Coming to the dreamy ancient capital, visitors should take the time to visit the Tomb of Tu Duc in Hue which is one of the most beautiful mausoleums left in Vietnamese history. At the time of construction, the mausoleum was named Van Nien Co, until the Chay Voi Rebellion took place, it was changed to Khiem Cung. Until the death of King Tu Duc, the mausoleum was called Khiem Lang. Currently, the mausoleum belongs to Thuy Xuan ward, Hue city. 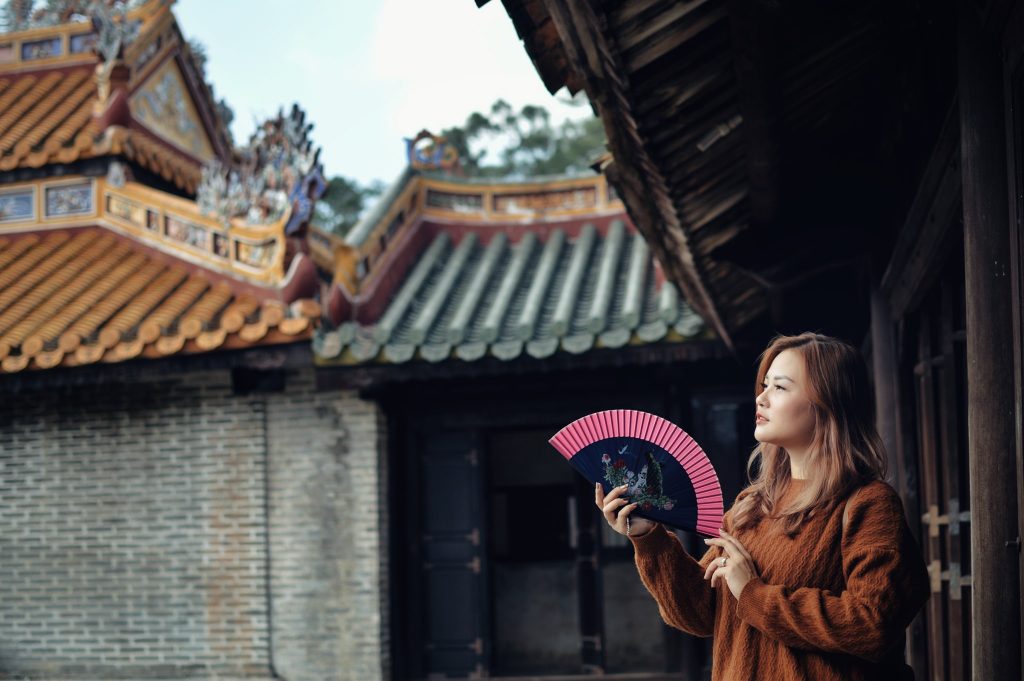 Most of the buildings here have the word “Khiem”, to represent the power of King Tu Duc. The mausoleum is divided into two main parts: the electric area and the tomb. These two parts are built in parallel. The predecessor is Giang Khiem mountain, the post-occipital is Duong Xuan mountain, the main street is Luu Khiem lake. 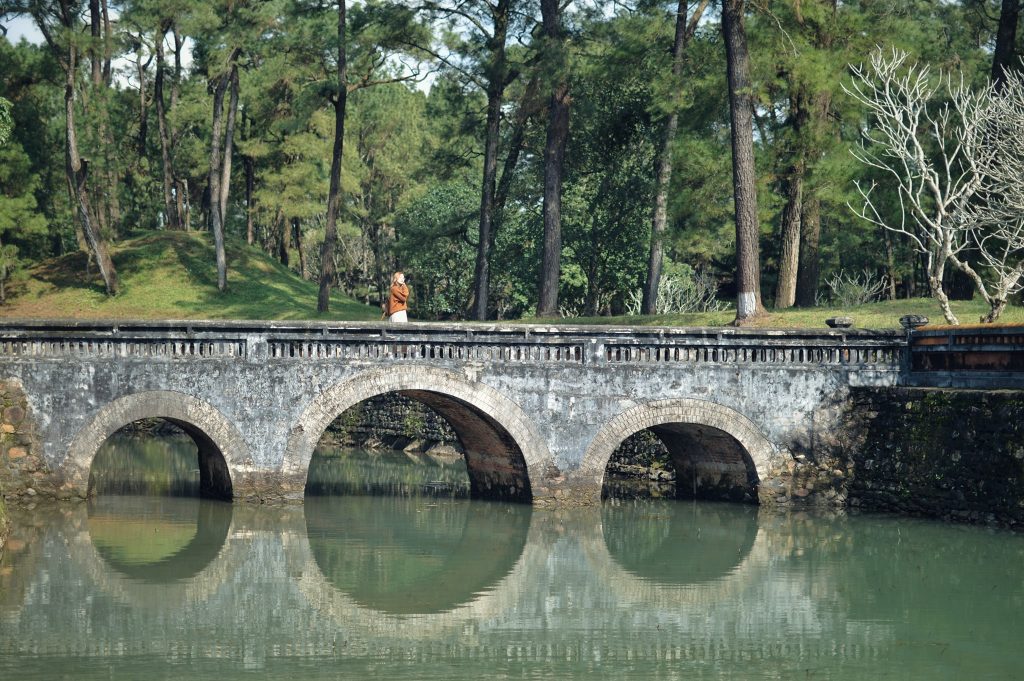 Coming to the Tomb of Tu Duc, you will feel like going through the past, back to the 19th century, because the population of nearly 12ha with 50 large and small works is always preserved. The mausoleum has sophisticated architecture, charming landscape, harmoniously interwoven between lake and mountain forest.

The mausoleum is divided into two main parts, the electric area and the tomb

Mausoleum is like a classic multi-color painting with pictures of bridges across the lake, Luu Khiem Lake covered with national spirit flowers, or whispering green pine trees. Every moment at Tu Duc mausoleum, you will experience a quiet, peaceful and special space. Furthermore, it is not difficult for you to get check-in pictures with the old sound. 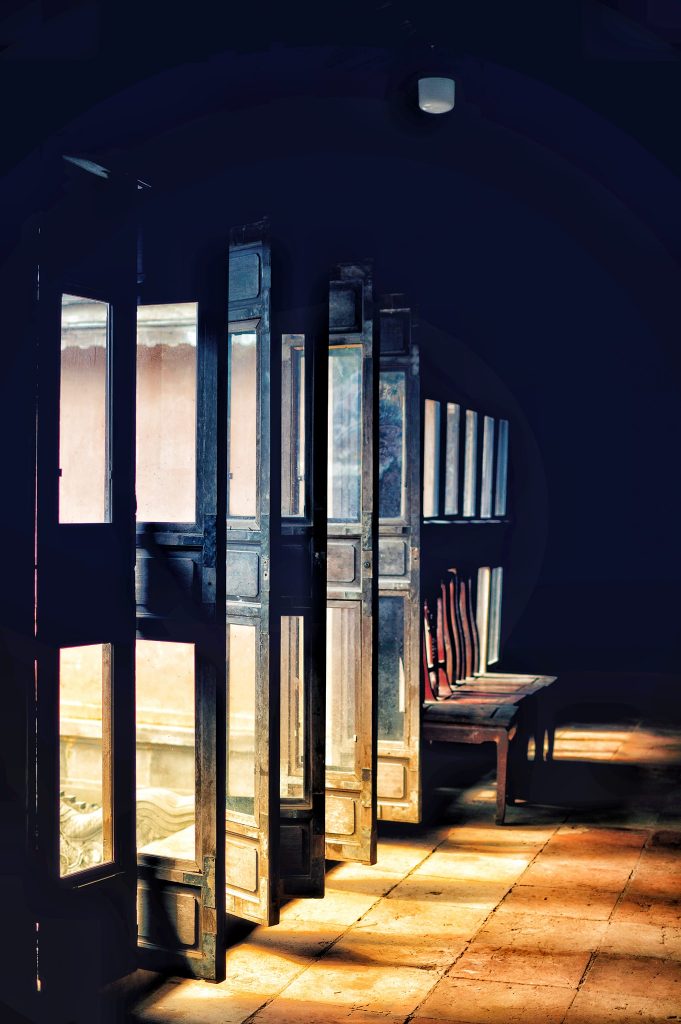 Until now, the population of the preserved relic area is quite intact

If you come here on a light rainy day, stand leisurely between Du Khiem Ta and the clear blue water of Luu Khien Lake, you will feel the time stopped. In the midst of the superficiality of the tomb of Tu Duc, even for a moment, as well as hearing the echoes of ancient times, you can feel the sound of the budding New Year.

Coming to Tomb of Tu Duc Hue, you will feel like going back and forth to the 19th century