Hoi An is an ancient town of Vietnamese people, located in the downstream of Thu Bon river junction in the coastal plain of Quang Nam province, about 30km south of Da Nang city. Hoi An used to be known with many different names such as Lam Ấp, Faifo, Hoai Pho and Hoi An. Hoi An Ancient Town is a tourist destination that should not be missed out! 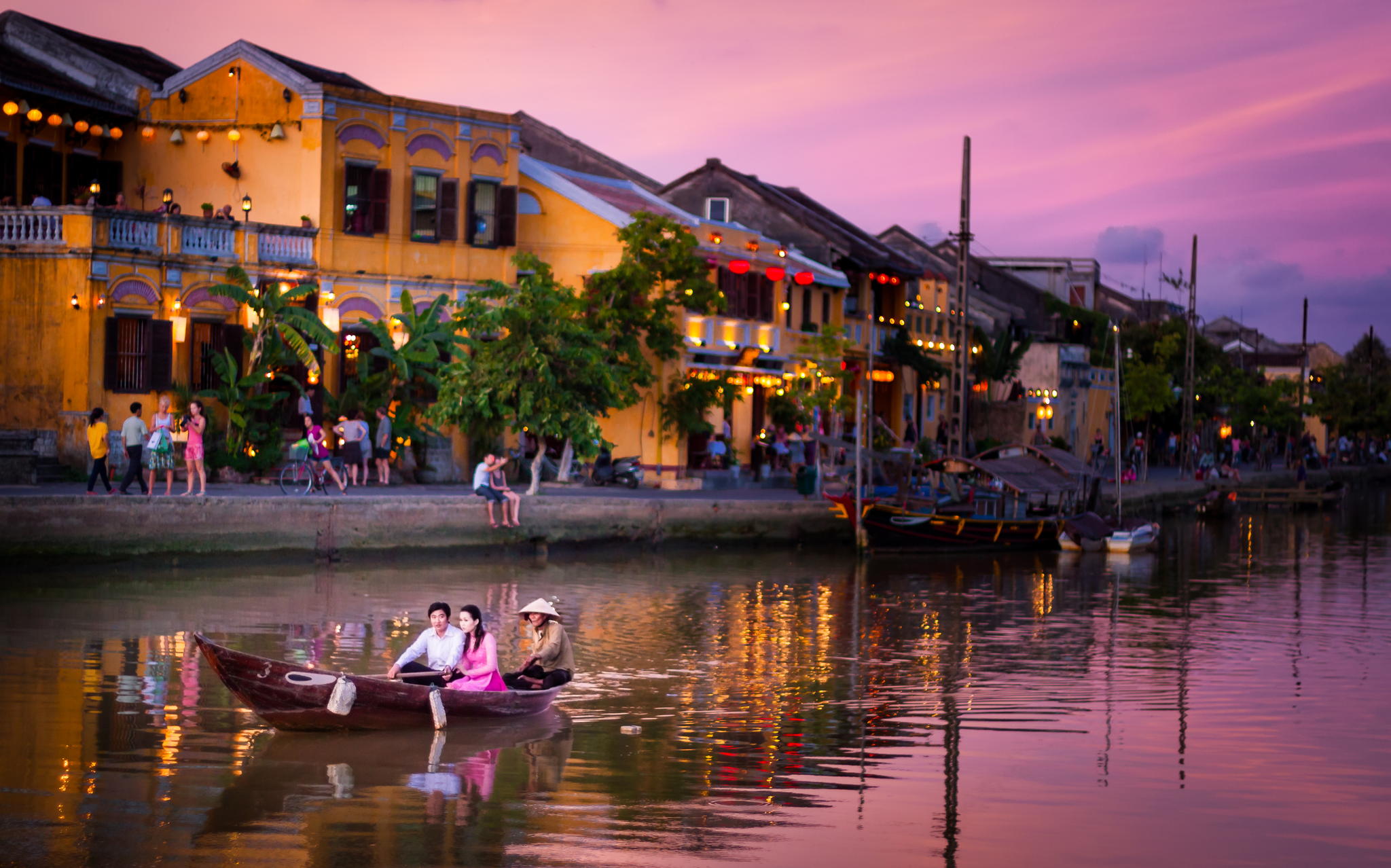 Since the end of the 16th century, Hoi An used to be the center of international trade on the East – West trade journey. This is the most prosperous trading port of Dang Trong – Vietnam during the reign of Nguyen Lords because merchant ships from Japan, China, Portugal, Spain, the Netherlands … often come here to exchange, buy and sell goods. 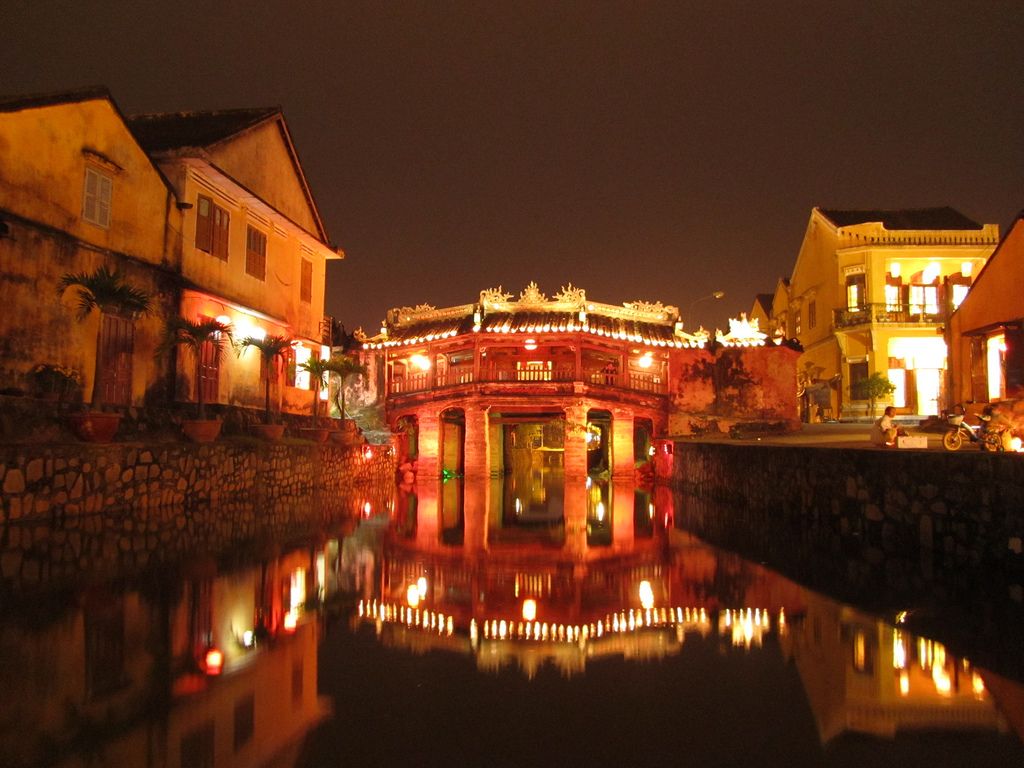 Hoi An ancient town still preserves almost the status quo of an ancient architectural vestige including many houses, assembly halls, temples, shrines, wells, bridges, ethnic churches, harbors, markets and the narrow streets running across the board forming chessboard-style squares. The landscape of Hoi An street covers an ancient mossy color like a living picture. Furthermore, Hoi An is considered as a living museum of architecture and urban lifestyle. 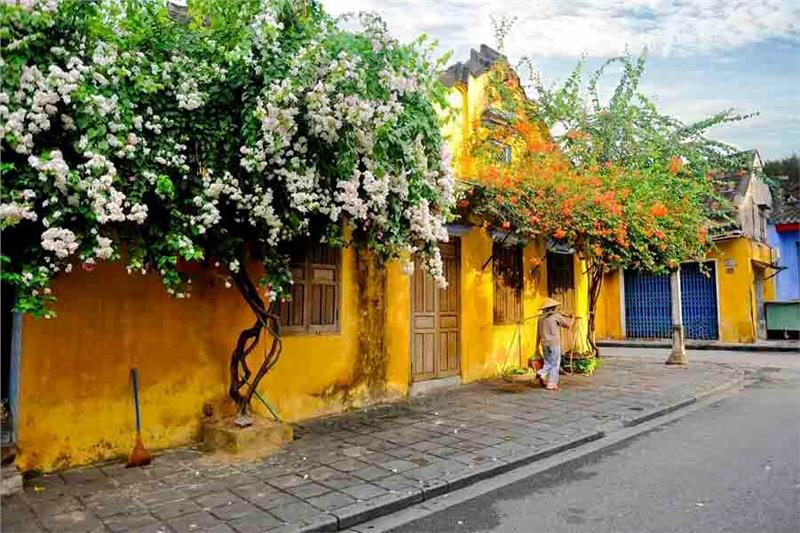 Hoi An preserves cultural values ​​through diverse architecture. In addition, Hoi An ancient town also preserves a huge intangible cultural background. The daily life of residents with customs, belief activities, folk arts, and cultural festivals is being preserved and promoted together with poetic natural landscapes, traditional craft villages, the specialties … make Hoi An more and more attractive for tourists from all over the world. 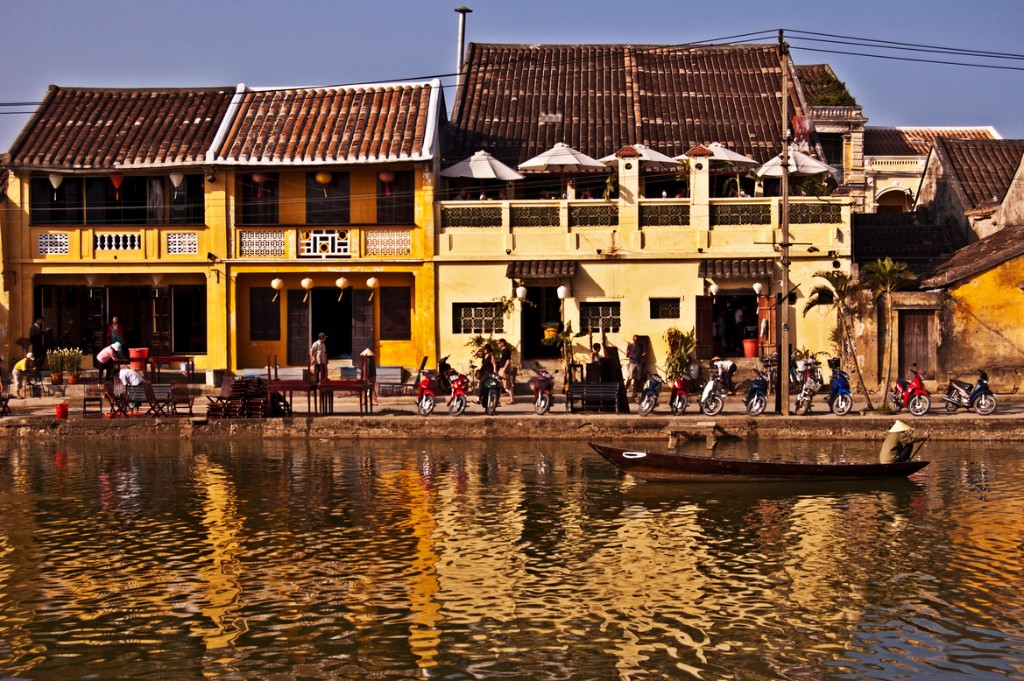 According to statistics, up to now, Hoi An has 1,360 monuments and landscapes. Particularly, monuments are classified into 11 categories including: 1,068 old houses, 19 pagodas, 43 shrines to worship gods, 23 communal houses, 38 ethnic churches, 5 assembly halls, 11 old wells, 1 bridge, 44 ancient tombs. In the ancient urban area there are more than 1,100 monuments. 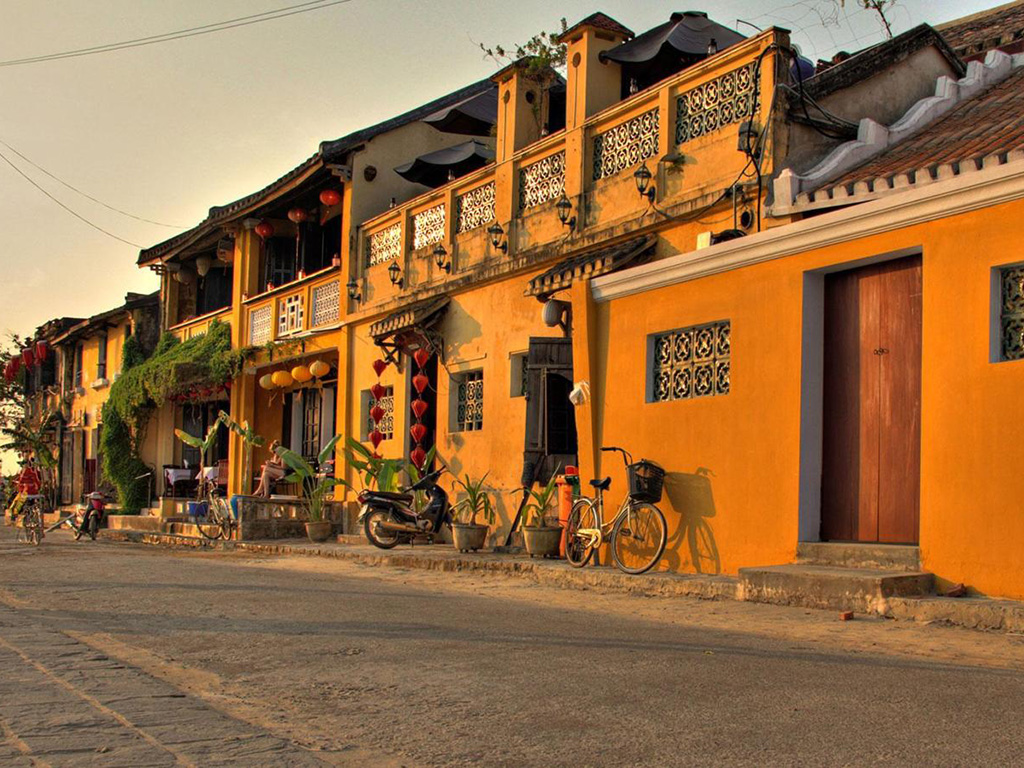