Ninh Binh is one of the locations where Kong Skull Island is being filmed.

Trang An, Tam Coc – Bich Dong, and Van Long Wetland are three of Ninh Binh, Vietnam’s major tourist sites that will be included in the 2017 movie Kong: Skull Island.

The filmmakers for Kong: Skull Island landed in Ninh Binh in the evening of February 26 and began production. From February 27 to March 15, the crew will be here for two weeks. Their first stop is the well-known scenery of Trang An, which is located 7 kilometers from Ninh Binh city and 96 kilometers south of Hanoi. 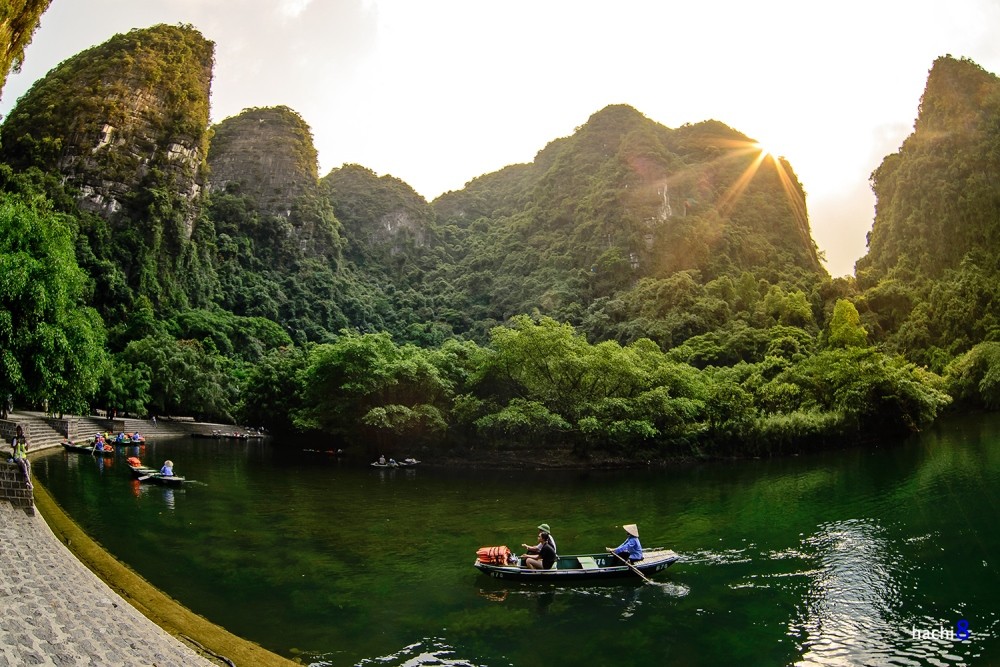 The filming will take place in a 2-acre valley inside the Trang An landscape complex. Thung Nang (seen in the photo) is 3 kilometers by boat from Thach Bich port. Visitors may be one with nature in the valley’s limitless expanse, breathing in the calm and beautiful air. 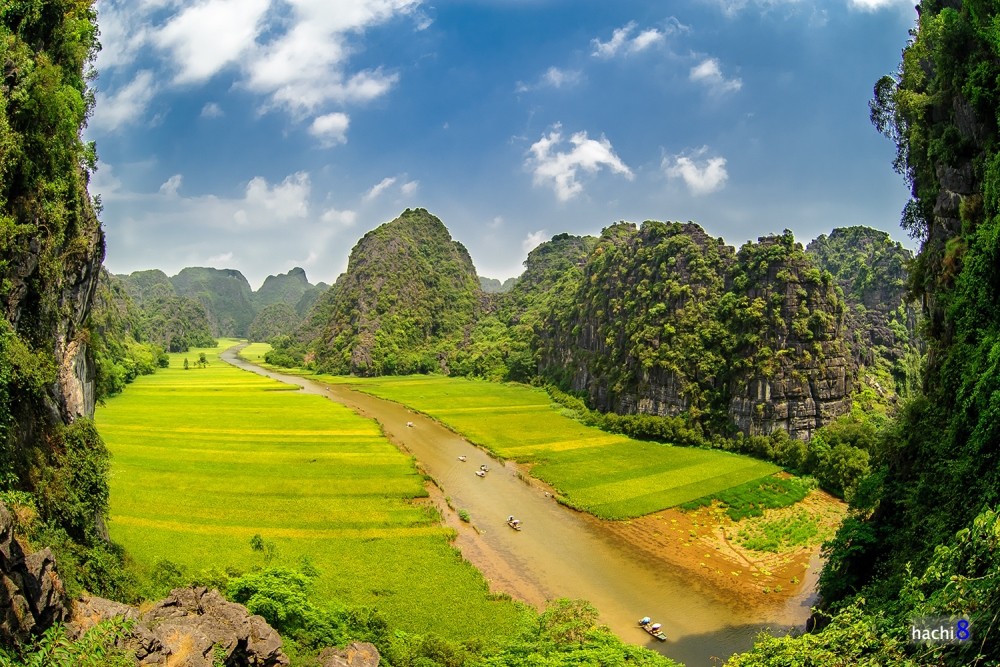 Trang An grottoes, Tam Coc – Bich Dong tourist attraction, historic capital Hoa Lu… are only a few of the landscapes that have been designated as Vietnam’s Special National Heritage. 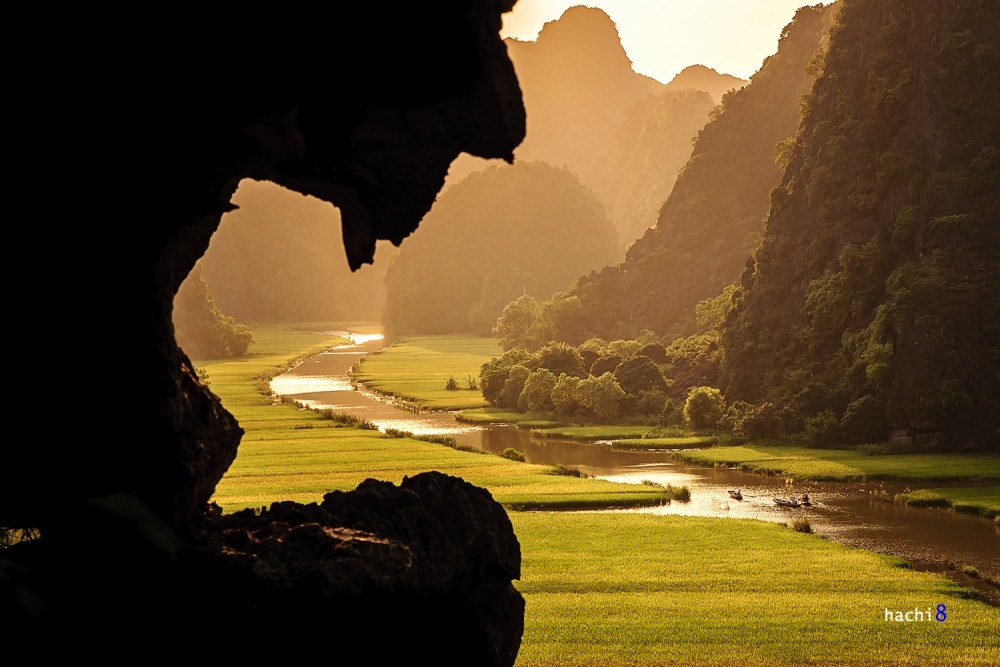 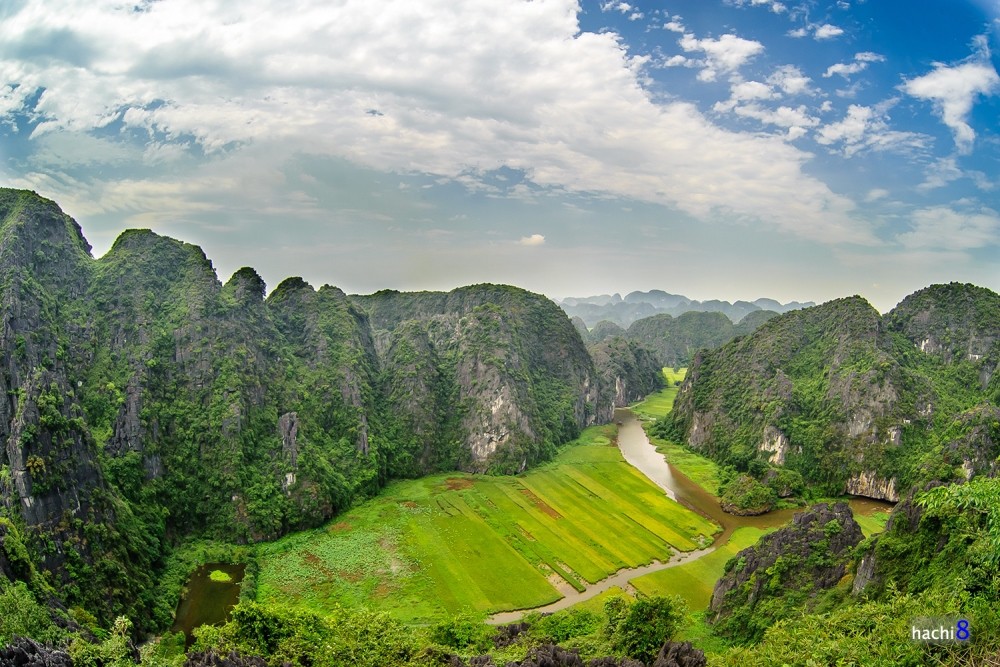 Limestones that have been exposed to wind for a long period have been crushed into fascinating forms. The team of Kong: Skull Island will film at the Trang An grottoes from February 27 to March 7. They will return to Tam Coc – Bich Dong on March 8. 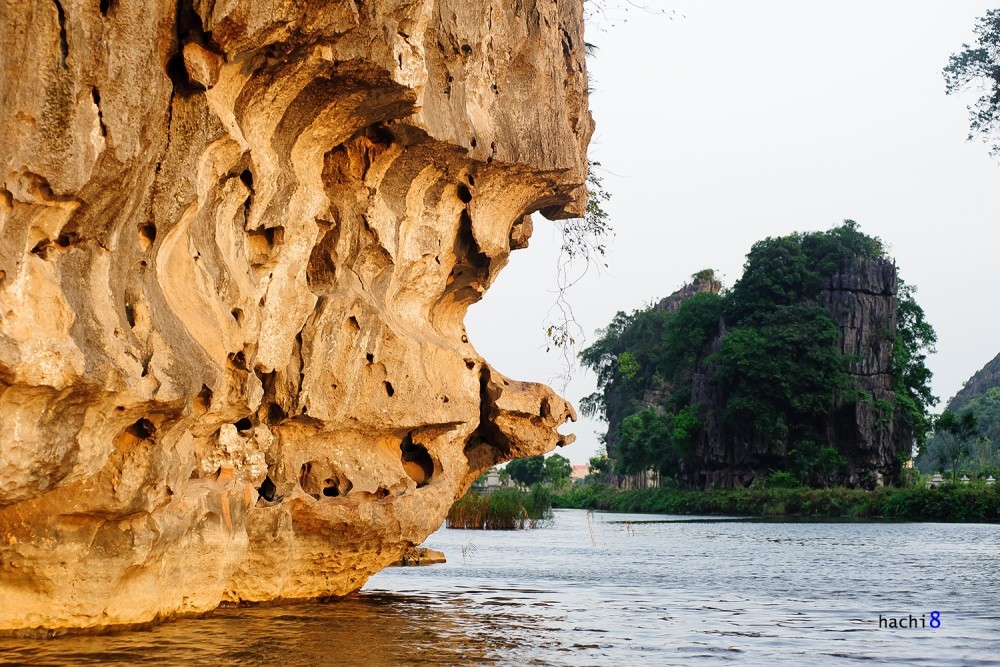 Van Long Wetland is the major location for the filmmakers from March 9 to March 15. It is not only a spectacular tourist destination, but also Vietnam’s largest aquatic natural reserve in the north. Van Long wetland is located in the Gia Vien district to the northeast. 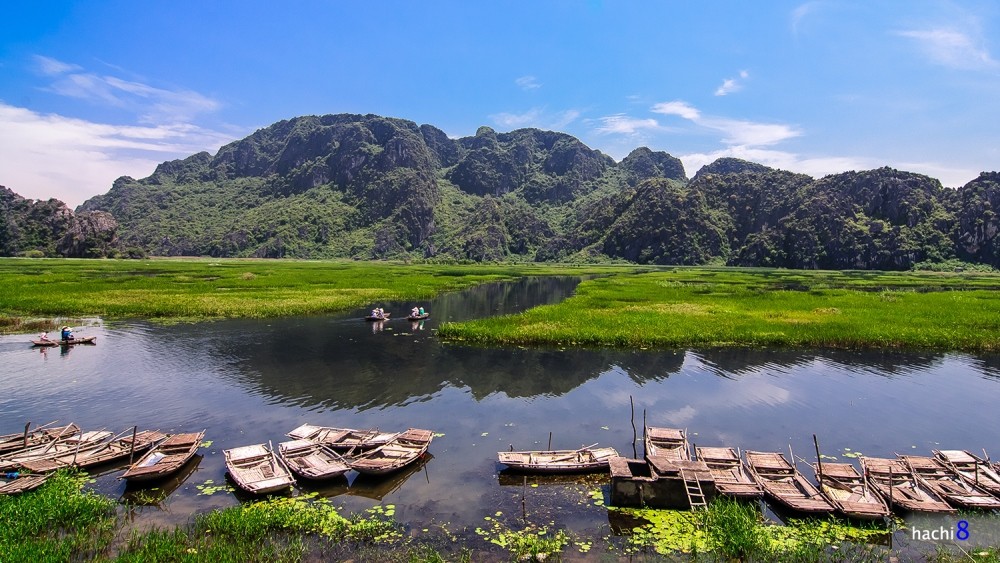 Van Long Wetland is a magnificent natural wonder. The green and shallow water reveal the moss and stones underneath. Looking around and getting lost in the picture-postcard limestone mountains and beautiful caverns inside this place will bring you near to Mother Nature.

While the filming of Kong: Skull Island is taking place in Trang An and Van Long Wetlands, travelers will be directed to other routes in order to avoid interfering with the production. 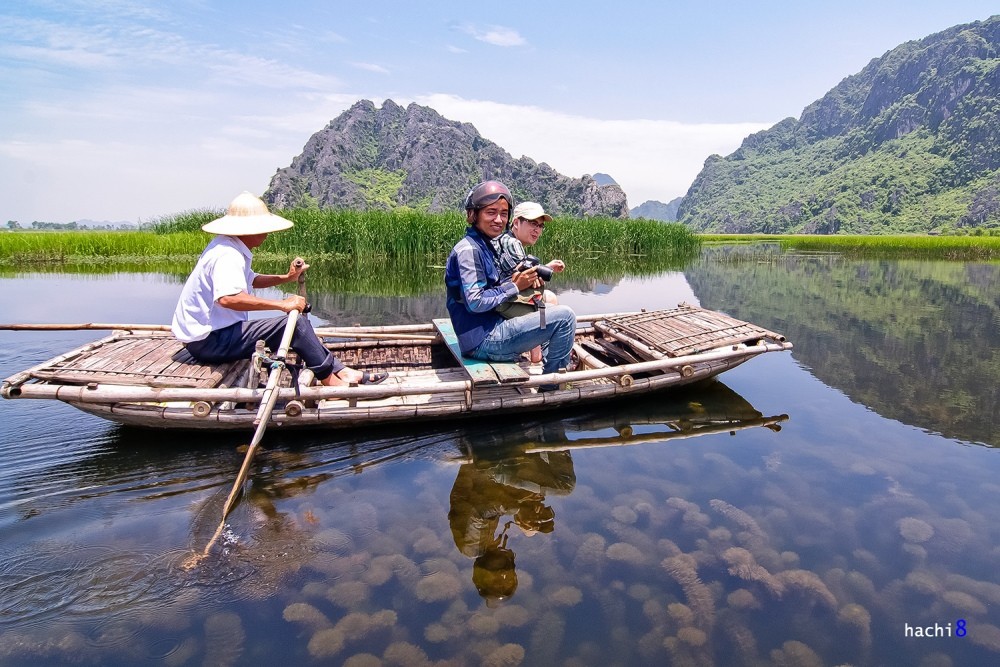 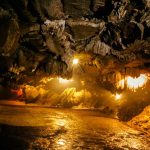 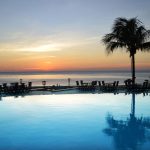 Main amenities: There are 35 guestrooms. Restaurant Airport pick-up service is provided at no cost. The front desk is open 24 hours a day, seven…