vietnamtour 23/01/2021
Hon Mun- Nha Trang is one of the most romantic islands in the island system of Nha Trang. The island is located in the Southeast of Bong Nguyen Island, 10 km from Cau Da port. Called Hon Mun because the southeastern part of the island has high-rise cliffs, rugged cliffs forming caves. Especially the stone here is as black as ebony which is very rare in other places. It is also famous as one of the richest and most beautiful “aquariums” of the Southeast Asian sea. 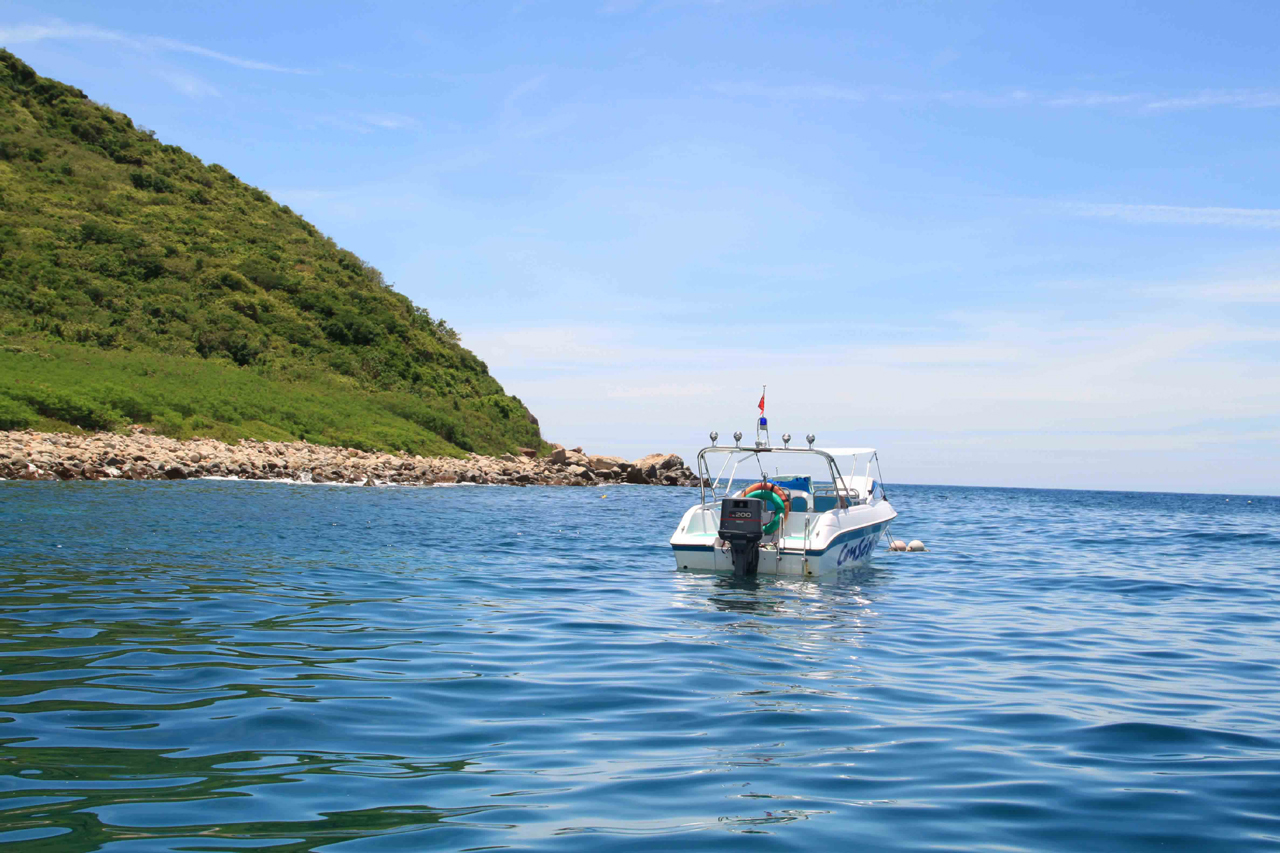 Hon Mun has a total area of ​​160 km2, of which 122 km2 is the sea surface area, 38 km2 is the total area of ​​the islands. In the black rock caves of Hon Mun Nha Trang, birds nest every year because the island’s terrain is very close to the hot ocean currents brought by from the equator which is suitable for the development of coral and many types of tropical marine life also gather here. Therefore, Hon Mun has a diverse coral reef and marine ecosystem.

Hon Mun Nha Trang is the first and only marine protected area in Vietnam today, and has been rated as the most marine biodiversity area in Vietnam by the World Wildlife Fund (WWF). Under the sea floor, at a depth of 10m, is the gathering place of coral reefs with a variety of colorful and variety fish. 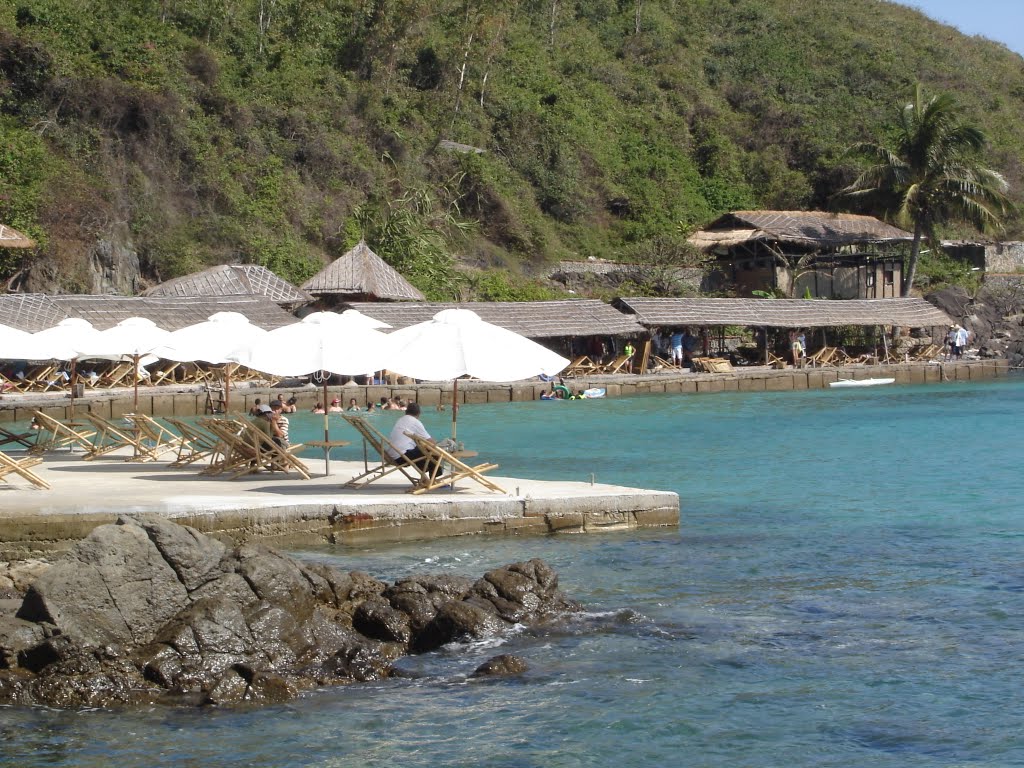 According to statistics, the world has about 2,000 species of coral and marine life. Yet, in Hon Mun, there were 1,500, in which, 340 out of 800 species of hard corals in the world have been found. With a depth of less than 18m, there are no beautiful views of the coral but there are many caves. There are caves 10 – 15m deep so visitors have to use light to observe. Among them are marine creatures that live in the dark such as shrimp, squid, lobster, rays, etc. 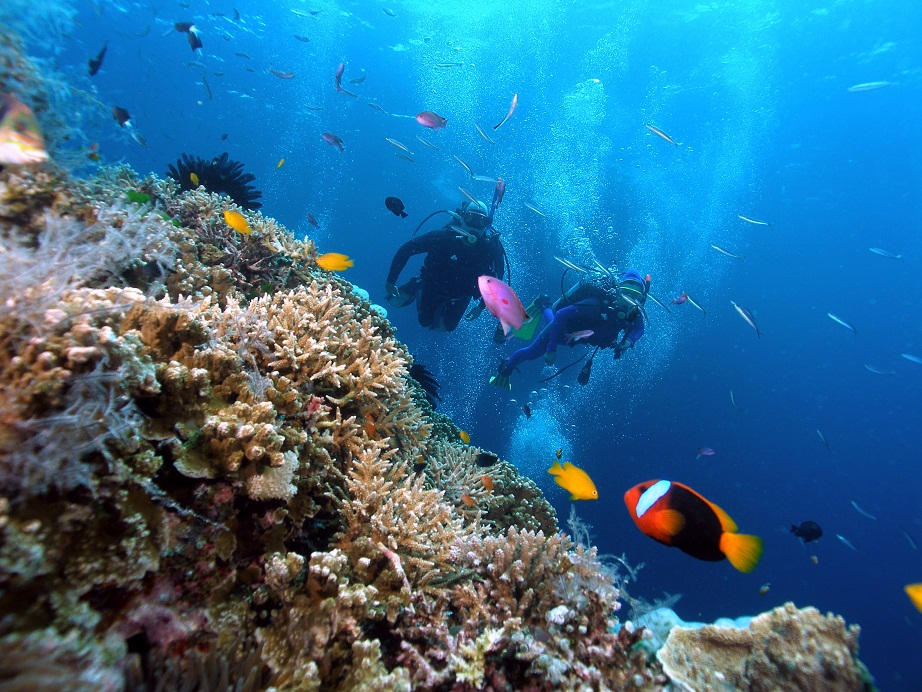 If you have a talent for scuba diving, you will admire the immense coral forests on the bottom. Along with are beautiful coral flowers and exotic sea creatures. 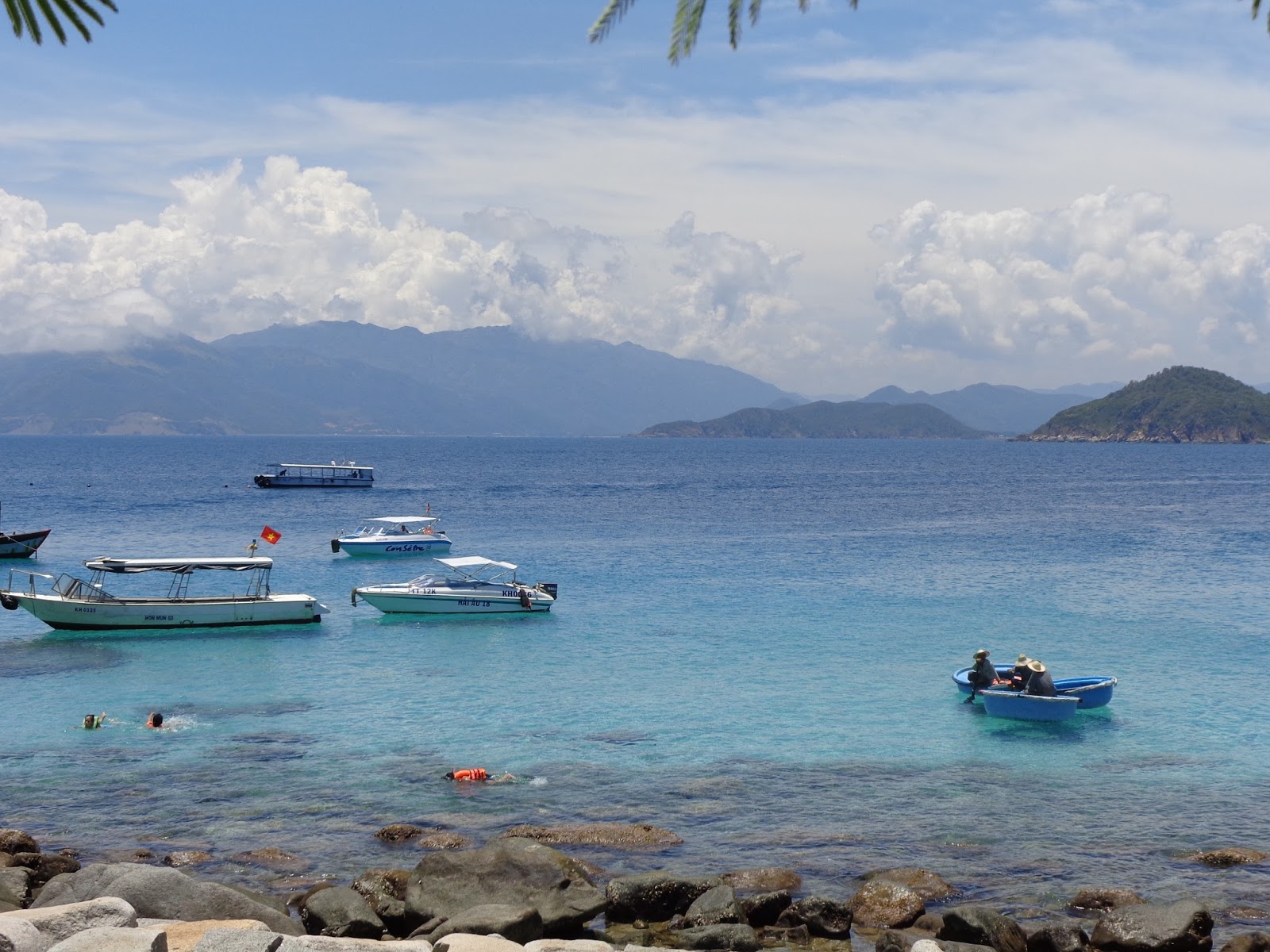 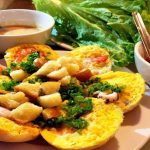 Main amenities: There are 114 non-smoking bedrooms. Near the shore, housekeeping is performed on a daily basis. There is a restaurant as well as a…

Main amenities: There are 39 non-smoking guestrooms. Housekeeping is performed on a daily basis, A restaurant A business center An airport the shuttle is available…

Main amenities: There are 125 rooms available. Housekeeping on a daily basis Exclusive beach 2 restaurants as well as a bar/lounge There are two outdoor…

Main amenities: There are 74 rooms available. Housekeeping on a daily basis On a beach 2 restaurants as well as a bar/lounge Spa with all-inclusive…

Main amenities: 280 shared guestrooms. Housekeeping on a regular basis On a beach Four restaurants and three bars/lounges. Spa of all-inclusive services Pool in the…