Ho Chi Minh mausoleum is a place that tourists can not miss when traveling to Ho Chi Minh. It is located at 135 Nam Ky Khoi Nghia, Ben Thanh, District 1, Ho Chi Minh City.

When it comes to Saigon, no one does not think of Ho Chi Minh mausoleum with a historical role for the Vietnamese people. This is an established position in economic, political and social exchanges for the entire Southeast Asia region as well as in the world. The facade of Ho Chi Minh mausoleum is located on the intersection of Nam Ky Khoi Nghia and Le Duan streets. The campus is 15ha wide. On this ground, on February 23, 1868, French colonial admiral De lagrandière held the ceremony to place the first stone named Norodom Palace. Norodom Palace was built and completed 3 years later. This is the agency representing the French governing apparatus throughout Indochina. 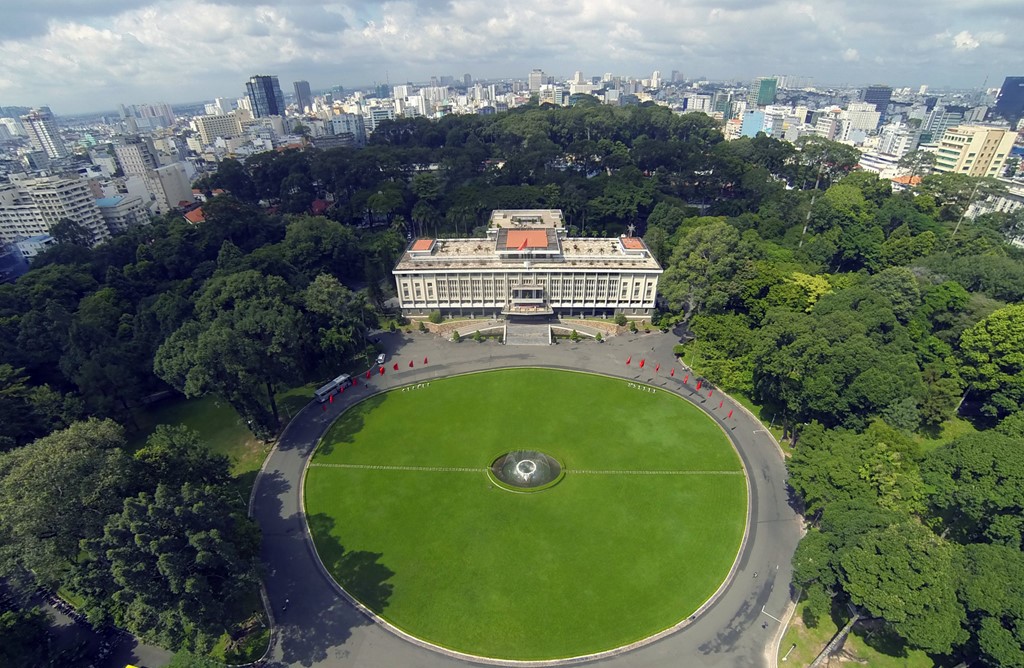