How to get to Moc Chau Vietnam

Moc Chau plateau is about 200km away from Hanoi by national highway 6, the distance is suitable for both motorbiking or taking bus.You can catch buses to Moc Chau (Son La) in My Dinh and Yen Nghia bus stations with ticket price ranging from 130,000VND – 160,000VND. Reliable companies are Hai Van, Bac Son and Hung Thanh. Coaches depart from morning to late night, taking you about 4-5 hours to Moc Chau.

When is the best time to visit Moc Chau Vietnam 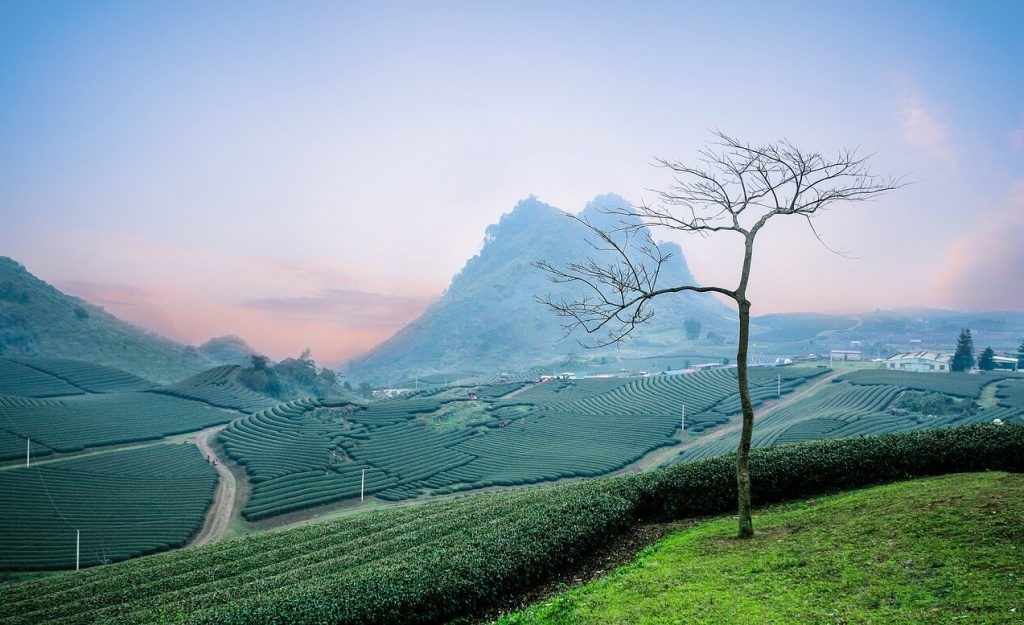 During spring, Moc Chau boasts a lush, poetic beauty when the plum and peach flowers bloom all over on the green hills. Come to the villages of Thai, Hmong, Dao minorities for such sights. In summer, pine forest in Ang village offers shades for picnics while Dai Yem waterfall is its finest beauty. Come to a tea plantation for a refreshing taste of the most famous Vietnamese tea. In autumn, Moc Chau changes for its most important fair market and festivals – “Love Market”, “Independence Day” and “Het Cha” festival. It would be a wonderful experience if you can join the joyous, festive and lively atmosphere of the people here.

Independence Day Celebrating of H’ Mong people: since year 1945, H’Mong people in Moc Chau, Son La have developed a new festival – the Independence Day Celebration which is to be held in 1st of September every year. Thousands of thousands people from many ethnic minorities in north Vietnam and some from Laos come and gather in Moc Chau to celebrate this glory day of Vietnamese history. September 1st is also the day of an annual love market in Moc Chau where girls and boys meet wearing their best costumes and sing their songs. Foods and all kinds of goods are displayed in the market. If you are planning to visit Moc Chau on September, you should not miss such an event! 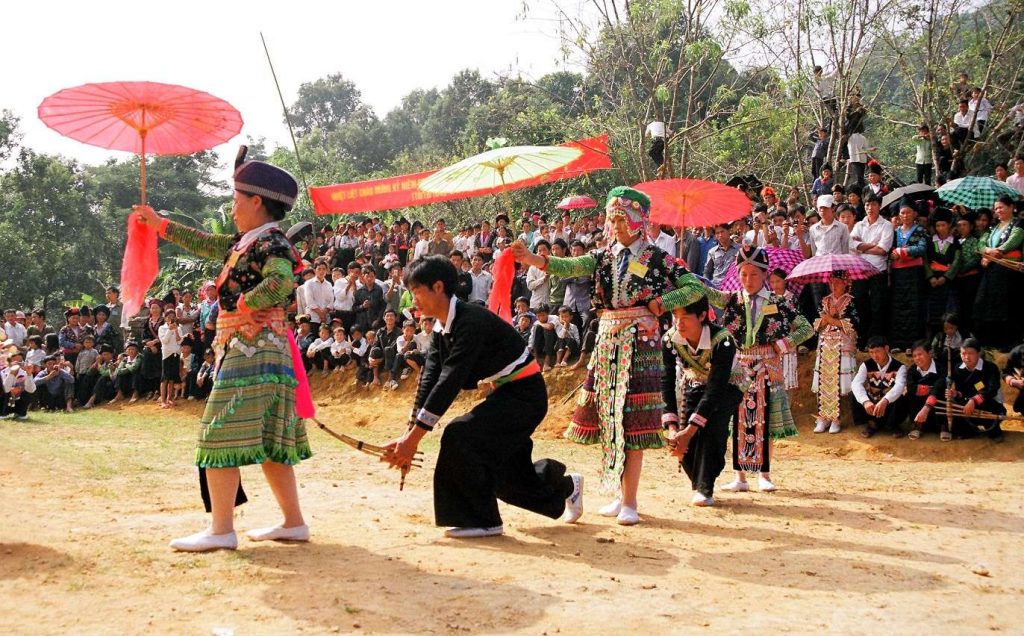 Praying-for-rain festival of Thai people: this is the most important festival of Thai people in Moc Chau. In 15th century, the festival was popular then lost until 2011 by when it was restored. The festival is held on 15th of February of Lunar Calendar annually to wish for a new bumper. Thai people prepare very carefully for this important day and one thing that can’t be missed is the Neu tree which is believed to send the messages of the people to the gods above. An altar full of fine foods and votive is made and put out in the outside. A shaman will use a bamboo leave to splash water on everyone symbolizing that the gods shall give rain to the people.
Related posts 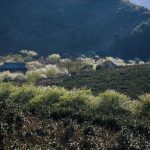 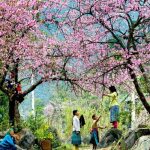 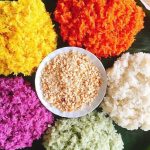 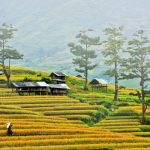 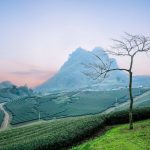 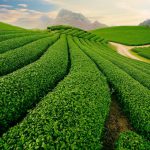