Self-planned trip to Japan and when referred to downtown Tokyo, the following stations are considered main destinations 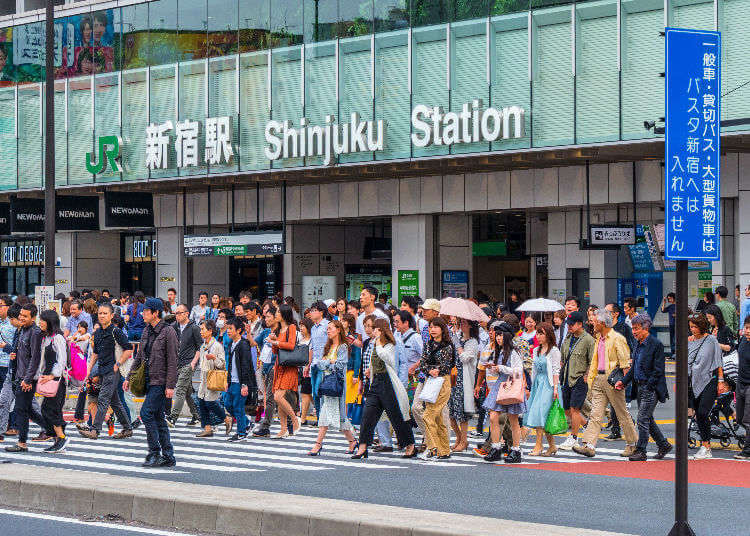 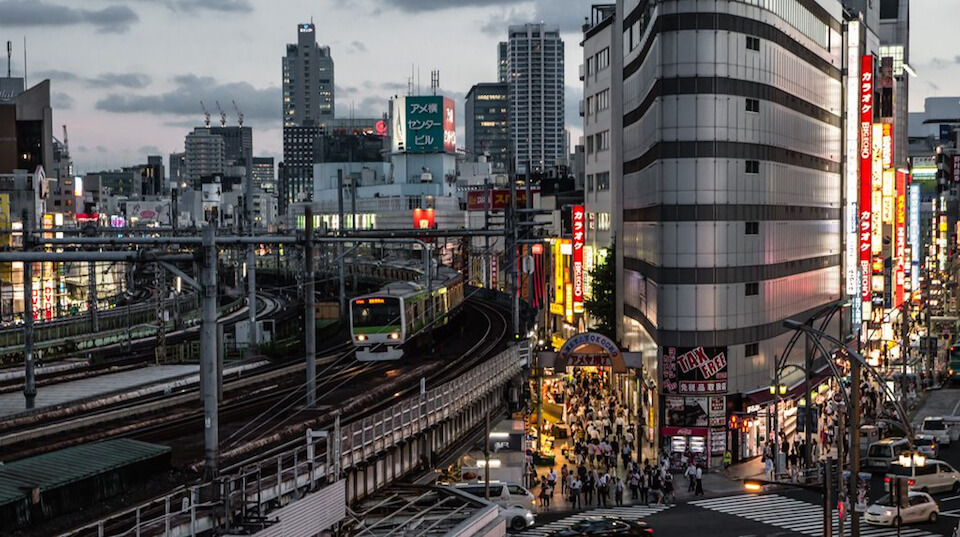 Depending on the time of arrival and luggage claim and the final destination, you may choose different means of transportation including bus, train (JR, Skyliner) or aerial tram (monorail).

Prepaid train tickets may be purchased at most stations, and ticket office employees can assist you if you don’t know how to operate the automatic ticket machine. Purchasing a prepaid card and topping it up at an automated machine will save you time since you will not have to wait in line for train tickets at each stop.

Visit the Jorudan English website for further information on the departure time and which line to take. Jorudan also offers a mobile app for iOS and Android, however you should check to see whether an English version is available. Because both the app and the website require a wifi or 3G connection to access, I believe the English website will be the quickest. Remember to check the final train to prevent being late, and because the last train is often full, it is normal to have to stand at the connection between the trains or be crammed into a very small area. 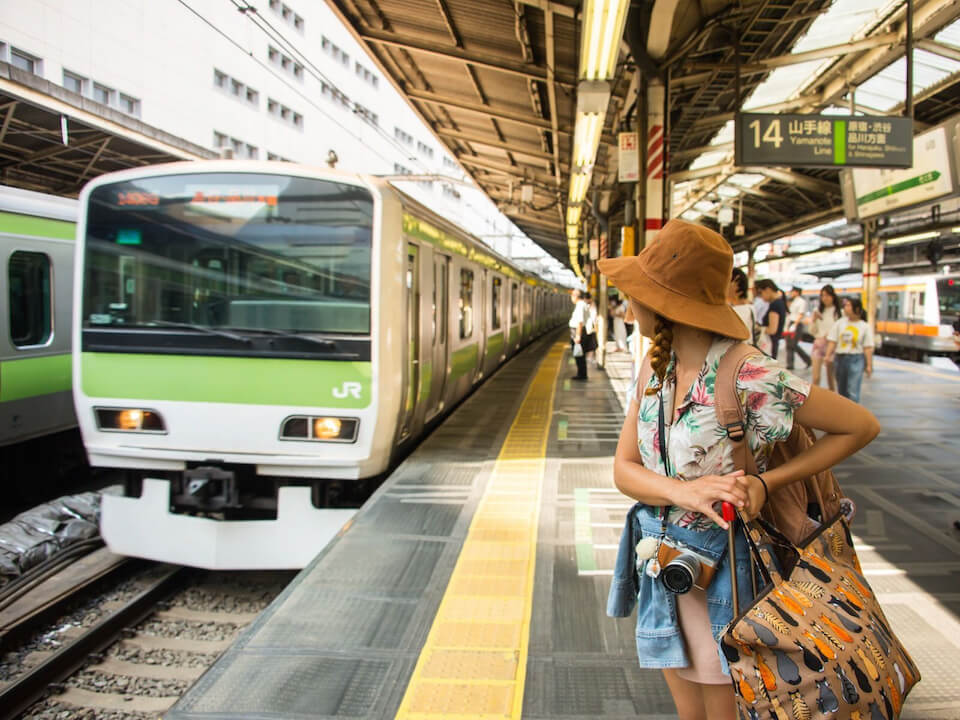 How to get from Narita Airport to Tokyo?

Narita is a Japan’s international airport located about 60km from downtown Tokyo.

1. Taking the train (Train from Narita Aiport to Tokyo city)

2. Taking the bus (Bus from Narita Aiport to Tokyo city)

This is recommended for anyone with large or bulky luggage because you will not have to carry them up and down the elevator to board your train.

There are 2 types of bus, one is Limousine bus and one is Express bus:

Showing 1 to 5 of 5 entries
Related posts This man takes the most amazing selfies with animals.

HIKING TRAILS IN VIETNAM: THE 8 BEST PLACES FOR HIKING AND TREKKING