Even on a chilly and rainy day, wandering around Taiwan’s Neiwan Old Street, which was filled with hometown-style foods and mountain goods, was a surprisingly intriguing and delightful experience. To me, the most fantastic method to learn about Hakka culture was not to eat some of the famous delectable local flavors, such as wild ginger lily sticky rice dumplings, whitebait ball, or veggie buns. Taking a drink of tea in a few-hundred-year-old-looking wooden home was, in reality, a wonderful introduction to the historic town.

It was perhaps God’s intention for us to visit Hakka town on a wet day so that we could completely enjoy the generosity of the people there. Wet from a trip around Neiwan Ancient Street sampling Hakka traditional restaurants, we couldn’t resist the allure of a hot teacup in an old wooden home sitting peacefully by the street. When we came to a halt in front of the home to sample the tea, we were graciously welcomed inside to have a seat because “this sample of tea is already cold.” I’ll have the teapot paired up once more. “Why don’t you come in for a cup of steaming tea?” suggested the host.

One may determine how wonderful their tea is just by smelling the distinct aroma of fresh tea lingering in their home. Who could say no to such a lovely invitation? And what could be more satisfying than listening to the rhythm of rain falling outside while curling your chilly hands around a cup of hot tea in a warm house? To my astonishment, the proprietors prepared a variety of teas for us and instructed us to enjoy them freely as their guests, not as consumers.

Even though we spoke different languages, it seemed strange because there was no linguistic barrier between us. It was very simple to interpret the host’s and his wife’s smiling eyes or welcoming wave… We huddled close to one other for warmth on a wet day. Sitting in this house reminded me more than ever that we are all brothers and sisters, regardless of language, religion, or culture. 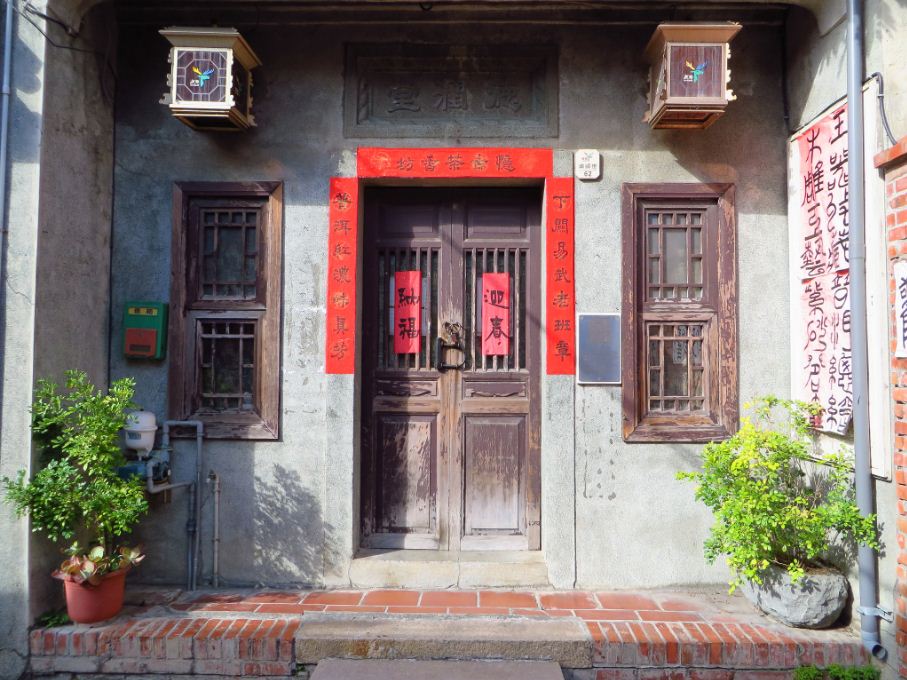 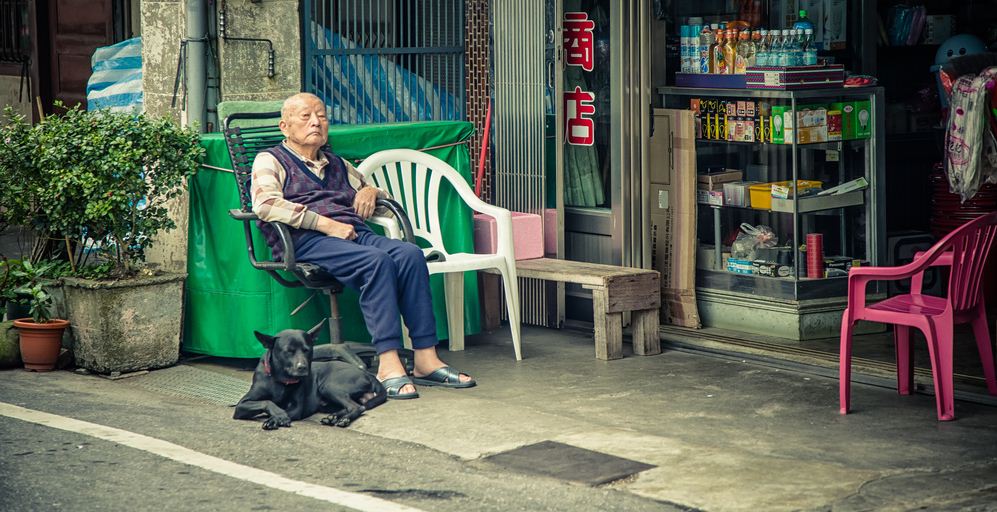 Hakka’s Leicha (Lei Cha): Do not judge a book by its cover 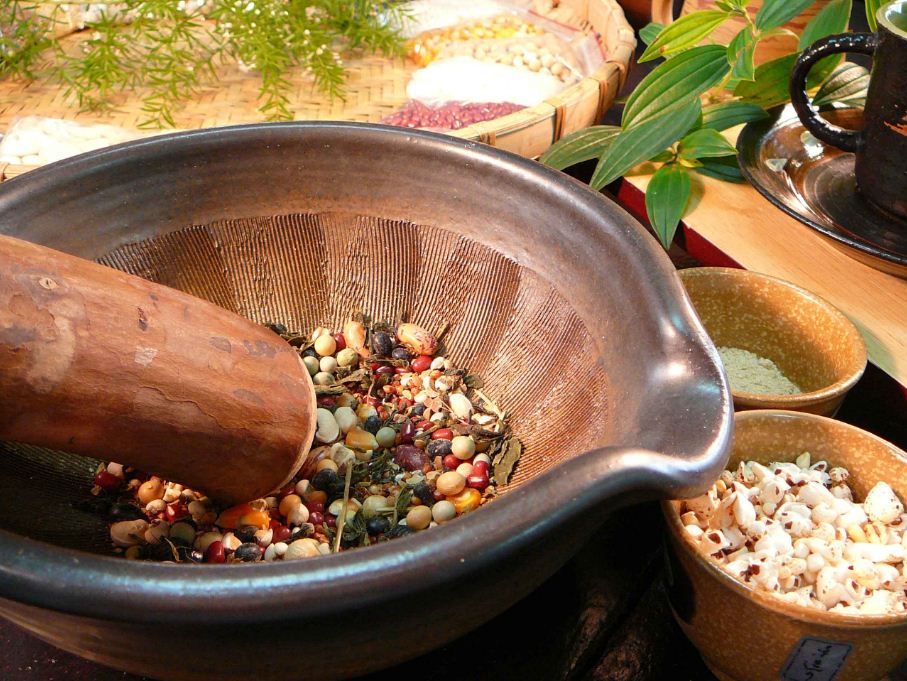 Or, to put it another way, don’t evaluate food by its appearance. Many individuals may be caught away by Leicha’s strange brownish-mixed-greenish porridge-like appearance. But once you sample it, you’ll understand why Leicha (Lei Cha) or “grind tea,” which was actually produced by grinding its components, became a symbol of the Hakka people’s life knowledge and friendliness. The tea was more than a tasty combination of white rice, herbs, seeds, nuts, and grains. It not only made me feel warm and well-fed, but it also calmed the whirlwinds within my head, which were undoubtedly agitated by the gloomy weather in the winter. Truly, it is just so amazing to me that how people in the past could come up with such a genius idea of making a kind of drink that can toss away the tiredness. 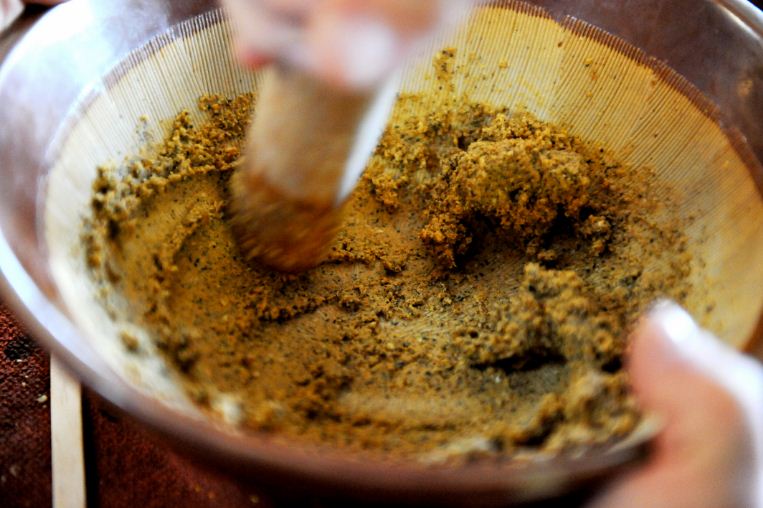 At the time, I believed I understood why drinking tea is revered by so many people all around the world, and especially in our country. Drinking tea is undoubtedly Taiwan’s unique and enticing unspoken charm, which entices visitors to return again and again. 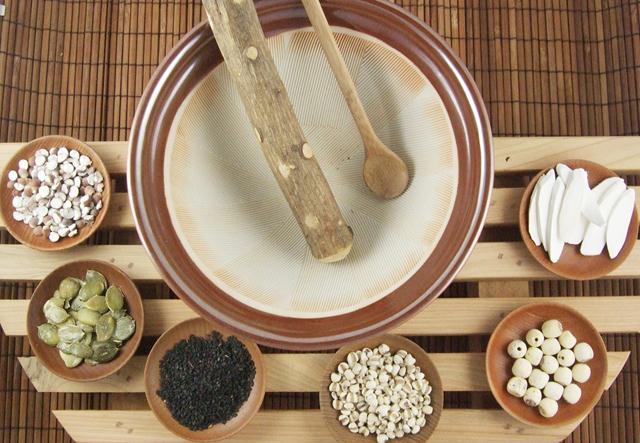 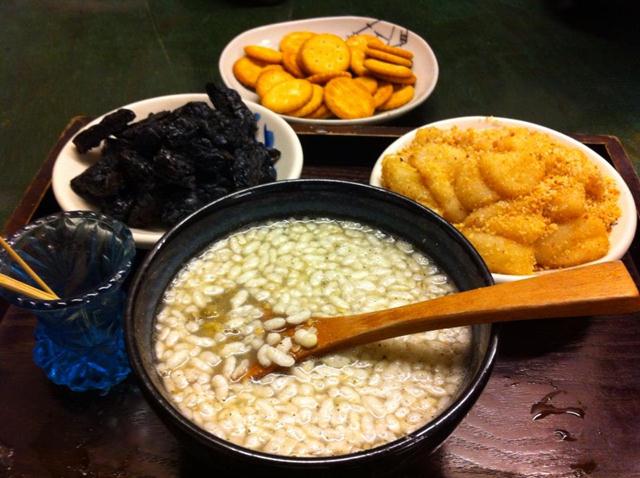 Travelling – It leaves you speechless, then turns you into a storyteller

I entered the foggy woodland behind the settlement after crossing the red bridge. The fresh scent of grass and bamboos lingered about us. It was such a great feeling to just stroll around aimlessly, listening to the sound of water drops falling on leaves. The bright hues of the grass, flowers, and soil after the rain appeared surreal. 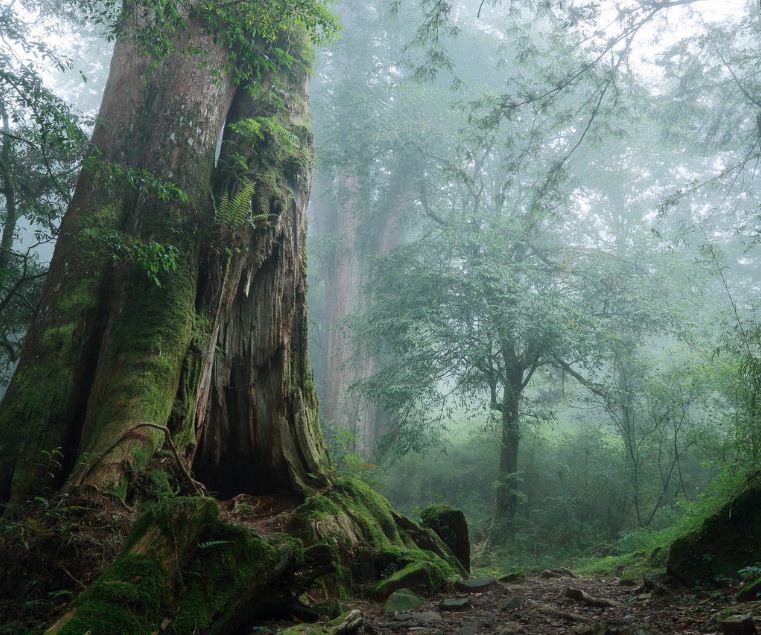 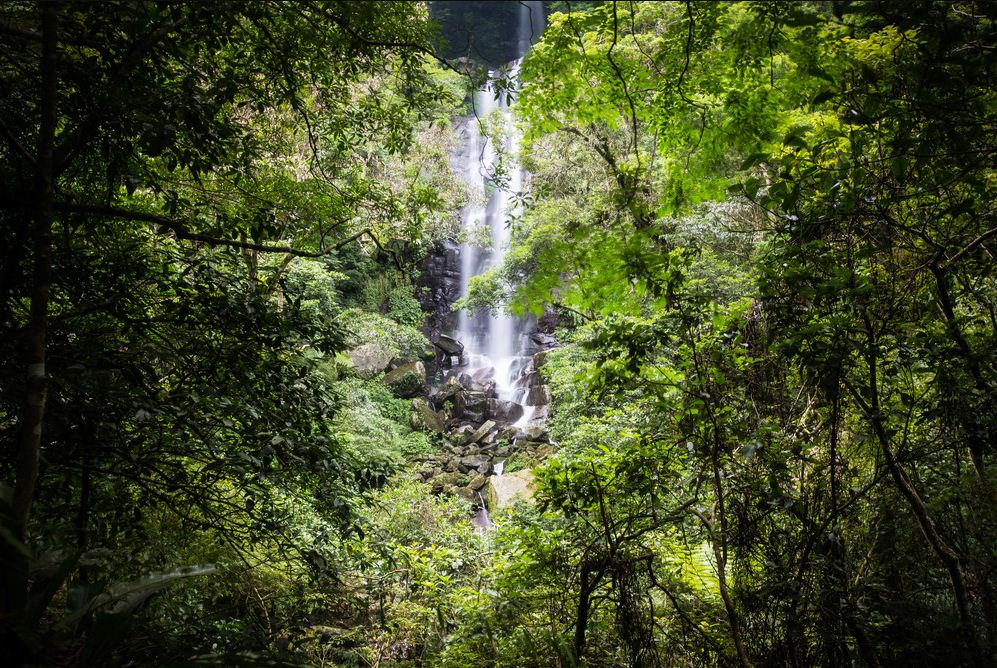 I returned to the hamlet to relax at the Neiwan Theater before the last train. Neiwan Theater was the only entertainment venue throughout the 1950s, 1960s, and 1970s. This massive mansion kept its unique characteristics, such as Taiwanese old movie posters, cassettes, vinyl players, and even vintage costumes… Don’t be shocked if you feel like you’re in a classic opera company while dining here.

We said our goodbyes to Neiwan, the historic Hakka community, and boarded the train for a fresh adventure in other locations. I couldn’t seem to get enough of being in this town. I gazed back at the entire town from the train, hoping that these magnificent pictures would be imprinted profoundly in my memory. As someone once remarked, “traveling leaves you speechless, then turns you into a storyteller.”

How to get to Neiwan Taiwan

Neiwan Old Street in Hengshan Town, Hsinchu District is located in the outskirts of Taichung City. To get to Neiwan, visitors can choose one of the following means:

Getting around Neiwan Old Street

Hakka cuisine is highly diverse, ranging from traditional to fast food, with numerous tiny eateries located right in the heart of the old town. The cold and fresh ecology, as well as its proximity to the hilly area, provides a wide selection of traditional meals made from natural ingredients found in the highlands and woods.