The museum is more than 50 years old, once the secret operation of the Saigon Rangers.

Saigon Ranger Museum is located on the second floor of a house built in 1963 on Tran Quang Khai Street, District 1. The house was originally the secret operation facility of the Saigon Rangers under the management of Mr. Tran Van Lai (i.e. Year Lai).

After completing the procedures, Saigon ranger museum operates from December 24th. “Coming from the affection for the soldiers, we collect each artifact to make historical relics combined with cafes for people to visit”, said Mr. Tran Vu Binh (son of Mr. Year Lai).

To get to the museum, visitors take an ancient elevator. Iron with intricate patterns, wooden elevator crates, etched with many motifs inside made it. 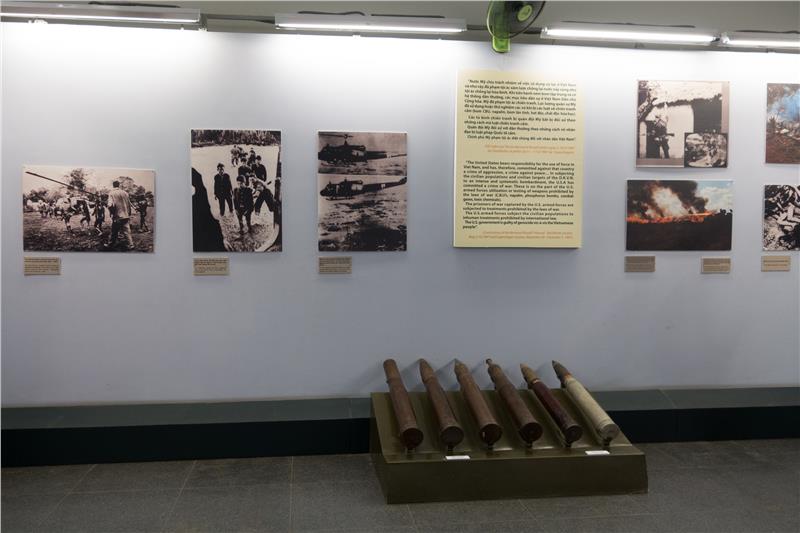 The entrance has a touch screen. It help visitors easily learn details about the history of formation, development, battles, relics of the Saigon rangers.

The museum has an area of more than 100 m2, displaying more than 100 artifacts of the mobile soldiers. Objects such as tables, chairs, cabinets … in the house is still intact and decorated almost the same as before. Visitors can watch short films about Saigon rangers on the wall. 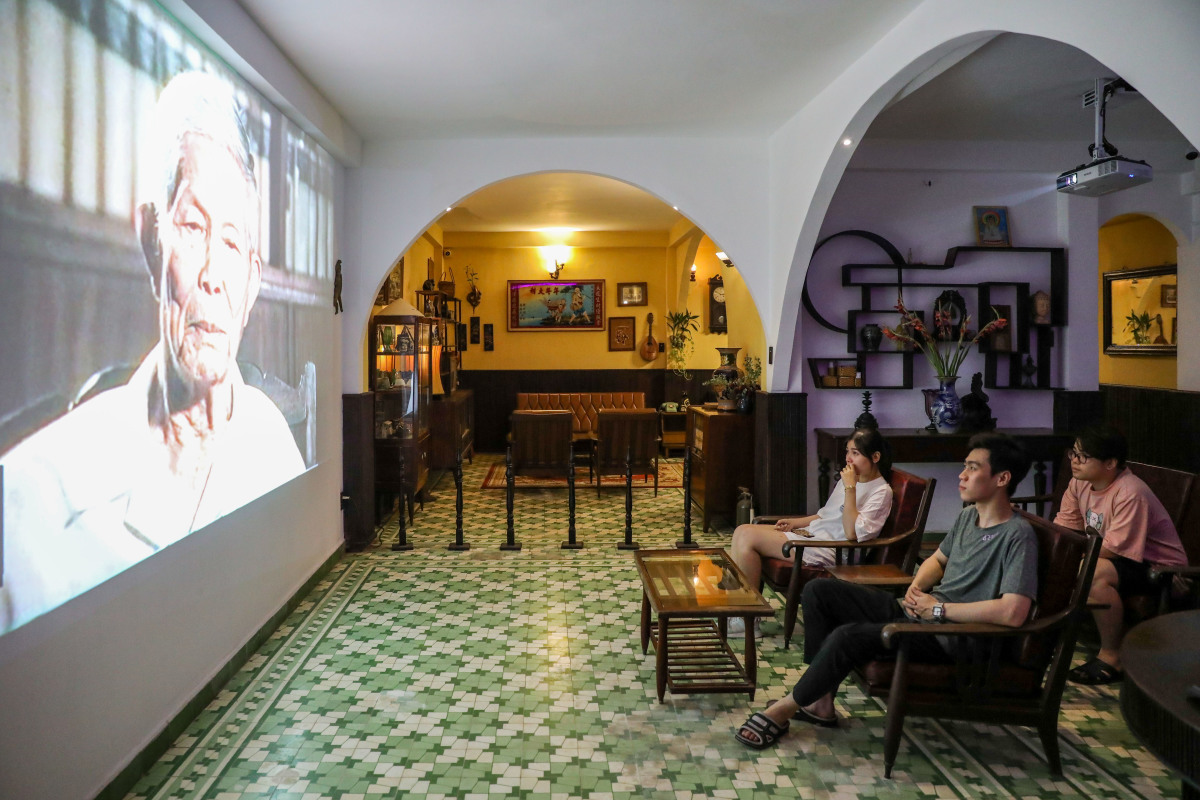 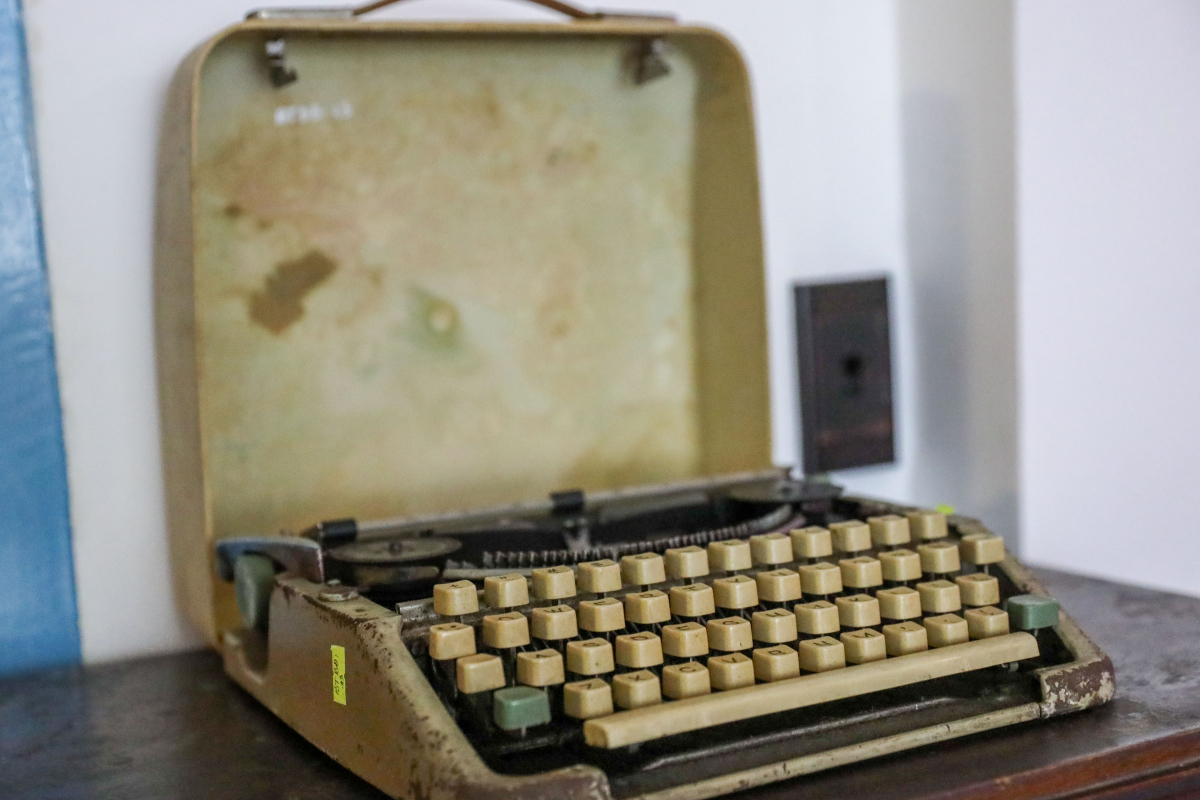 The typewriter in the office of Nguyen Van Thieu 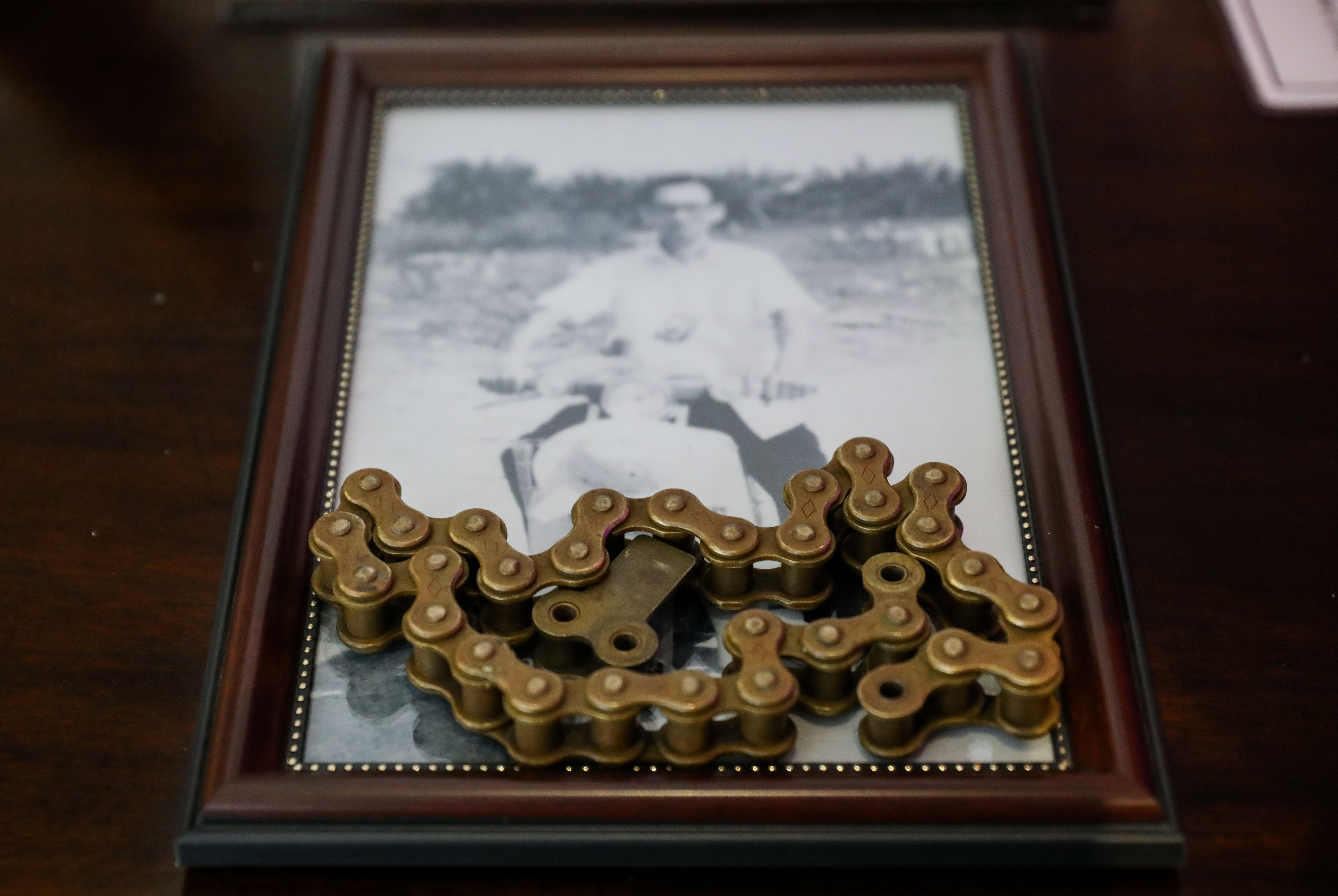 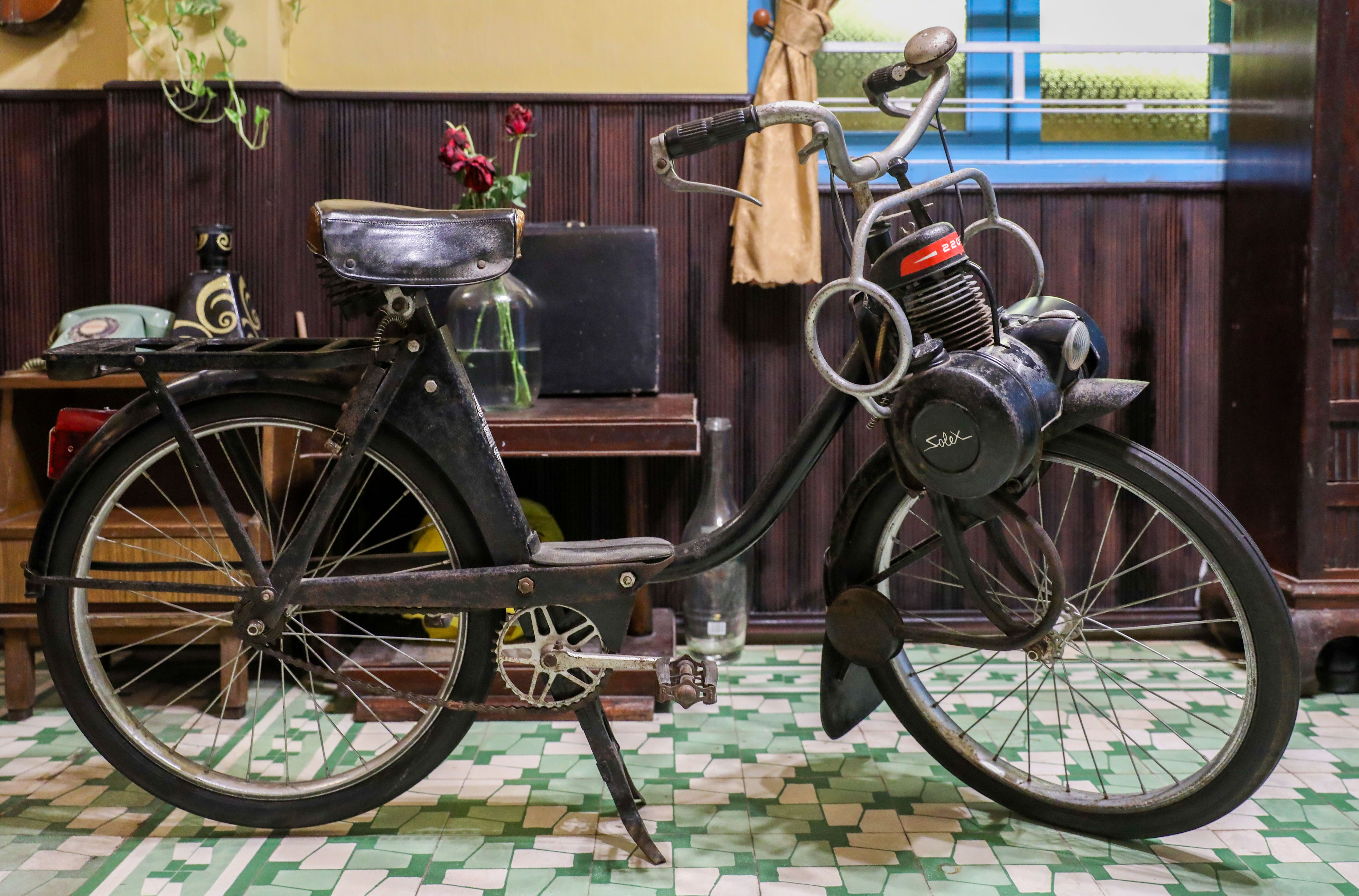 The French Solex motorcycle, produced in the 1950s by the inter-Ngoc Hue woman, was donated to the museum 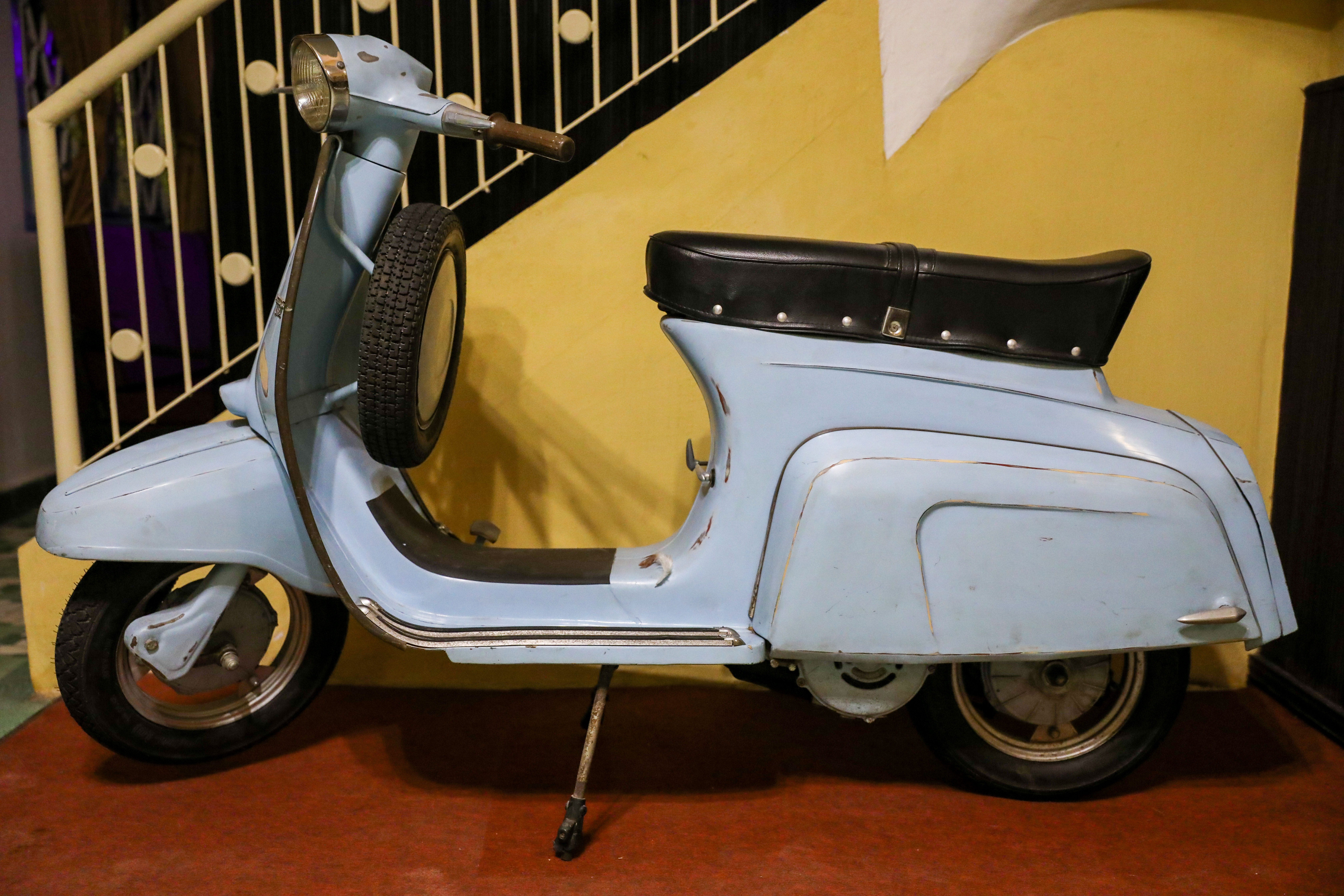 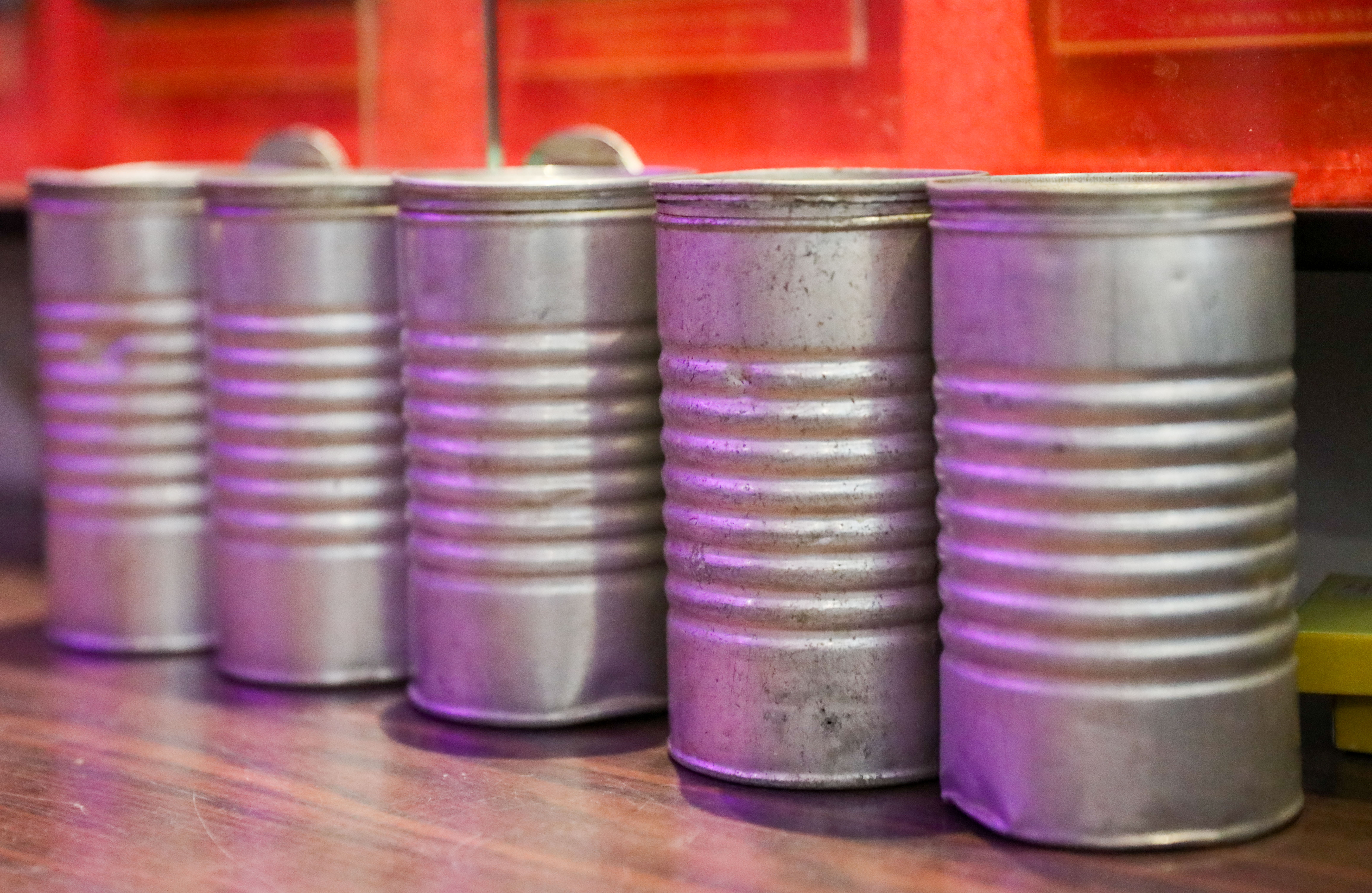 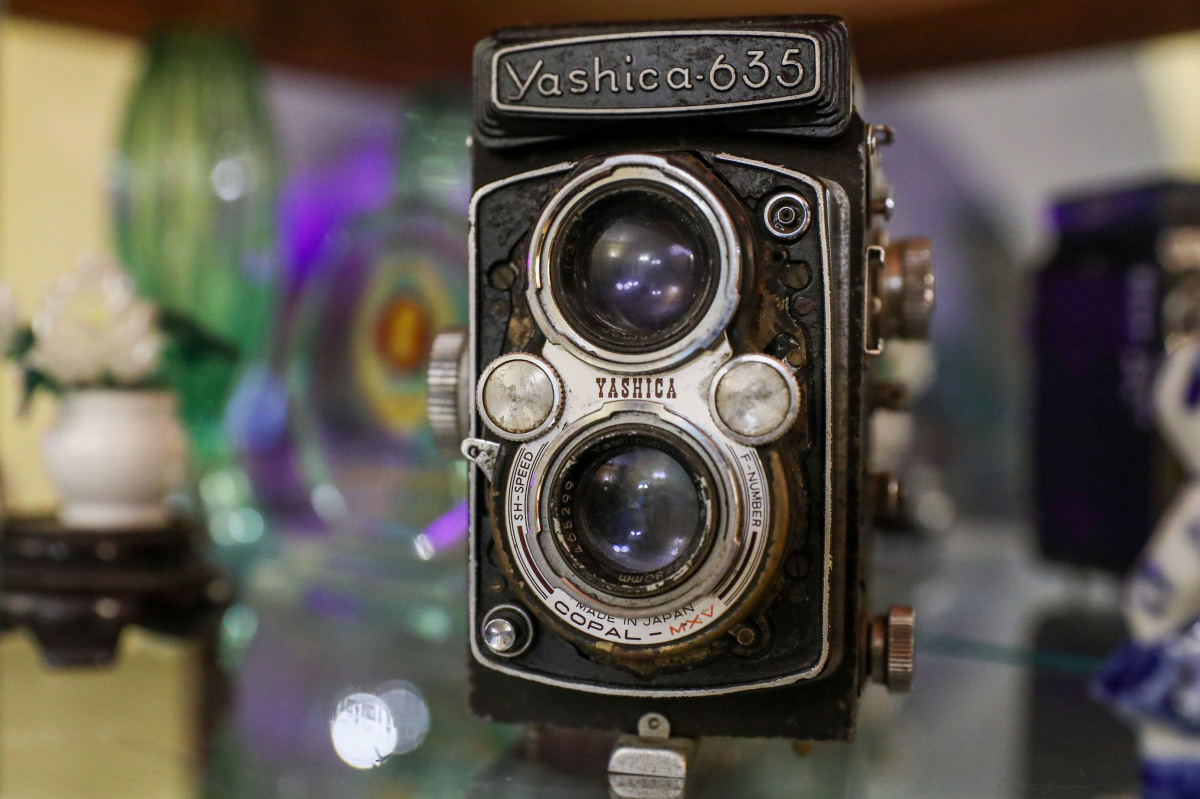 A mei-meive of the special operations officer Tran Van Lai 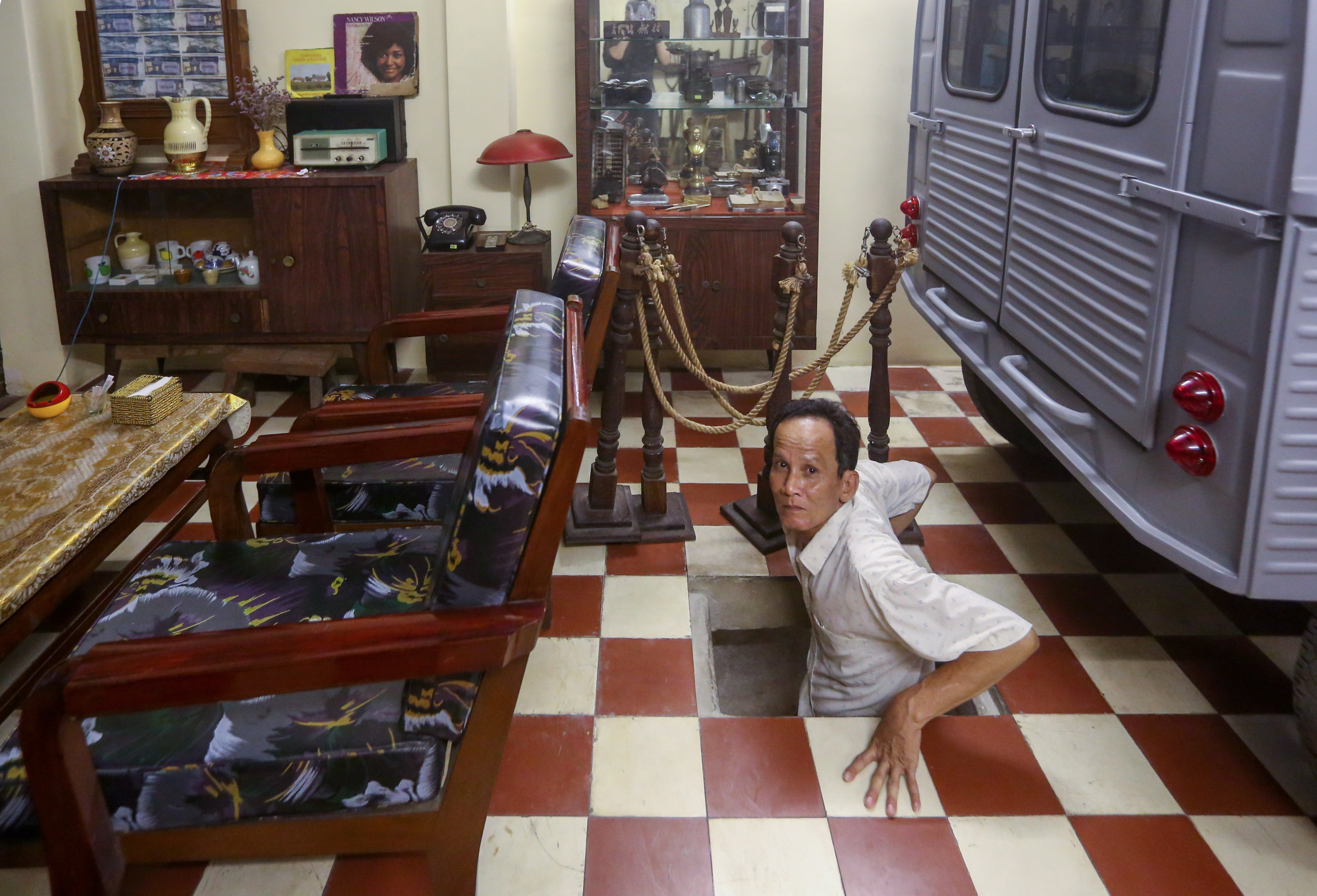 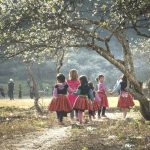 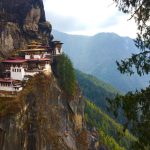 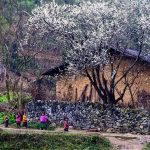 10+ photos revealed the beauty of Ha Giang in bloom season 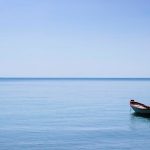 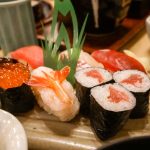 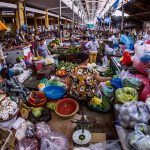