The Zeeland Annual Mussel festival (Mosselen Festival Zeeland), Netherlands takes place in three coastal towns in the southwest of the Netherlands at the end of July to August. A large number of tourists have a chance to witness the traditional Holland architecture of the villages and to enjoy the freshest mussels at a reasonable price. 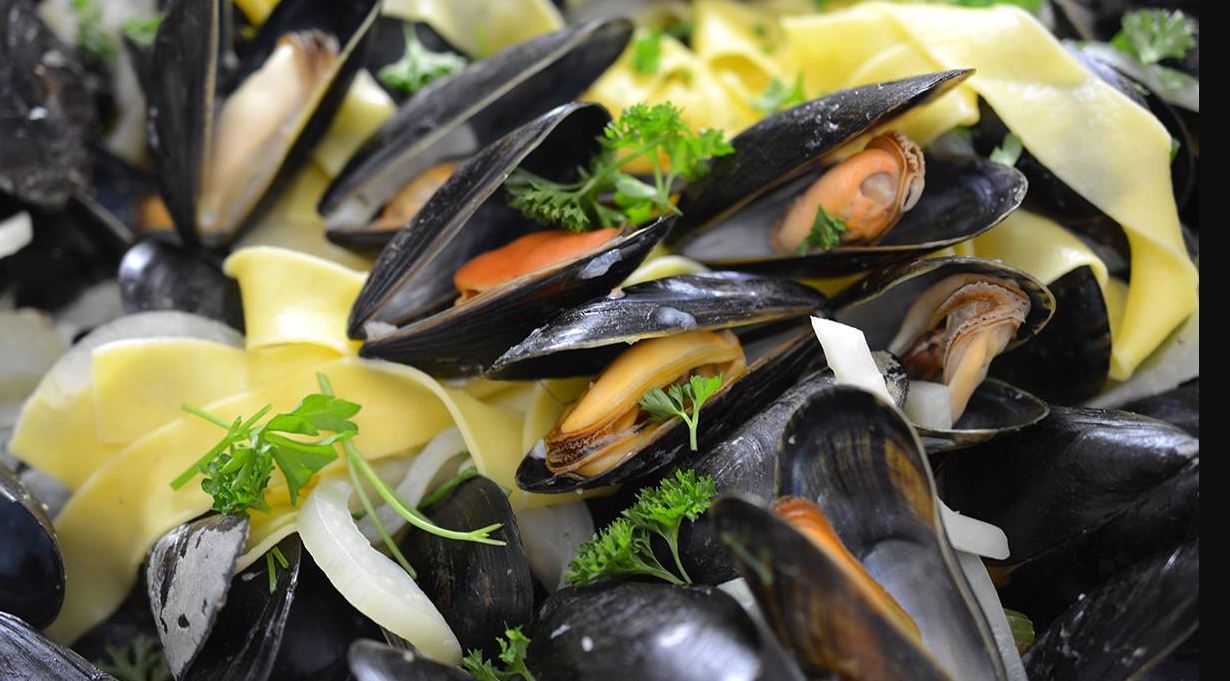 Mossel is a singular noun in Dutch, whereas mosselen is the plural version. In Vietnam, it is comparable to “Chem chép” or “vm” (a kind of mussel). Mussel is a kind of mollusk. Mussels larvae are developed in Oosterschelde and Waddezee on an annual basis; these are ideal locations for their development. Millions of larvae swim freely along seashores and estuaries. The shell forms about a month later. Mosselen that turn into mosselzaad get heavier and sink to the sea floor. The byssus threads around the stem of mussels like a “beard,” and functions as feet to move, stick together, or cling to the sea floor. Their primary source of nourishment is seaweed. When mussels reach 6-7 cm in length, they are qualified to be consumed on the market. 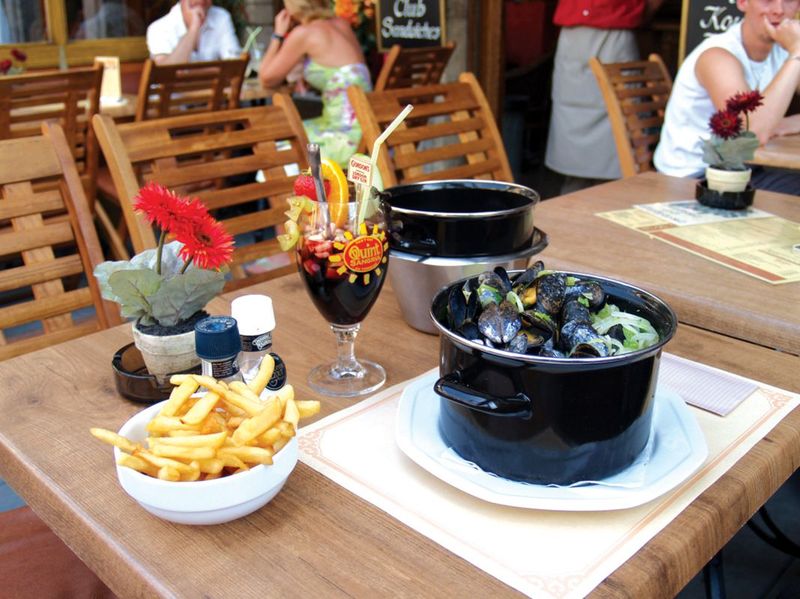 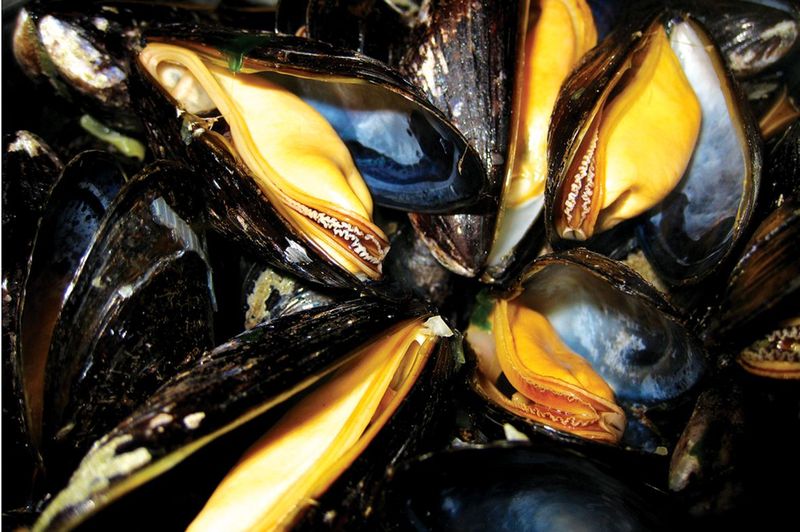 Mussels grown at Waddezee Bay are considered Zeedland’s speciality. All mussels in Holland, on the other hand, are cleaned from sand in Oosterschelde Bay. Mussels have become a specialty of both Zeeland and Holland in general. 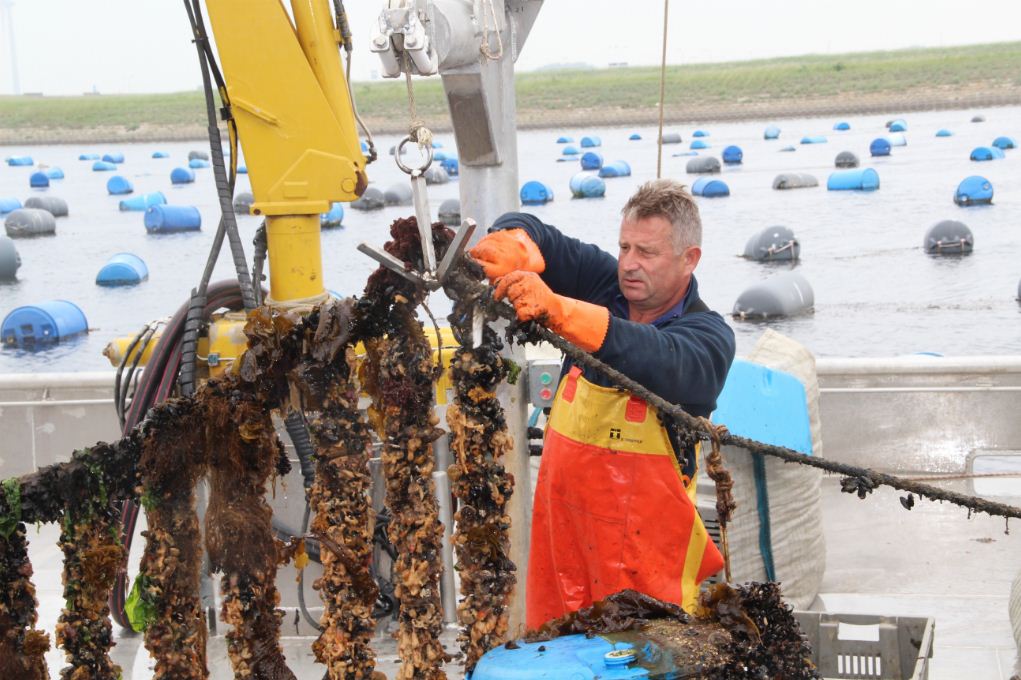 The mussel festival takes place throughout Zeeland’s coastal towns, but mostly in Yerseke, Bruinisse, and Zierikzee. The traditional mussel days in Yerseke are usually held on Saturdays and Tuesdays in August, but the aquacultural day in Bruinisse begins in the middle of July this year. At the end of August, the Zierikzee port hosts a festival. 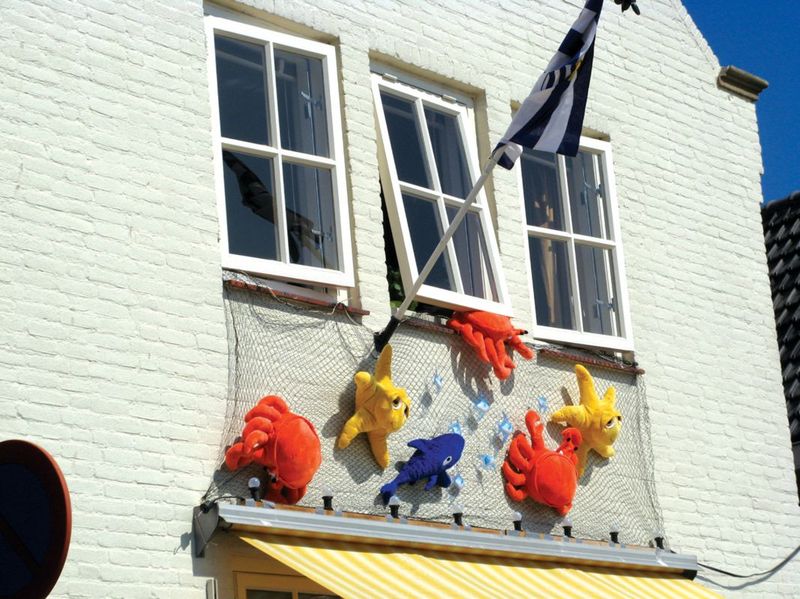 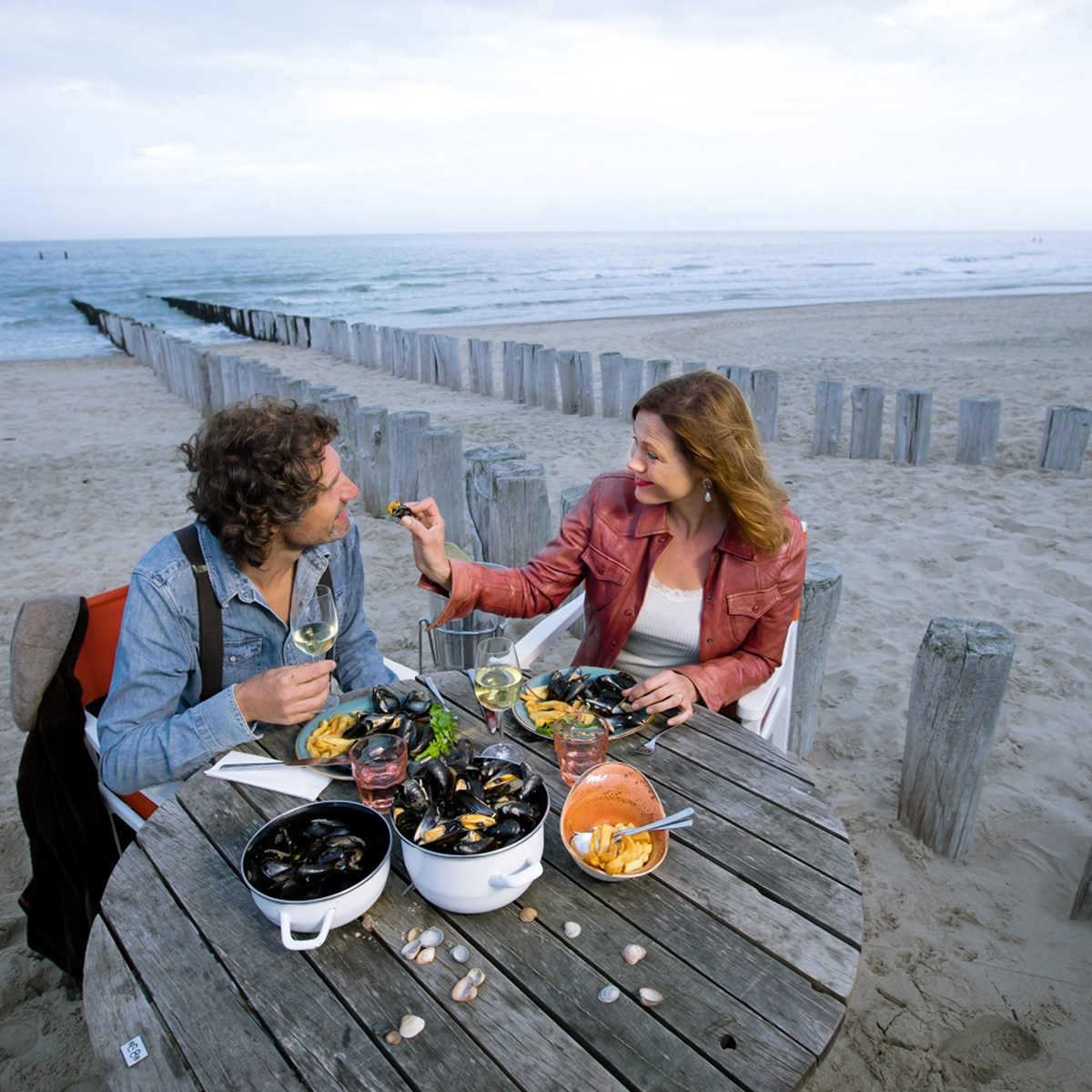 Tourists coming in Zeeland for this event may readily observe the culinary routes nestled around important cannals leading to the sea. All regional and national specialties are available to sample. A fish or many hot fried breaded shrimps, or other fast meals such as meatballs, burgers, and French fries, can be purchased for a modest amount of money. When Vietnamese tourists see mobile kiosks offering Spring rolls (Nem) next to carts carrying local food, they will be surprised. At these markets and festivals, the Vietnamese Nem has unwittingly become a part of the local cuisine. Mobile booths like this may be found anywhere, from major cities to little towns. 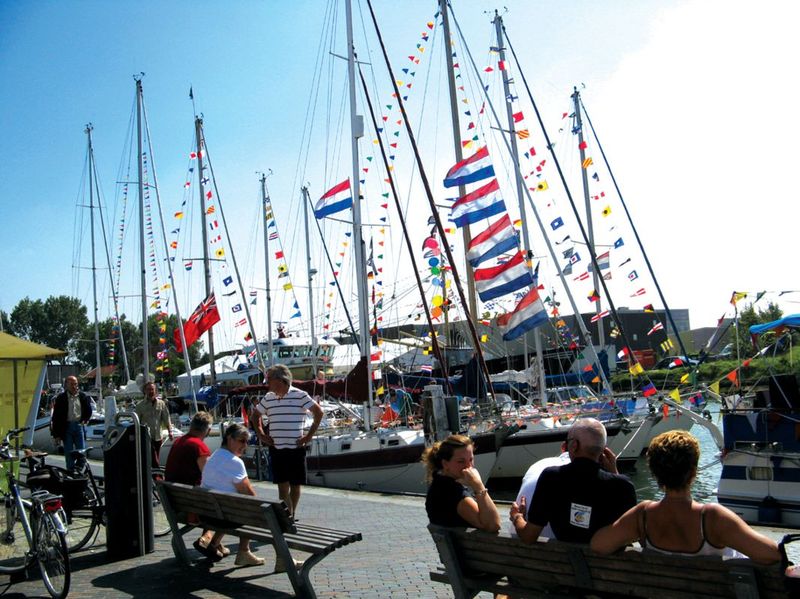 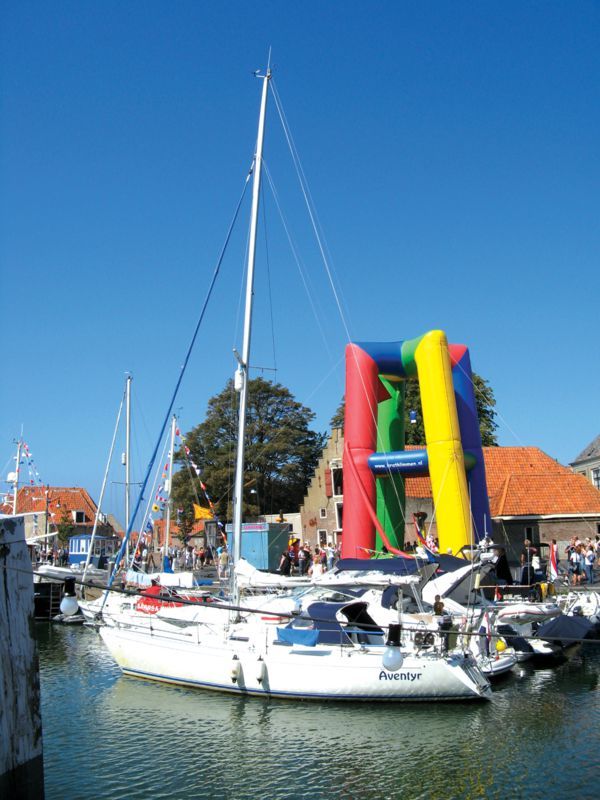 Mussels, of course, are the most prized feature of Mussel festivals. However, in order to properly appreciate this sea cuisine, hundreds of tourists will be transported on a large fishing boat to the mussel harvesting location. If they’re lucky, they might be able to encounter the “Sea God” who was fished out by that boat. Indeed, a local artist disguises himself as the “sea god” to make the celebration more thrilling, particularly for youngsters. On the approach to the estuary, tourists may view the wide water, sky, and the majesty of the Zeeland bridge, which was formerly the world’s longest.

When the boat disembarks, guests should take advantage of the opportunity to eat mussels harvested by fisherman. The lingering scent whets the appetites of all visitors. Despite the fact that they must wait in line, they remain cheerful and enthusiastic. They regularly tease one other with funny jokes, much like buddies. Everyone may savor the delectable fresh cuisine. Mussels are significantly less expensive than in a restaurant. 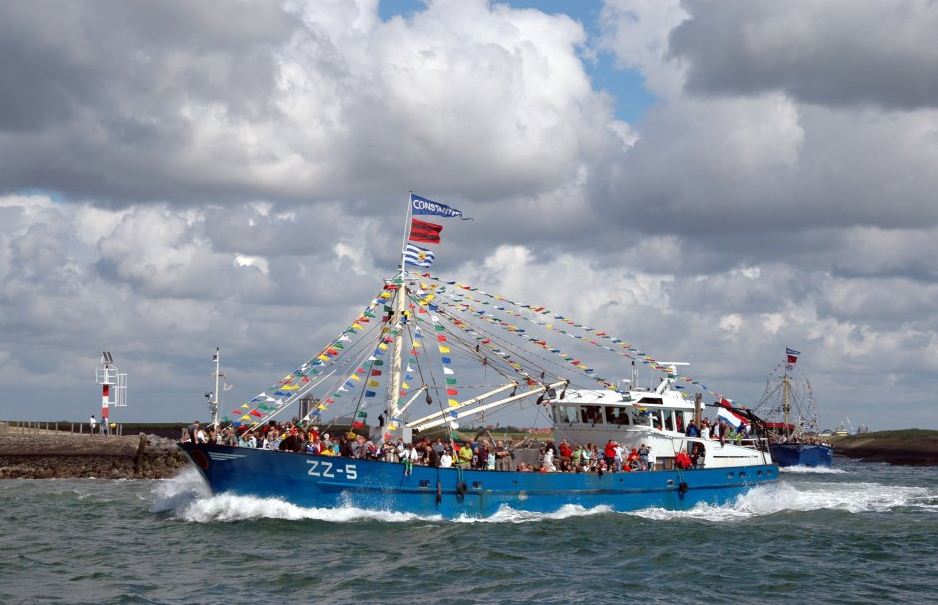 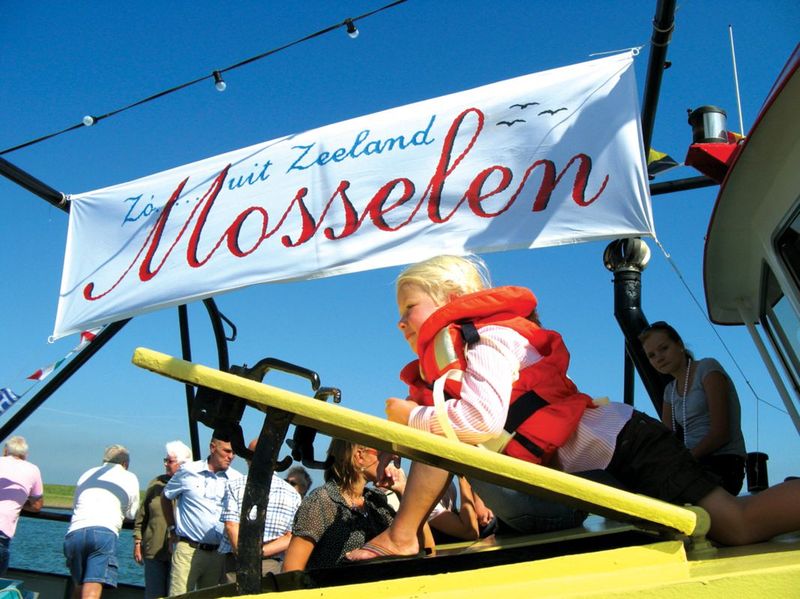 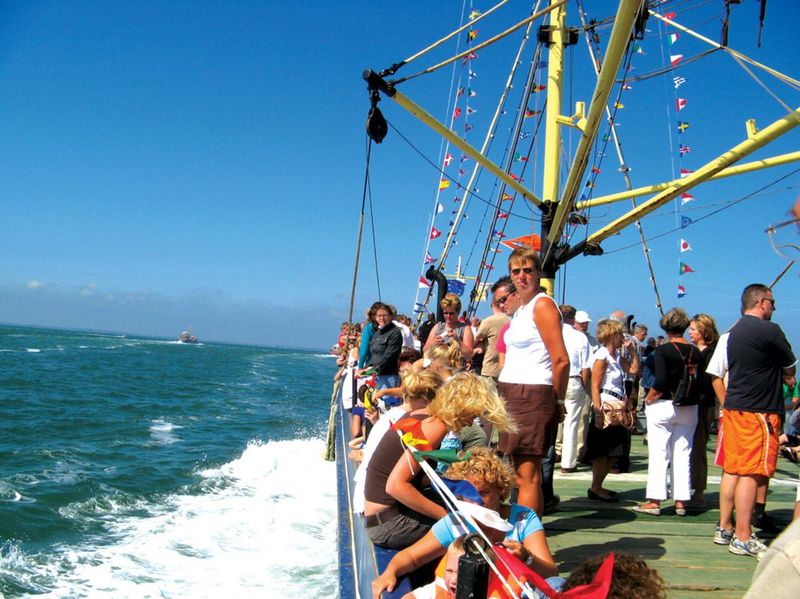 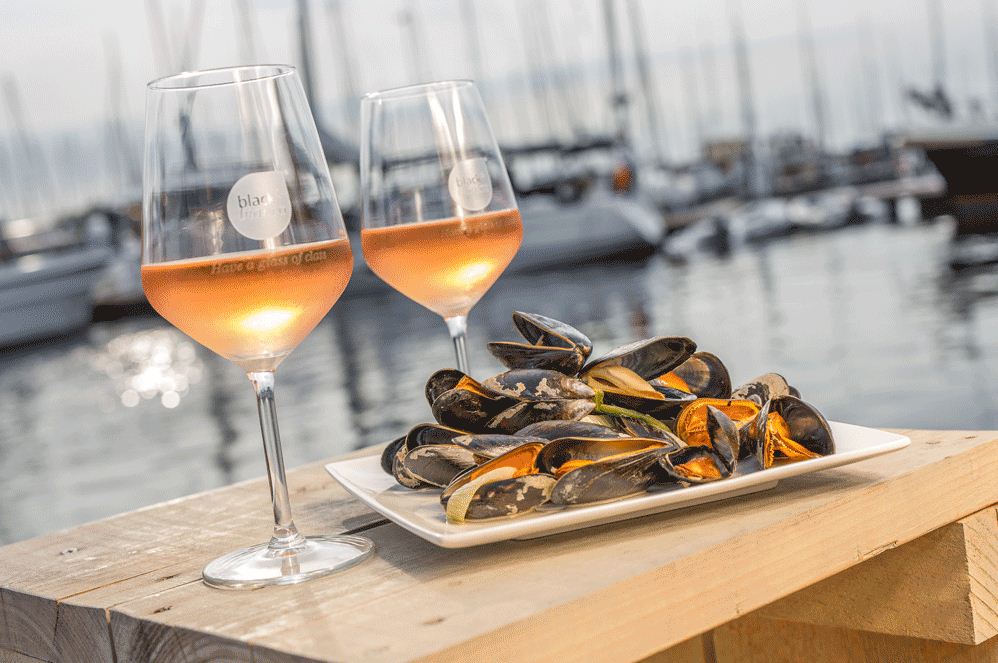 Following that, the tourists wander around the center streets, admiring the highlighted architecture. At the moment, they can’t stop themselves from exploring souvenir stores and a terrace full of various items. Those in search of peace and quiet frequently travel along seaside roads or along isolated lanes. Everyone has their own method of enjoying the mussel festival. 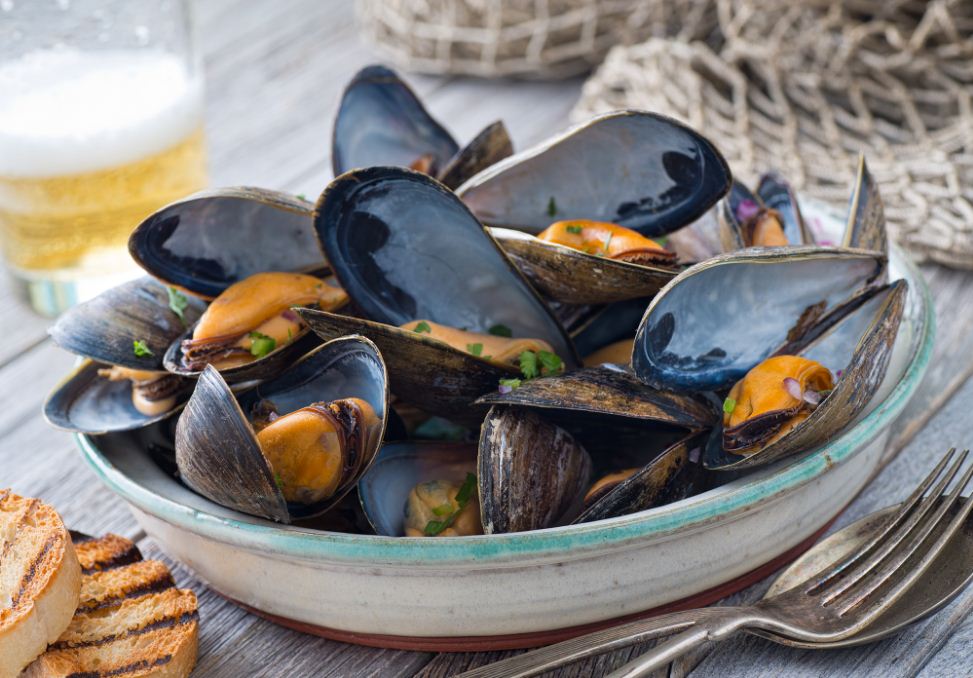 To begin, combine all veggies and wine in a large saucepan with a thin bottom, then add mussels. In 10 minutes, cover the lid and srimmer. When the mussels open their mouths, the meal is ready. Mussels must be cooked rapidly over high heat, therefore use a saucepan with a thin bottom. The Dutch frequently serve mussels with a cream garlic sauce, although you may eat them plain.

It takes around 9 minutes to walk from Rotterdam Central Station to the metro stop. Then take subway D to De Akkers to go to Metro Zuidplein Rotterdam. To get to the Oude Tongue bus stop, take bus No. 136 towards Ouddorp ZH. Then, board bus No. 133 to Middelburg. Remember to exit at the Dorp Bruinisse station (ask drivers for sure).

Tourists may purchase tickets to Kruiningen-Yerseke station from Schiphol International Airport or any central station in Holland or Belgium. Then, for about € 4 for two ways, select a bus that is particularly for the event. This bus, in instance, runs constantly from Kruiningen-Yerseke and Yerseke town until 6 p.m.

It takes around 9 minutes to walk from Rotterdam Central Station to the metro stop. Then take subway D to De Akkers to go to Metro Zuidplein Rotterdam. To get to the Oude Tongue bus stop, take bus No. 136 towards Ouddorp ZH. Then, board bus No. 133 towards Middelburg to Zierikzee. 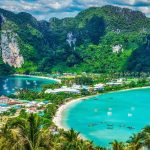