Travel back in time to the third century BC with photographer Peter West Carey as he brings these ancient sites to life through his photography.

A visit to the archaeological sites of Volubilis and Moulay Idriss Zerhoun — a 45-minute drive from Meknes’ train station in north-central Morocco — is a step into Northern Africa’s deep well of history.

Islam got its start in Morocco, and Morocco got its start as a unified state in the ancient town of Volubilis. The fertile valley surrounding the now-ruined city has been inhabited for over 5000 years, including a far-reaching arm of the Roman Empire, which crafted the majority of the buildings and foundations found at what is now a UNESCO World Heritage site. A city of grand, triumphant arches and intricate mosaics flourished here for more than two centuries before falling to local tribes near the end of the third century AD.

Five hundred years later, Arab leader Moulay Idriss I unified Morocco and established Volubilis as its capital, but he was assassinated after only three years in power. His son, Idriss II, carried on his father’s plan to relocate the capital to the new town of Fes, while Volubilis deteriorated. Moulay Idriss I’s remains were relocated to a new mausoleum in the nearby city of Moulay Idriss Zerhoun in the 14th century, which is now regarded as one of Morocco’s holiest sites by Muslims.

However, words can only tell a portion of this rich history. To understand what once stood proudly on this site, you must first see the archaeology. 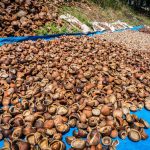 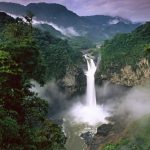 10 mysterious places on earth not yet explored 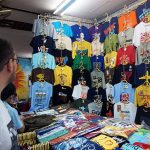 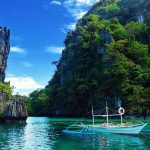 Top 12 most interesting things to do in El Nido, Palawan 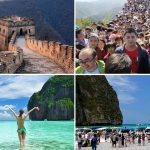 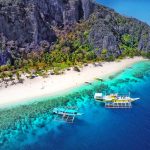