Home » Travel Blog » 10+ stunning images of the autumn season depict the weaving of ‘yellow carpets’ all over the world.

10+ stunning images of the autumn season depict the weaving of ‘yellow carpets’ all over the world.

Autumn is on its way to Northern Hemisphere countries. Autumn’s stunning scenery entices visitors from all over the world. Allow yourself to be immersed in autumn by viewing photos of yellow leaves from around the world. 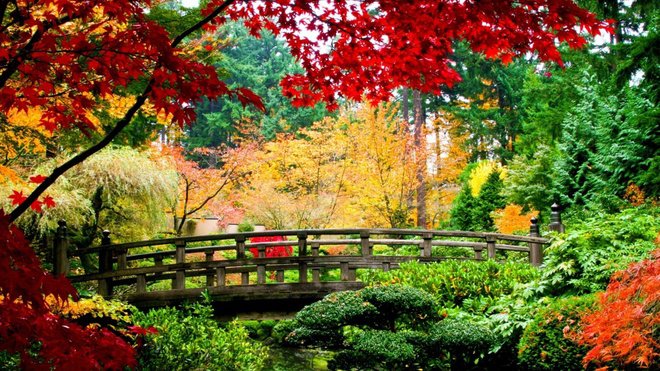 Autumn leaves in Asia, particularly in Japan, Korea, and China, turn yellow. The best time to see the autumn scenery in Great Wall country is in October, when tourists flock to Jiuzhaigou, near Chengdu, Sichuan, which has been dubbed “heaven on earth.” 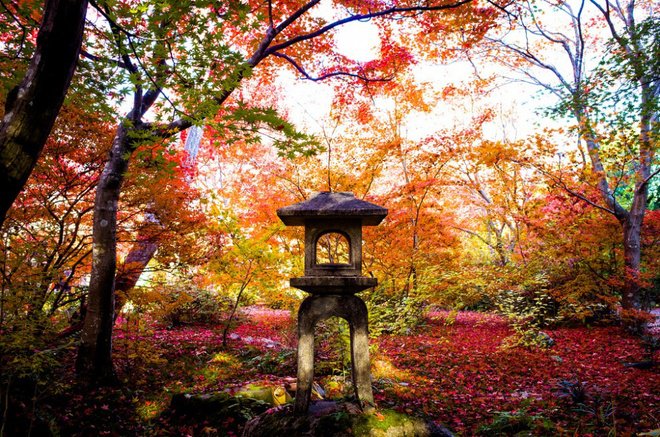 In addition to the famous cherry blossom season, Japan is enthralling tourists with red-yellow leaves that span the country, with Kyoto, Osaka… being the most popular cities to admire the beauty of autumn in Japan. 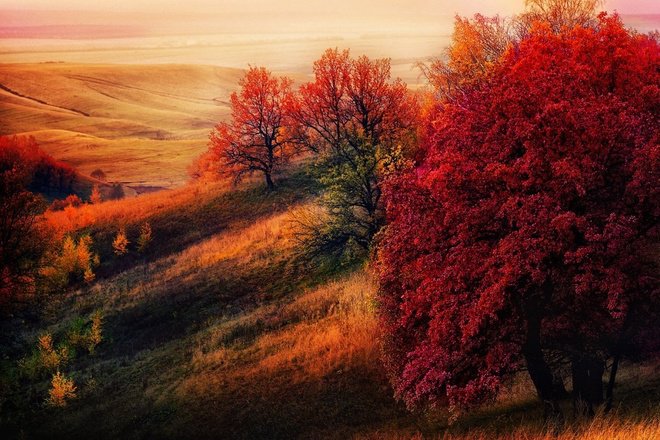 The photo, taken in Tatarstan, Russia, looks like an oil painting with the beautiful red, orange, and yellow colors of a fairy tale. 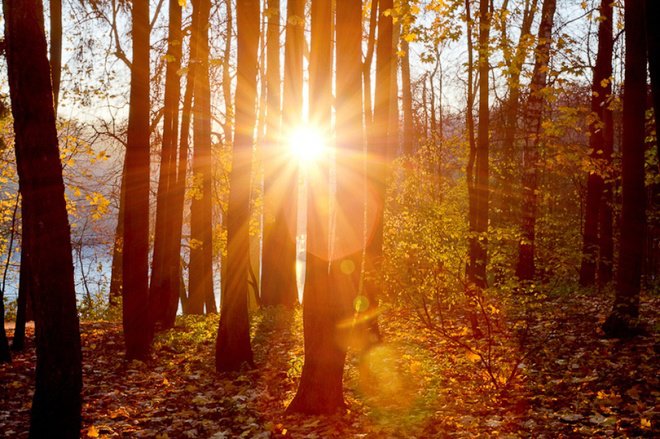 Autumn in Russia is probably a “wonder” that tourists can not miss when coming to this country. Especially, normal forests will become as romantic and poetic as the famous work of art “Yellow Autumn” by Levitan. 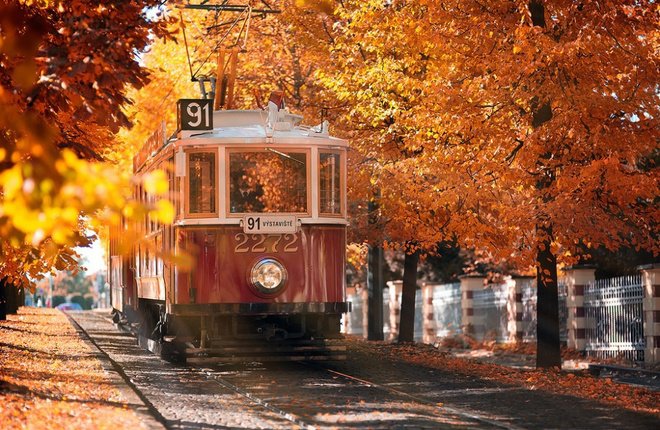 The scene of an antique train slowly entering Prague, Czech Republic’s capital, is breathtaking, like something out of a dream in autumn. 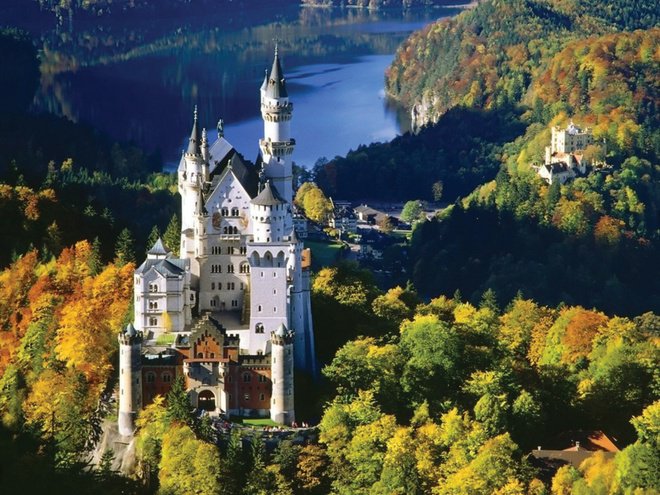 Many tourists consider Bavaria, Germany, to be a beautiful place to visit during the autumn season. It is also a popular tourist destination in the autumn, when Munich hosts the Oktoberfest festival. 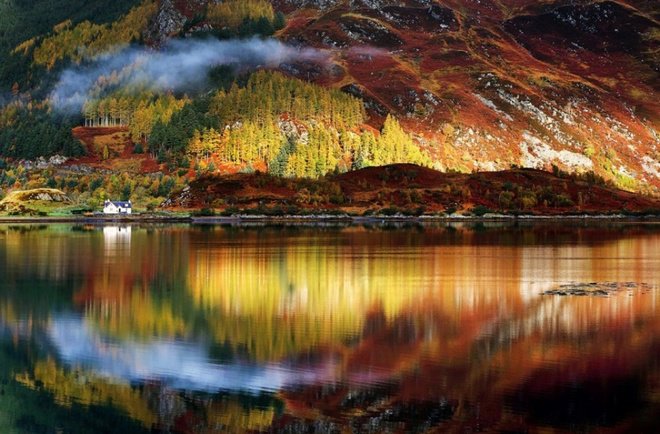 Autumn in the Scottish countryside is not too brilliant but still captivates tourists.

7. The north of Wales 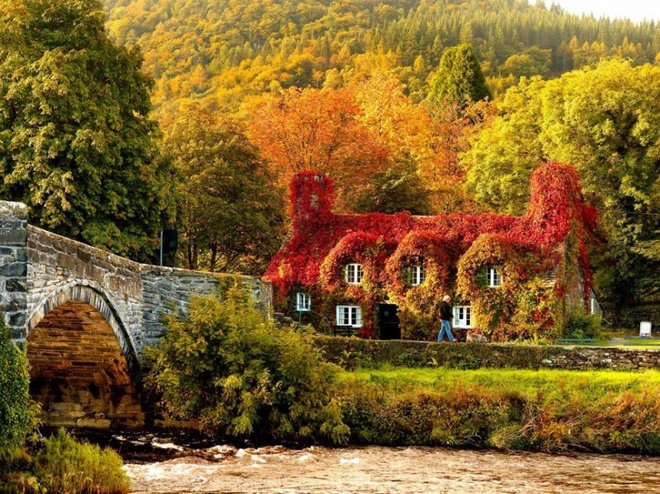 In the autumn, a layer of trees with red and yellow leaves covers the house built in the 15th century in Llanrwst, Wales. 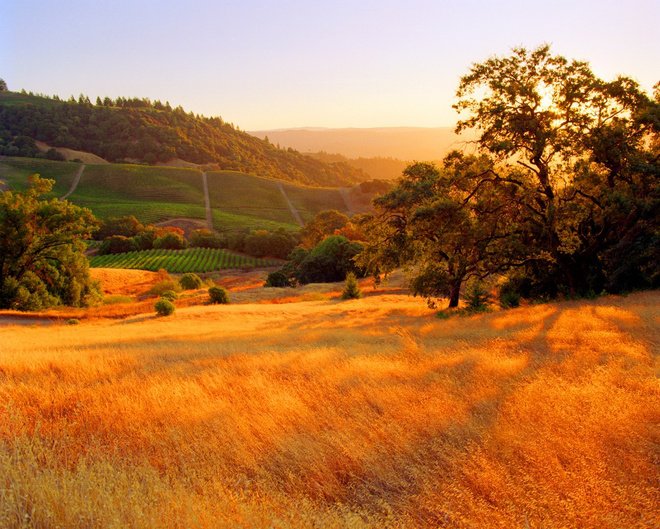 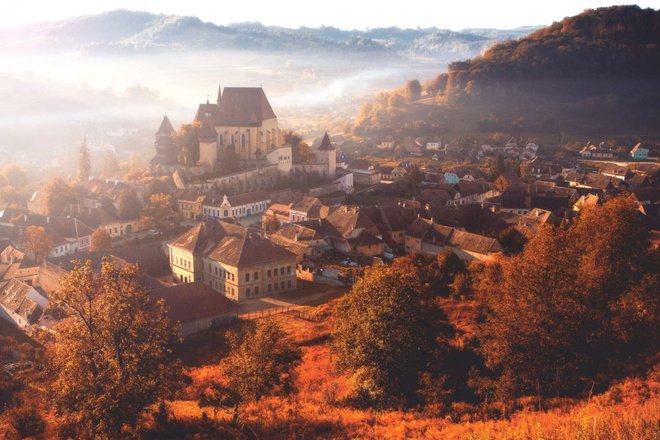 Biertan, Transylvania, Romania is well known for its beautiful buildings like castles in the fairy tale. 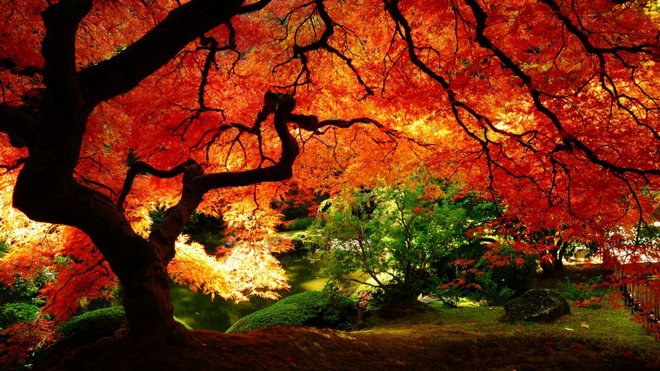 The changing color of a tree marks the change of seasons in the forest of New England, United States. The contrast in color between the trees creates a romantic and fanciful setting. 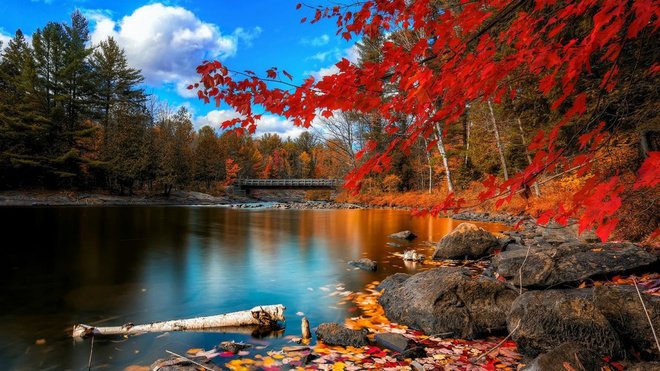 The red maple leaf is a symbol of Canada, which is why autumn is the most popular time of year for many tourists visiting Canada.