Home » Travel Blog » One of the best places to visit in Vung Tau, Vietnam is the Worldwide Arms Museum.

If you are planning trip to Vung Tau, you should not miss the chance to admire antique weapons or antique uniforms dating from the 16th, 17th, 18th centuries…at Robert Taylor Worldwide Arms Museum.

Surprisingly, there is a unique site in Vung Tau that will pique the interest of both residents and tourists: the antique weapons museum – Robert Taylor Worldwide Arms Museum. The museum is set on the grounds of historic French houses, not far from Bai Truoc (Front Beach). The Antique Weapons Museum, located at 98 Tran Hung Dao street, has the old aspect of a French house and displays about 2,500 antique weapon objects from across the world, including firearms, swords, crossbows, military costumes of countries from the 17th, 18th, 19th, and 20th centuries… There are around 1,500 handguns and rifles dating from 200-300 years old from England, Germany, France, America, Italy, and the Netherlands among these. A British man called Robert Taylor spent 50 years collecting the relics. With a passion for antiques, he created the museum and made it widely known to the public.

Exploring the museum transports you to the thriving historical periods of ancient history, medieval history, and contemporary history. From the entrance gate into the first zone – the ancient region – you will be surrounded by weapons from the Roman Empire, Genghis Khan, or Samurai such as swords, spears,… In addition to the armor suits, iron armor, and helmet…

Follow the stairs to the upper deck, you will be bring back to time of the king flashy, the talented politician of France — Napoleon Bonaparte. The Middle Ages recreated the wars in Europe through the uniforms of royal army, chevaliers, charismatic characteristic of each country, such as France, Russia, the Netherlands, Bulgaria, Germany … and the advanced weapons at that time, it was gun. 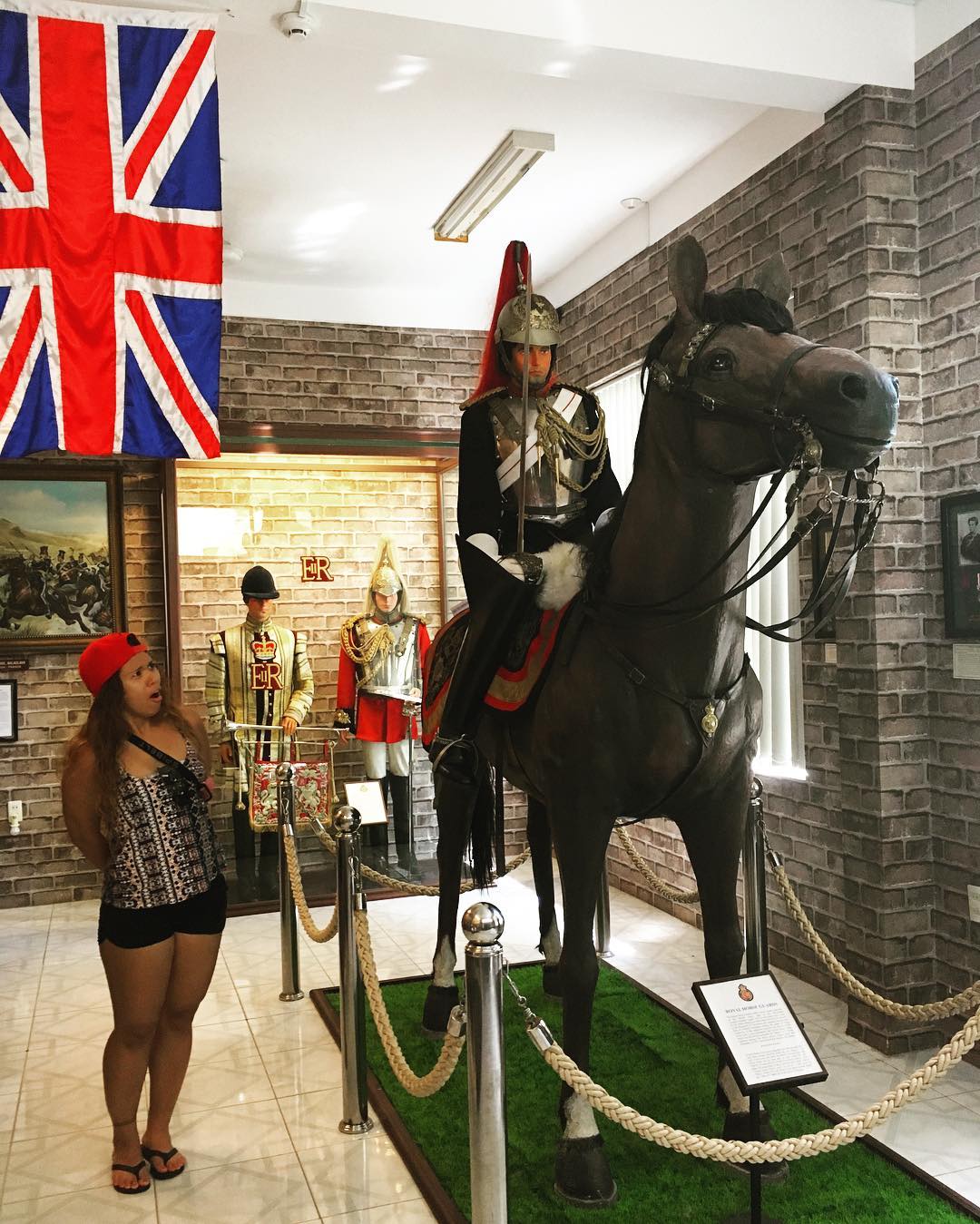 Visiting the Robert Taylor Antique Weapons Museum, you will not only see the weapons of the ages, but you will also learn more about the historical periods full of lively, appealing through “narratives” of the outfits. Therefore, if you traveling to Vung Tau do not miss this place. 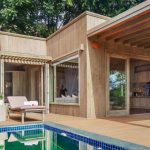 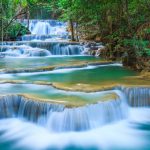 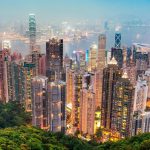 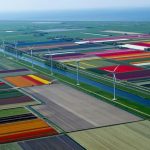 10+ stunning photos of tulip fields in the Netherlands 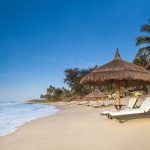 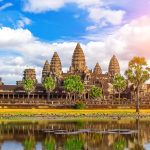