Only from the skies can tourists observe the entire stature, the contemporary and spectacular zoning of the dream metropolis – Dubai. 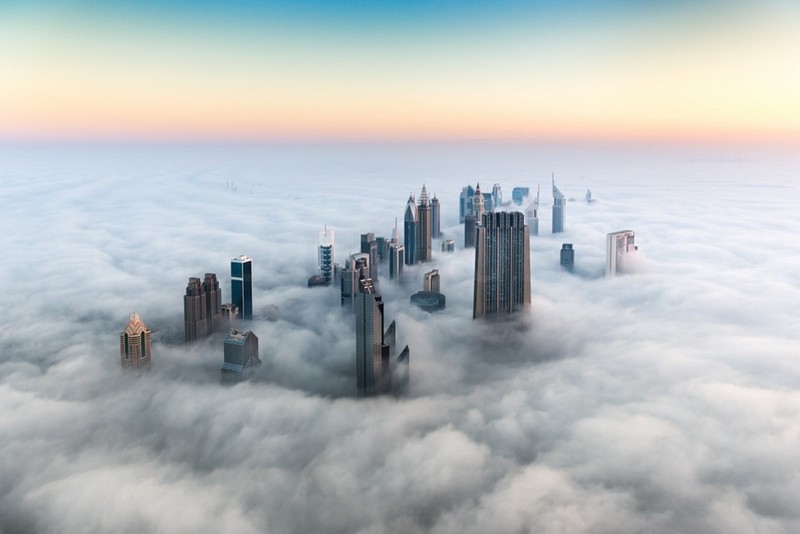 Dubai has grown from a barren desert area to a global luxury destination in under 35 years. Dubai now ranks third in the world in terms of building density, after only Hong Kong and New York. 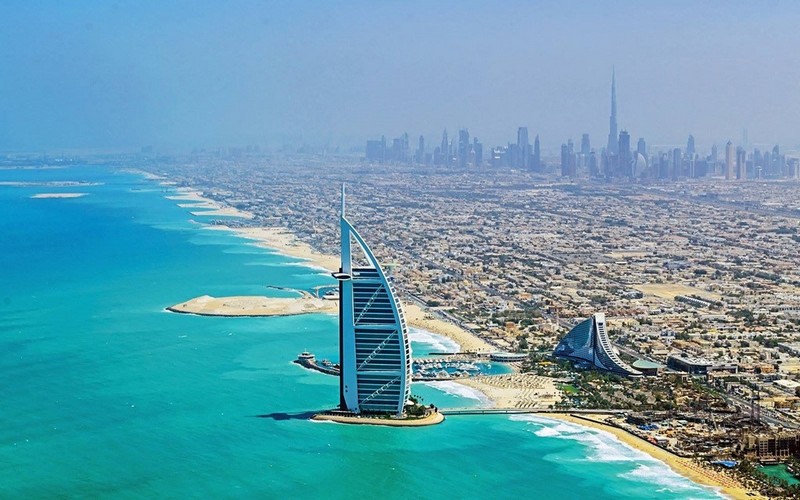 The Burj Al Arab Jumeirah, the world’s only 7-star hotel, is the pride of the people of Dubai. Jumeirah Beach Hotel is located on an artificial island and has a beach that is over 300 meters long, owing to its luxury accommodations and quality services. Burj Al Arab is a popular resort for millionaires, billionaires, and celebrities. 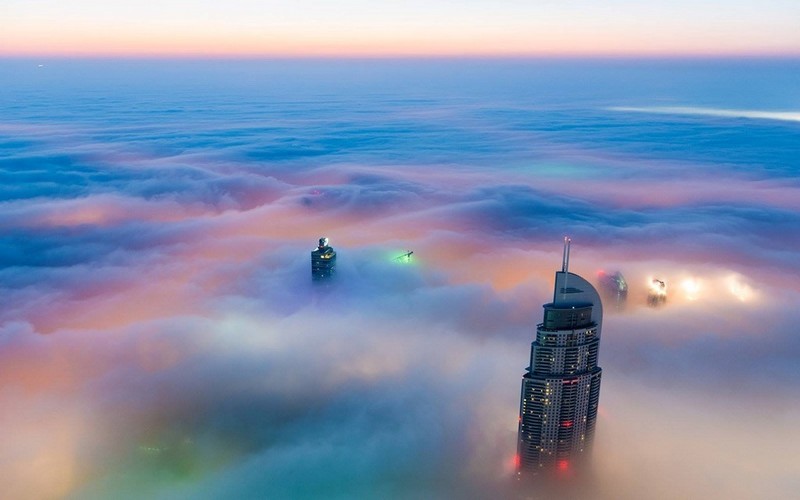 The early light at Dubai Center makes tourists feel as if they are on another planet. 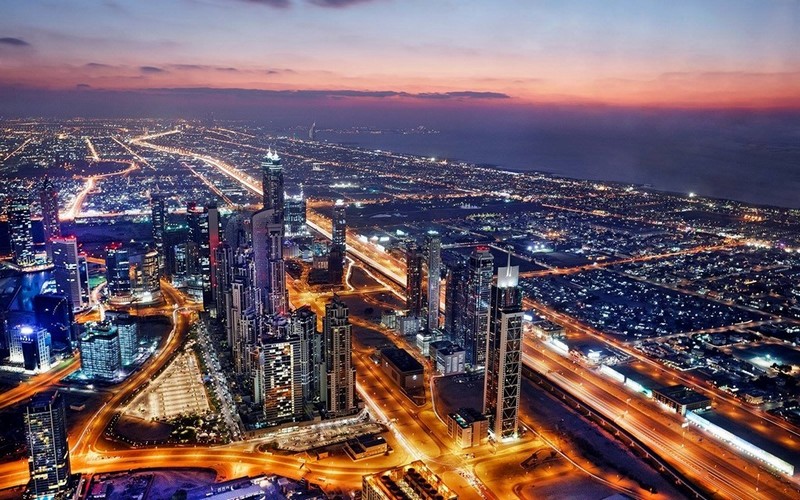 Dubai now boasts a population of over 2 million people. Even at night, the city lights continue to shine, and life continues in its bright, dazzling rhythms. 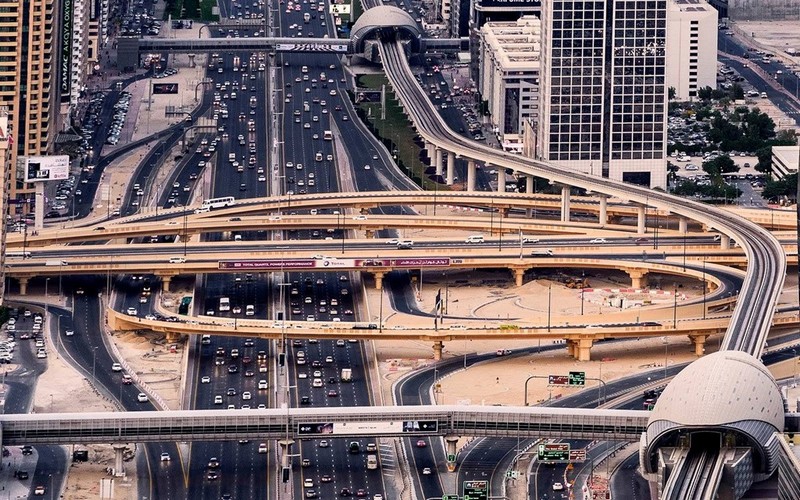 Infrastructure to serve the transportation is investing strongly. The roads in here are rated for the best line in the world. 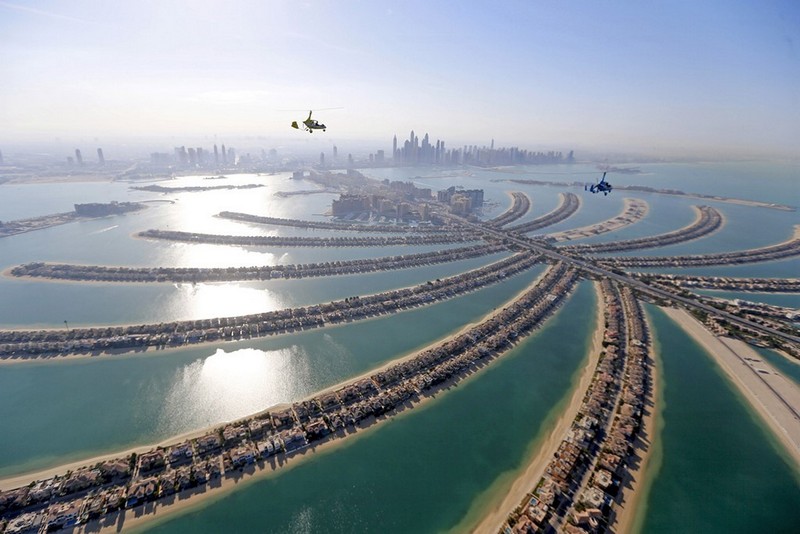 Artificial Palm Islands is one of Dubai’s constructions that demonstrates its ambition, potential, and innovation. There are almost 5,000 rooms by the sea in the complex, which includes 4,000 villas, 1,000 floating residences, 60 luxury hotels, several ports, spas, shopping malls, restaurants, movie theaters, sports and diving areas, and other amenities. 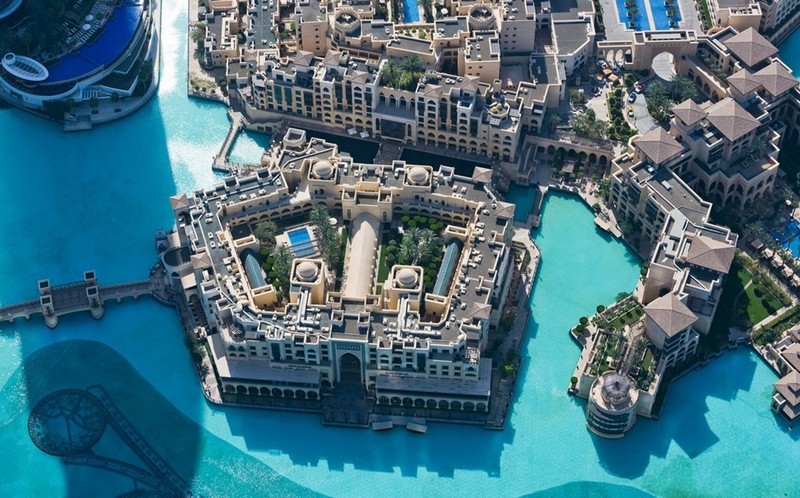 The Palace Downtown hotel, which is located adjacent to an artificial lake with a distinctive blue color, transports guests to the Arab world of ancient times. This hotel is in the heart of Dubai, next to a big retail and entertainment complex. 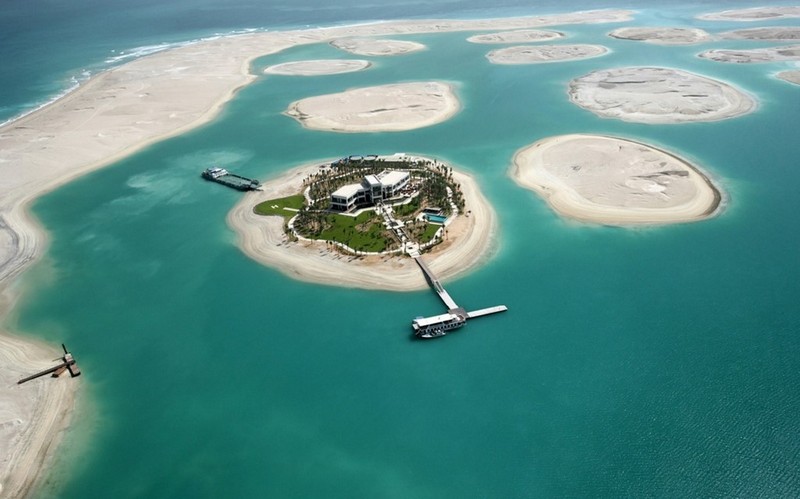 The Global Islands are still being built; they have a greater scale than the Palm Islands and a design that resembles a world map. This location will eventually become a massive housing, commercial, and entertainment complex. 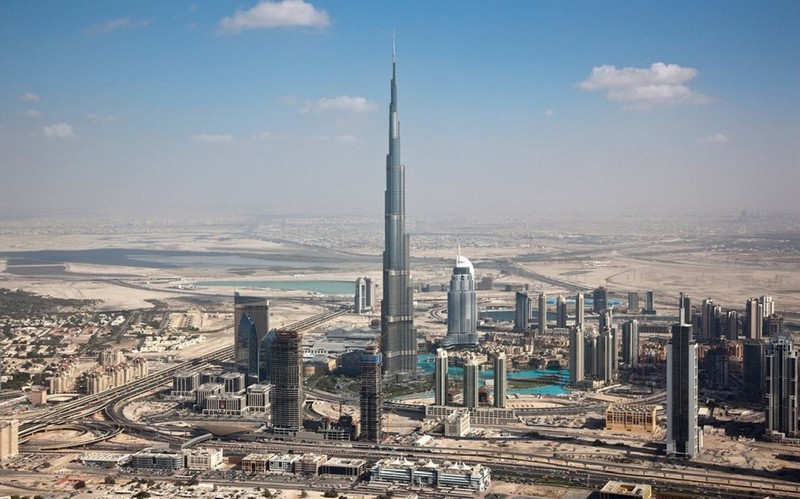 The Burj Khalifa is the world’s highest man-made structure. The 828-meter skyscraper has been under construction for six years and is one of the landmarks not to be missed when visiting here. 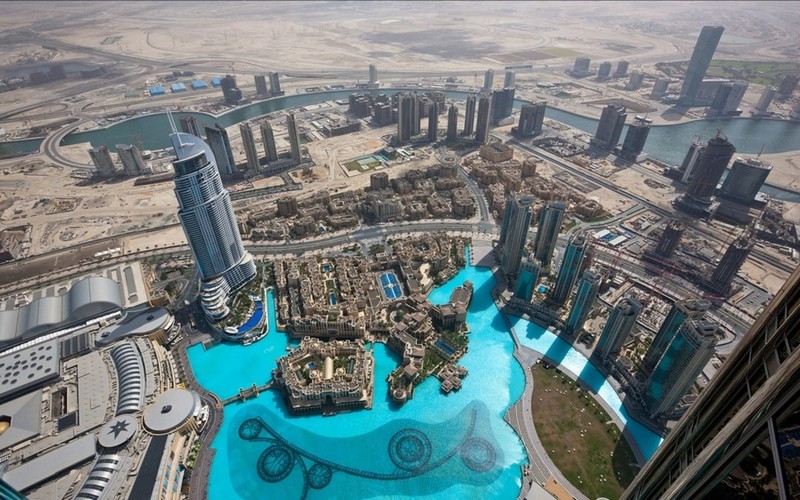 The 250-meter fountain with hydro abrasives reaching 50 meters in height and a view of the downtown Dubai hotel from above. 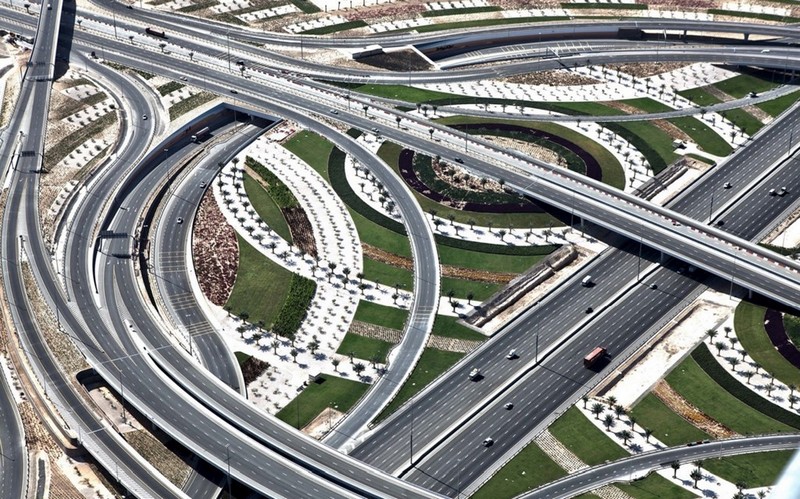 The roads are modern design, spacious, looked like an artwork. 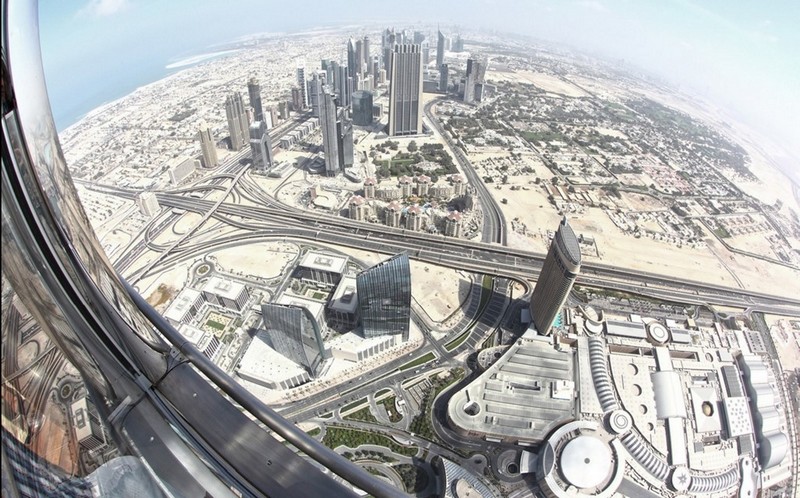 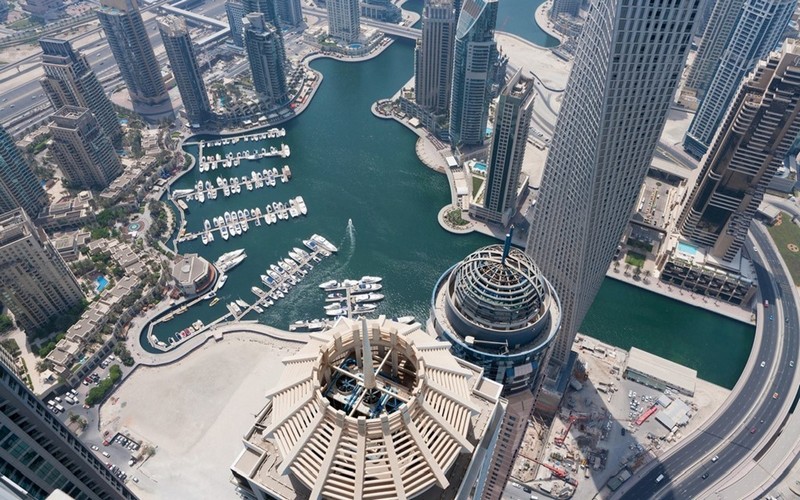 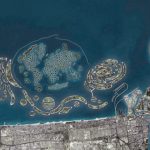 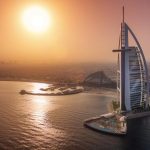 Incredible: This hotel in Dubai have a the Middle East’s rainforest inside