Visiting Tabriz – The Carpet Capital of the World

Not only is Tabriz famed for its exquisite Tabriz carpets as an aesthetic marvel, but inhabitants of Tabriz are also proud of a region with 3.000 years of history indicative of a courageous people.

Tabriz, the capital of East Azerbaijan province, is Iran’s sixth biggest city. Tabriz trading position is fairly good, located at an altitude of 1.350m where three rivers join Quru and Aji, Tabriz was formerly the second biggest city in Iran till the late 1960s, which was picked as the site to reside by the crown prince of Qajar rule.

The homeland of Zarathustra

With a population of over 1.7 million people, harsh winters and moderate summers, Tabriz is a great summer tourist destination.

Tabriz is not only famous for its wonderful gorgeous carpets made by the skilled hands of craftsmen, but it is also one of Iran’s industrial hubs and heavy industry, such as automotive, petrochemical, cement production…

Stepping into any home, the first thing that strikes visitors is a large rug on the floor with lovely patterns and subtleties.

Tabriz has a roughly 3.000-year history and numerous ancient sites, but earthquakes and frequent invasions have inflicted significant harm to the terrain.

There are several relics from the Ilkhanid, Safavid, and Qajar periods for visitors to examine. Because the city’s excavation site and museum date back 2.500 years, Tabriz is considered one of Iran’s oldest cities.

As the home of the Azargoshnasp temple, the fire temple of emperors and nobles, Tabriz is also said to be the birthplace of the religious leader Zarathustra, who lived more than 500 years before Jesus, as described by the German famous philosopher Friedrich Nietzsche in his work “Thus Spoke Zarathustra.”

Many people may recall Zarathustra saying in this famous philosophical book, “Everything is gone, everything returns; only the wheel of life is eternal turnaround…”

Visitors to Tabriz cannot overlook its own traces throughout the city, which will leave them in awe of this land’s fascinating past.

The municipal hall and government offices were housed in the Saat Tower (Clock Tower), also known as the Palace of the City Council (Tabriz Municipality Palace).

Built in 1934 with the Western architectural style completely lost among the mosques typical of Muslim nations, the tower is now a museum that welcomes people to study about history on a regular basis.

Kabud – Blue Mosque – is precisely what it sounds like. The paintings have been damaged over time, but the remarkable decorative design in blue may still be seen. The paintings on the wall, in particular, are enigmatic, complex creative engravings of the hauntingly beautiful Tabriz rugs.

This mosque, built in 1465, was one of the most magnificent at the time. After then, the painters will have to spend another 25 years only decorating the front of the building with blue faience tiles and calligraphy.

Although thankfully intact in its worst earthquake in 1727, but it was devastated in 1773 by following the next earthquake. The city was destroyed so government abandoned the ruined blue mosque until 1951 new remodeling.

Not far from the Blue Mosque is the Iron Age Museum. In 1997, when rebuilding the mosque, people found the bones of humans and animals buried alongside teeth, horns, and Iron Age metal artifacts.

Citadel Arg, also known as Alishah Gate, is the ruins of a massive incomplete mausoleum from the 14th century that was erected between 1318 and 1339 years ago under the reign of the Mongol Ilkhanate.

The roof of the mausoleum collapsed during construction, forcing the project to be halted. Arg was demolished and used as a barracks by Russian forces till the Russia-Iran war came out in 1804-1813.

El Goli (previously Shah Goli), a highland garden and park encircling a 54 675 m2 artificial lake. This is a must-see when visiting Tabriz, located about 4 kilometers from the city center.

From a lofty vantage point, I gazed down on a panorama acres oasis city between mountains undulating waves and then pamper yourself spoilt for leisure amid green trees in a summer in the enigmatic Persian region.

The cold lake underneath the other was created during the time of King Aq Qoyunlu, then extended during the rule of the Safavids.

Walking around the city, one cannot help but notice the trade center region, which is Tabriz Historic Bazaar Complex Market, which has been designated as a World Heritage Site and has a plethora of products.

The attractiveness of this location is enhanced by the unique architecture from the latter years of the Zand dynasty (1750-1779 AD) designed eateries intermingled among markets, mosques, and schools.

Go there and see the art tapestries and finely designed craft items created by Tabriz’s skilled artists captivate everyone.

Looking up at the ancient arches of the exquisite mosques dyed turquoise of blue sky is affectionately hugged, and other on the ground are mysterious black “chadors” of Islam followers with their shadows moving slowly on the road, I suddenly said silently to myself: “He came and he went; only the history of Tabriz is permanent turnaround…. ” 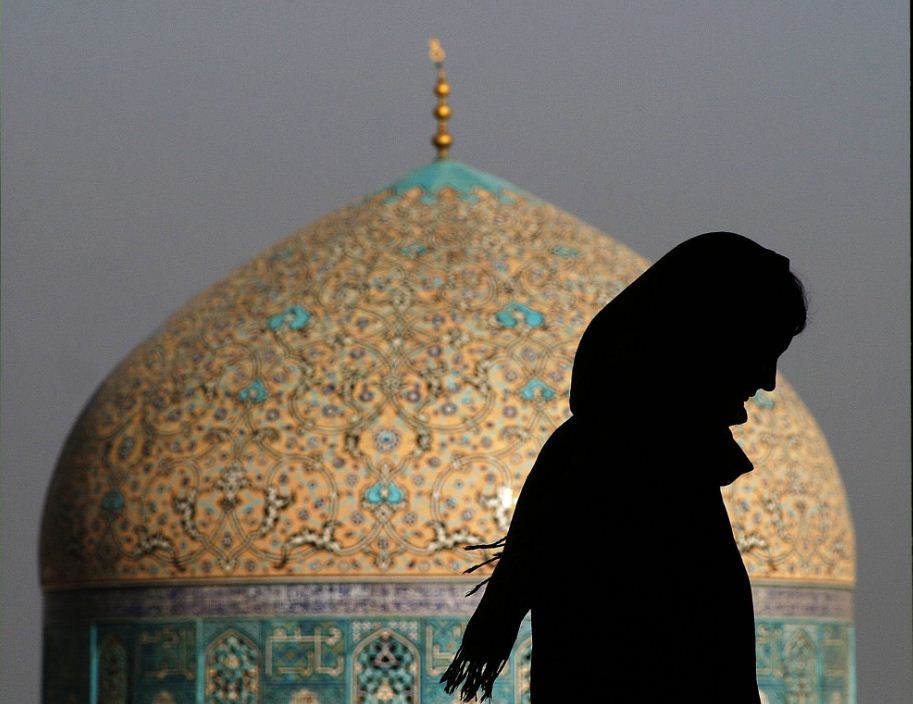 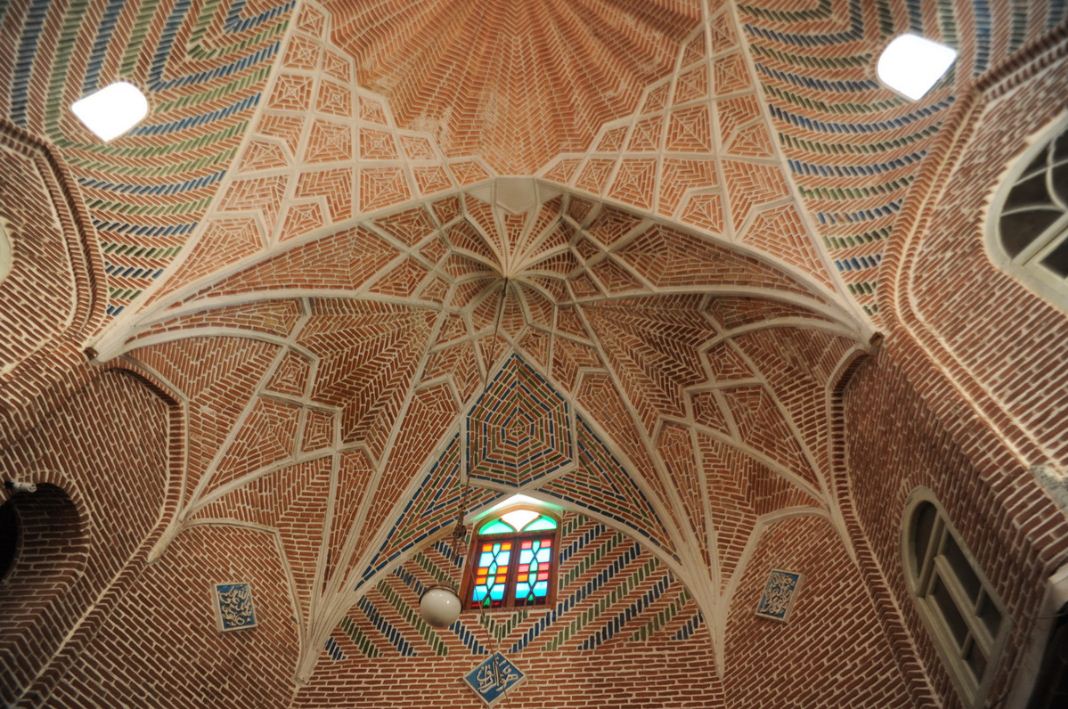