Tourists in Myanmar (Burma) have been barred from climbing the Bagan pagodas due to ‘disgraceful’ behavior.

Following allegations of inappropriate behavior, visitors to the ancient site of Bagan in Burma have been prohibited from climbing its famed pagodas.

Visitors to Myanmar, commonly known as Burma, will no longer be permitted to scale the pagodas as of March 1. The move follows a government edict condemning the behavior of visitors climbing the pagodas who, despite warnings, “often behave badly, in a way that is culturally disgraceful, such as wearing inappropriate clothing, dancing, and sleeping (on the monuments),” according to a post on the country’s official Facebook page.

“We would like to announce that no one will be permitted to climb on the pagodas for any reason from March 1 onwards,” it added.

“[Visitors] often behave badly, in a way that is culturally disgraceful such as wearing inappropriate clothing, dancing and sleeping [on the monuments].” ~ Burma Ministry of Culture statement

Authorities hope the ban will help protect what is considered a holy site by many as well as eliminate any potential dangers for those attempting to scale the pagodas. 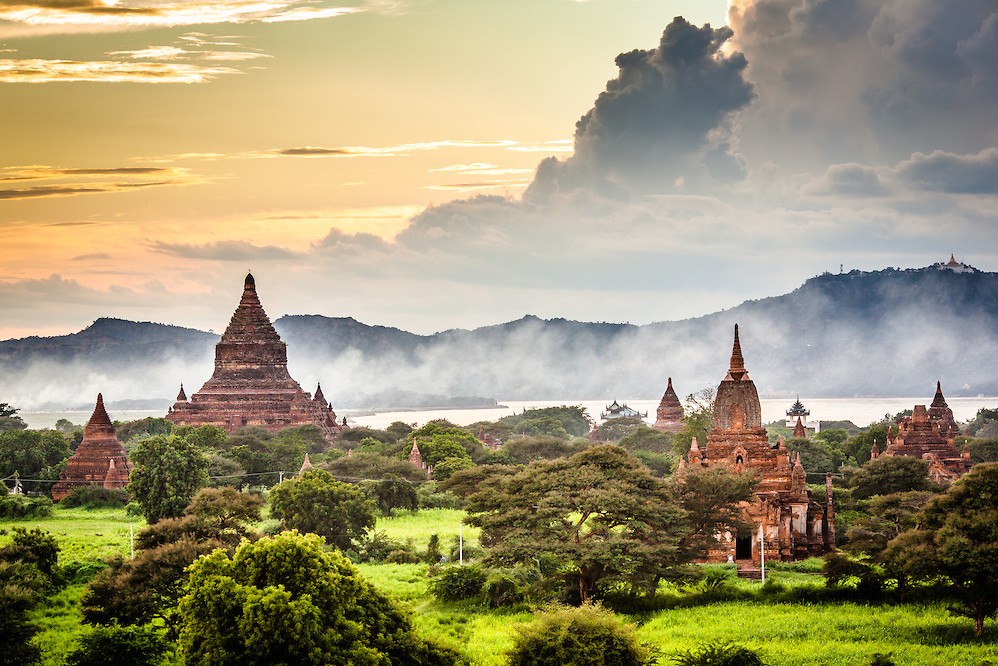 Tour operators condemned the move, saying those unable to climb the pagodas would be “missing out” and the tourism business would be affected.

“For a foreign tourist, such an experience could be an unforgettable moment in their life,” Naung Naung Han of Myanmar Travel Association, which represents private tour operators, told AFP.

“Tourism is a way to display our cultural heritage and this news of a ban in the way heritage is shown will affect the tourism business,” Phyoe Wai Yar Zar, head of the Myanmar Tourism Marketing industry group, told AFP.

The relocation will put an end to the daily ritual of hundreds of tourists and local pilgrims ascending the ancient pagodas to enjoy the view of “a verdant 26 square-mile plain, part-covered in stands of palm and tamarind caught in a bend of the lazy-flowing Irrawaddy (Ayeyarwady) river and framed by the hazy silver-grey of distant mountains,” as described by Telegraph Travel’s Tim Jepson in 2013.

“Some 2,230 of an original 4,450 temples survive, a legacy of the Buddhist belief that to build a temple was to earn merit. Most are superbly preserved or have been restored by Unesco, among others, and many contain frescoes and carvings and statues of Buddha, big and small.

“Only a handful are regularly visited, and though tourist numbers are increasing and the hawkers are beginning to appear, this is still, by the standards of sites of a similar beauty and stature, a gloriously unsullied destination” he added. 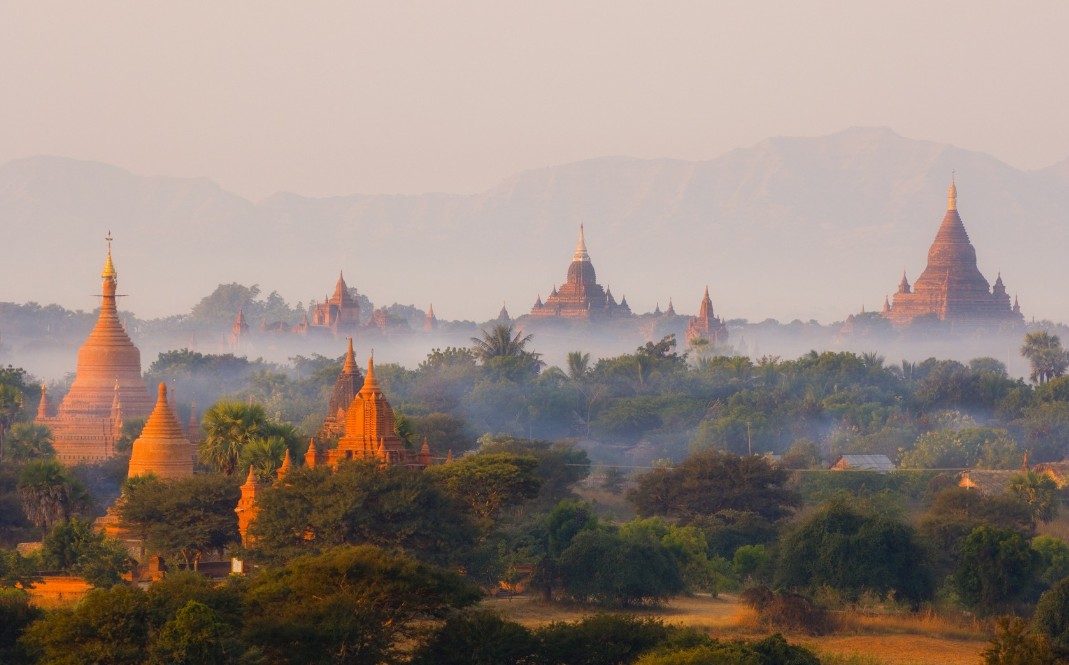 Burma has long wished for Bagan to be recognized as a Unesco World Heritage Site. However, irresponsible repair work on some of the temples, including hundreds of new constructions constructed over historic foundations, has irrevocably ruined the environment.

According to the country’s tourism ministry, over half a million international tourists passed through Myanmar’s largest city of Yangon last year, more than double the amount in 2011.

“Following the lifting of Western sanctions, Burma has become a magnet for tourists. It has some wondrous sights: a thousand temples scattered across the countryside in Bagan; the leg-rowers and floating gardens of Inle Lake, and majestic rivers – the Ayeyarwady and the Chindwin – navigable into the furthest reaches of the country” said Gill Charlton, Telegraph Travel’s Burma expert.

“But the big draw is the chance to see a country where the 21st-century world has barely intruded. This is changing but there is still a strong sense of the old Orient here. It’s a place where Buddhism is still a way of life,” she added. 8 must-see places in Sapa in the afternoon 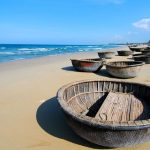