The influx of tourists to Burma is quickly becoming a deluge. But there is plenty we can do to ensure that tourism benefits, rather than harms, this holy site.

Travelers continue to stream in to discover the wonders of this legendary country, made famous in the works of Rudyard Kipling, George Orwell, and other erstwhile explorers, four years into a historic shift to a more democratic administration after 50 years of political isolation. 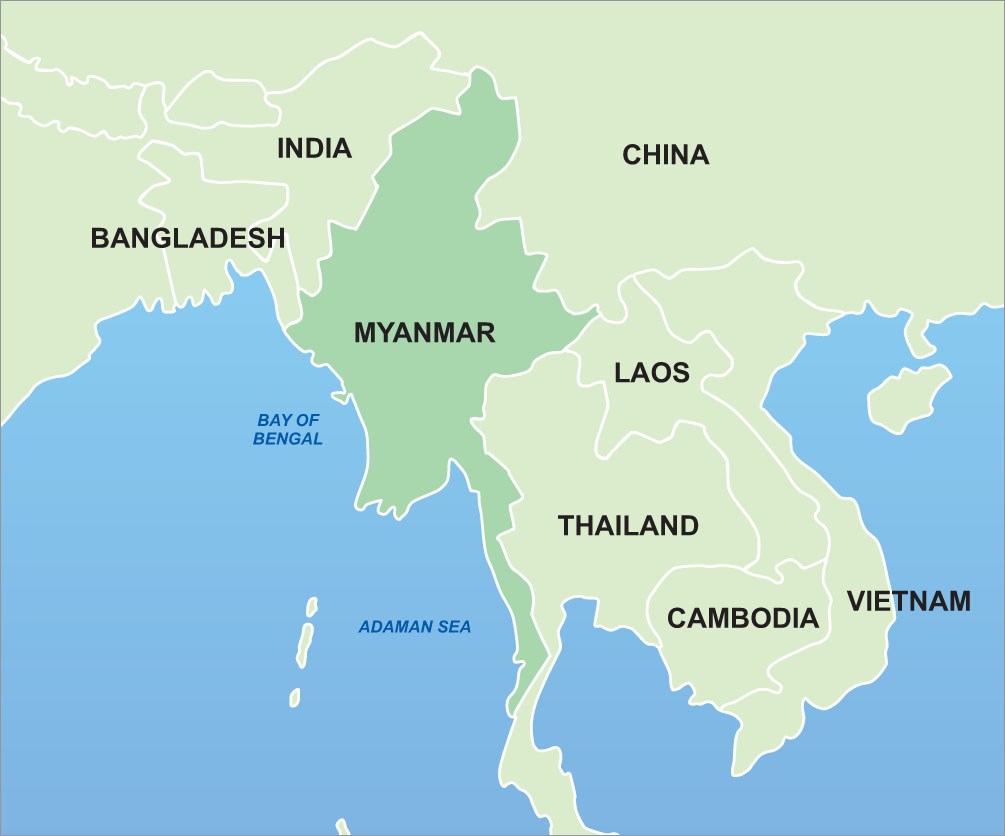 After falling under the control of a military government in 1948, Myanmar, long a key commercial hub in the East, has seen its poorer neighbors—Vietnam, Cambodia, and Thailand—economically overtake it in the past half-century. The “nation of golden pagodas,” on the other hand, is making a comeback.

Aung San Suu Kyi, the Nobel Peace Prize-winning opposition leader (and lifetime political prisoner), was elected in November, but negotiations with the former ruling—and still powerful—military elite are ongoing, and many doubt whether Myanmar is liberal democracy in name only. This spring, a new president will be inaugurated, who will most likely report to Suu Kyi.

Meanwhile, the influx of tourists to the country—the new hip child on the tourism block, alongside Cuba—is quickly becoming a deluge. Since 2012, when the United States began mending relations with Myanmar, international arrivals have tripled. The buzz may hold hope for the country’s ailing economy, but the accompanying rush of tourist infrastructure threatens to devastate the country’s natural beauty and cultural riches.

If that happens, it will be a loss for the entire globe, not just Myanmar.

During a trip to Southeast Asia in December, I observed firsthand the country’s impending tipping point. Travelers will have a significant part in shaping the destiny of this historic and lasting location by spending money and making decisions.

Here are four ways you may help guarantee that tourism benefits Myanmar rather than harms it:

A cadre of young, hip Burmese, educated abroad, have returned to open restaurants and shops. Htet Myet Oo opened Rangoon Tea House, serving up modern takes on traditional cuisine, in a restored British colonial building. “It’s often hard to get good ingredients locally because the best Burmese produce is typically exported to places like Japan or the Gulf states,” he told me. “But we are trying to change that.”

Other spots opened by local entrepreneurs include the seafood-centric Port Autonomy and the Mex-Myanmar Fahrenheit.

Book into a historic home base

Choose a modest, historic, and sustainable hotel rather than a sterile, big-box hotel.

Yangon boasts one of the most extensive collections of fin-de-siècle structures in Southeast Asia, as well as 18th and 19th-century Armenian architecture and, of course, magnificent Buddhist temples like as the highly revered Shwedagon pagoda.

“We must not forget to conserve the historical and cultural riches of the past in the effort to modernize and bring people out of poverty,” says Thant Myint-U, founder of the Yangon Heritage Trust, which has effectively slowed the razing of ancient structures.

Fortunately, several hotel chains are restoring beautiful ancient properties. I slept at the Belmond Governor’s Residence in Yangon, a colonial-era palace converted into a luxury boutique hotel. (Their breakfasts are renowned, featuring a mohinga soup bar and an abundance of exotic fruits for smoothies.) Alternatively, consider The Strand, a turn-of-the-century hotel in the center of town that was once dubbed “the greatest hostelry East of Suez” and has been recently restored to current standards.

In the countryside, travelers should consider staying at small inns and lodges that respect Myanmar’s environment, celebrate its culture, and benefit the local economy, such as the new Hpa-An Lodge in Karen state, the Thahara Inle Heritage on Inle Lake, and the Thahara Pindaya in the centrally located state of Shan.

Outside of Myanmar’s commercial core, the country’s richest and most phantasmagorical cultural treasures may be found. Beyond Yangon, modernism fades and the country’s past emerges. This is an Asia that no longer exists anywhere, and it may be the only silver lining to 50 years of paranoid junta-imposed seclusion following the 1962 coup.

The defining travel experience, then and now, is on the Irrawaddy River, Myanmar’s spine that runs from the Himalayas to the Andaman Sea. Passengers may observe longhi-clad farmers tending rice crops, fisherman throwing nets from colorful canoes, and stilted teak homes and golden stupas bordering the coast from the deck of a boat meant to imitate the renowned flat-bottomed Irrawaddy Flotilla Company steamers of yore.

Along the lower Irrawaddy, you’ll pass through regal Mandalay, Myanmar’s second largest city, and sacred Bagan. Fewer visitors trek north of Mandalay to Bhamo and beyond, however Avalon Waterways’ recently launched river-cruise itinerary through the rural region is bringing responsible tourism to villages in urgent need of financial security.

For example, the firm assisted a forestry camp near one of its Katha stops in transitioning a portion of its activities to tourism. “We are collaborating with locals to give 24-hour veterinary care to elephants that have been in these work camps for decades,” adds Avalon’s managing director, Patrick Clark, “while also giving an alternate economic choice [for elephants] as they retire.”

While the Burmese are well-known for their polite and courteous manner, areas of the nation experiencing a tourist influx are rapidly establishing a culture of pushy entrepreneurship, with vendors approaching travelers with souvenirs and guide services.

This not only detracts from the visiting experience, but it also harms genuine local companies and encourages youngsters to skip school. It is preferable to shop at fair trade businesses like Pomelo in Yangon, which supports craftsmen from some of the country’s 135 ethnic groups, pays good salaries, and raises cash to improve communities.

U Htay Aung, Myanmar’s minister of hotels and tourism, recognizes the importance of tourists. “We created and released a pamphlet called ‘Dos and Don’ts for Tourists’ to help them understand Myanmar culture and customs,” he explains. Among its suggestions are: get permission before taking photographs; do not touch a monk’s robe; give to communities rather than individuals; and do not offer money or sweets to youngsters. (Excellent advice that may be used outside of Myanmar.)

Without a question, this is a fast-moving country. According to Derek Mitchell, the outgoing US Ambassador (and a college friend of mine), Myanmar is at a unique juncture in its history, with an opportunity to learn from and avoid mistakes committed elsewhere in Asia.

“Given Burma’s outstanding culture, history, and beauty,” Mitchell predicts, “it will draw tourists.” “In the long run, however, it must work wisely in cooperation with NGOs, companies, and ordinary residents to grow the tourist sector in [a way that] assures the Golden Land of Asia’s eventual prosperity.”

Most destinations are fragile, but Myanmar, experiencing a surge of tourism while building its infrastructure, is especially vulnerable.

Travelers, please tread lightly. We’re all going to want to come back.