To me, everything on Labuan Bajo, the biggest island in the Lesser Sunda group, is pure. Islands appear to be green shells stretching for the horizon from the windswept hilltop. They are held in place by little waves that surround pristine white sand beaches.

It took me 90 minutes by aircraft from Bali, Indonesia’s most popular tourist island, to get to this major location. We then embarked on a three–day cruise in Labuan Bajo. Let us explore the fabled island with this Komodo island travel blog.

We boarded a ship from Labuan Bajo in the evening. Land and sea appeared to blend into one endless blue. Lesser Sunda is sometimes referred to as “Indonesia’s Ha Long” because of the green islands that dot the wide ocean. The sole thing that distinguishes Halong from Lesser Sunda is their soil. While Ha Long, Vietnam is composed of ortholimestones, Lesser Sunda is composed of a diverse range of soils.

The green pearl in the island country

Labuan Bajo and Komodo, in contrast to other Indonesian islands, have not yet been commercialized. While strolling through the lush hills of Labuan Bajo, from where one can overlook the beaches that surround the island, I realized that nature is still untouched here. The experience is made enjoyable simply by listening to the waves and inhaling in the pure air from the hilltop. 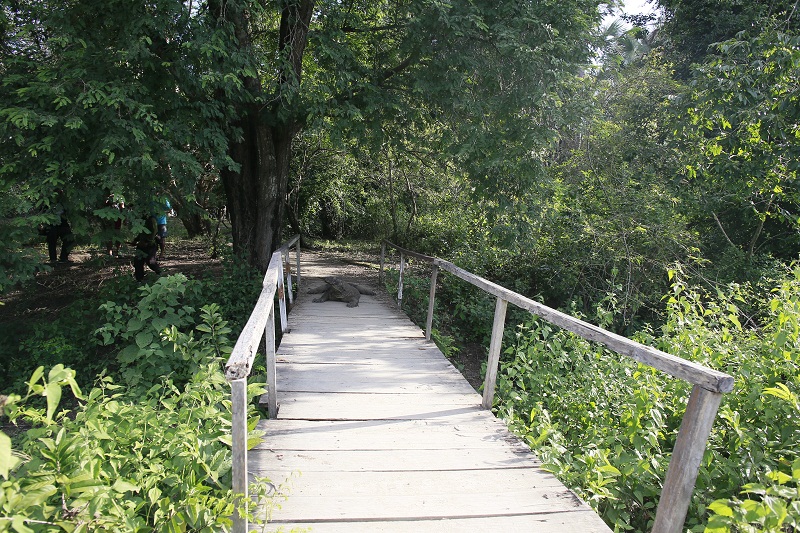 We went diving in the afternoon in the deep blue area near Komodo, where the coral reefs sparkled and parasites moved elegantly. It was easy to imagine we were in a scene from “The Little Mermaid,” where multicolored fish swam and hid beneath green moss or between coral reef gaps.

Nothing beats getting lost on a remote and unexplored island and exploring its wildness. Whether diving, sunbathing, or reading novels as the sun set, those were wonderful times. 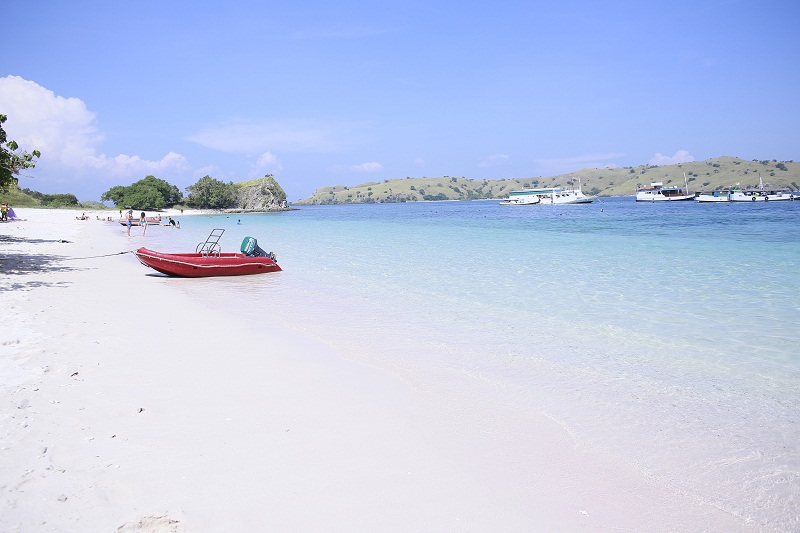 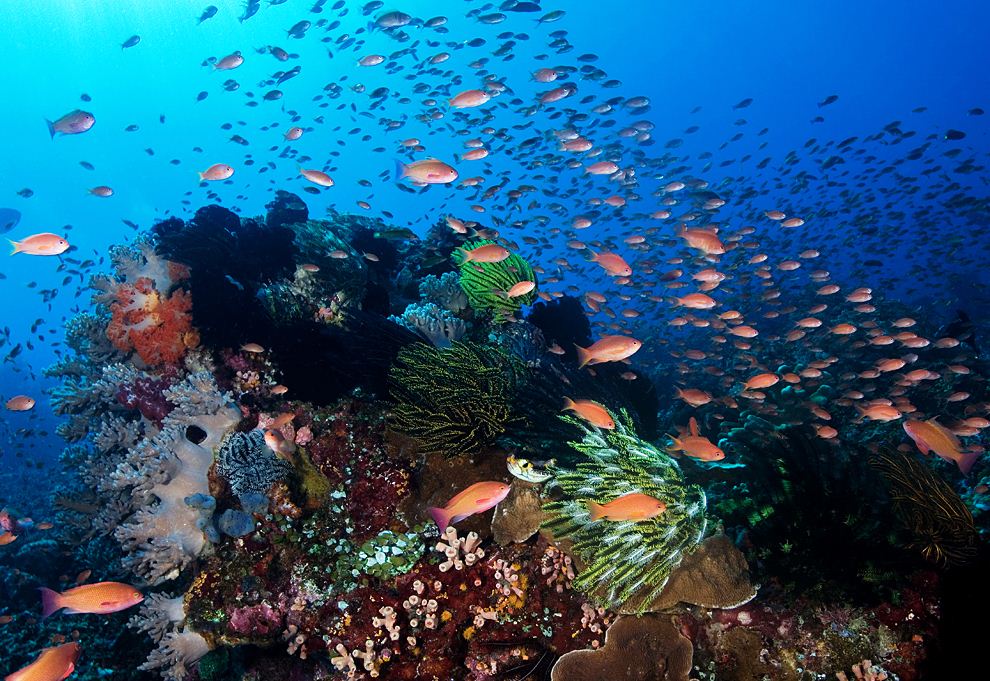 Komodo Island facts and history: Komodo Island, part of Indonesia’s most renowned national garden, consisting of tiny islands and a diverse marine system spread across an area of 1817km2. The majority of the islands are desert with well-traveled paths. The area is particularly well-known for its Dragon Komodo lizards, which are the biggest lizards seen in the wild. There are numerous large fish in the surrounding waters, including sharks and stingrays.

Local Bugis prisoners found Komodo Island in the early nineteenth century. It is the most unusual island in Lesser Sunda, named after a gigantic monster discovered by the Bugis people.

Prisoners recounted amazing tales about a massive fire-spitting beast that slaughtered humans and animals as large as buffalos and wild boars. These tales spread and reached Dutch seafarers, prompting Mr. Hensbroek, a Dutch Colonial Administration officer, to travel to this unusual island in order to learn more about the fabled beast.

He shot one and took it to the Flores, Lesser Sunda, office, where he and scientist Ouwens inspected it. The investigations, which were published in 1912 and were based on fabricated accounts by Dutch seamen, revealed the creature’s name, which is. Varanus komodoensis is the scientific name for the Komodo dragon. Contrary to popular belief, the Komodo dragon is a species of lizard known as an iguana. It initially appeared in Australia 4000 years ago. An adult Komodo dragon may weigh up to 100 kilograms and stand up to 3 meters tall. Plants, birds, and other mammals live in their environment, which has a diverse fauna and floral system. This uncommon dragon has been officially protected by Dutch authorities since 1915. 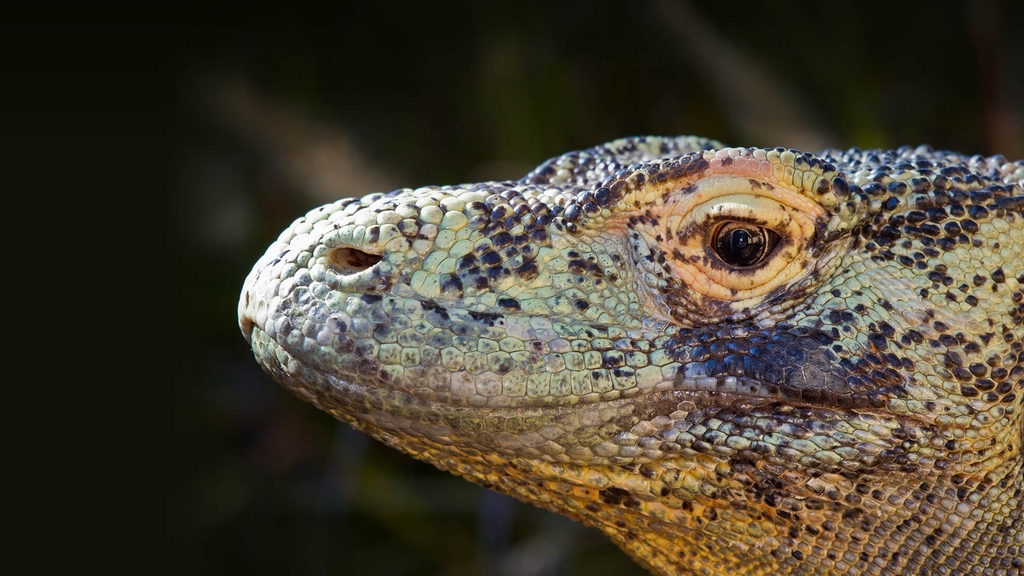 We carefully followed the tour guide’s directions at Komodo National Park because Komodo Dragons are known to attack people from a close distance. During a 30-minute stroll, we learnt about the Komodo Dragon’s habit and explored the island’s variety. The guide showed us large tunnels excavated in the sand by the dragons during their mating season, which occurs once a year between May and June. Their egg weighs a few of kilograms and hatching takes approximately 3 months. An baby dragon weighs between 15 and 20 kg. The ratio of successful hatching is low due to a variety of environmental variables. 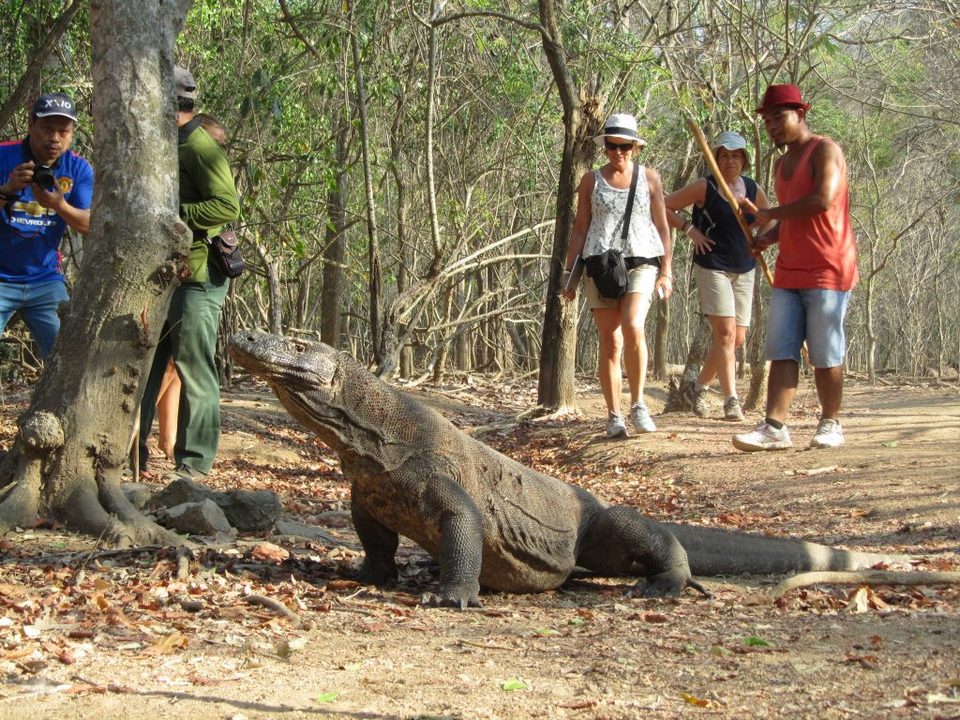 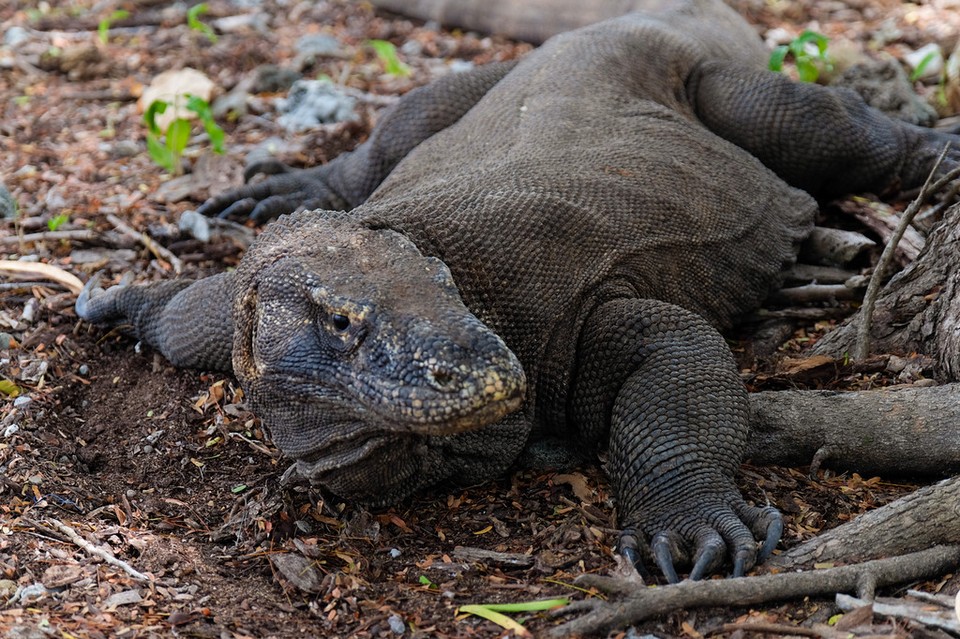 Only in Labuan Bajo

The Komodo Dragon is not the only peculiarity in Labuan Bajo. The island also has pink beaches, which is the combination of mud, ocean salts, and white sand. For the remaining 2 days we joined in other outdoor activities on pink beaches such as snorkeling and trekking. 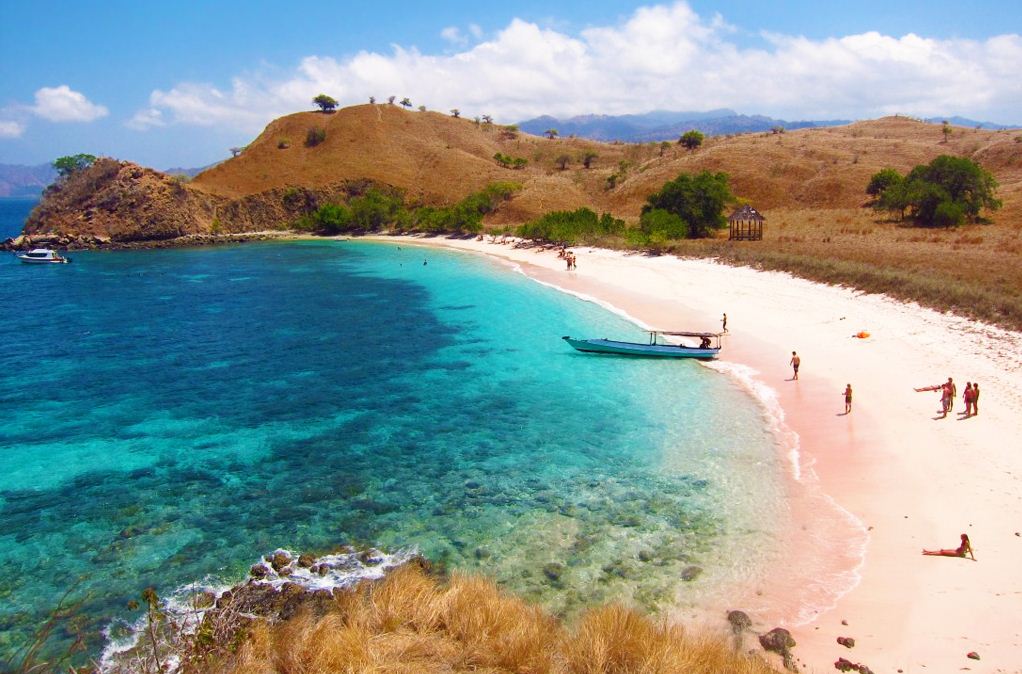 The sky is painted crimson towards the end of the day before the sun falls below the horizon and gives way to darkness. The lights from fishing boats and tourist ships turn on one by one, creating a sparkling thread in the black landscape.

Tonight, I’m going to sleep on the boat while listening to the waves. Its gentle movement at the end of an eventful day creates the ideal harmony in this unforgettable adventure to the exotic Komodo island.

+ Heritage: Komodo Island was voted as one of the seven new wonders of the world in 2011.

+ Visa: Indonesia exempts visa for Vietnamese tourists to the country with 30 day-stay per entry. Indonesian currency is Rupiah (1USD =13300 Rupiah)

+ Notice: When going to the island, tourists should bring sunscreen, swimsuit, towels and other diving equipments (these can also be rented from shops). Tourists should also bring snacks as they are hard to find in the island.

+ Health: Komodo discovering tour has many popular activities such as trekking, hiking or diving and seeing coral reefs. It is crucial that the tourist visiting Komodo Island be in good physical health to enjoy all the activities the island offers.

+ Reference tour: As a new destination in Indonesia, the place is still pristine and not yet commercial. When you come to Indonesia, you can refer to tours from local tourism agencies such as… What do you need to prepare a trip before travelling Vietnam ?