Home » Travel Blog » Japan » Culture & Cuisine » Is Japan the most polite country in the world?

It’s so well-mannered that when you enter the restroom, even the toilet seat stands to attention.

The sun had already begun to fade into the reddening water, a forewarning that we had lingered a bit too long on our bicycle tour of Japan’s Ninoshima Island in Hiroshima Bay. We stopped at a wayside tavern to inquire about the ferry’s last departure for the mainland. This elicited anxious expressions from everyone: the final boat was ready to depart.

“If you take the shortcut,” one man remarked, stepping outside and pointing to a little road up a small mountain. We had serious reservations as nightfall approached, but we cycled uphill nonetheless. Looking around, we were surprised to find our newfound buddy sprinting up the hill behind us at a safe distance to ensure we didn’t get lost, only turning back when the port was securely visible below us. His spontaneous act of generosity got us to the boat with plenty of time to spare. 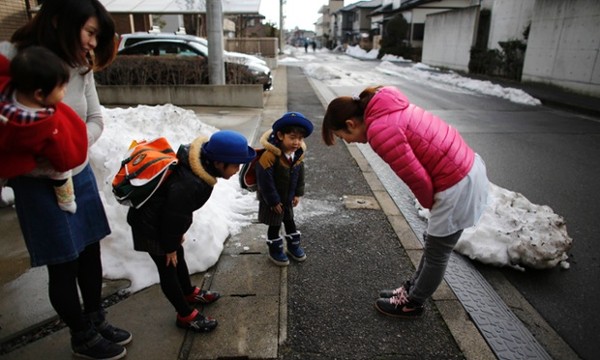 This was one of our first encounters with omotenashi, which translates roughly as “Japanese kindness.” It blends great politeness with a desire to maintain peace and prevent disagreement in practice.

In Japan, omotenashi is a way of life. To avoid infecting others, people with colds wear surgical masks. Before starting construction, neighbors give gift-wrapped boxes of washing powder to assist clean your clothing from the dust that would undoubtedly blow about.

Staff at shops and restaurants will bow and greet you with a hearty irasshaimase (welcome). When they give you your change, they put one hand beneath yours to avoid losing any coins. It’s not uncommon for them to wait at the doorway bowing until you’re out of sight as you leave the business. 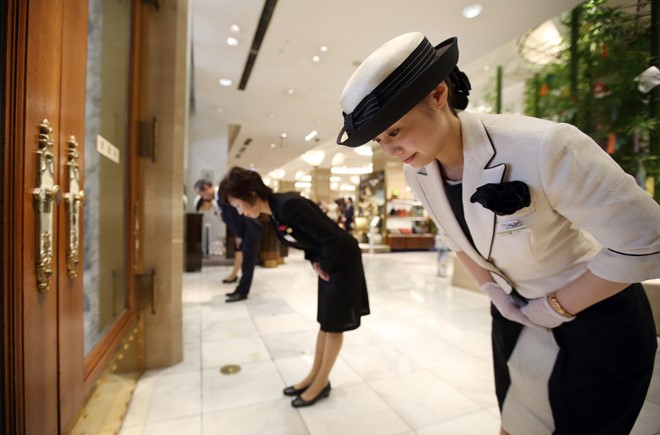 Machines, too, practice omotenashi. When you approach, the taxi doors automatically open – and the uniformed white-gloved driver does not demand a gratuity. Lifts apologize for keeping you waiting, and the toilet seat comes to life as you enter the bathroom. A charming image of a bending construction worker appears on roadwork signage.

Foreigners (gaijin – literally, “outside people”) are usually astonished to find themselves offered such extravagant courtesies in Japanese society, because the more outside one’s own group someone is, the higher the politeness exhibited to that person. “It always surprises me after nine years here,” said Carmen Lagasca, a Spanish instructor. “People bow when they seat next to you on the bus, and they bow again when they get off. I’m continuously discovering something new.” 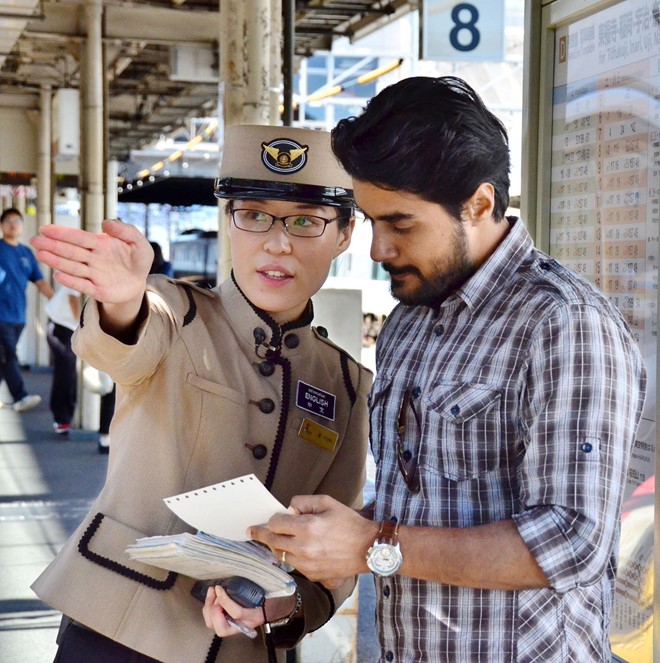 But omotenashi goes far beyond being nice to visitors; it permeates every level of daily life and is learned from a young age. 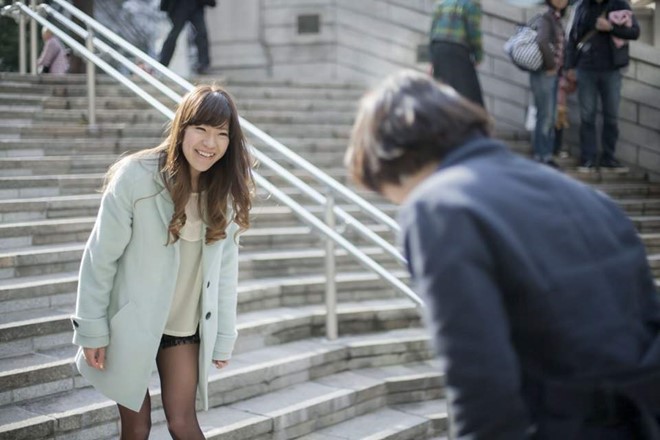 “Many of us grew up with a proverb,” Noriko Kobayashi, head of inbound tourism at DiscoverLink Setouchi, a partnership aimed at creating jobs, preserving local traditions, and promoting tourism in Onomichi, Hiroshima Prefecture, stated. “It states, ‘After someone does something good for us, we should do something pleasant for the other person.’ But, when someone has done something awful to us, we should not do anything bad to the other person.’ I believe these ideas guide our behavior.”

So, where did all of this courtesy originate from? According to Isao Kumakura, retired professor at Osaka’s National Museum of Ethnology’s research center, much of Japan’s etiquette evolved in the formal traditions of the tea ceremony and martial arts. In fact, the term omotenashi, which literally means “spirit of service,” derives from the tea ceremony. The host of the tea ceremony works hard to create the perfect ambiance in order to entertain visitors, selecting the most appropriate bowls, flowers, and decorating without asking anything in return. The visitors, aware of the host’s efforts, respond with almost reverent appreciation. Both parties thus create an environment of harmony and respect, rooted in the belief that public good comes before private need. 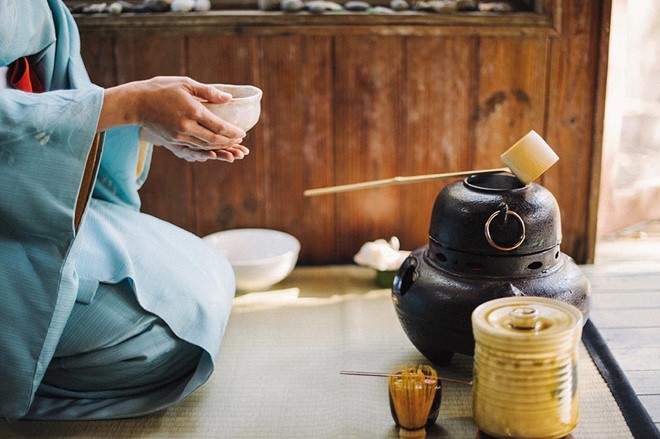 Similarly, courtesy and compassion were key ideals of Bushido (the Way of the Warrior), the ethical code of the samurai, a formidable warrior caste known for their martial arts prowess. This intricate code, similar to medieval chivalry, controlled not just honour, discipline, and morality, but also the proper manner to do everything from bowing to pouring tea. Its Zen-based teachings emphasized emotional mastery, inner serenity, and respect for everyone, including opponents. Bushido provided the foundation for a societal code of behavior in general. 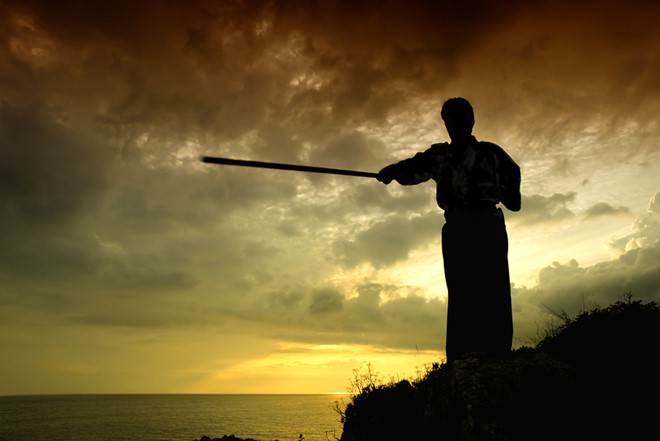 The great thing about being exposed to so much civility is that it is just as contagious as measles. You quickly find yourself behaving more sweetly, softly, and civically, turning in lost wallets to police, smiling as you give way to other vehicles, bringing your litter home with you, and never raising your voice (or blowing your nose) in public.

Wouldn’t it be wonderful if each guest brought a small amount of omotenashi home with them and distributed it around? The repercussions might be felt all across the world.