Hai Van pass emerges on the blue sea of ​​the East Sea. The pass stretches for about 20 km from Hue to Da Nang. It is a high pass area located along the 1600km long coast of Vietnam.

For many centuries, this pass has been a wall separating the ancient Cham culture in the south and the Vietnamese civilization in the Red River delta. This is also the dividing line between cultural influences from north and south Asia. 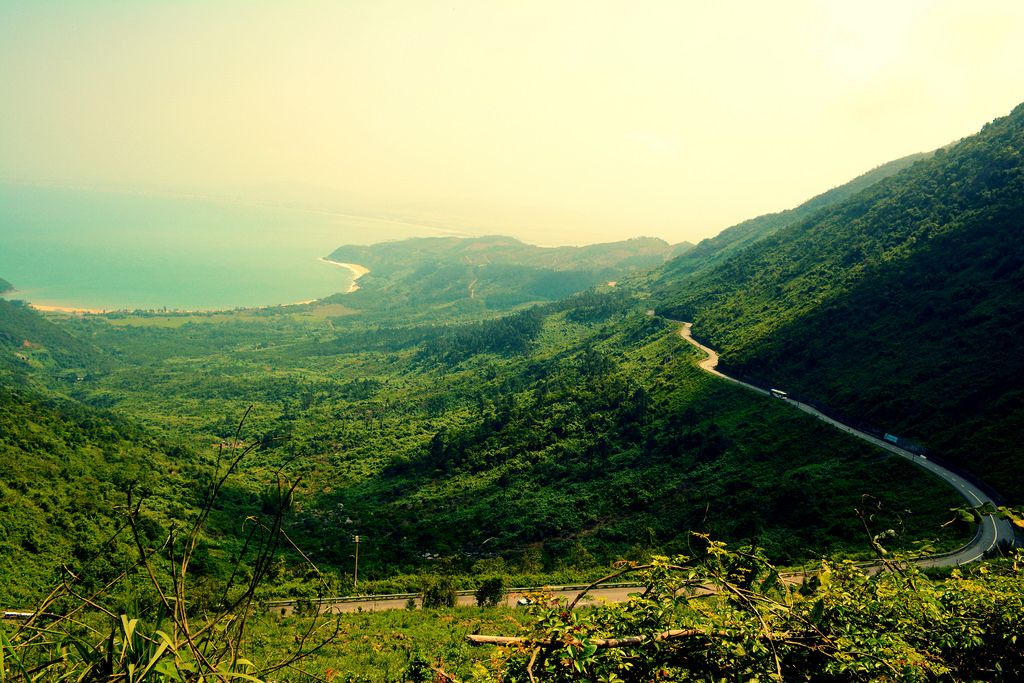 Nowadays, Hai Van pass is a climatic barrier between the tropics influenced by the South Asian monsoon and the South has a two- season climate. Walking on Highway 1, you will feel the cool breeze and the wonderful scenery along the way to the beaches. 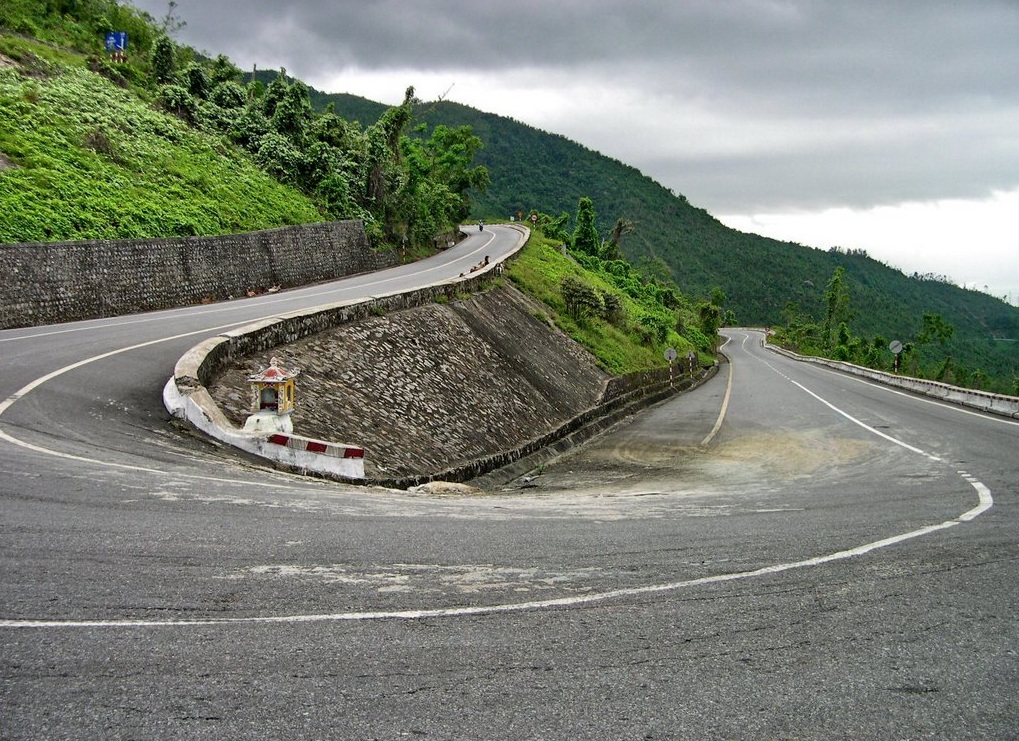 From the height of 496m, this pass of ocean clouds gives us impressive landscapes of Vietnam. On the top of the pass, there is a small temple worshiping the mountain god symbolized by a tiger statue.

While there are a number of small shrines lying along the way to commemorate those in distress, mossy moss has grown on the bunker called Don Nhat. The fort was built by the French colonialists in 1826 to protect this strategic pass. It has persisted on the slopes for decades. From here, you can control all the way along the pass from both sides. 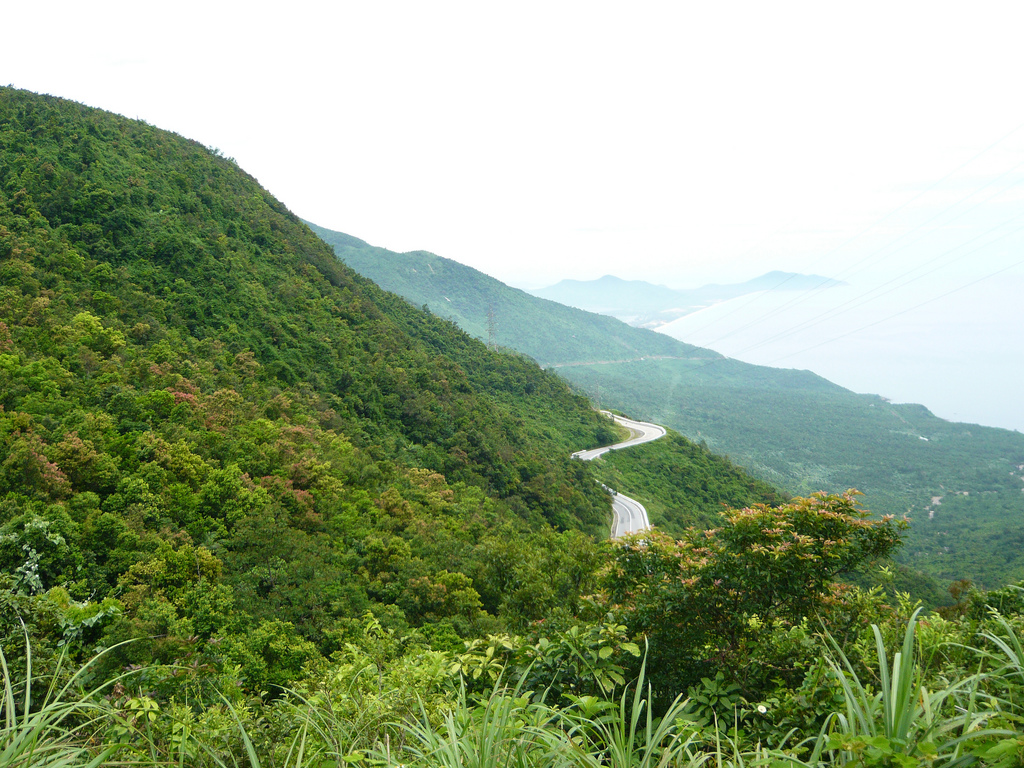 The road starts to go downhill, down to Hue city. Viewed from above, the road looks like a twisting thread. There are many turning points here that make us feel that the road is endless but it is only when you begin to lose hope that the car turns around at the last turn. This is when a breathtaking landscape appears before your eyes. 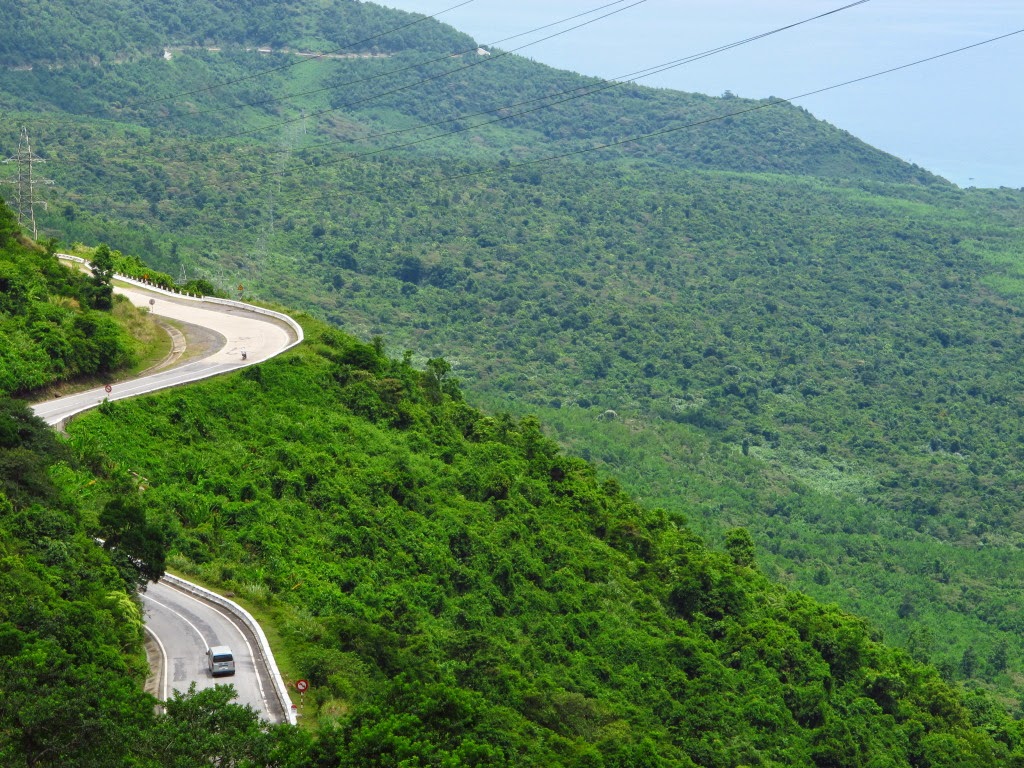 Above is information about Hai Van pass – one of the passes not only has an important position but also has a special meaning. 5 BEST WAYS TO TRAVEL FROM DA NANG TO HOI AN Everything about Water Sports in Da Nang