Serepok river flows across the district, in the direction of Southeast – Northwest, to Cambodia to the Mekong River. The center of Buon Don district is located 25 km northwest of Buon Ma Thuot city along the provincial road number 1. Location Ban Don is 20 km from Buon Don town towards Ea Sup. Buon Don district currently has 96 villages, with the center 25 km from Buon Ma Thuot city. 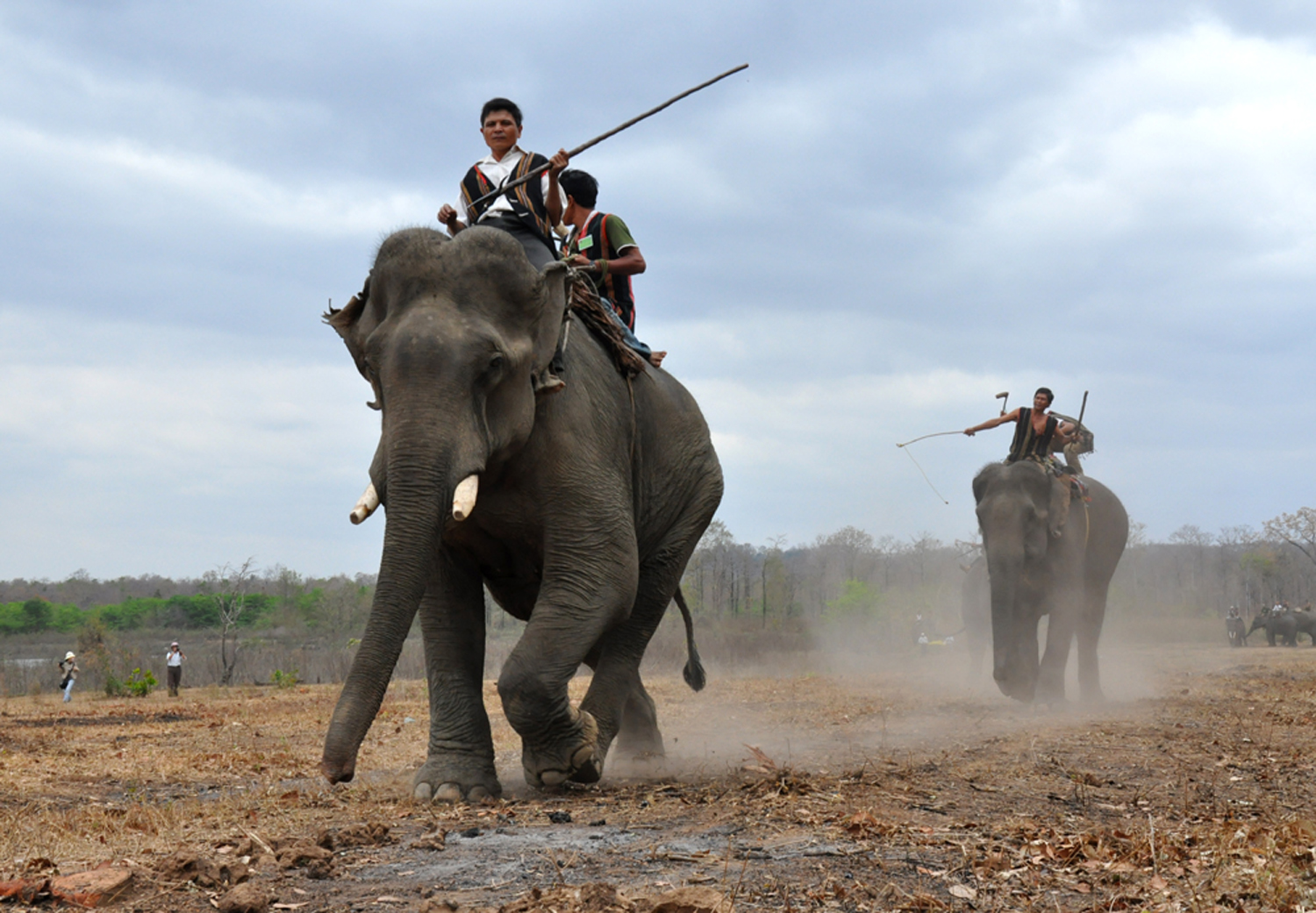 Buon Don – Buon Me Thuot is a district with rich potentials and is also the most dynamic district in Dak Lak province. With the place of Ban Don, which has long been known by many people for the tradition of hunting and taming wild elephants, in combination with other satellites such as Buon Don, there are many beautiful and relatively intact wharfs. In the district, there is also the largest Yok Don National Park in Vietnam with an area of ​​over 115,500 ha and is a conservation place for Asian elephants and dipterocarp forest ecosystems … 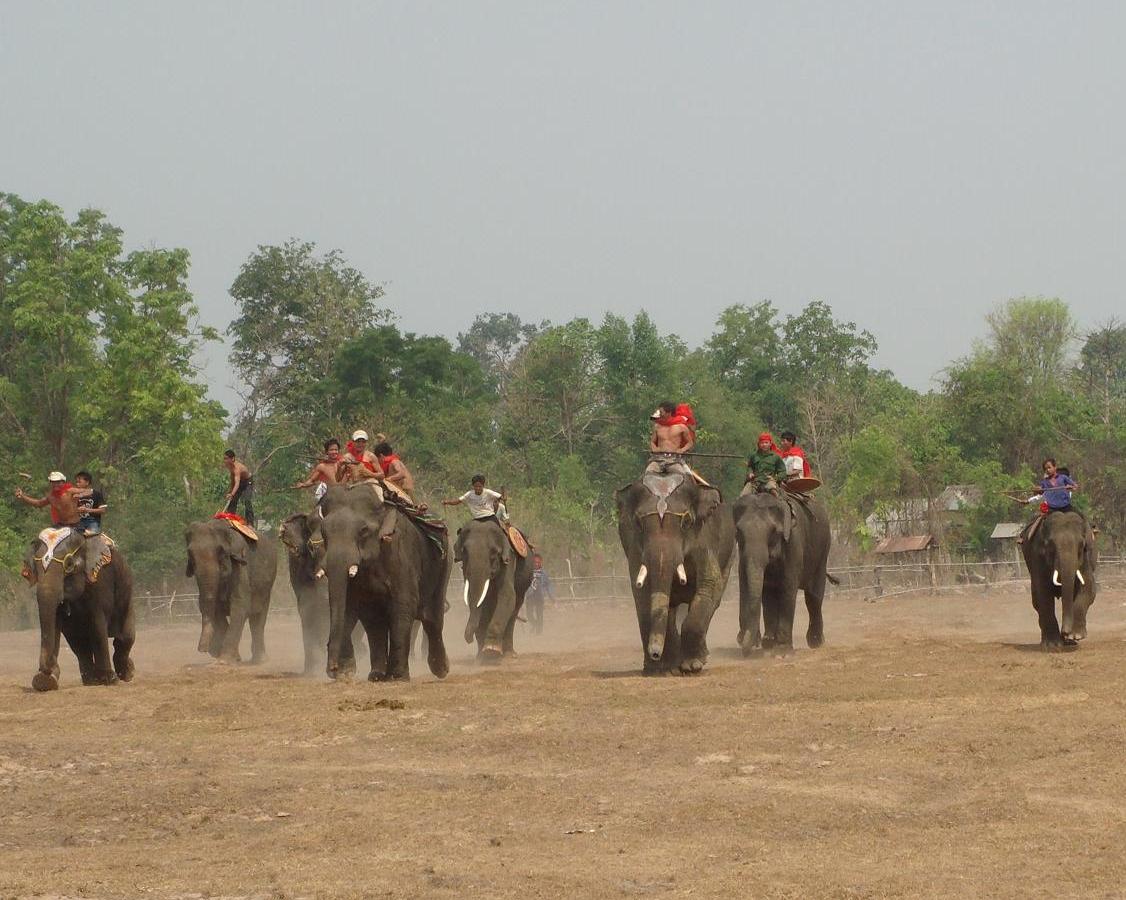 Dak Lak province has planned to build Buon Nieng ethnic culture village to preserve and introduce the indigenous Ede cultural identity (10 km from Buon Ma Thuot – on the provincial road to Ban Don. This area is a system of tourist wharves in the adjacent villages, which is a very popular tourist product because of its national identity and character.

In Buon Nieng, notably, there is also Trohbu landscape garden. This is a private landscape garden, with a unique plan bearing bold “forest features”. This place is a miniature ecosystem with natural landscapes, natural orchid garden and a collection of trees and forest types in Dak Lak. The walking paths in the middle of the forest or along the slopes, lakeside and the small houses in the middle of the forest serve the needs of weekend family motels.

Here visitors can also observe with their own eyes with the growing and processing of coffee. Furthermore, they can touch the coffee trees of all species in Dak Lak. After that, guests can enjoy the handcrafted coffee cups. All of these have turned Trohbu landscape garden into one of the most important coffee exhibitions in the program promoting the image of “World Coffee Capital” of Dak Lak province. 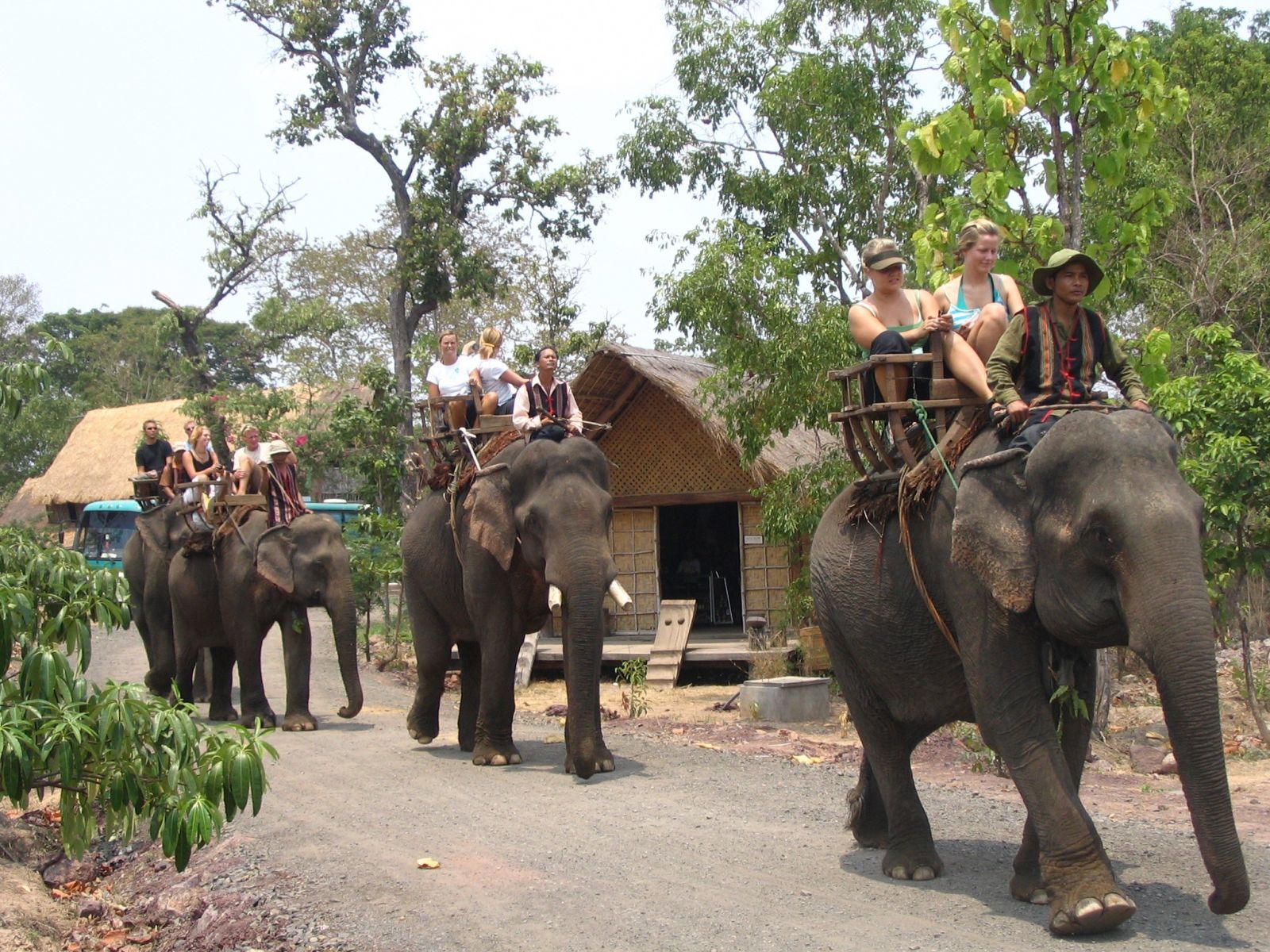 When talking about Ban Don, people immediately think of elephants because this place is the hometown of Vietnamese wild elephants. Their reputation was once spread throughout a large area of ​​South Asia. In Vietnam, elephants become a means of life in here. Elephants are also gentle pets in the family.

In addition, some annual elephant racing festival are taken place. 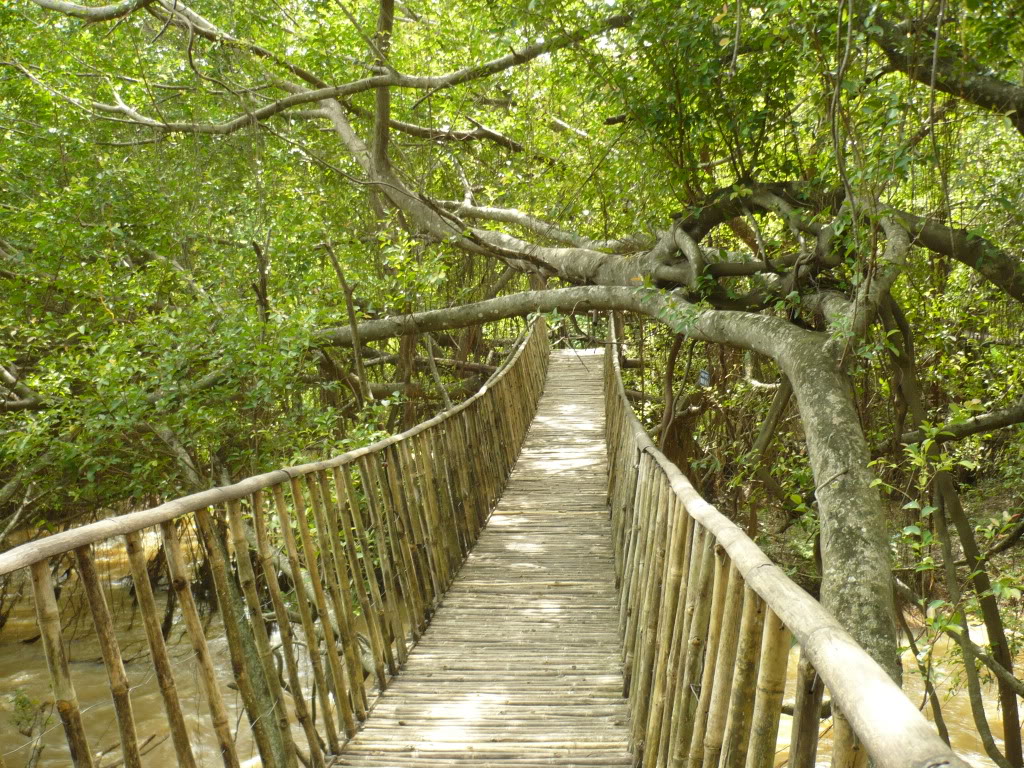 Coming to Ban Don, visitors can ride an elephant to watch the jungle, wade the river or listen to the village elders to tell stories about hunting and taming wild elephants. 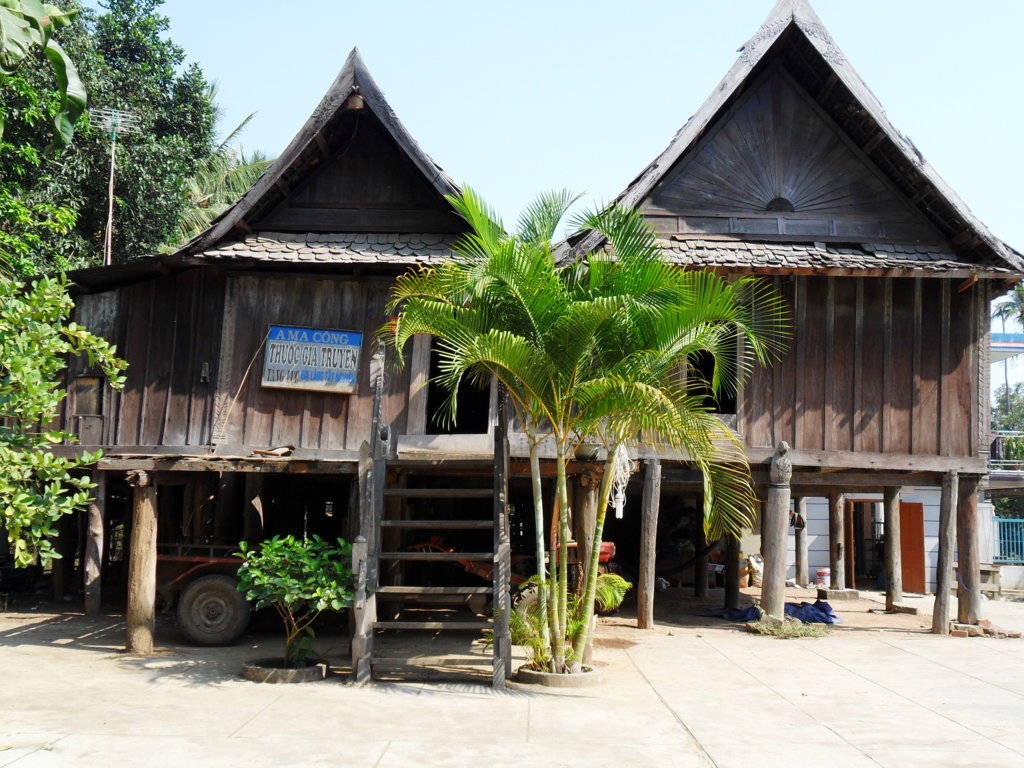