When in Rome, do as the Romans do, and if you are planning a vacation to Japan – the land of temples and shrines – you should also “do as the Japanese do” when visiting Japanese shrines as a means of expressing respect and learning about their religious life.

Japanese shrines have long been venerated in Japan’s Shinto faith as locations where gods are deified.

1. Bow at the torii gate

At the entrance of Japanese shrines, there is usually a torii gate. The shrine contains the “Ichi no torii” (the first torii), and you go through it to get to the “sando,” the path approaching the shrine. Stick to the sides near one of the pillars and avoid passing into the center of the torii. Before you walk through, pause and bow!

2. Don’t walk in the center of the sando

When walking up the sando, avoid walking in the center. The gods go through the sando’s core, known as the “seichuu.” We shouldn’t be walking there at all. Also, do not speak loudly when on temple grounds.

3. Do clean your mouth and hands at the temizuya

As you make your way up to the shrine, there is a vessel called the temizuya on the side of the sando where you can purify yourself.

After you’ve finished washing your mouth, use the ladle to wipe your left hand once again. Finally, raise the ladle so that the remaining water runs down the handle before replacing it against the temizuya.

4. Ring the bell before praying 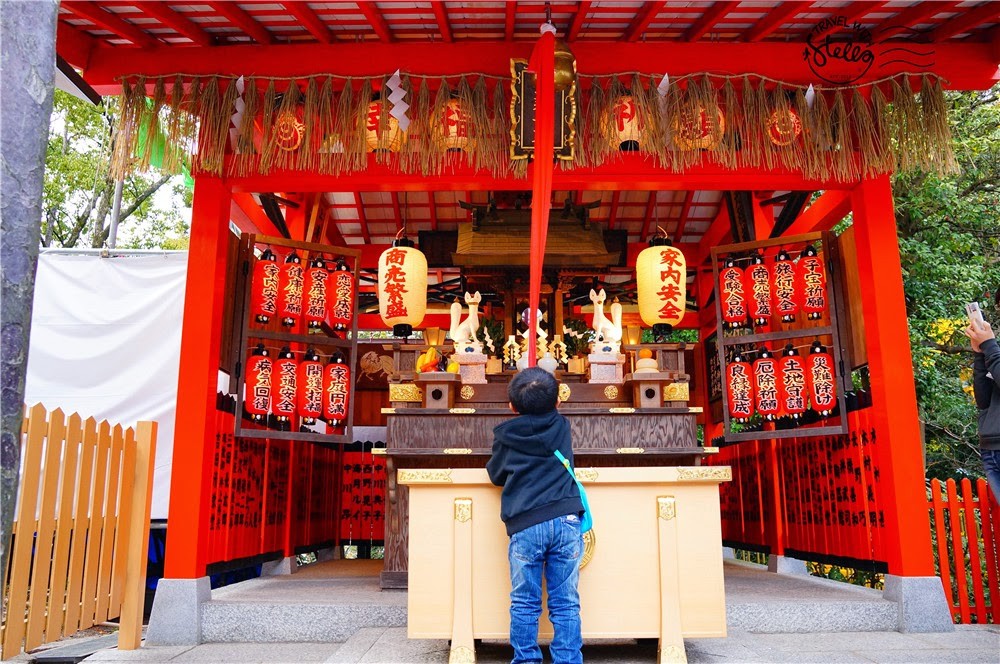 Don’t stand in the midst of the main shrine when you get to the front. The same reason you shouldn’t stand in the center of the sando. Then bow one more. Ring the bell if there is one. 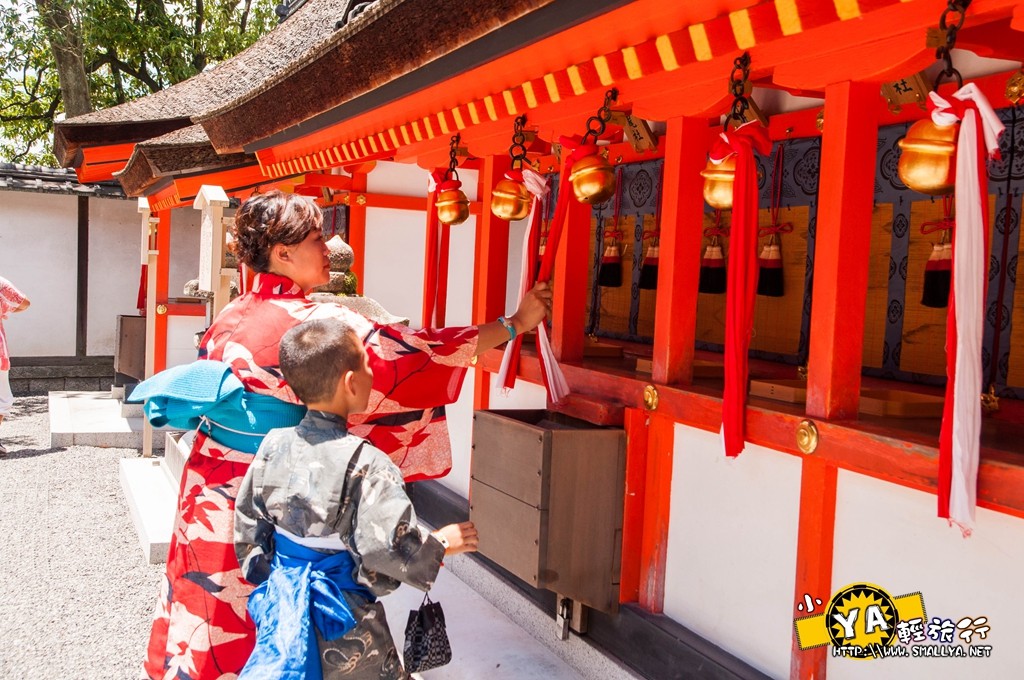 It’s how you inform the gods that you’ve come to visit.

5. Make a monetary offering before praying

Don’t just toss your monetary donation into the box; instead, place it discreetly. There is no specific amount that you should provide. Whatever you wish to donate is great, whether it’s one yen or ten thousand yen. It’s widely assumed that 5 yen is positive since it sounds similar to the term for “bond” (as in relationship), but it’s entirely up to you.

6. When you pray, bow twice, clap twice, then bow once more

To begin, facing the shrine and bow deeply until your back is flat and your hips are at a 90-degree angle. When you clap, make sure your palms touch but your right hand is little lower than your left. Clap twice with your hands as wide as your shoulders. Then, while praying, put your hands together and lower your hands. After you’ve finished praying, make another deep bow. Depending on the shrine, there may be a varied procedure (for example, two bows, four claps, one bow at the Izumo-taisha Shrine in Shimane). 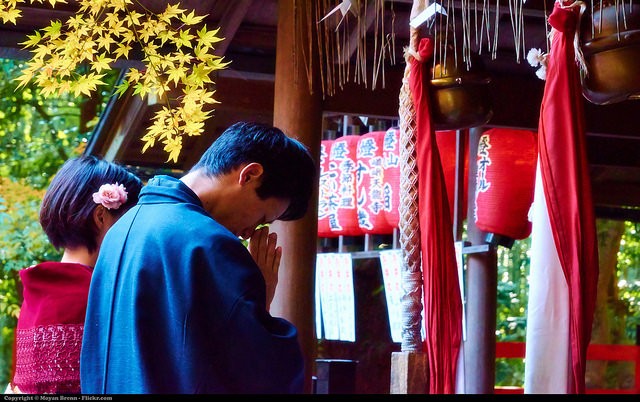 If it’s your first time at a shrine, you should start with your name, address, and the gratitude you have for being able to pray. After that, for the rest of your visits you can simplify your introduction. 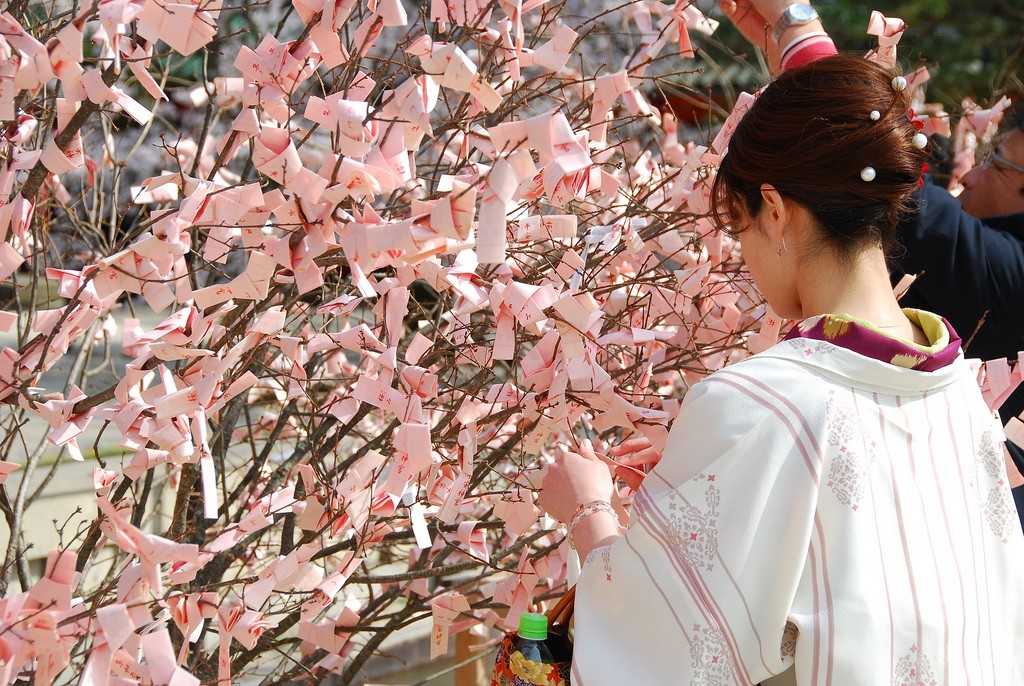 If you pull a fortune that’s not good, you tie it up in order to exorcise the bad luck. If you pull a good fortune, there’s no need to tie it. There are usually places specifically to tie them, so only use that for your fortunes. 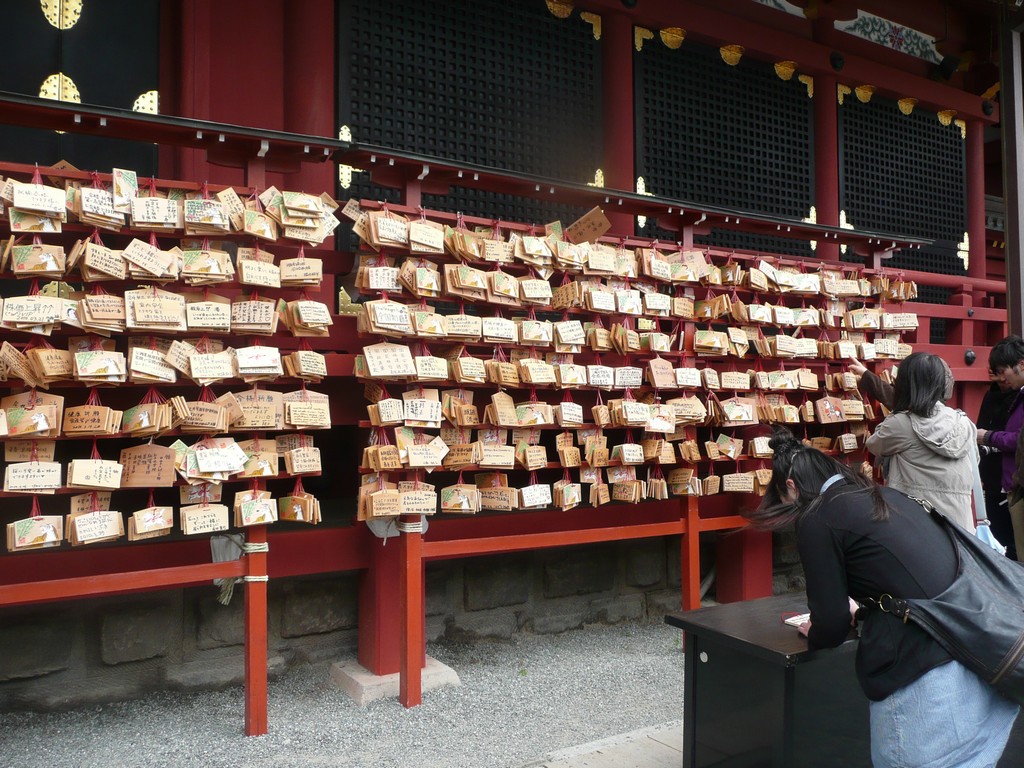 In ancient times, it was thought that gods rode horses, so originally real horses were used as offerings. However, now “ema” are used, wooden votive blocks made up of the characters for “picture” and “horse.” 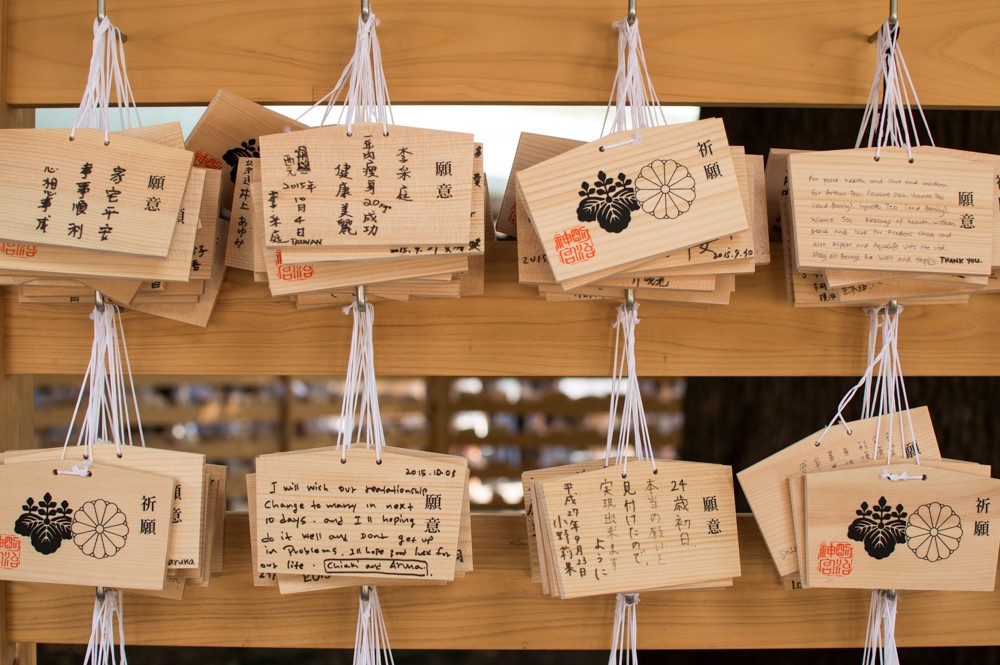 When you go to pray at a shrine or temple, you can pray by writing your wishes on an ema and offering it by tying it to its specific area.

10. On your way out, turn around and bow once more towards the shrine

When you pass through the torii gates on your way out, make sure to turn around and bow once more towards the shrine. The most important thing to do when you pray at a shrine is to offer words of gratitude to the gods.

The biggest difference between a shrine and a temple is the way you pray. At a shrine, you clap your hands, but at a temple, you simply bring your hands together and can chant your prayer. 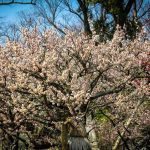 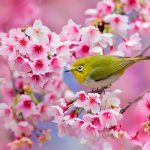