Home » Osaka » What to eat in Osaka Japan? — 9 food must try in Osaka & must eat food in Osaka

What to eat in Osaka Japan? — 9 food must try in Osaka & must eat food in Osaka

There is no other city in Japan that can compete with Osaka as the epicenter of Japanese street food. Backpackers should make a mental note of the following 9 delectable must-try dishes in Osaka. Let us not be concerned about food when we visit Osaka. So, where should you eat in Osaka, Japan? Let’s take a look at our list of the top 9 foods to try in Osaka. 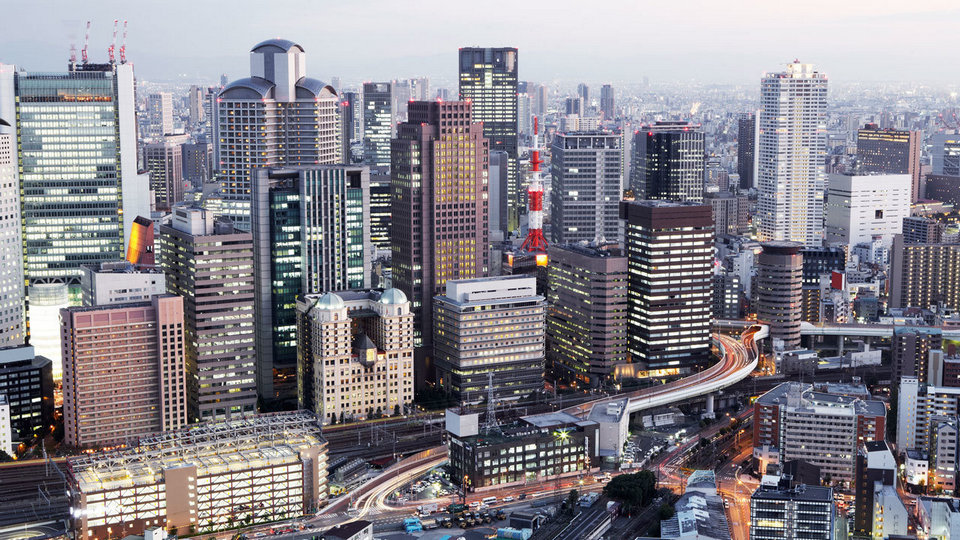 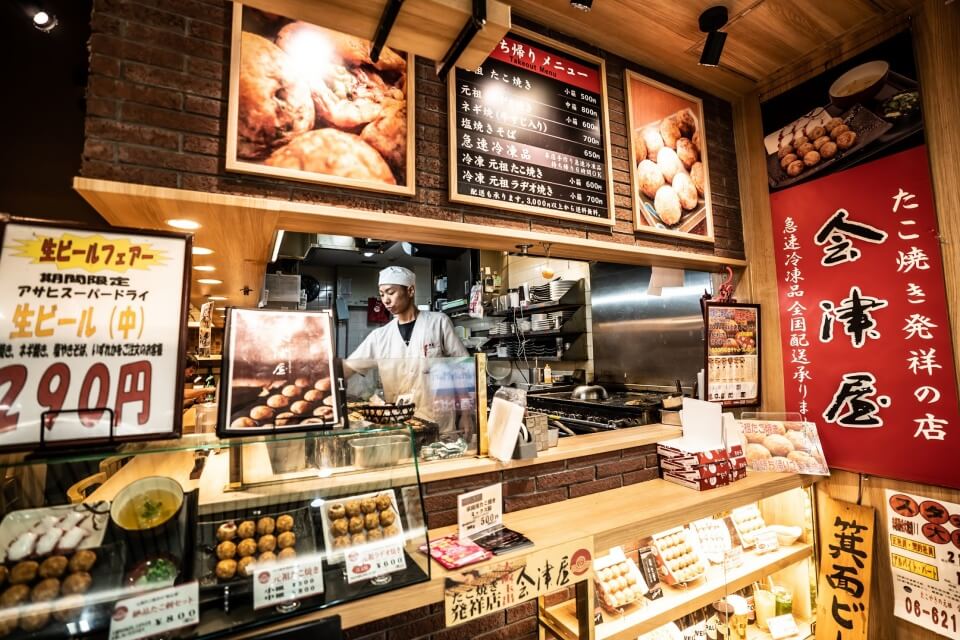 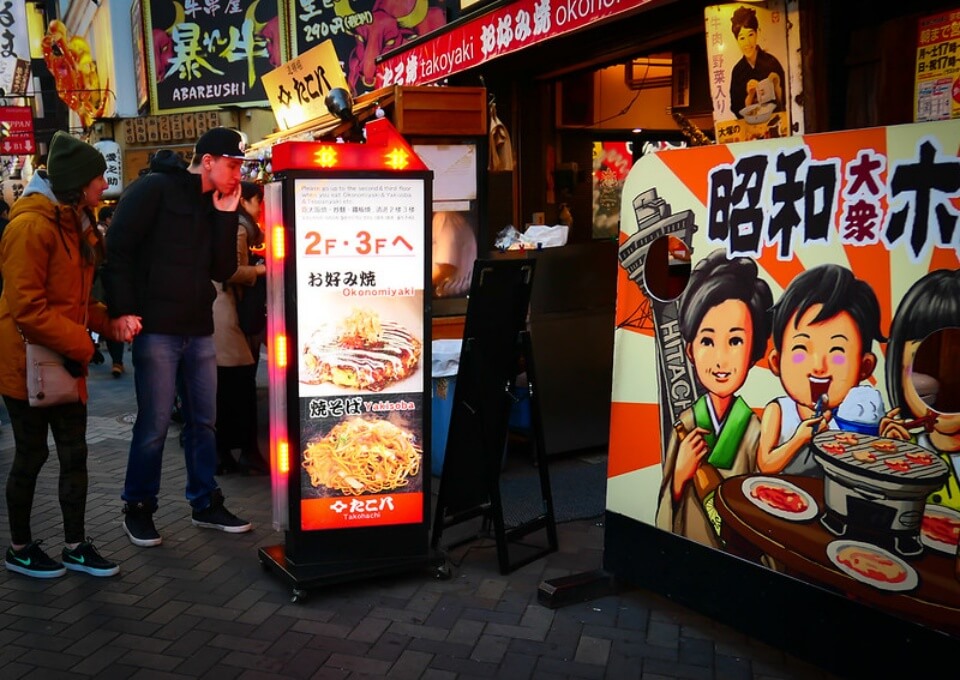 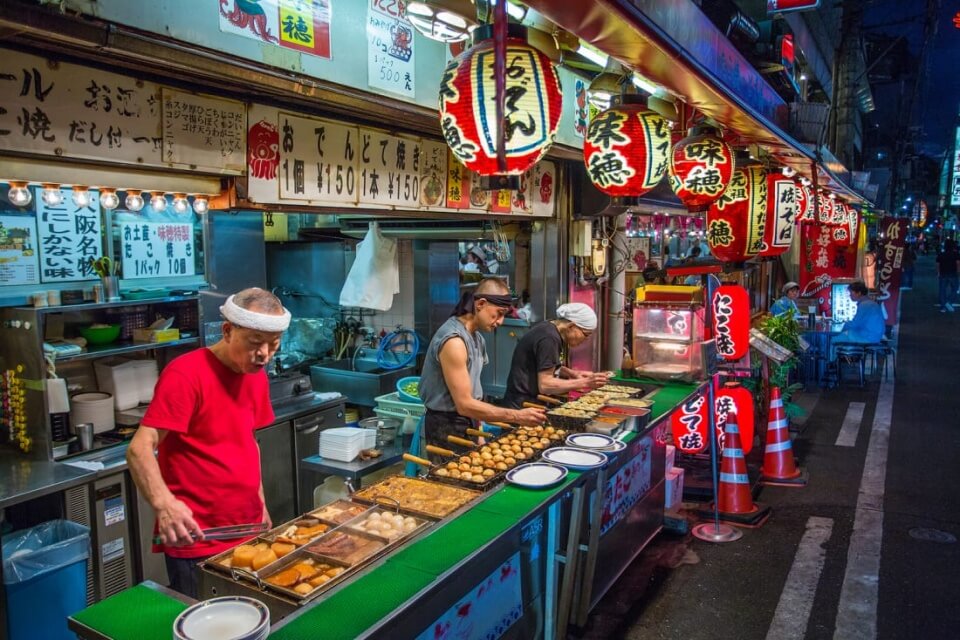 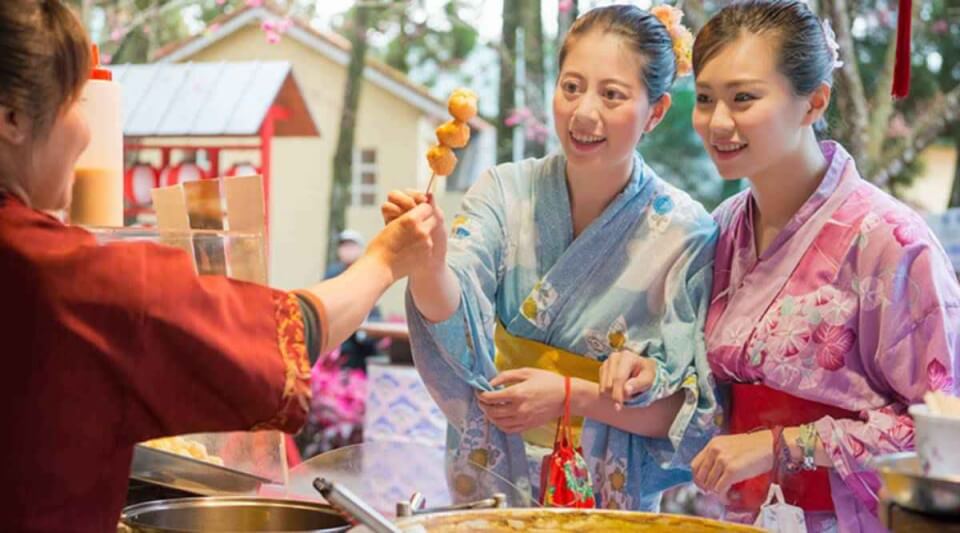 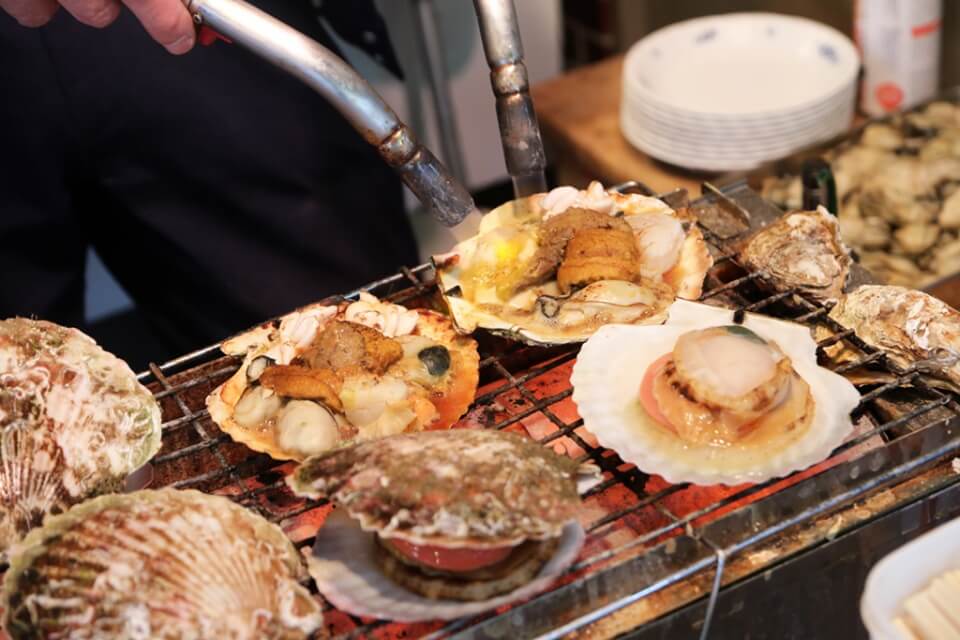 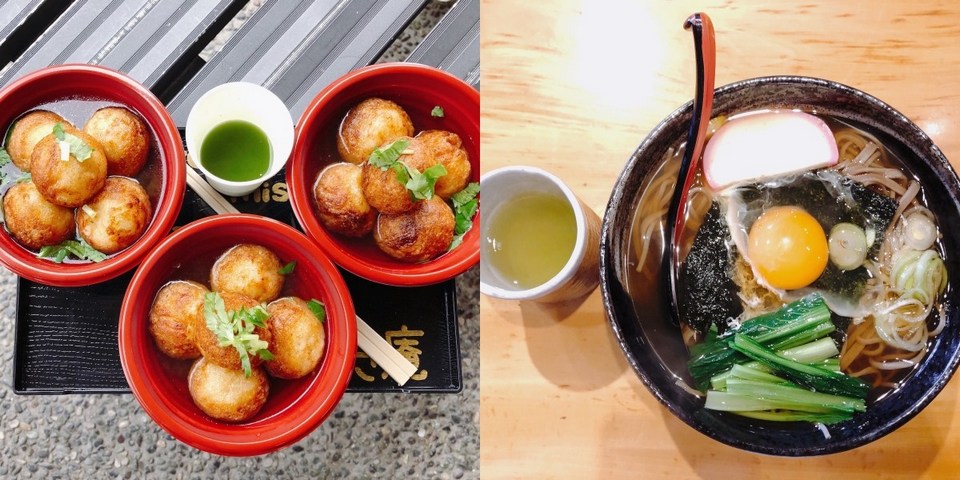 Foodies coming to Osaka are recommended to reserve accommodation near areas such as Namba Station or Dotonbori Station so that it is more convenient to experience your food tour. Dotonbori consists of a series of streets along the Dotonbori Canal with the presence of hundreds of restaurants and entertainment services. Dotonbori is also endorsed by the Japanese with the nickname “Kuidaore”, meaning “eat until you go broke”. What an interesting idea, right? So, back to our topic, what are the must-try dishes in Osaka? 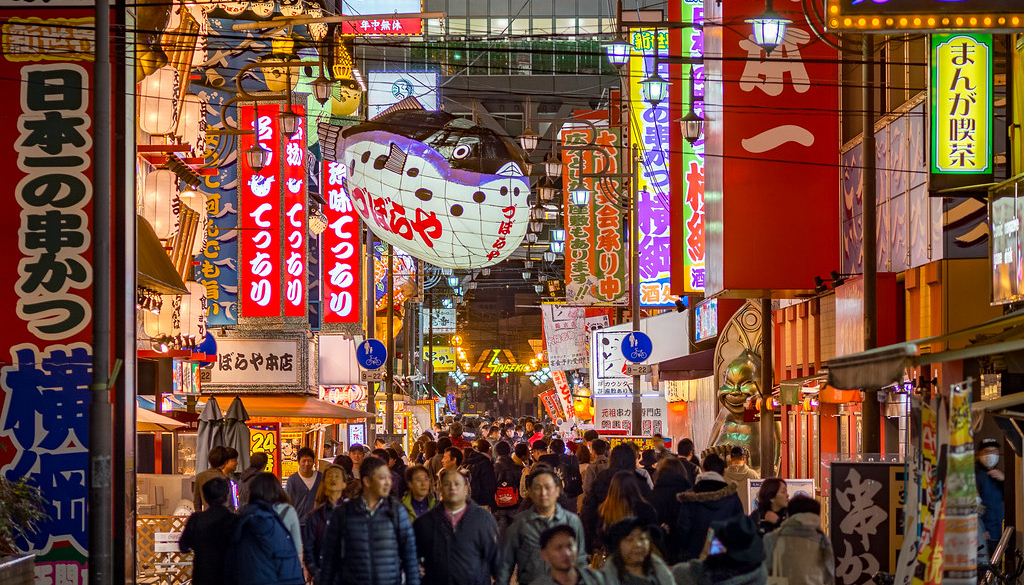 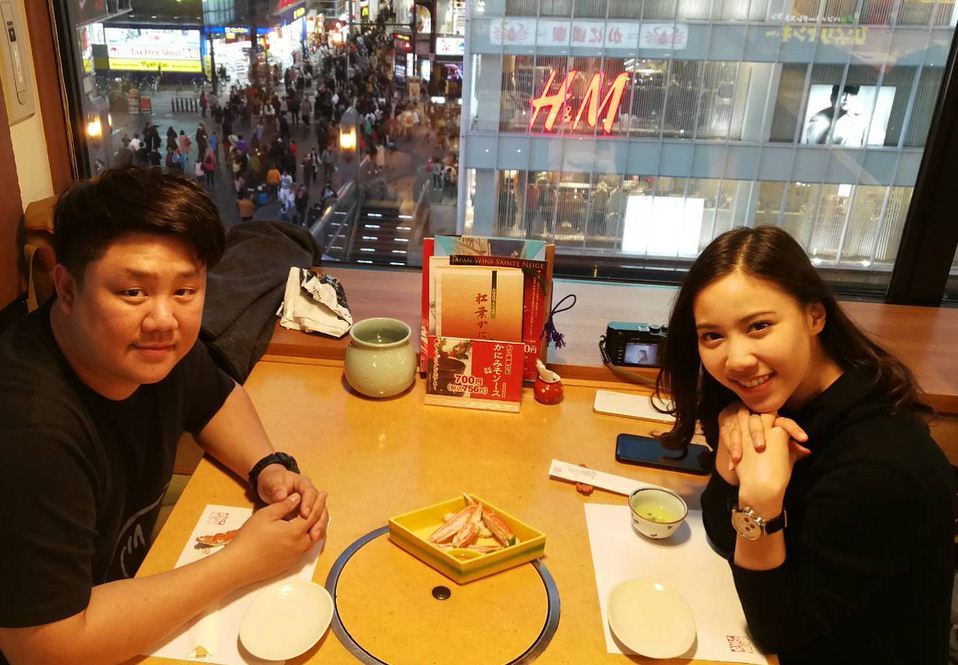 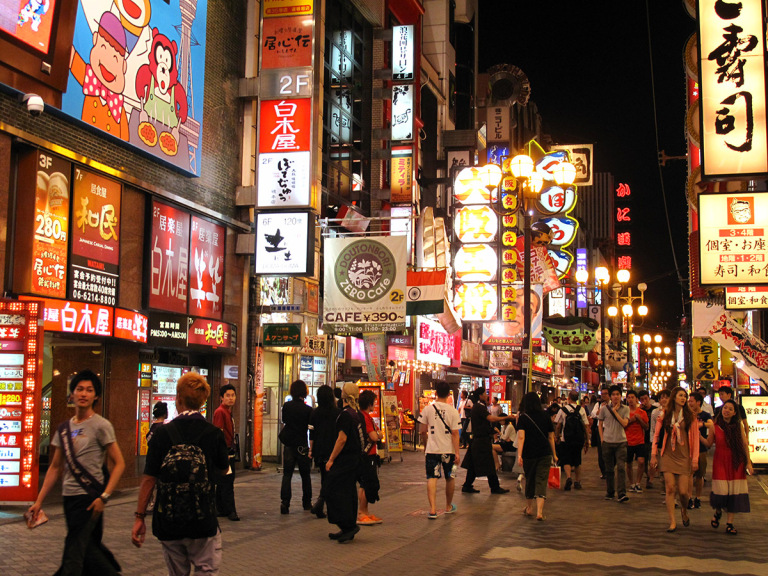 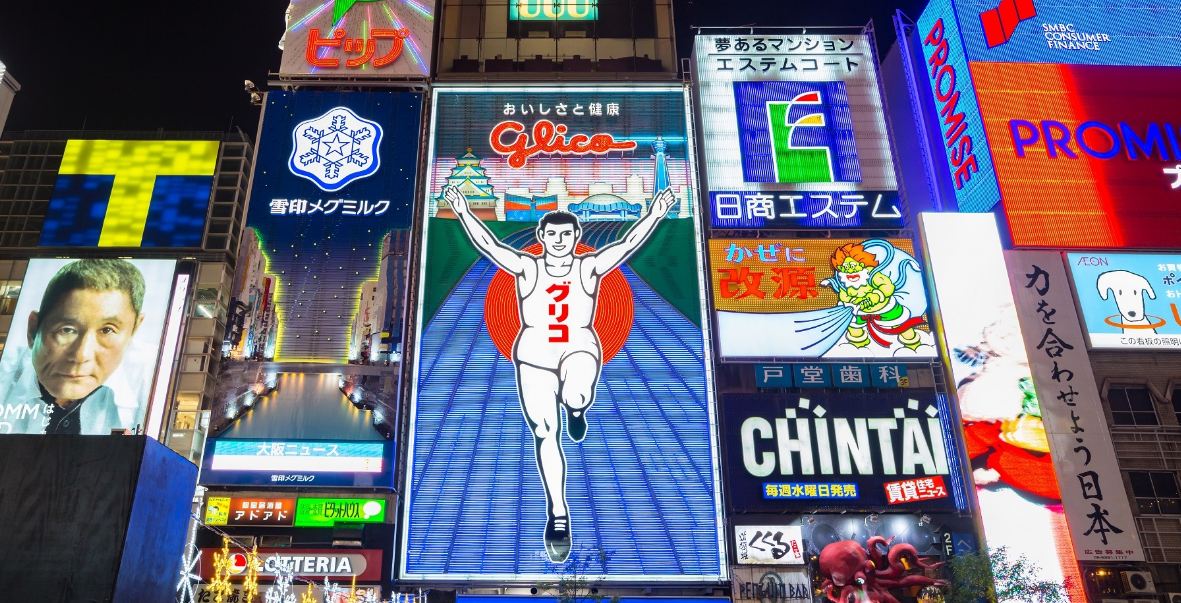 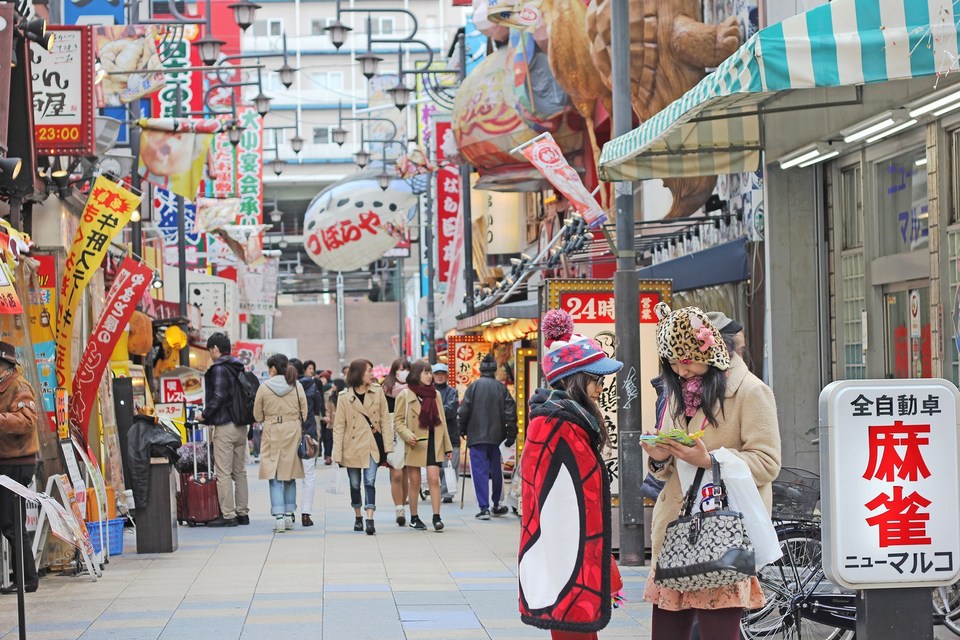 Going to Osaka without trying Sushi, you are one of those hapless travelers. As a Sushi lover, I still remember the feeling of salmon sashimi melting in my mouth, the taste of freshness is so hard to describe by words. 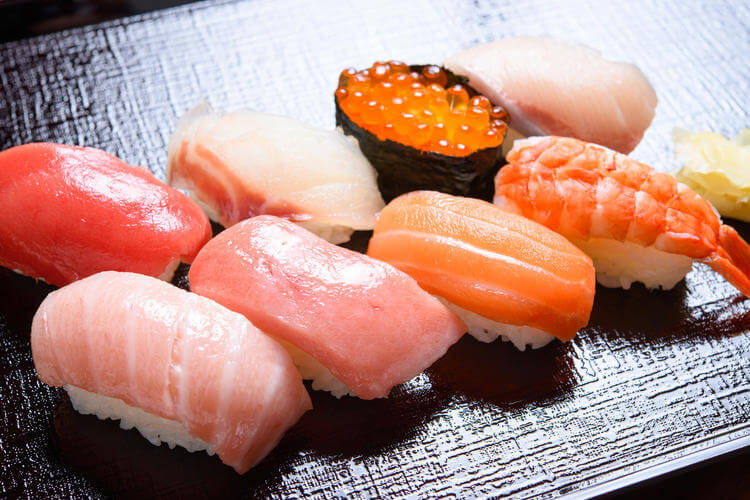 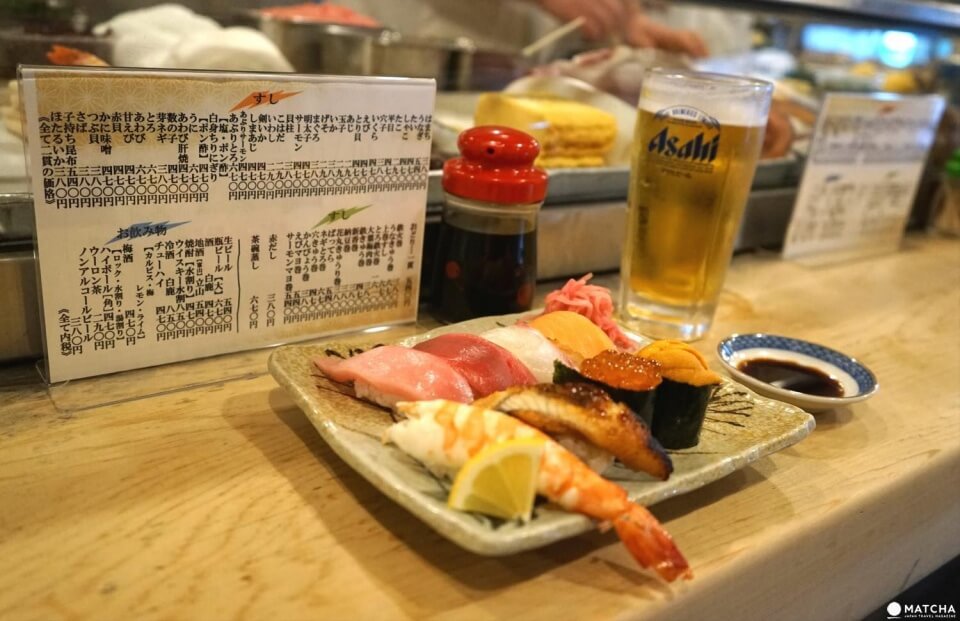 Sushi is available at a variety of restaurants in Osaka, the majority of which are likely to be clustered around Namba Station and Dotonbori Station. Most Sushi restaurants in Japan serve on a conveyor belt, allowing you to eat while watching Sushi chefs prepare your food. Take whatever you want if it appeals to you. You have to pay for what you eat. There are many delicious sushi restaurants in Vietnam as well, but the menu and Sushi are not as varied and fresh as in Japan. I once saw a dish of dolphin Sushi and other fish that I couldn’t eat in Vietnam. 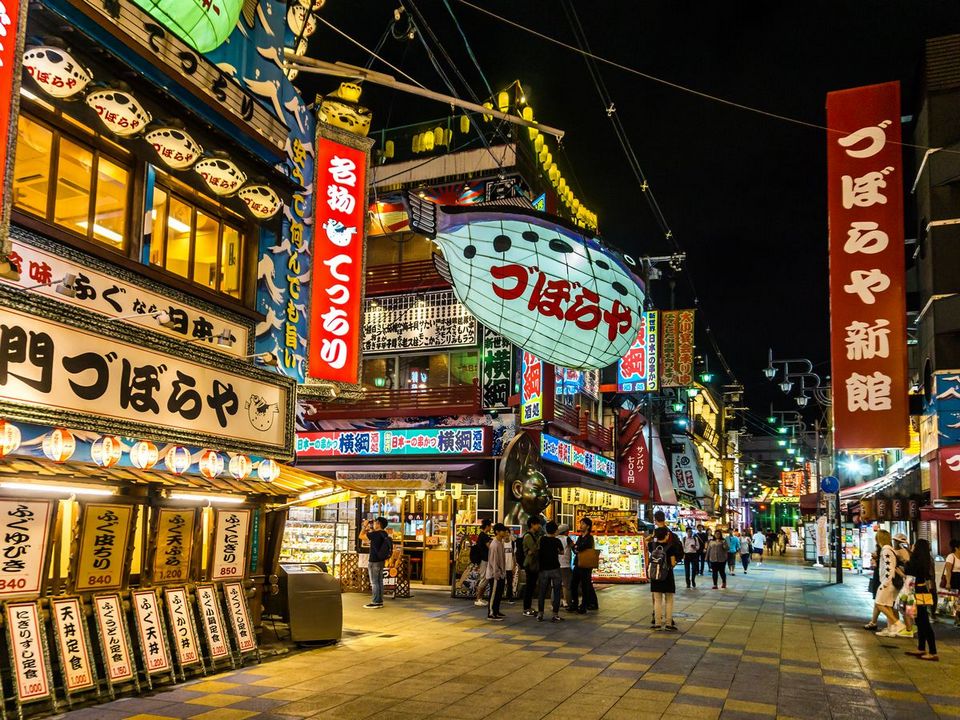 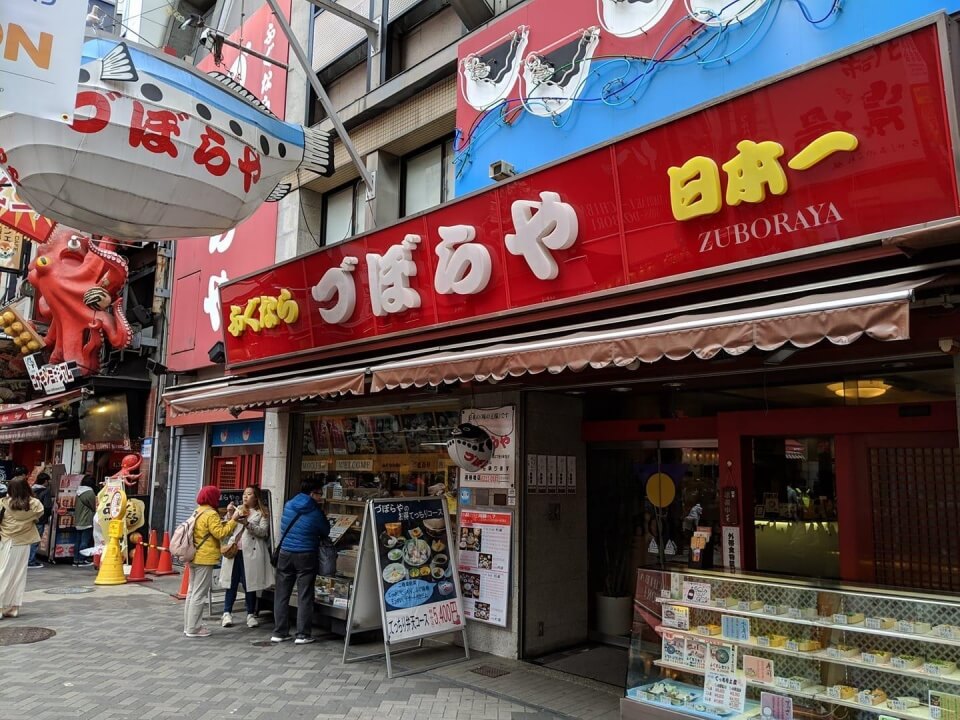 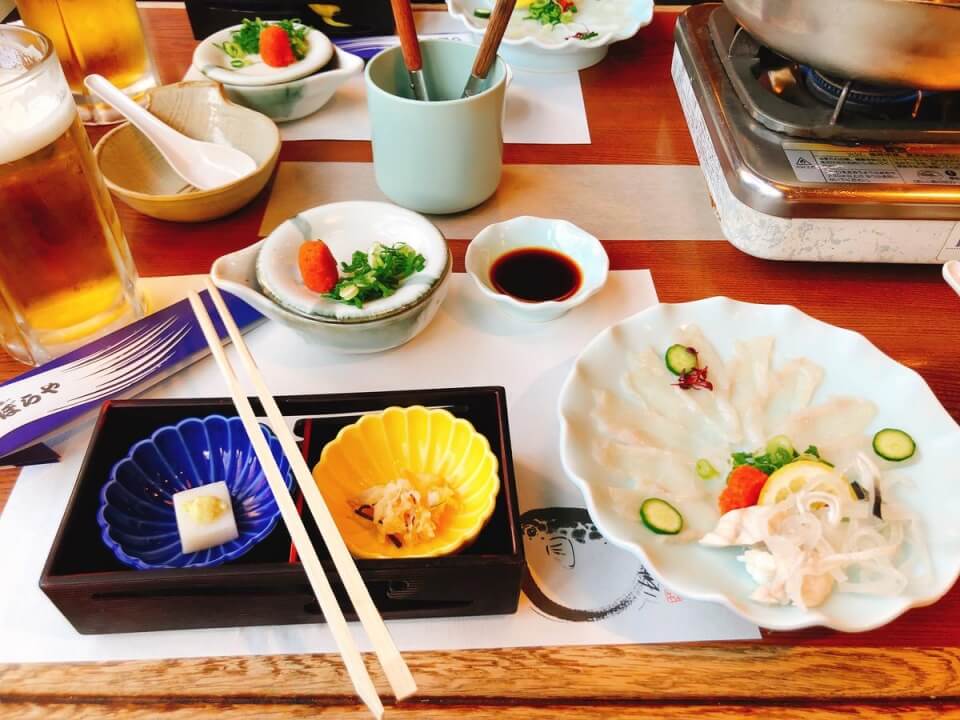 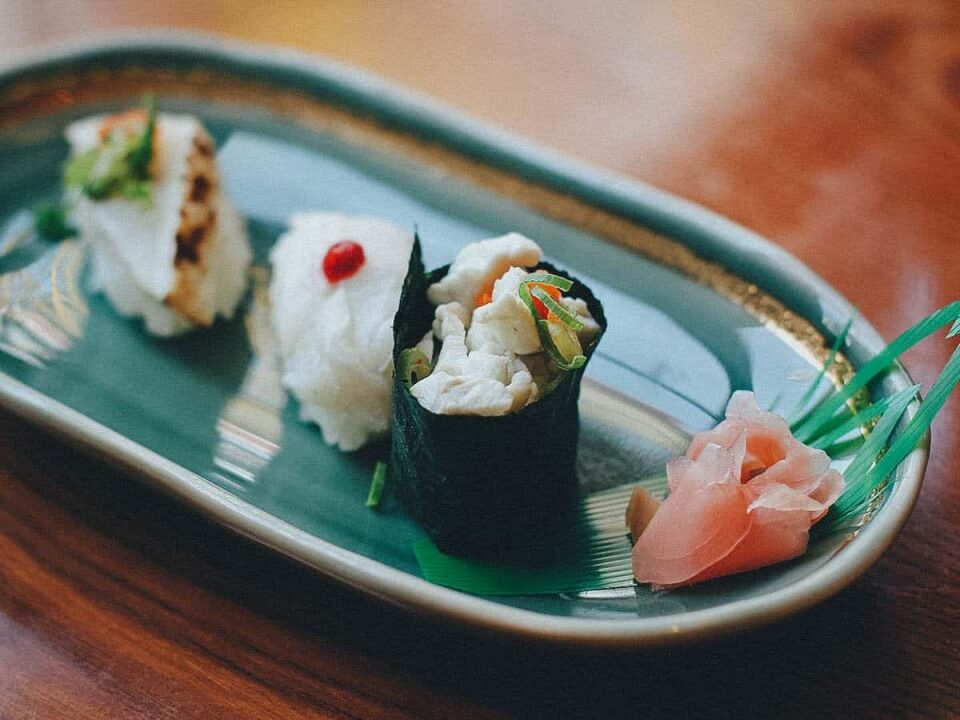 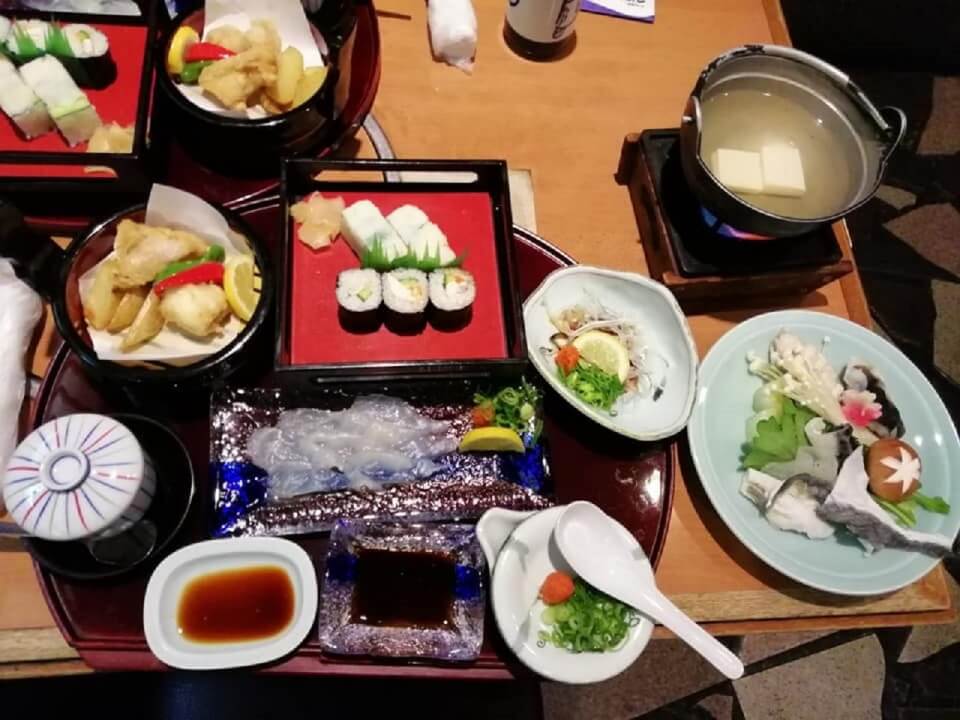 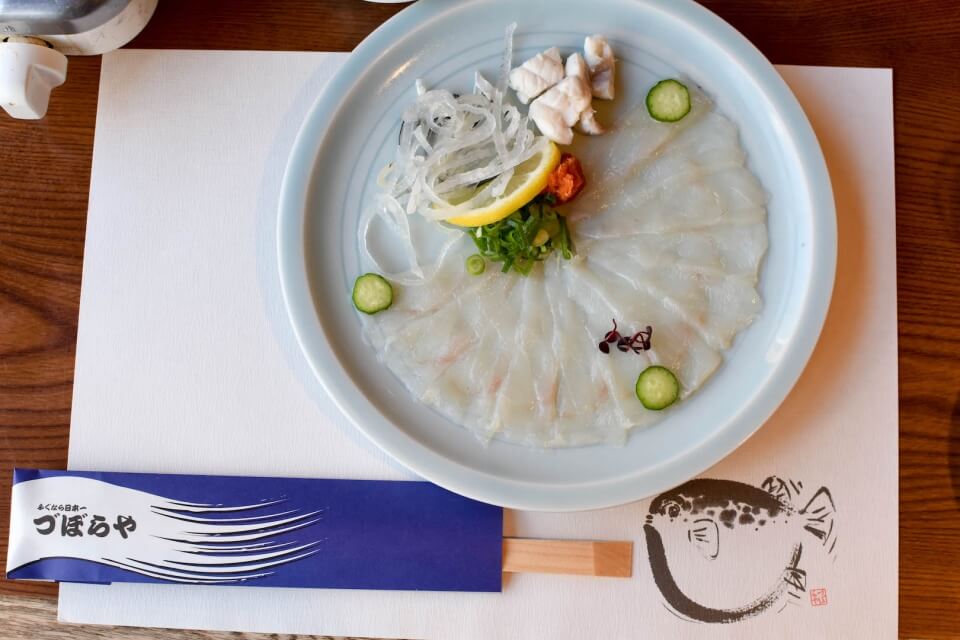 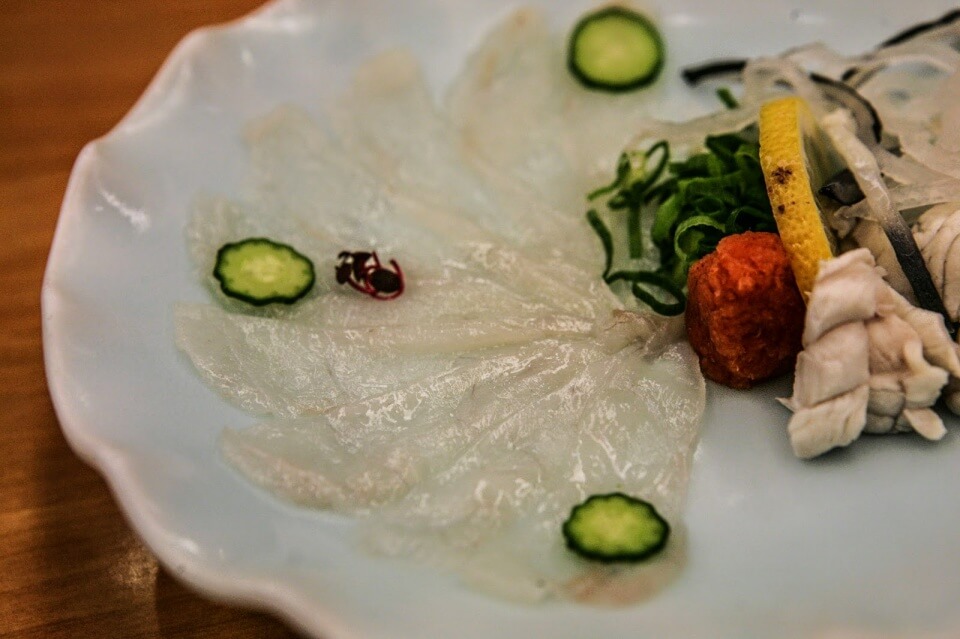 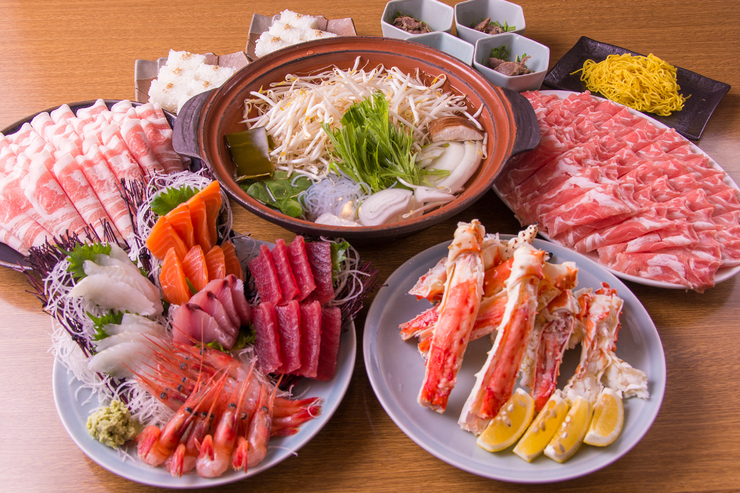 In case you want to try Kobe beef, look for restaurants that offer Shabu Shabu, a famous Japanese hotpot dish. Compared to other dishes, Shabu Shabu has a relatively high price. However, there are many types of beef at different prices. Kobe beef is very famous, but it is not the most expensive. 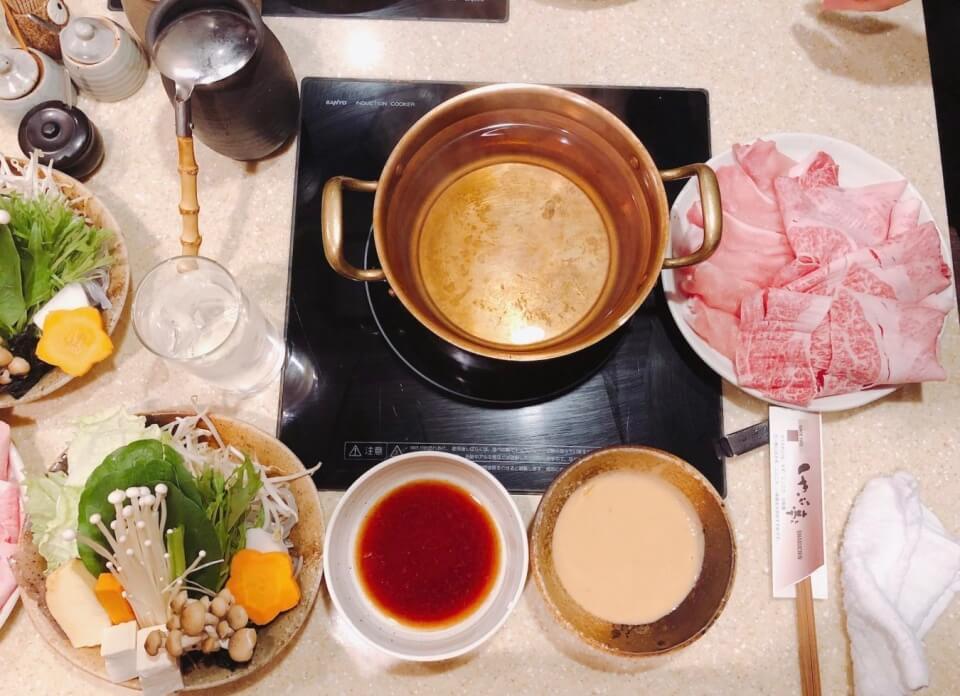 Interestingly, even though it’s called hotpot, Shabu Shabu ‘s broth is actually water. Yes, it is purely water without any spice added. Japanese people are very uncomfortable to share their meals together, so each person will be served a separate hotpot, with a serving of noodles, vegetables and mushrooms and a serving of fresh beef on the side. It is really a healthy hotpot dish because there is no spice added so customers will have a better taste of the sweetness of beef, vegetables and mushrooms. Overall it is worth a try. What are you waiting for then? 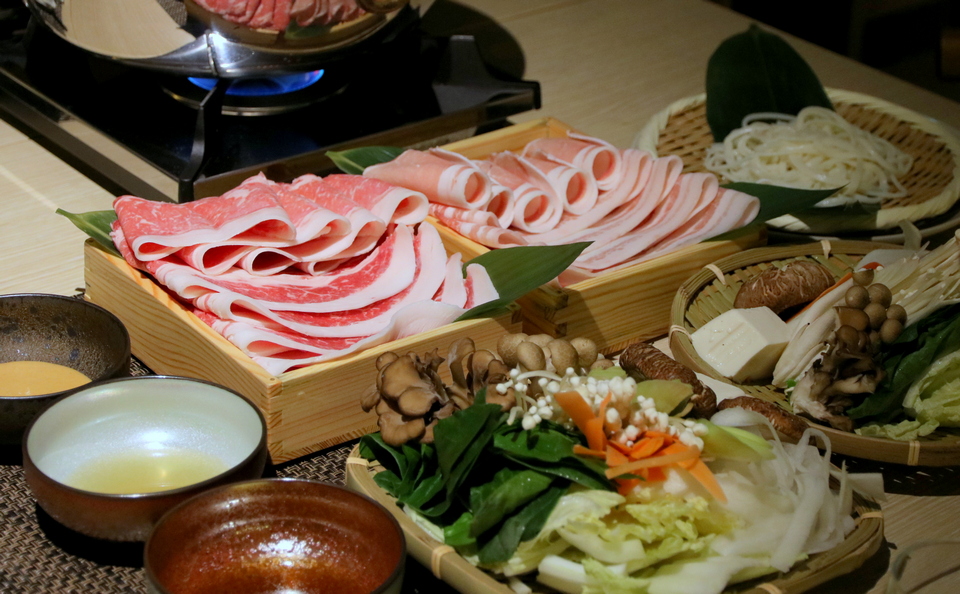 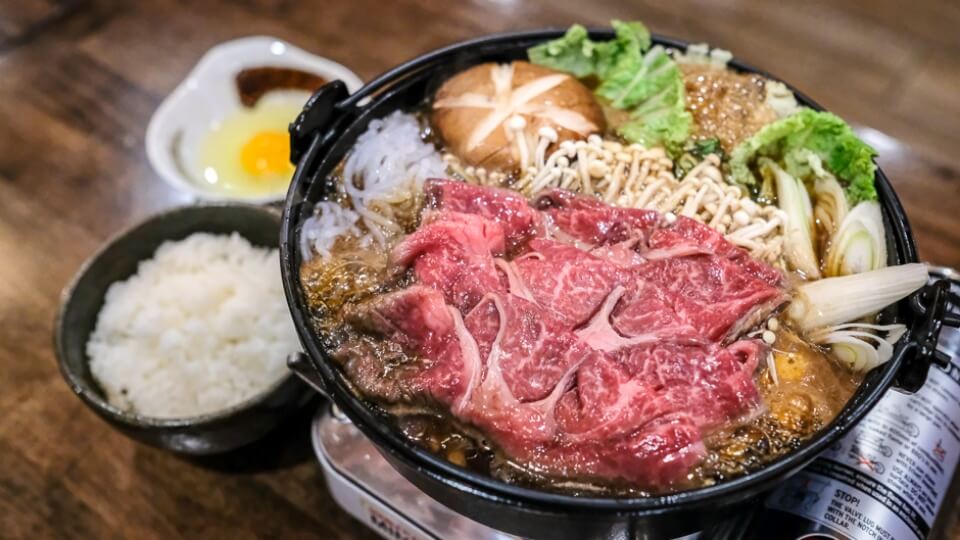 To enjoy Shabu Shabu and Sukiyaki (ingredients are quite similar to Shabu Shabu but processed like a stir-fried dish with little water), travelers can visit Fujio Restaurant, one of the top restaurants specialized in Sukiyaki and Shabu Shabu in Osaka. 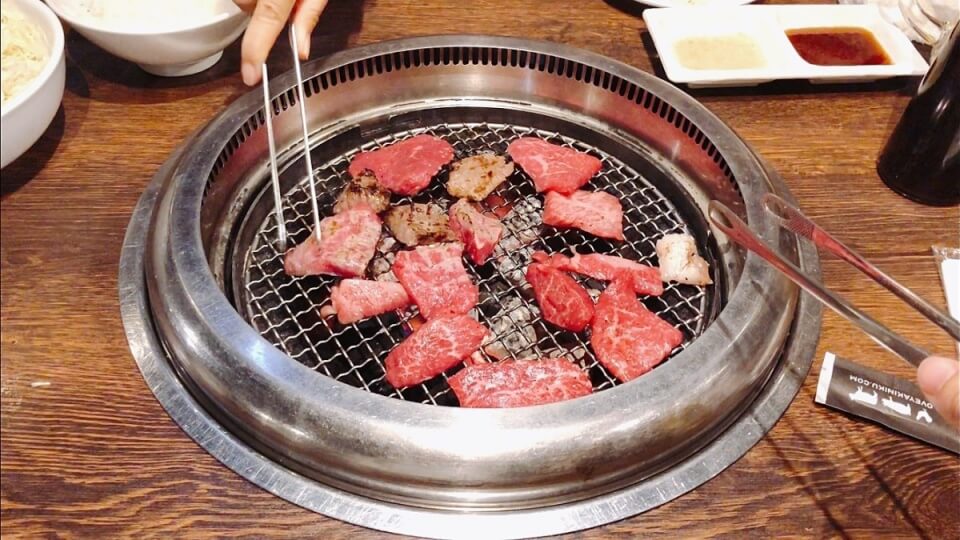 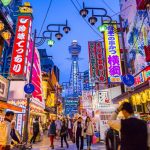 What to eat in Osaka Japan? — 9 food must try in Osaka & must eat food in Osaka 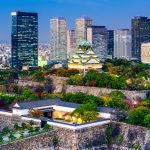