If you want to be immersed in nature without having to go too far, such as to Africa or America, here is a list of ten magnificent wildlife locations you should put on your bucket list. 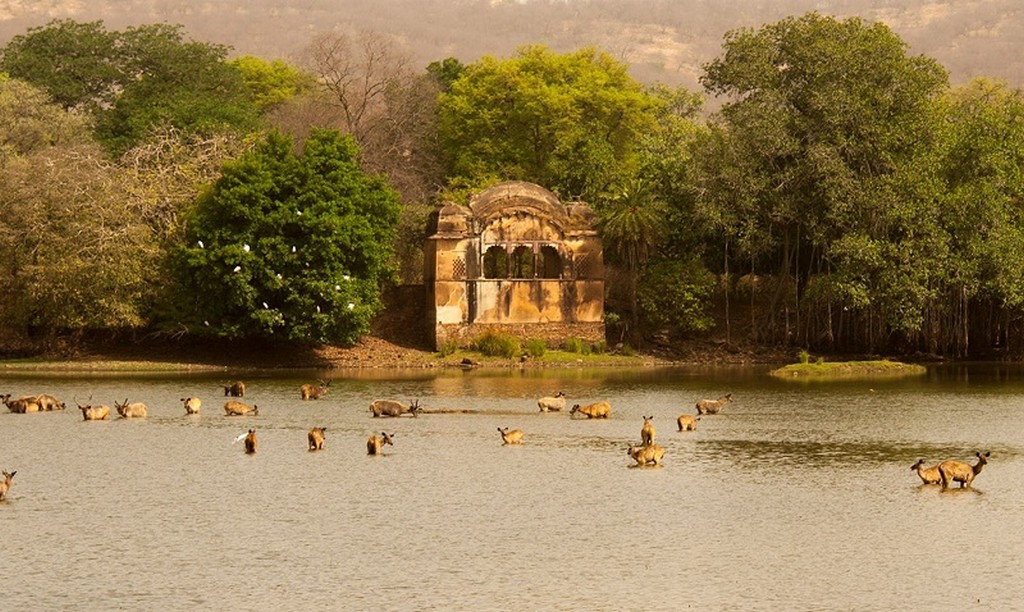 Ranthambore National Park was formerly the hunting area of the princes in Jaipur, now has become one of the largest national parks in the northern of India. 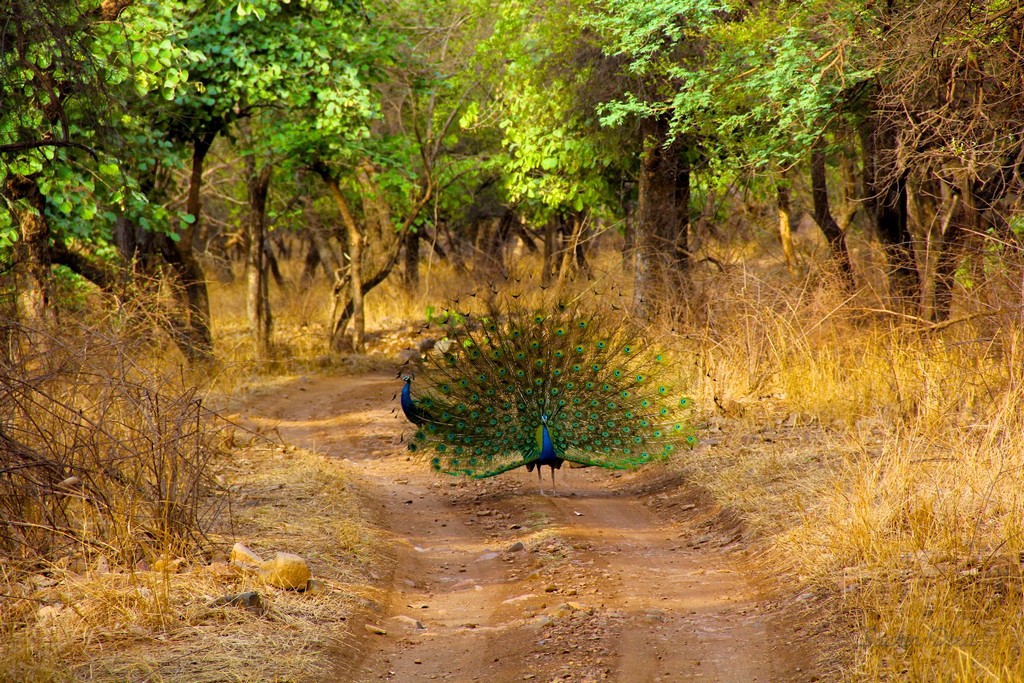 As coming here, you can watch the tigers and sightsee their natural habitat which promises an unforgettable experience for the wildlife devotees.

Additionally, the park is also home to 210 m high fort named Ranthambore that was built in the tenth century and situated in the reserve area. From here, you can observe a lot of animals such as hyena, wild boar, leopards, ….and diverse flora. 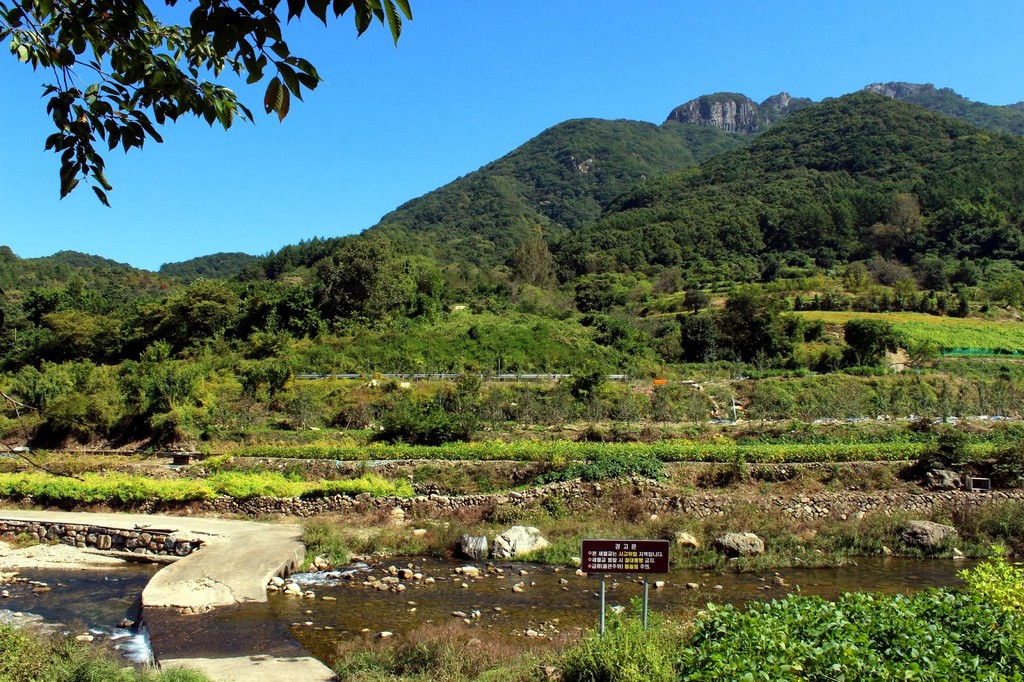 Despite being available to the public all year, this national park is not usually overcrowded. Perhaps because it is located on a high mountain that needs a significant amount of effort to reach the park.

However, if you put in the time and effort, you will be rewarded with a spectacular view from the mountain’s summit, as well as the opportunity to explore the remnants of a thirteenth-century fort. 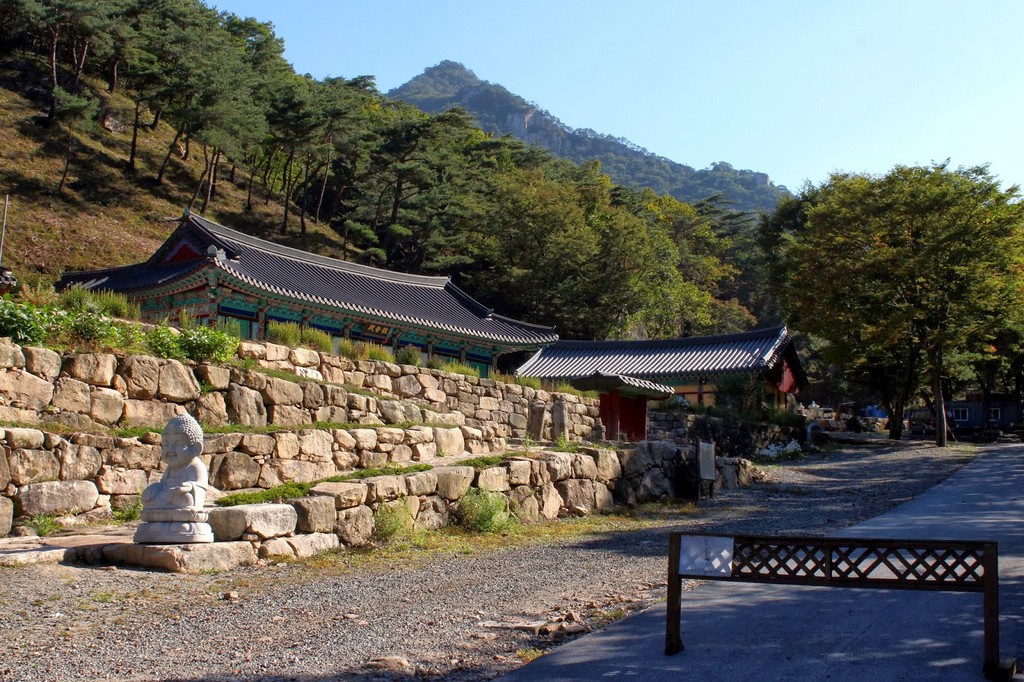 The garden is home to hundreds of amphibians, mammals, reptiles, and insects. Sixteen of them are on the verge of extinction. If you’re lucky, you could glimpse some of the unique creatures that live there. 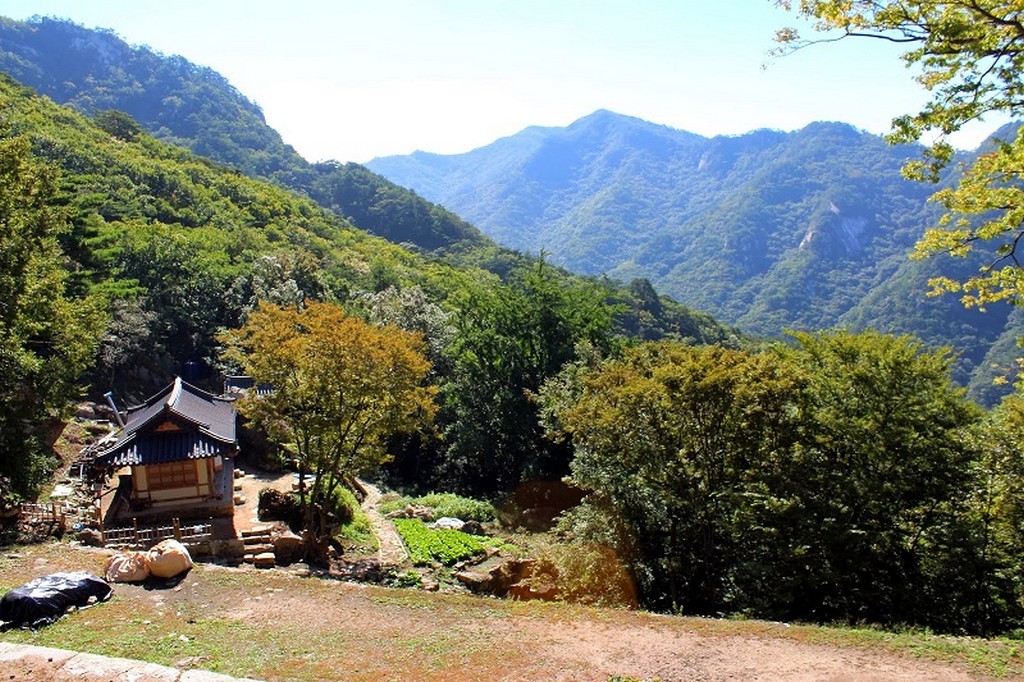 Looking at the photos of the panda is enough to allure you to pack your backpack and head to Foping Nature Reserve right away. So do not hesitate to come to this place as so to admire the adorable animals. 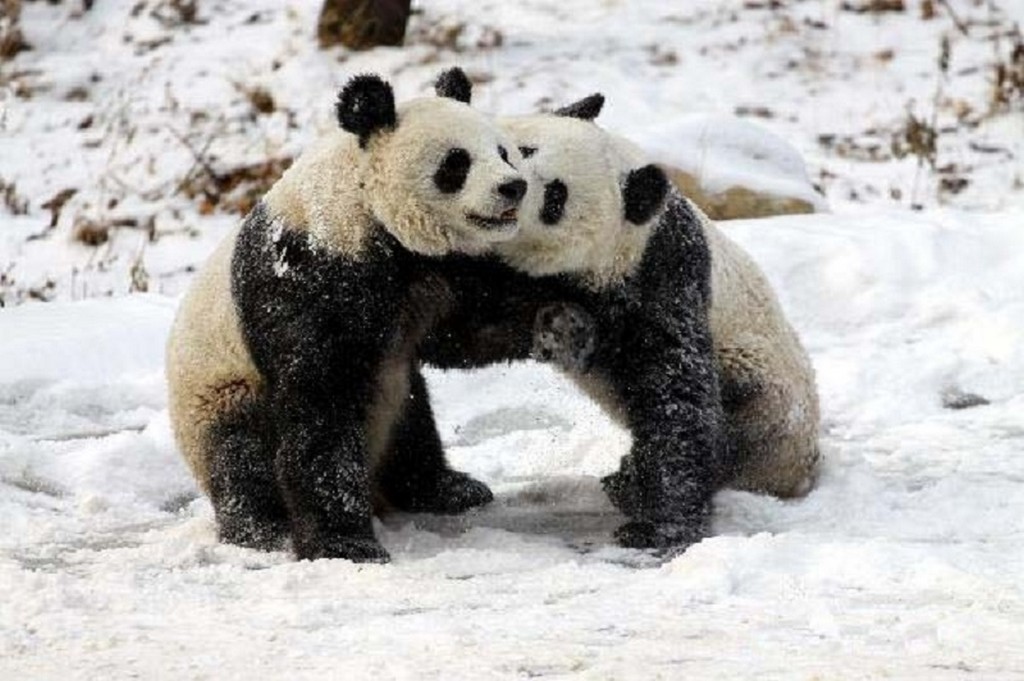 Furthermore, the wildlife reserve is home to 64 pandas that are not found anyplace else. Foping Nature Reserve, located at the foot of the mountain Quinling, is also home to the yellow monkey, an endangered species, due to its diversified ecology. 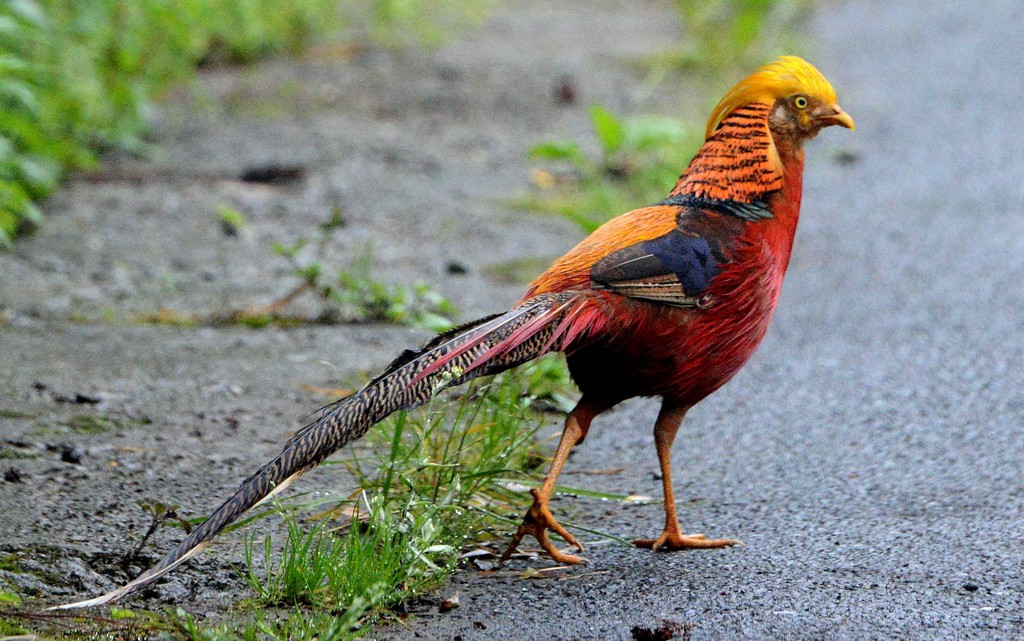 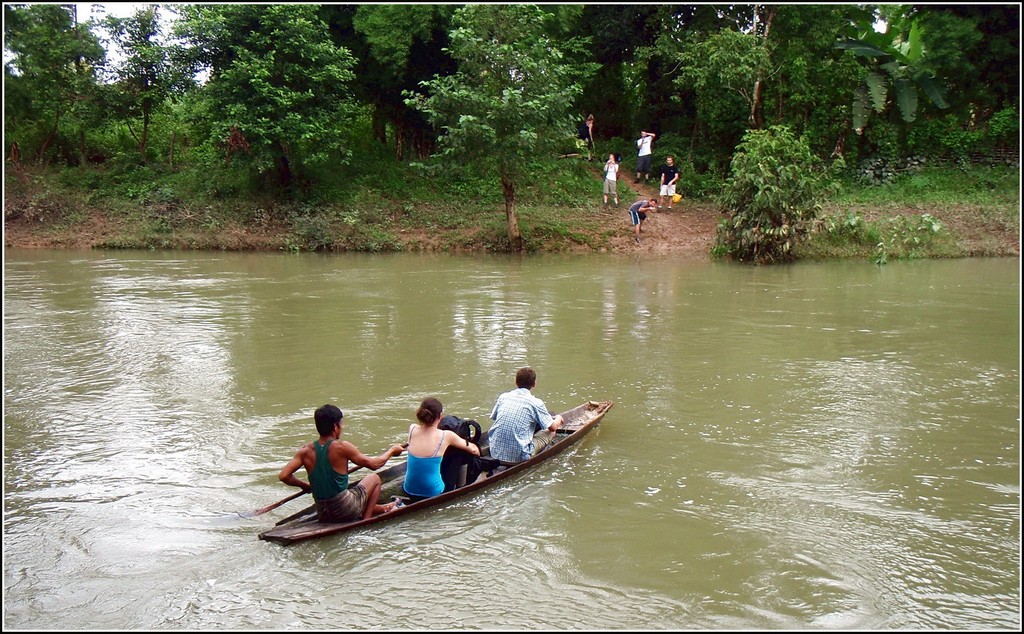 Xe Pian, located near the Cambodian border, is world-renowned for its large number of apes and various animal species, some of which are found nowhere else in the country.

In addition, you can watch elephants, tigers, and cute black bears. Especially, the dolphin lives at three rivers winding through the lush forests. 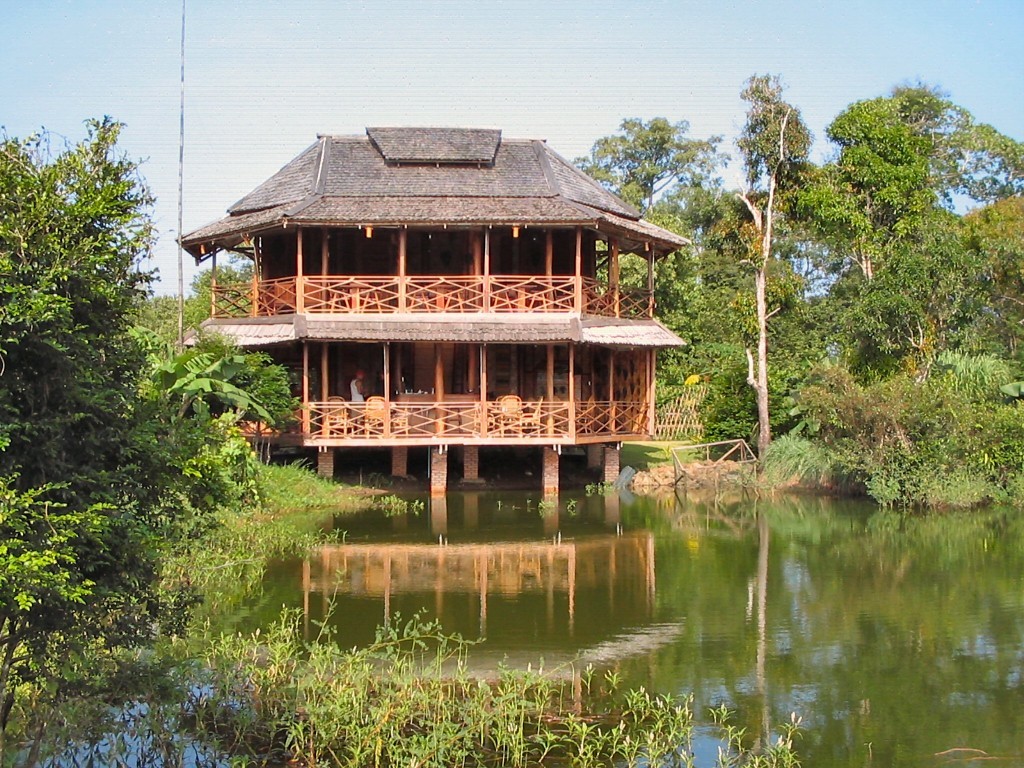 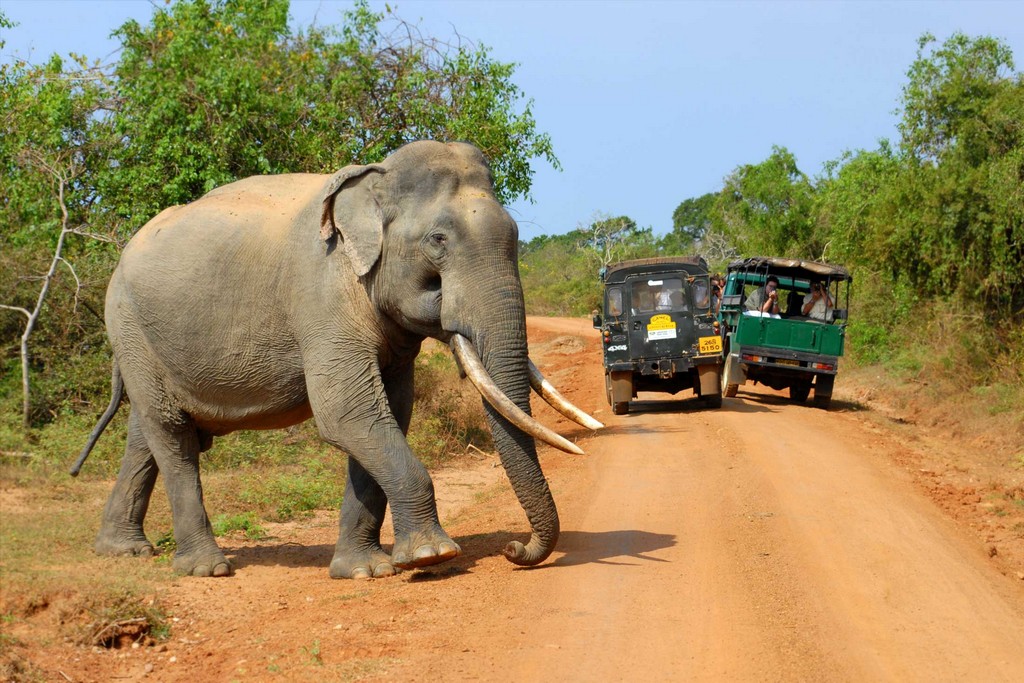 For those who are interested in wildlife, Yala National Park is a perfect destination. This is one of the oldest and most famous parks in Sri Lanka. 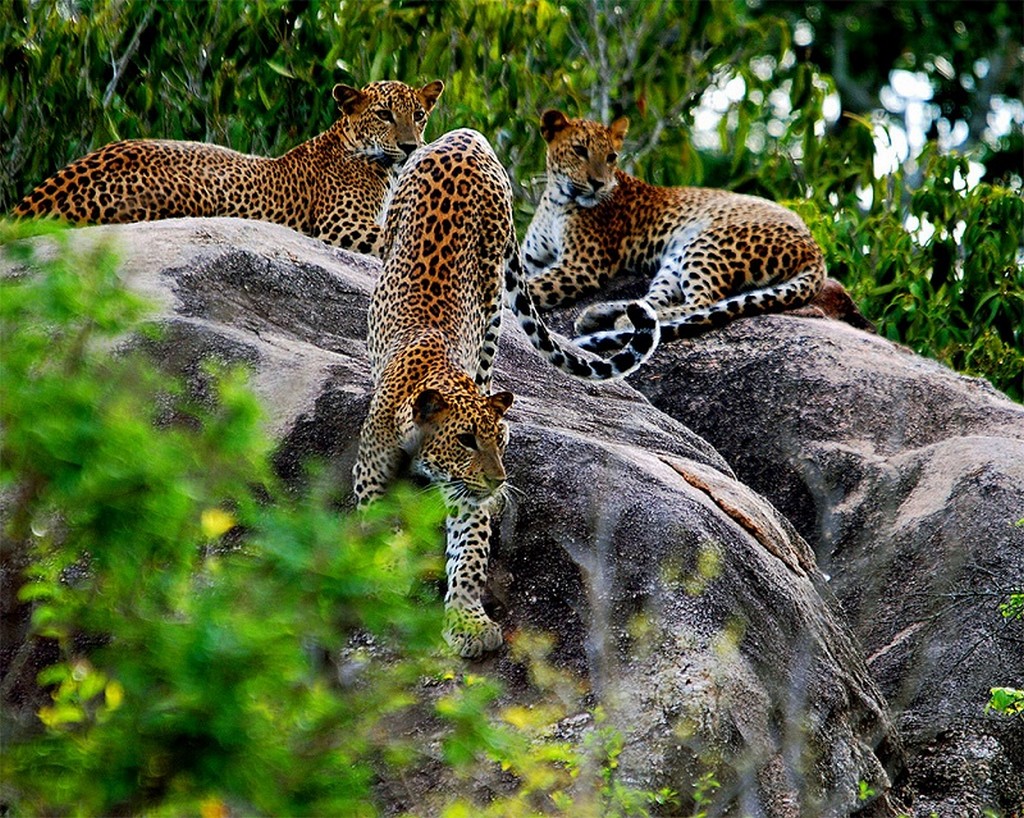 In particular, this place is known for a large number of elephants and leopards that you can see when strolling through this area. Yala is gifted with tropical monsoon forests and wetlands. 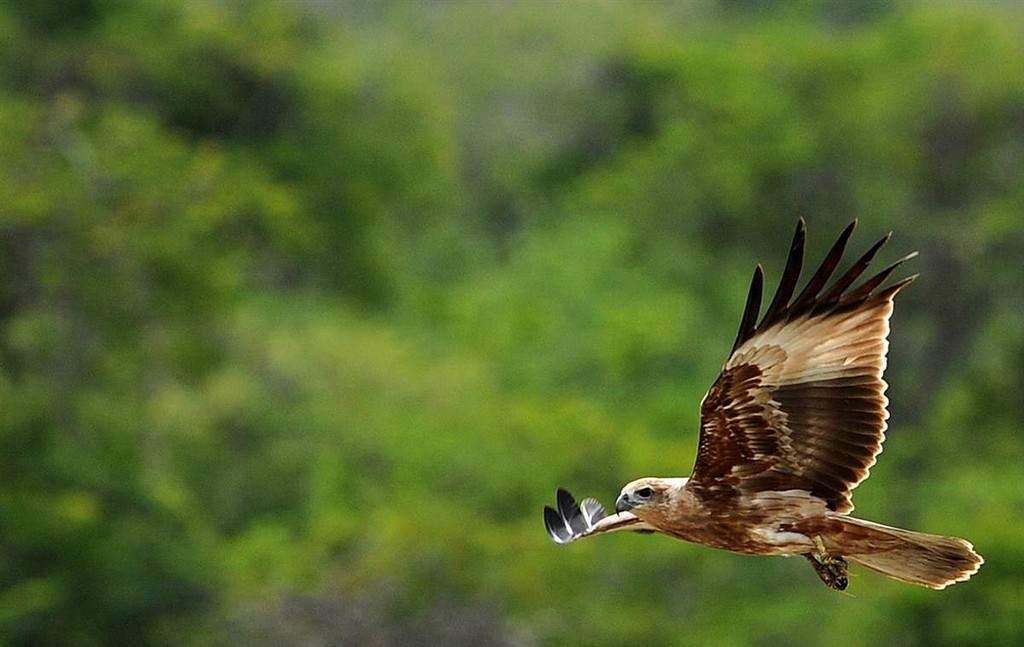 In addition, it is also reserved many historical and religious relics. This park is divided into 5 areas so you can easily plan to visit the whole area. 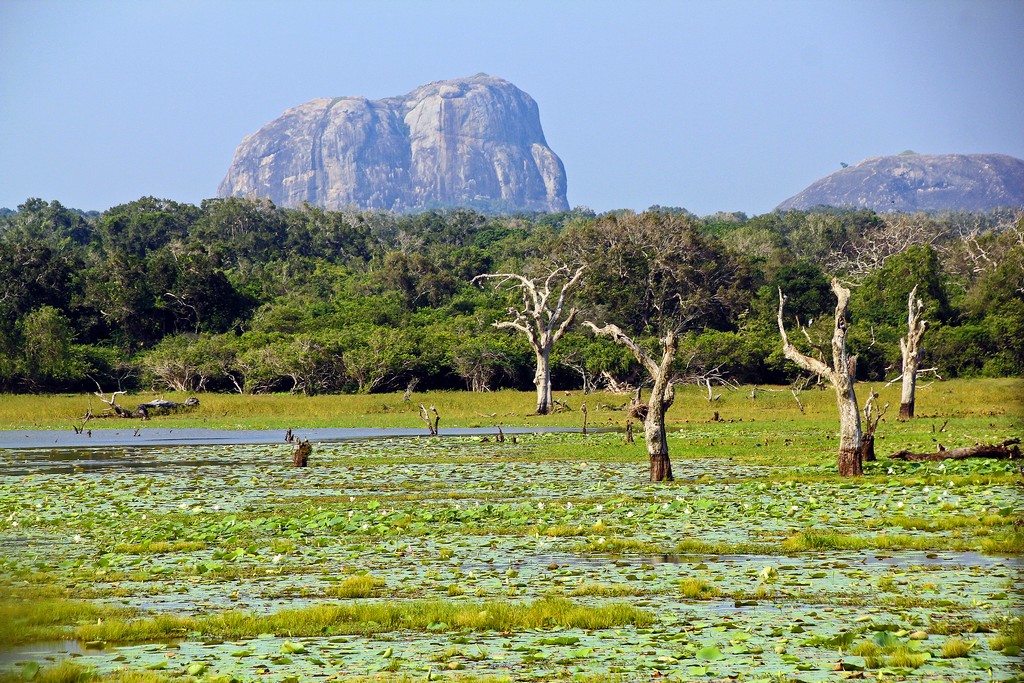 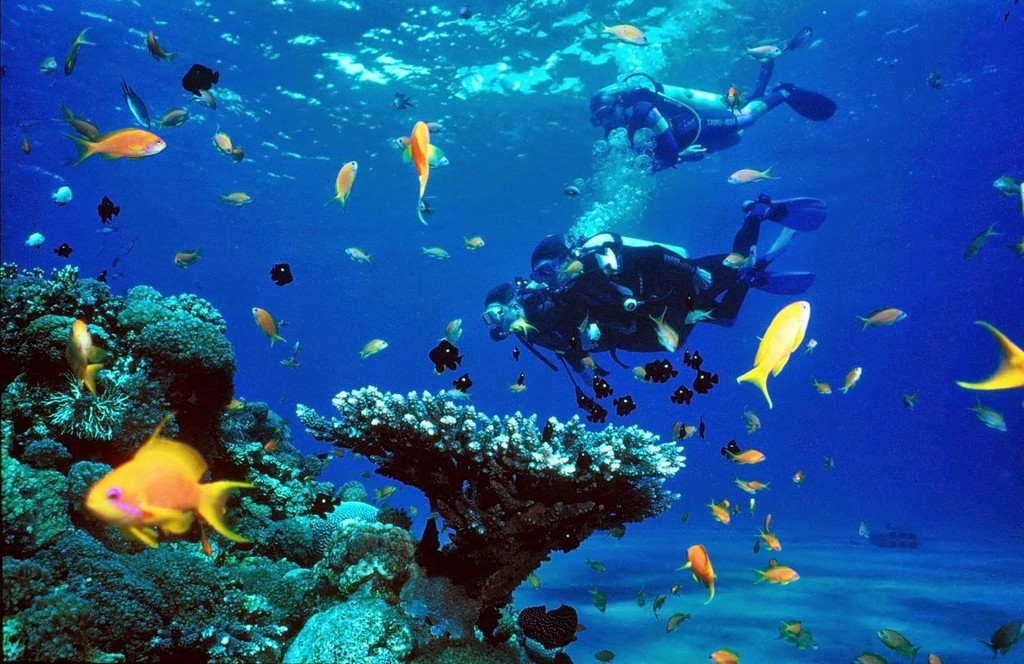 This collection of islands is made up of nine tiny islands and is well-known as a top diving destination. When the Similan Islands are accessible from November to April next year, you may dive into the sea and see the magnificent coral reefs, shoals of tropical fish, stingrays, and sea turtles. 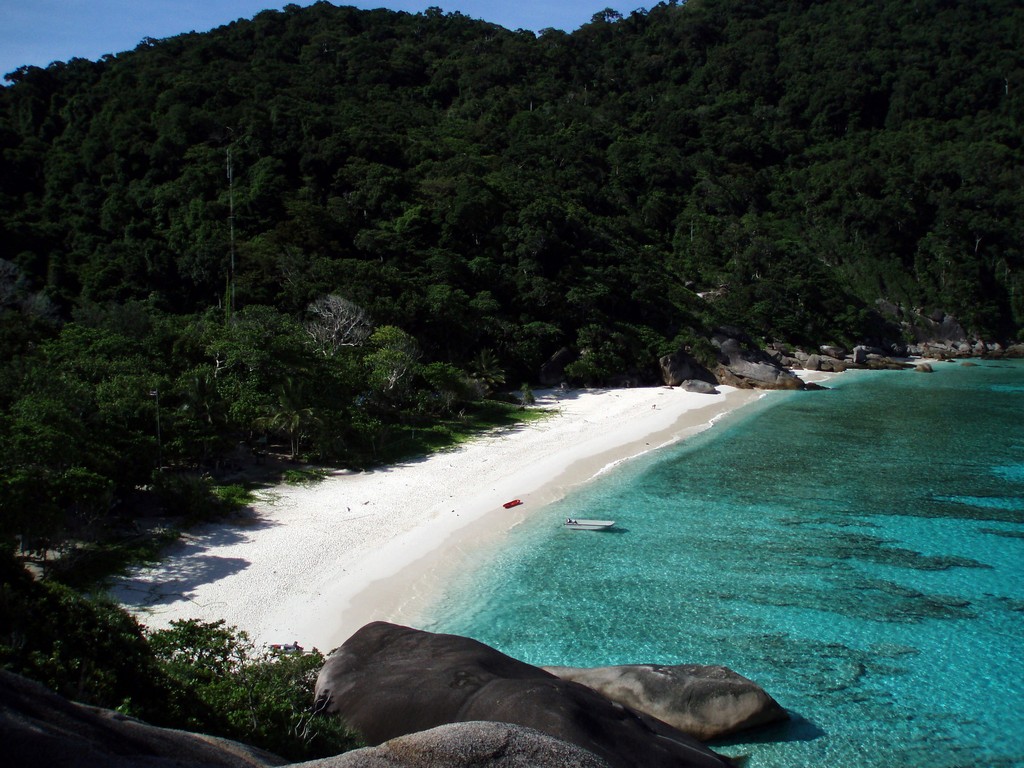 Mu Ko Similan National Park offers you a wide range of wild animals to watch, from the sky to under the sea, from birds to snakes, pythons, lizards or dolphins. 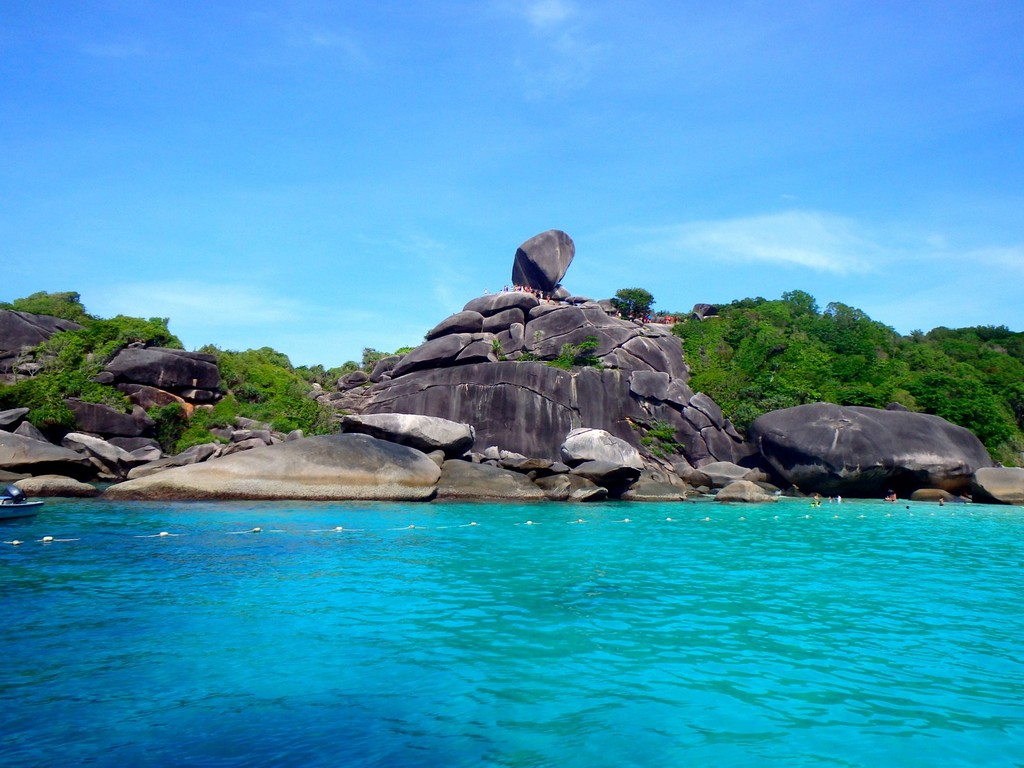 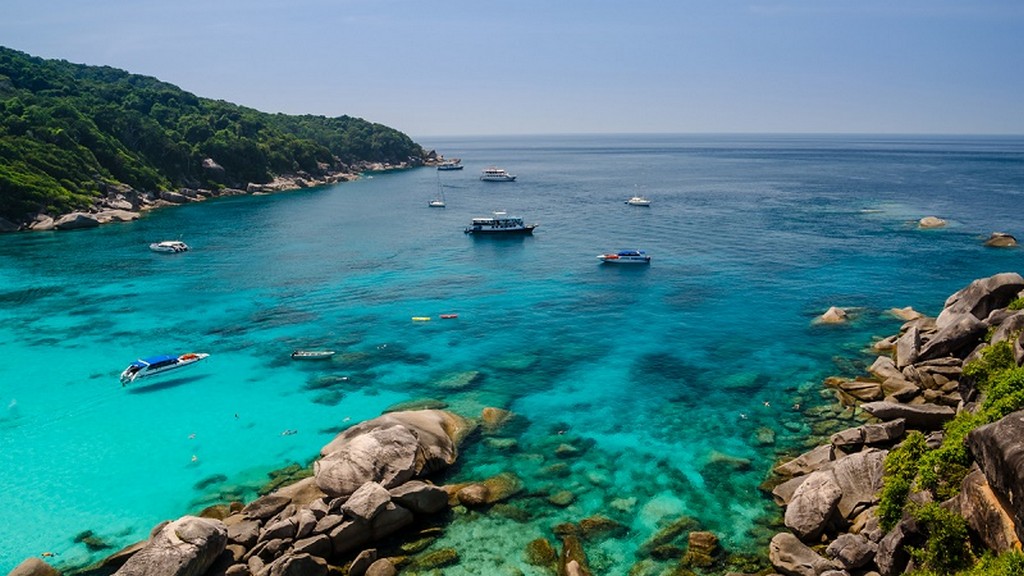 This sanctuary, which was built in 1976, is home to 104 kinds of animals, including zebras, giraffes, and African antelopes that are on the verge of extinction. Since the initial days of operation, the number of animals has risen fivefold. 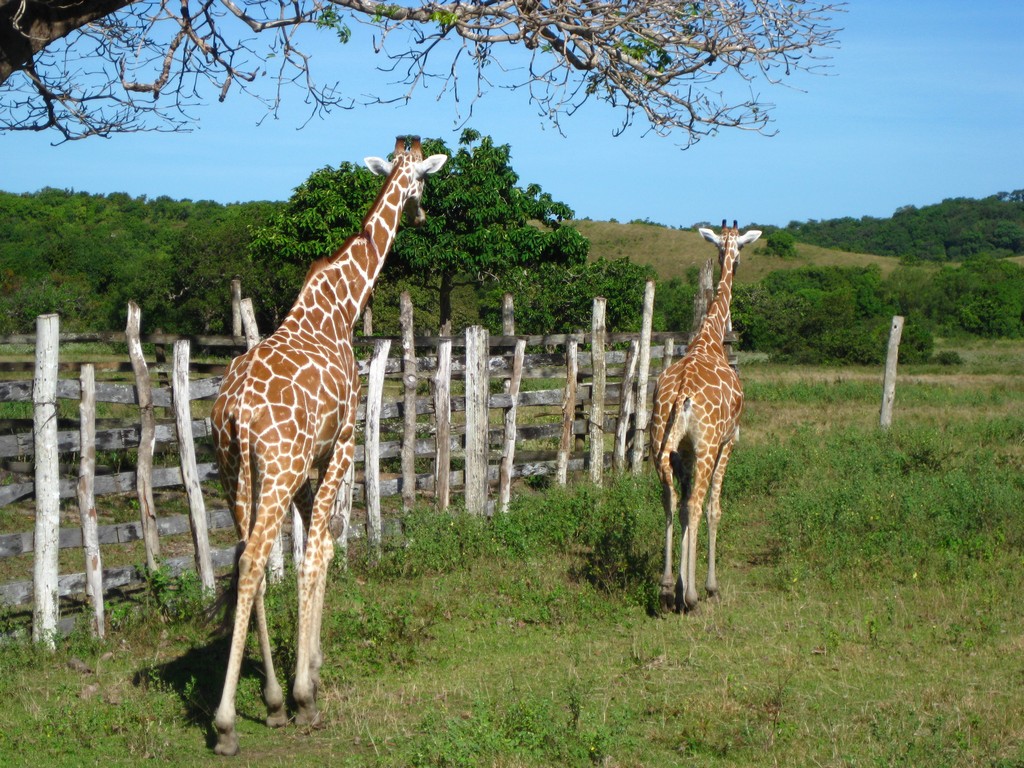 Calauit, in addition to being a sanctuary for unusual creatures from other locations, also protects the country’s animal species from extinction. Take, for example, the Calamian deer, which was nearly extinct. They have now developed properly in this hospitable environment. 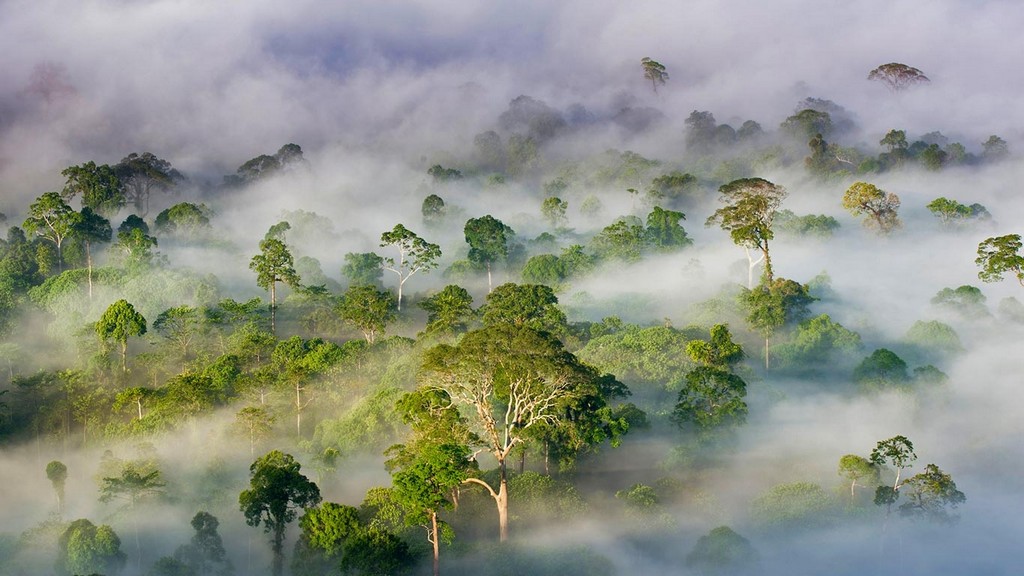 Danum Valley, spread across an area of 440km square in a rainforest, was unknown to many when it first opened. However, after you arrive, you will be greeted by a tour guide who will drive you through the conservation area, even at night, so you can see the Borneo pygmy elephants, Sumatran rhinos, Malay bears, and many other animal species. 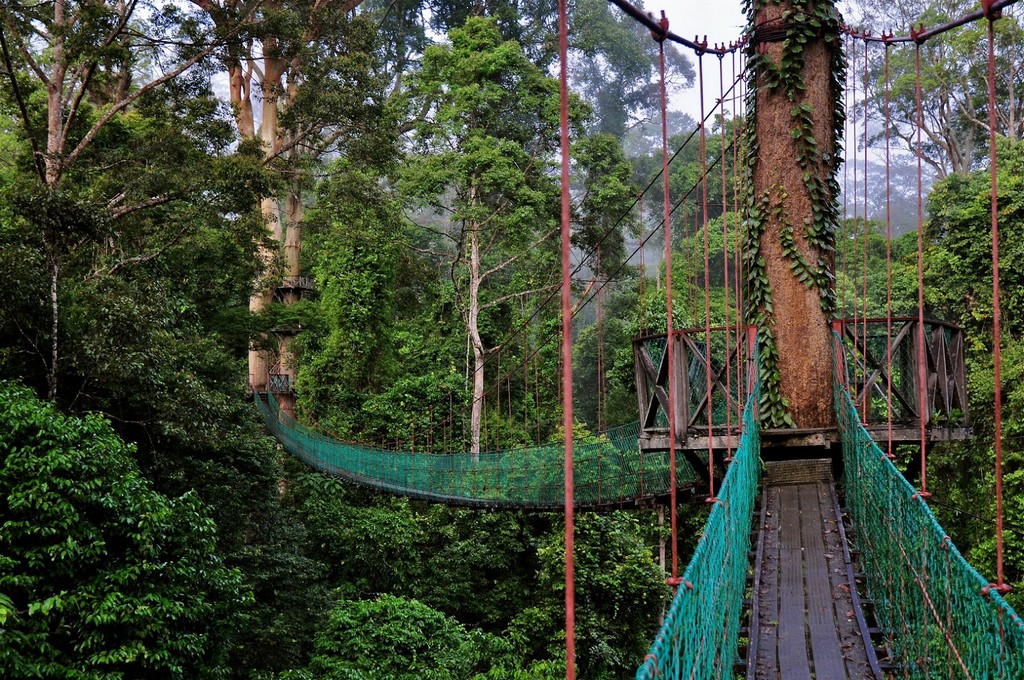 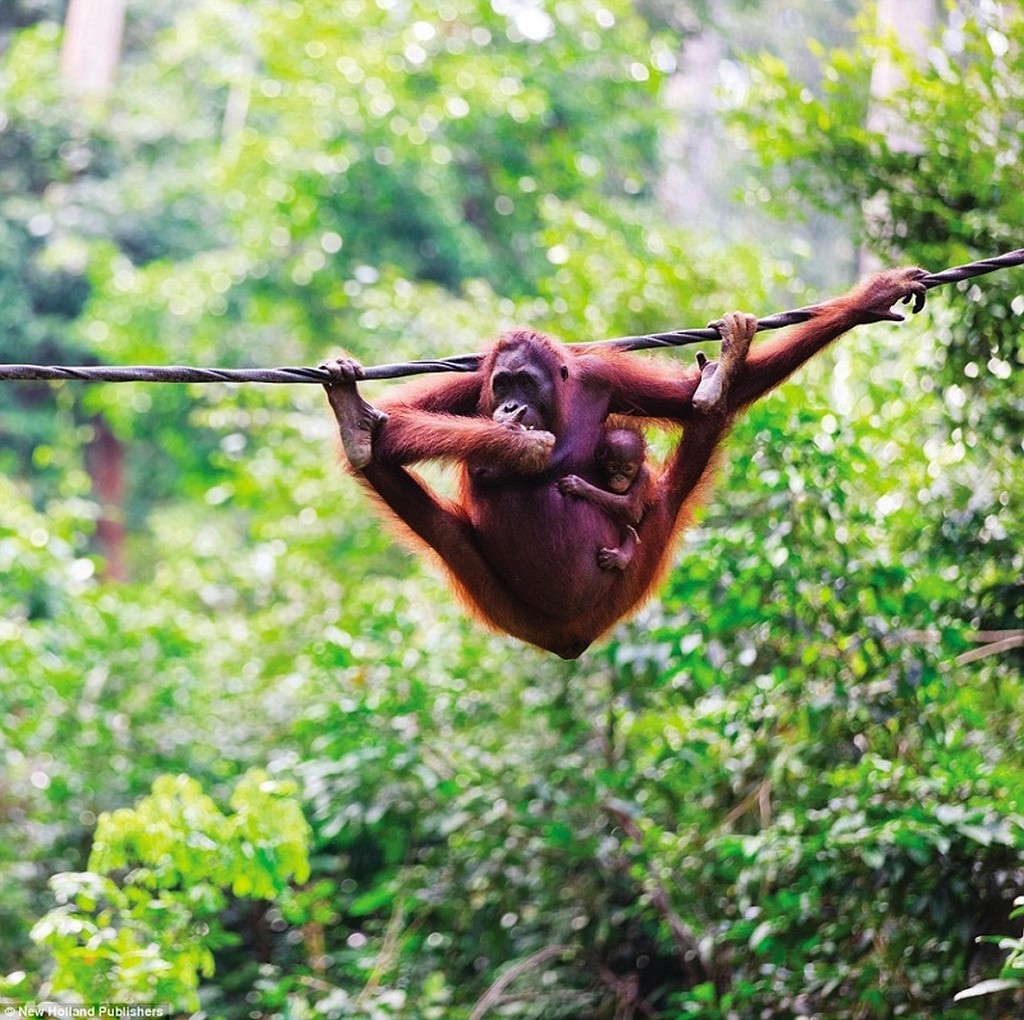 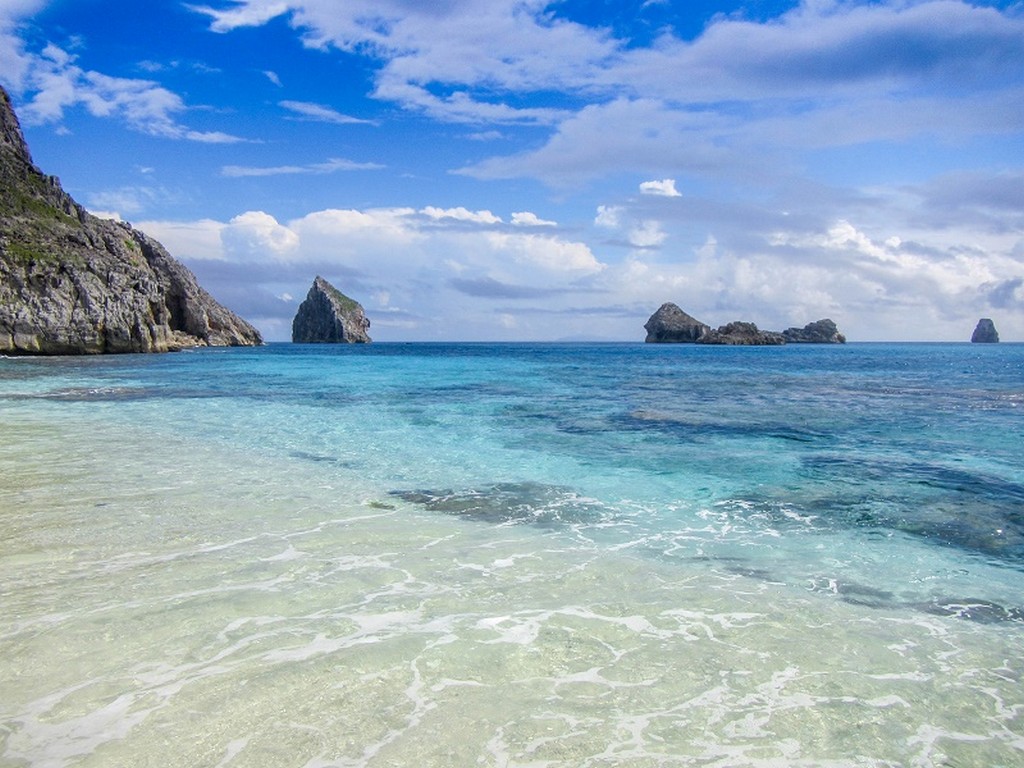 This is the world’s most remote wildlife region, also known as the Ogasawara Islands, because the only way to reach there is to take a 2-hour ferry journey from Tokyo. However, it is well worth the effort if you get the opportunity to see humpback whales when coming here from February to April. 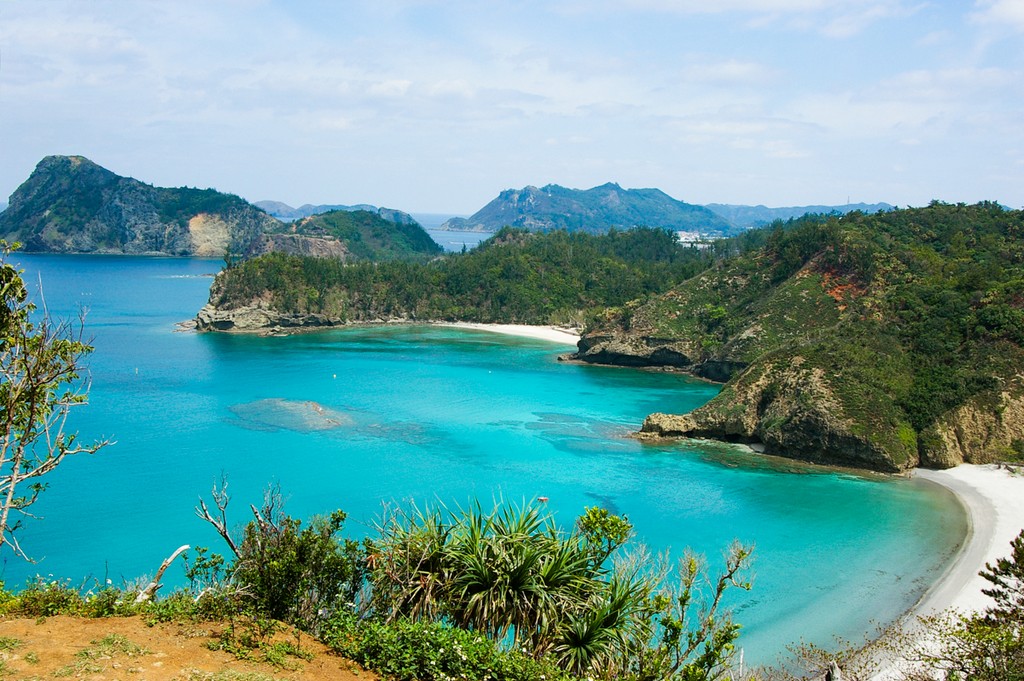 While whales may be observed all year, sperm whales can only be spotted in the summer and fall. This archipelago is unique in that it is not connected to any geographical region in Japan or any other continent. As a result, it is an ideal habitat for shellfish, birds, and insects. 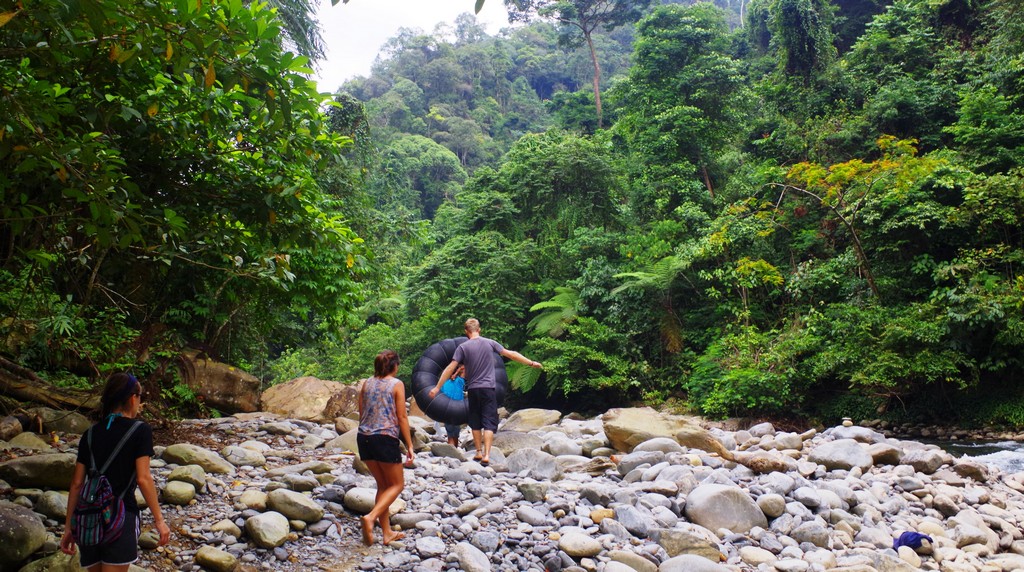 It is home to more than 500 species of animals, of which 200 species of mammals. Some typical species of the most diverse population in Indonesia are Sumatra tigers, lemurs, leopards, deer. 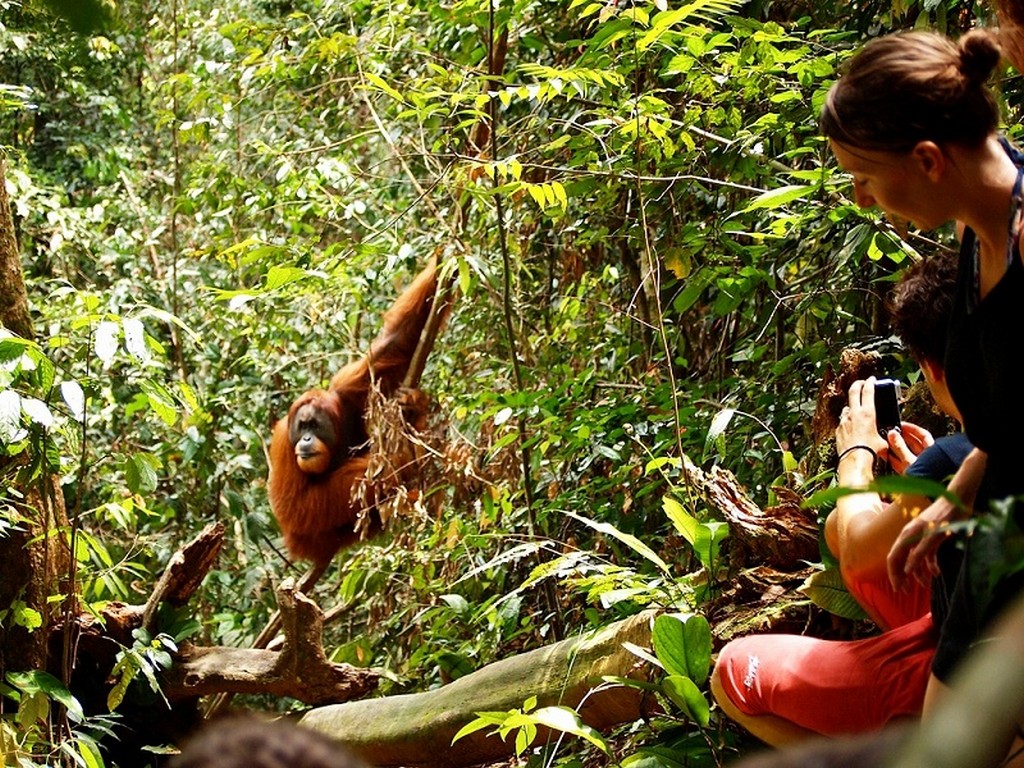 Bajau laut — Explore the life of the last sea nomads