Home » Paris » The story of the chimneys on Paris’ rooftops

The story of the chimneys on Paris’ rooftops

You’ll be surprised given that this image appears dense on the rooftops of the world’s Capital of Light – Paris.

Since the 13th century, chimneys have been present in Europe. Previously, people’s homes were heated by the fire inside the oven, which was made of terracotta or brick and was placed in the center of the house.

To avoid smokiness, they will cut a small hole in the roof or walls, but this method is ineffective. The first chimneys are used in large houses, and they become fashionable items during the Tudor period.

Most scientists in the 18th century believed that smoke is produced when heat is applied. Smoke will move from a warm location to a cold location. As a result, once the house is warm enough, smoke will exit through pipes outside.

Because coal combustion was so expensive at the time, only the wealthiest families could afford to own a chimney. As a result, people began to flaunt his wealth by erecting a slew of chimneys above their roofs.

See more photos of the chimney pots of Paris rooftops 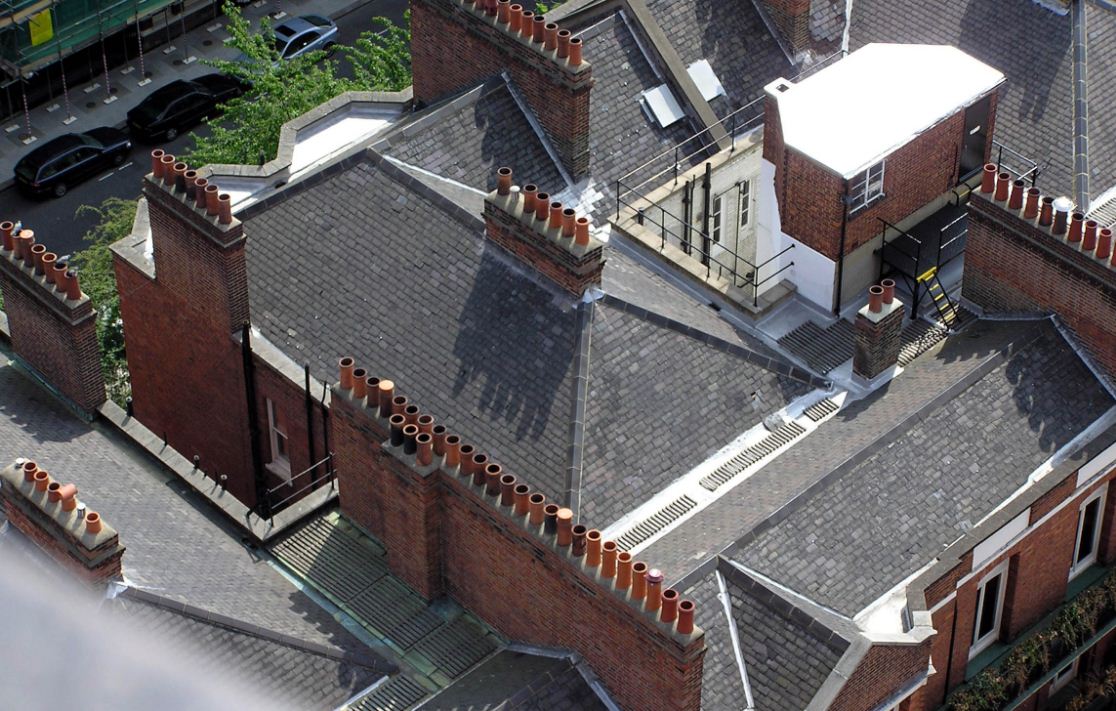 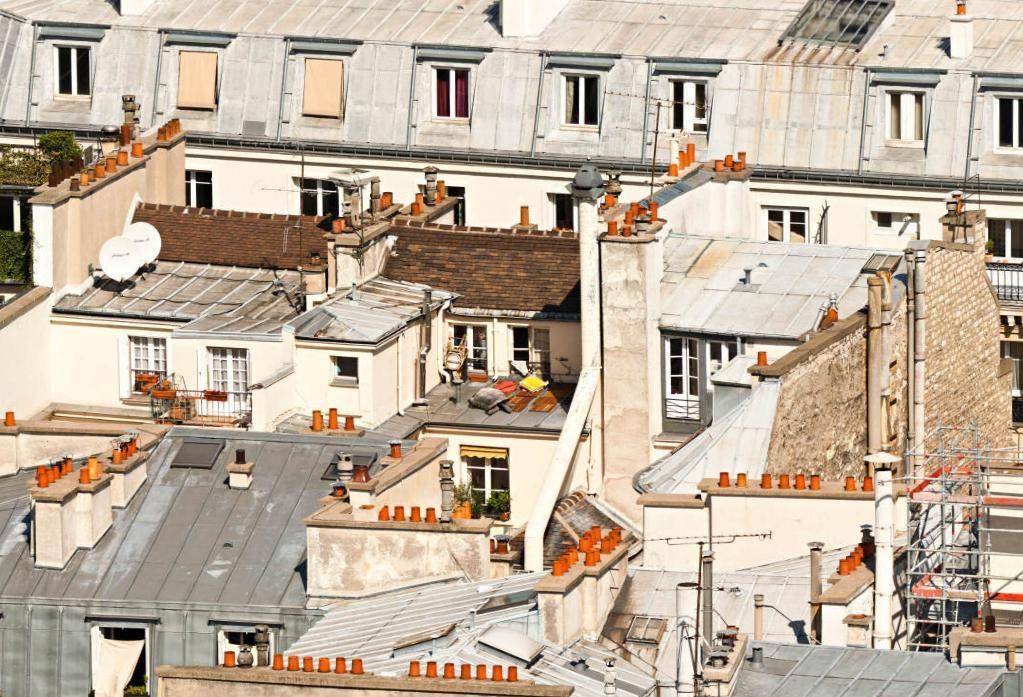 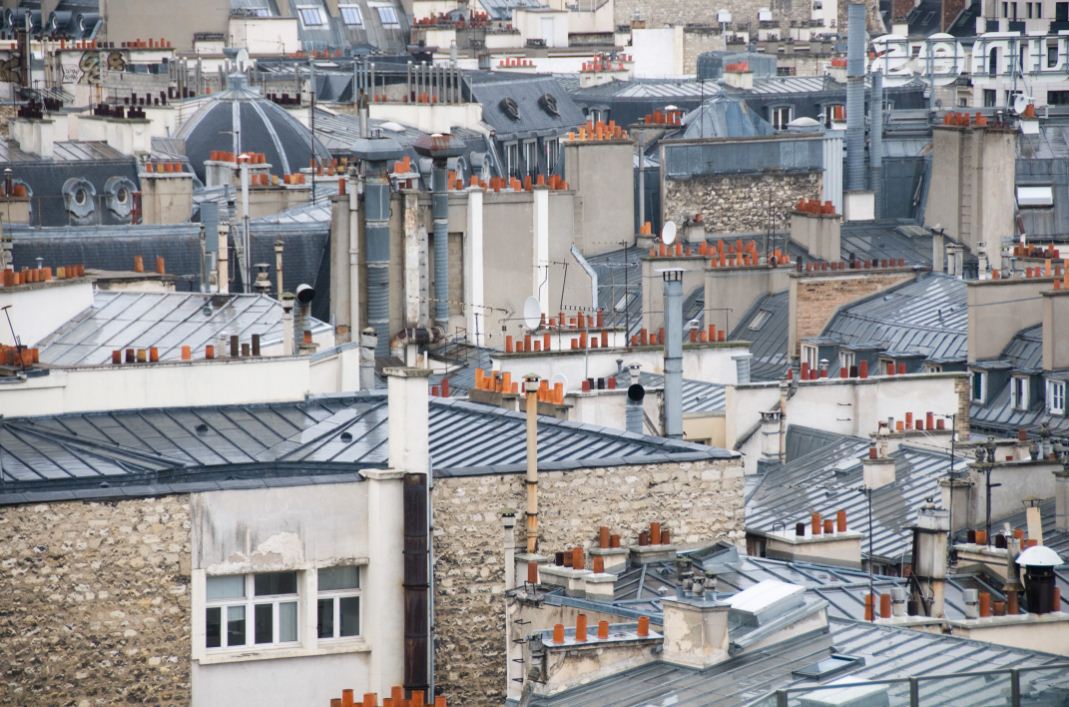 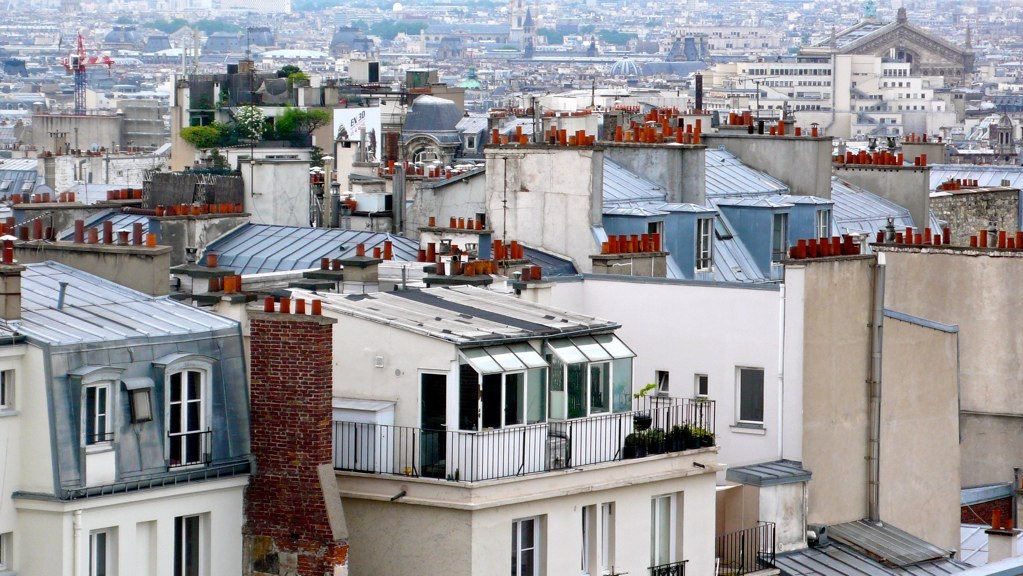 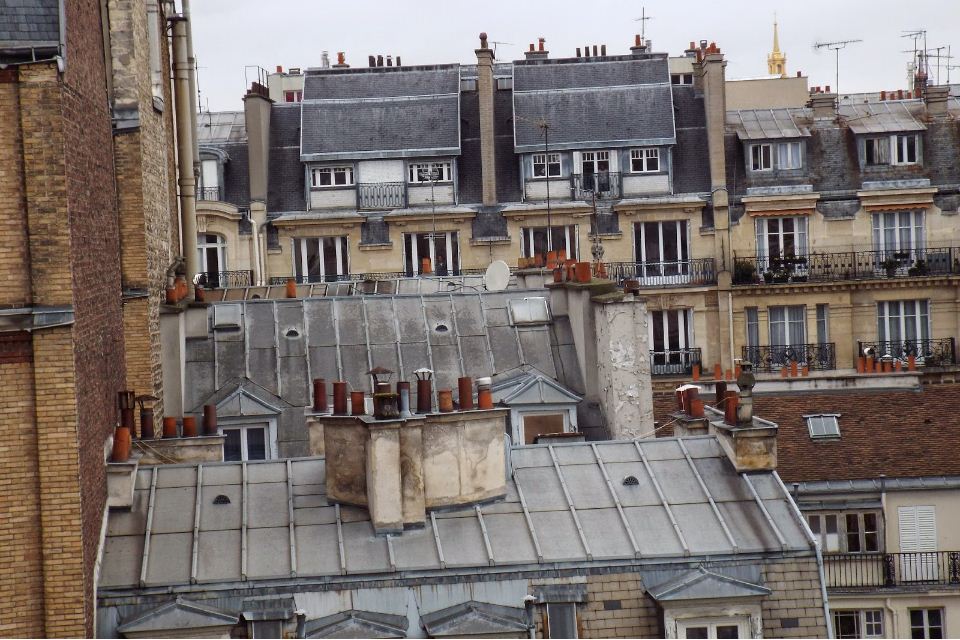 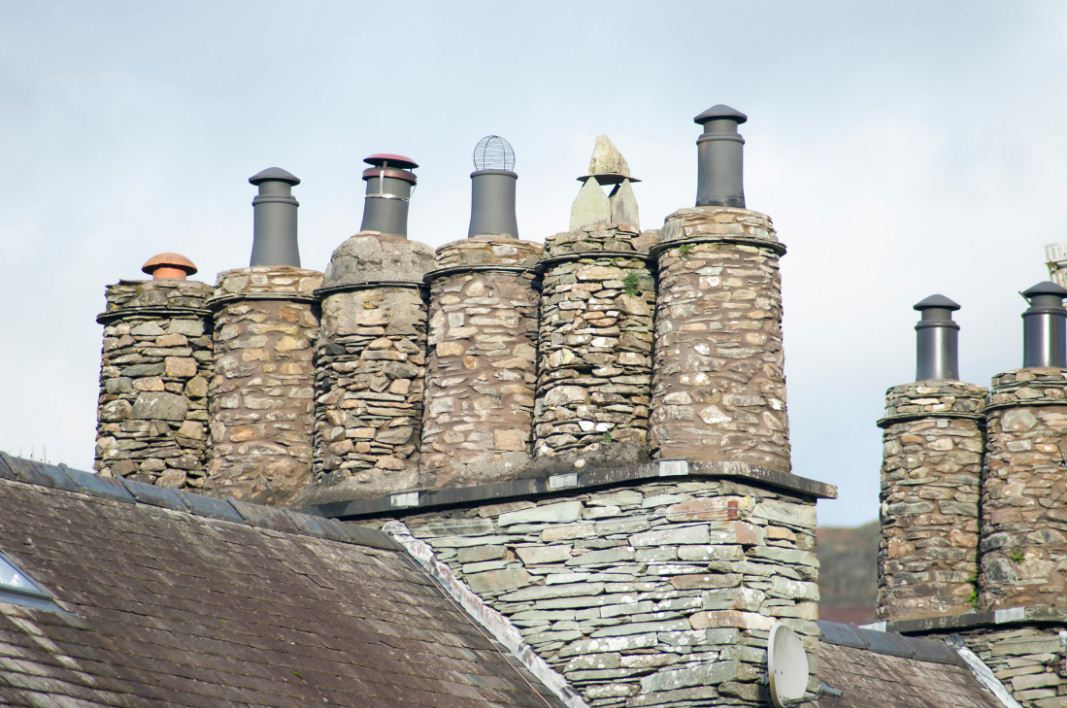 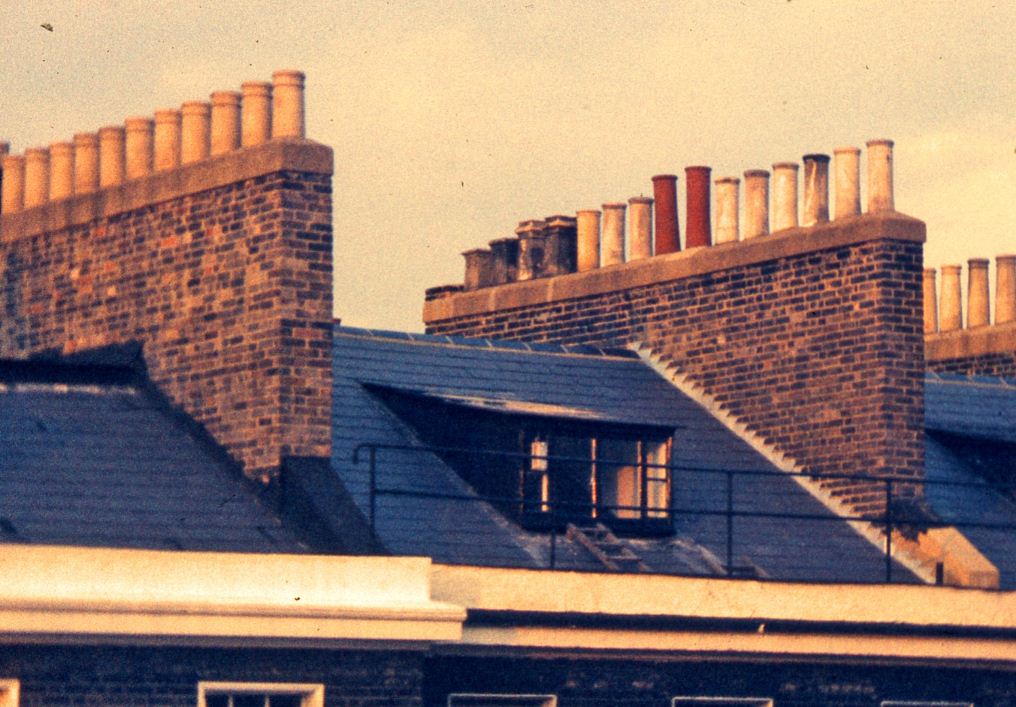 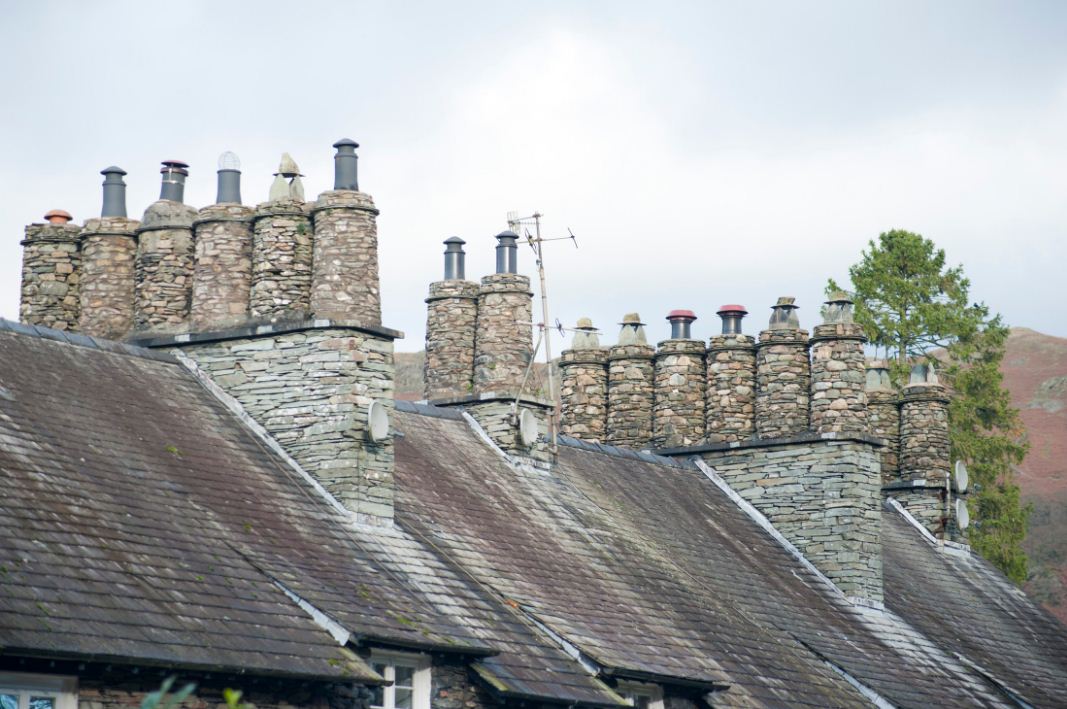 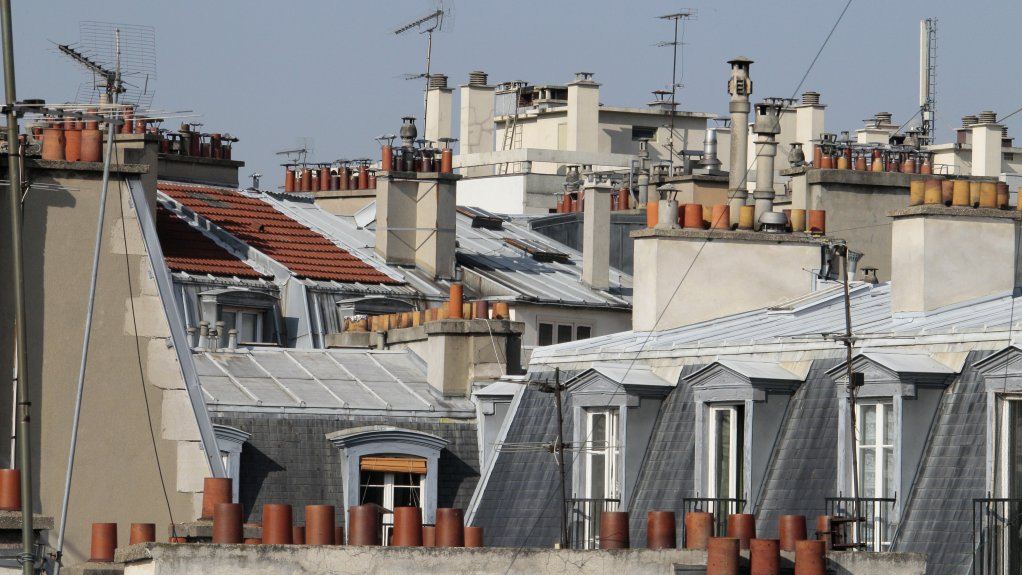 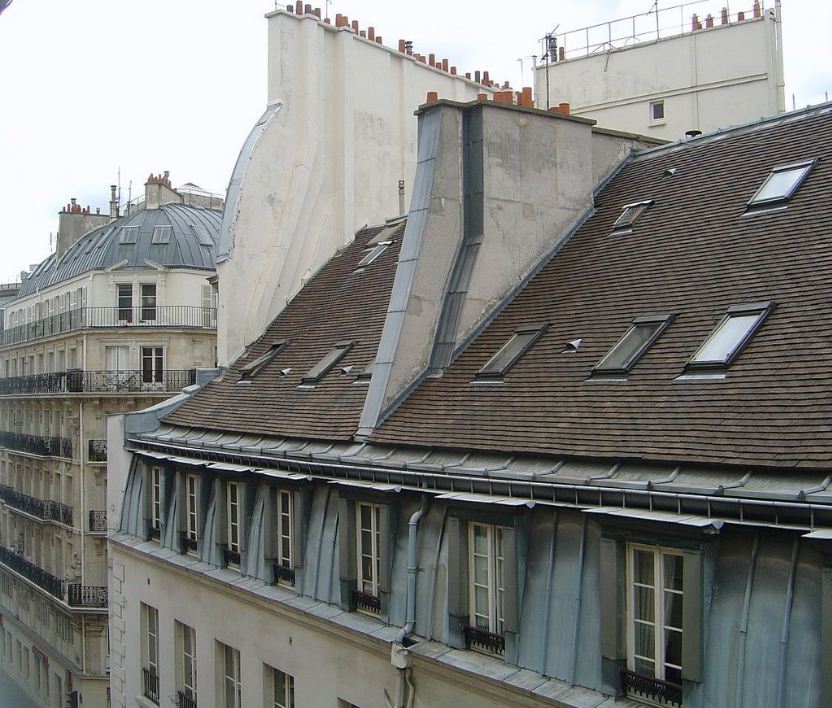 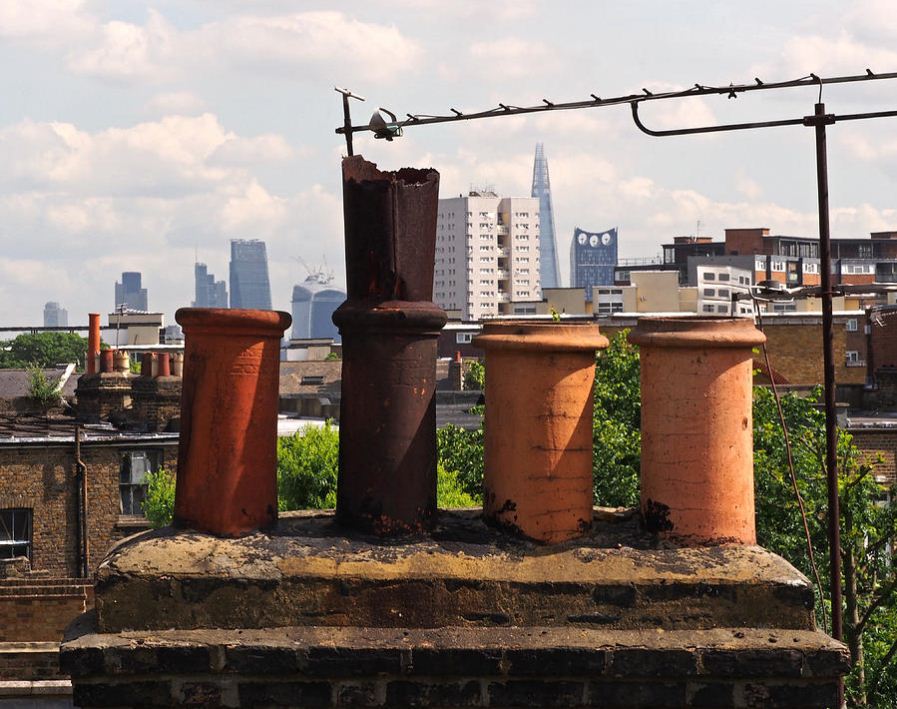 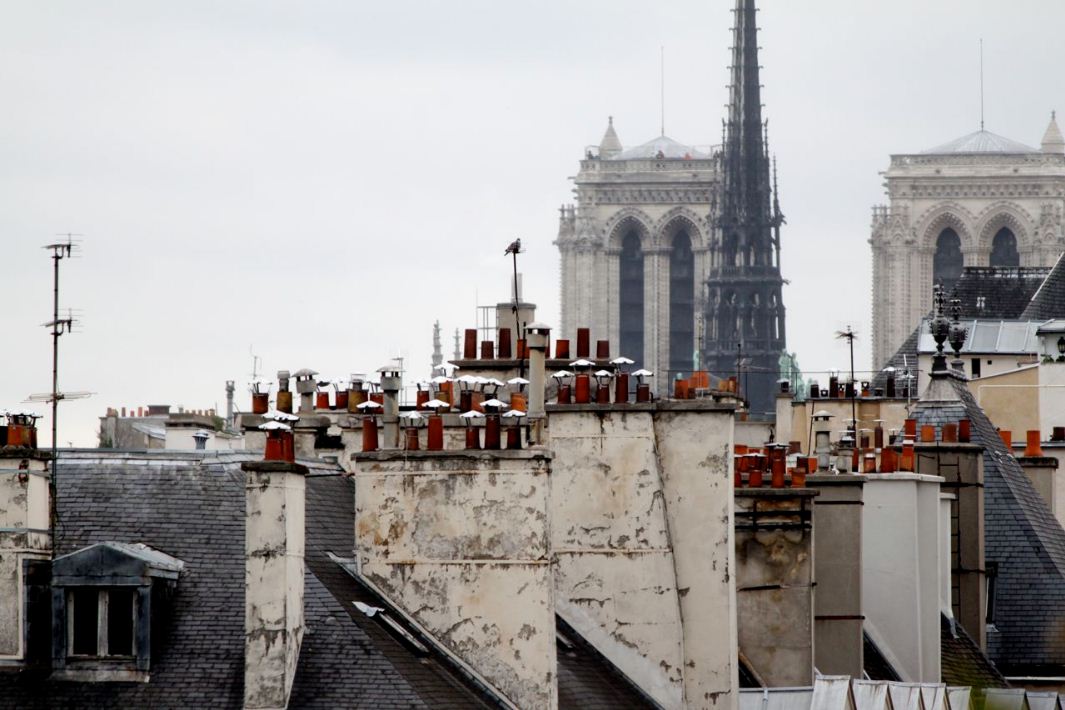 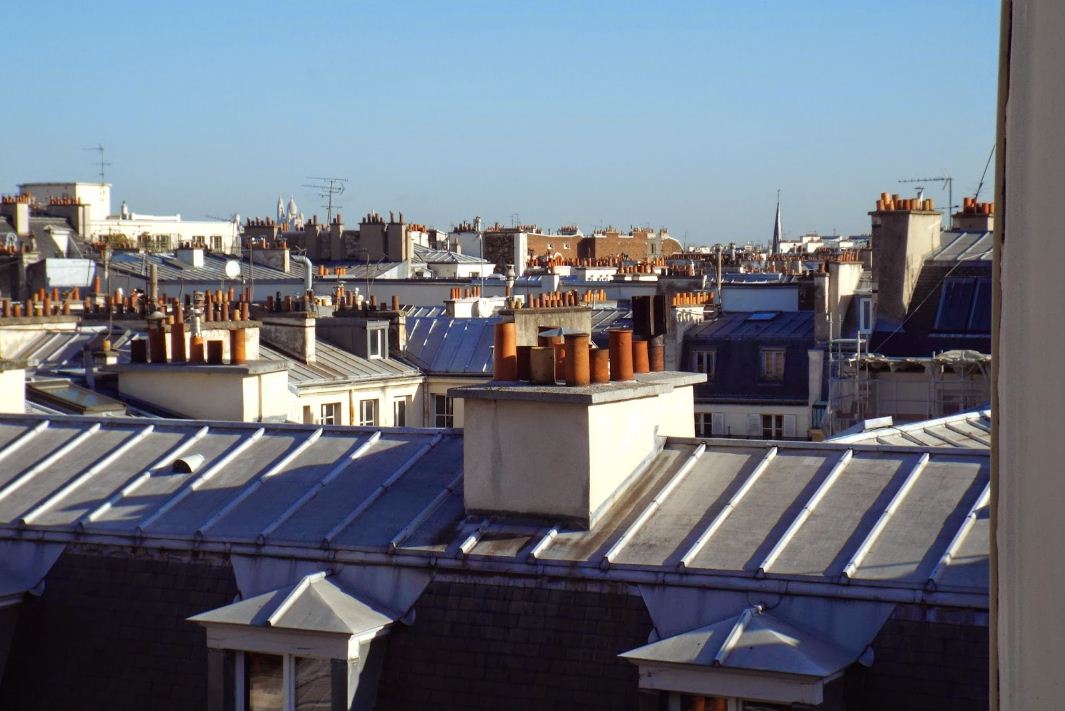 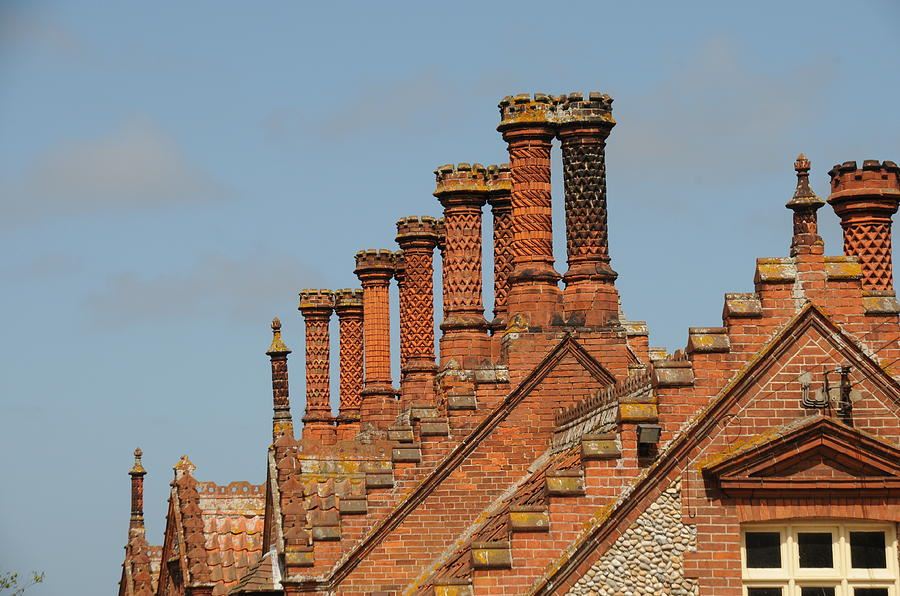 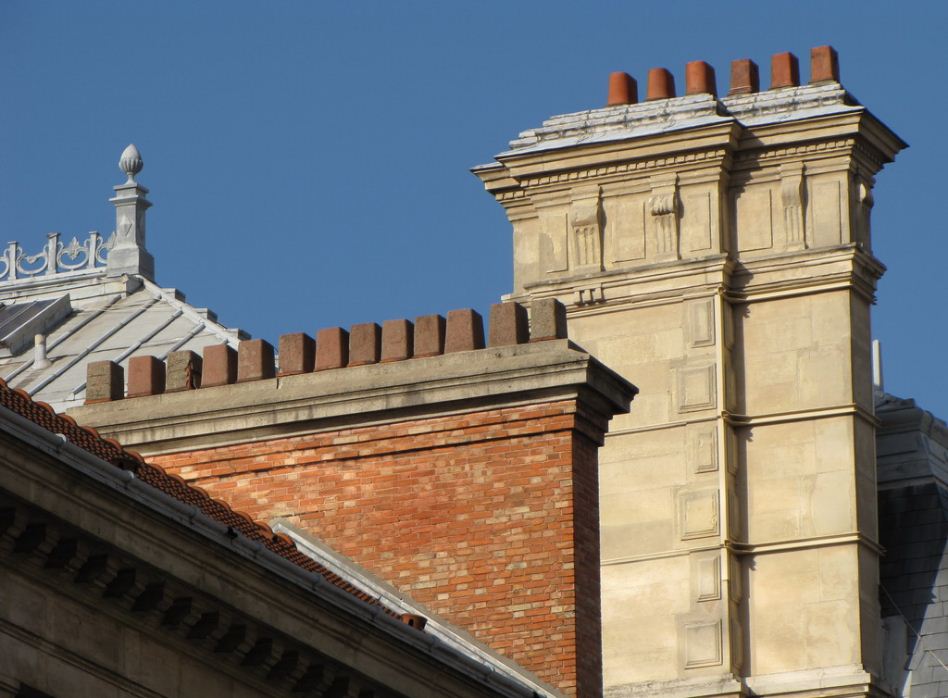 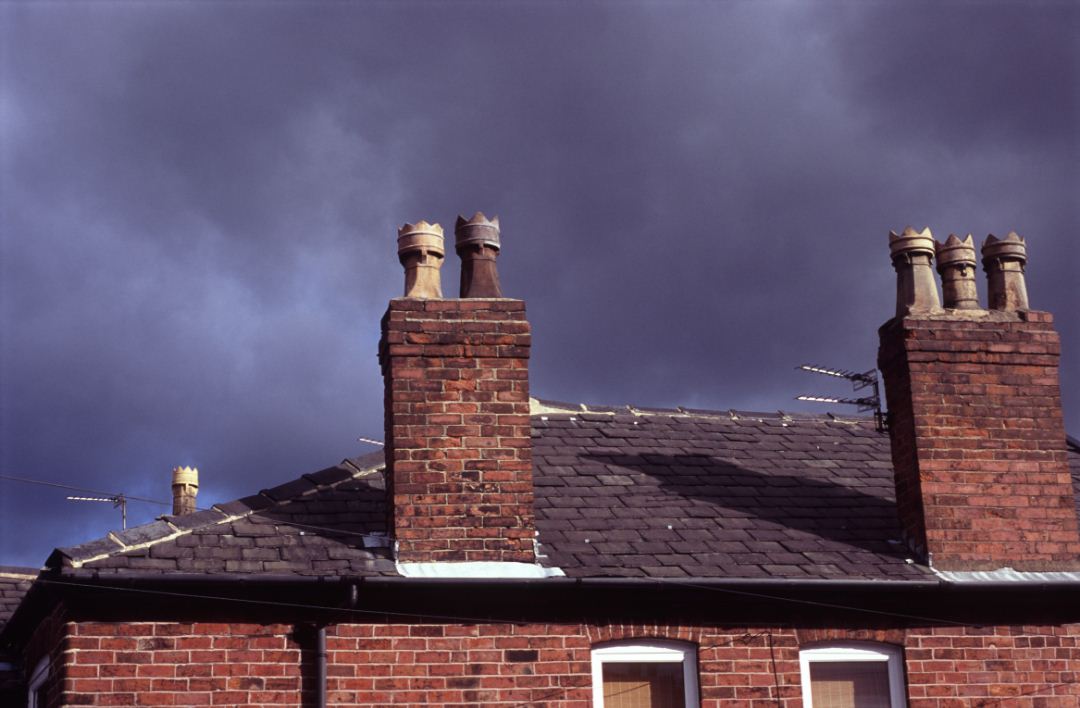 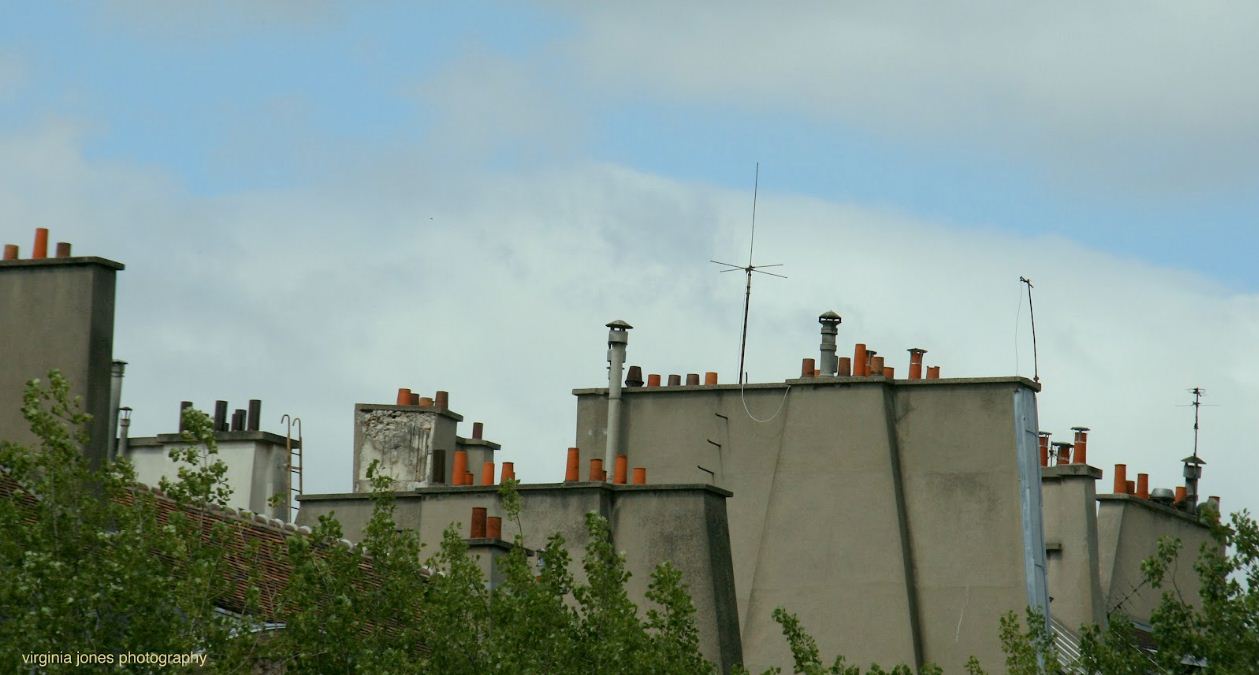 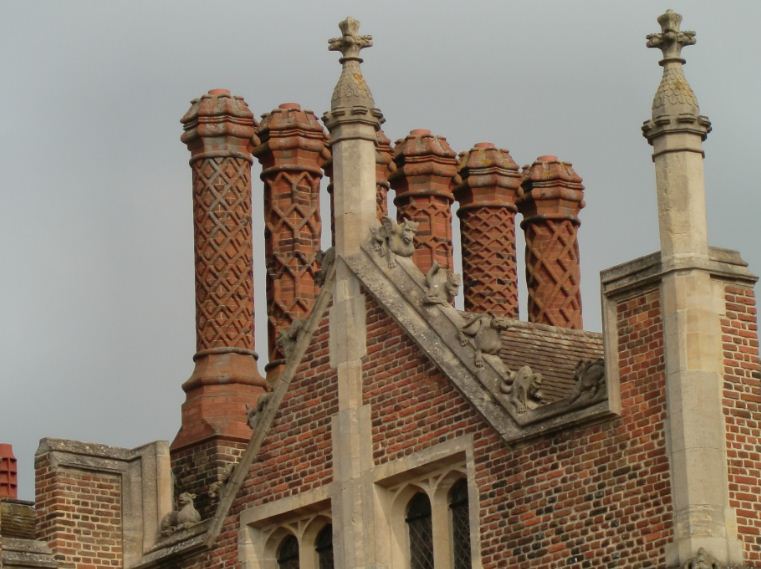 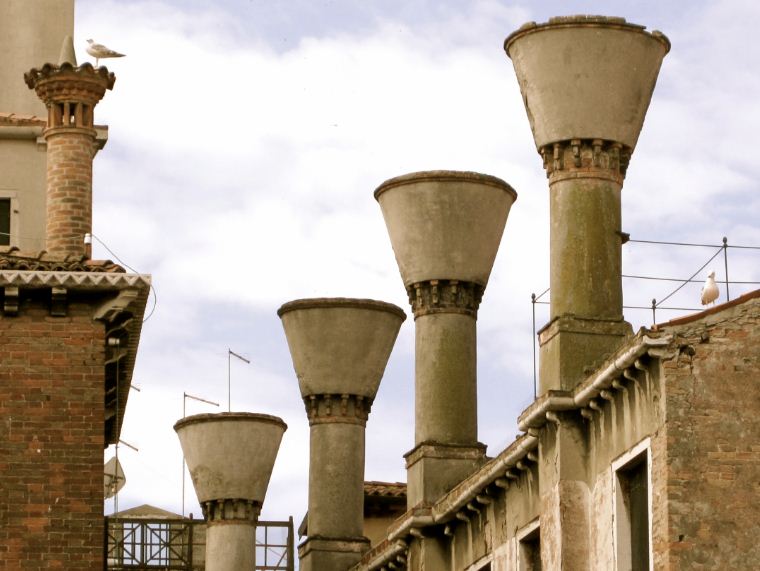 The story of the chimneys on Paris’ rooftops