Kansai was formerly Japan’s commercial capital. You will get the opportunity to explore the magnificent harbor city of Kobe, the kitchen of Japan – Osaka, Obama on Wakasa Bay, and the renowned Hikone with its medieval castle in this region. The most tempting thing for foodies, however, is to explore the culinary map of this area, which includes excellent Japanese delicacies worth going around the world for.

When in Kobe, don’t pass up the opportunity to try the world-famous Kobe beef. This Kansai speciality ranges in price from 500 USD to 3000 USD/kg, depending on the grade of the beef (from A1 to A5). Kobe beef is one of the most expensive foods in the world, and not everyone can sample it since only around 1,500 to 3,000 Kobe cows are killed each year to fulfill domestic and international demand. 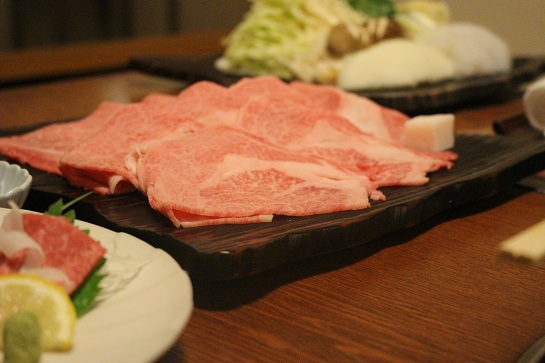 I asked my guide if the cows were massaged and listened to music, as had been claimed. He acknowledged and stated that the feeding of Kobe cows is a highly rigorous process. To relieve tension and eliminate excess fat, the cows are given beer to stimulate their appetites, massaged, and listen to music. Kobe cows are fed an unique diet that differs greatly from that of other cows. Furthermore, rigorous restrictions are in place to prevent the cows from acquiring too much weight, ensuring that the beef is correctly marbled. 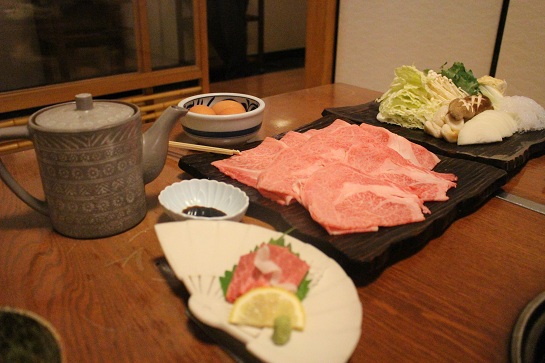 It is critical to eat Kobe beef in the Kansai manner, Sukiyaki Kobe! Akanoren is one of the most highly recommended venues to try Kobe beef. This restaurant, which opened in 1906, was one of the first in Japan to sell Kobe beef. An specialist in grilling meat will show you how to prepare the most delectable steak possible. To begin, grill fat to extract natural oil from the meat. Beef slices will be grilled with mirin, onion, mushroom, and tofu. Before eating, the grilled meat is dipped in a dish of egg yolk. The eggs are chosen with care. A good egg should be red and have no unpleasant odor, making the steak more flavorful and fragrant. 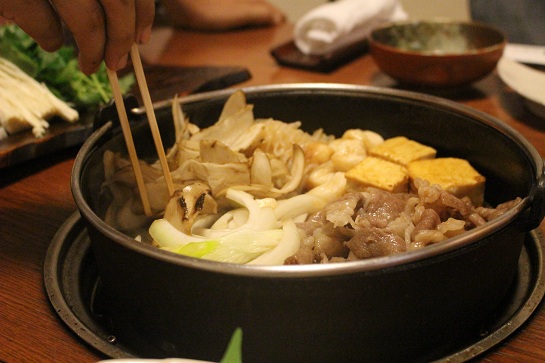 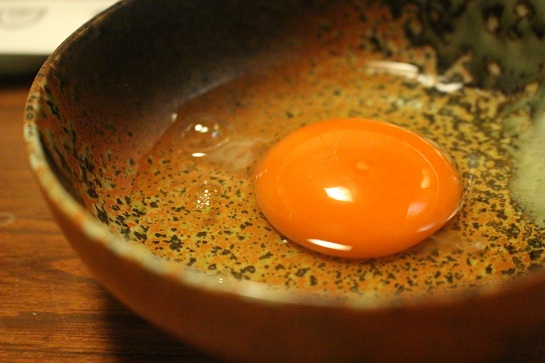 To sample this pricey dish, you must pay between 27.300 and 35.000 Yen for two at a two-star Michelin restaurant. Fugu is a highly expensive and… risky delicacy that can only be found in Japan. Some pufferfish parts contain tetrodotoxin, which is 1,200 times more deadly than xyanua (cyanide) in new bamboo shoots. Only individuals who have completed a specific three-year training and obtained a license are permitted to prepare Fugu. As a result, rather of making Fugu at home, you should go to major and well-known restaurants that are certified to sell it. 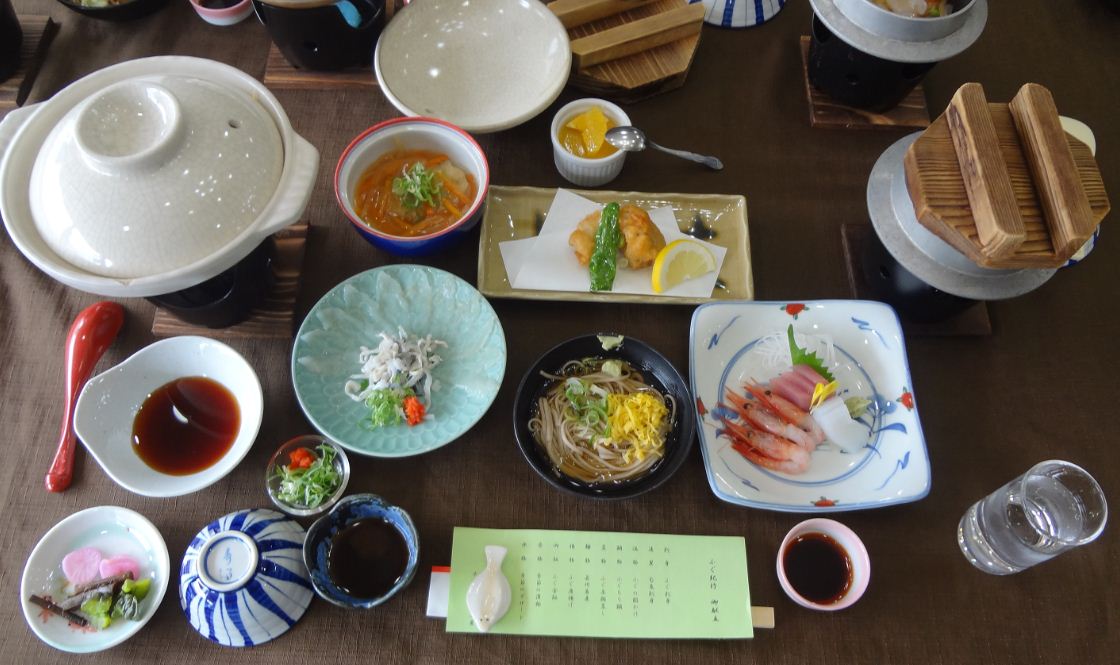 Fugu, sliced in the Usu-zukuri method, is only offered at special celebrations or occasions. The thin transparent fish slices are arranged in the shape of a daisy to symbolize lifespan and respect. Visit the seaside districts if you want to eat Fugu at a more reasonable price. Obama, in Fukui Province, is well-known for its coastal road and is an excellent spot to sample Fugu and the freshest red king crab. We stopped at Sekumiya, one of Obama’s major hotels, only 2 minutes from the coast and an 11-minute walk from Obama Station, to sample fugu-sashi (fugu mixed rice) and fugu hot pot. My traveling companion kept questioning, “Did the chef have a license?” and “Are there any difficulties with it?”. However, after enjoying melt-in-your-mouth dishes, she understood why Fugu is one of the most high-class specialties in the world, attracting countless diners despite the potential dangers. 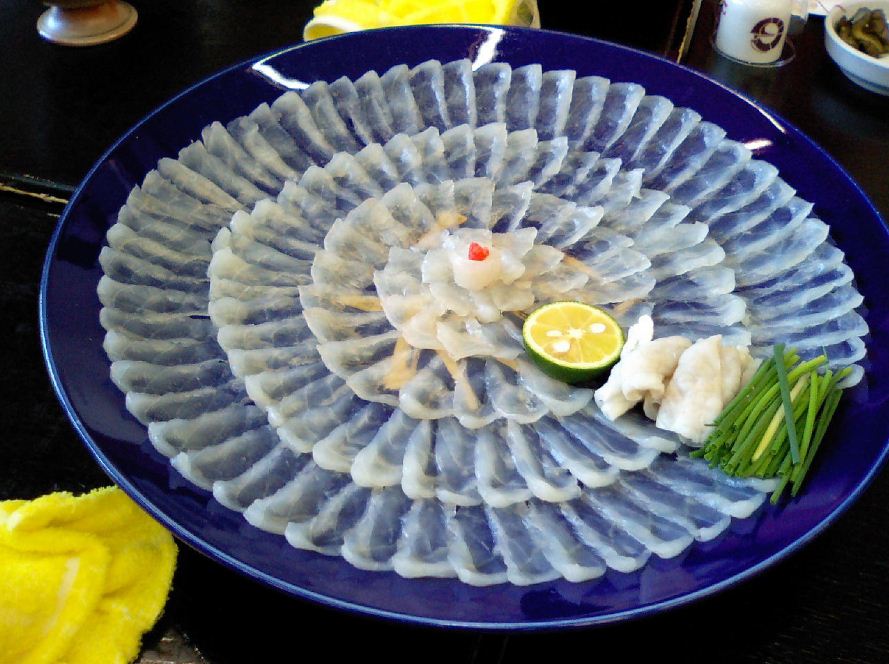 At 6:15 p.m., we went to Kani Doraku, a well-known restaurant serving red king crabs. We were 15 minutes late, according to my pal. The reservation is only for two hours, and guests are not permitted to stay at the restaurant for more than two hours. 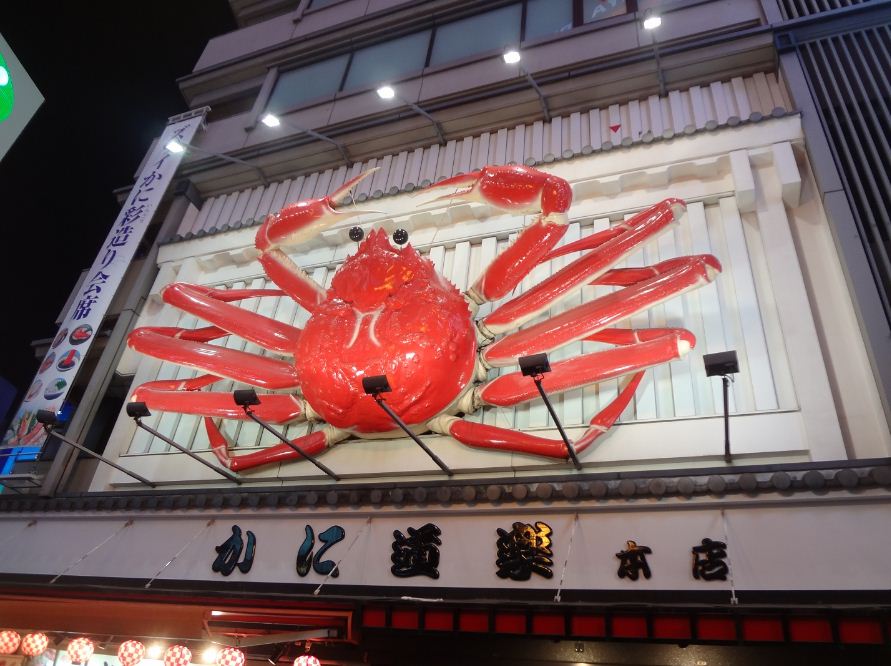 The Doraku Kani Restaurant, contrary to my expectations, is modest and located on a busy street. There is little to distinguish this eatery from others without the eye-catching huge red king crabs that occasionally move. Famous eateries in Japan are frequently basic. Chef Jiro’s Michelin-starred sushi stall, Kani Doraku, is located near the metro station.

Crab is a favorite food of the Japanese. The red king crab is the most costly of the crab species. In Vietnam, one imported crab may cost up to 5 million VND. Red king crabs may grow to be rather enormous, with a carapace width of 28cm and a leg spread of 1.8 m. These crabs exclusively dwell in cold water with high salinity and only leave on stormy days. It is extremely tough and hazardous to capture them. This is also why a meal with red king crab at Kani Doraku Crab costs around 3,000 – 4,000 Yen and a lunch package costs around 6,000 – 8,000 Yen. Crab tempura, boiled/steamed crab, crab sashimi, steamed egg with crab, and crab sushi are all included in a set. You can enjoy dishes in a set or choose from different dishes based on your liking and budget. 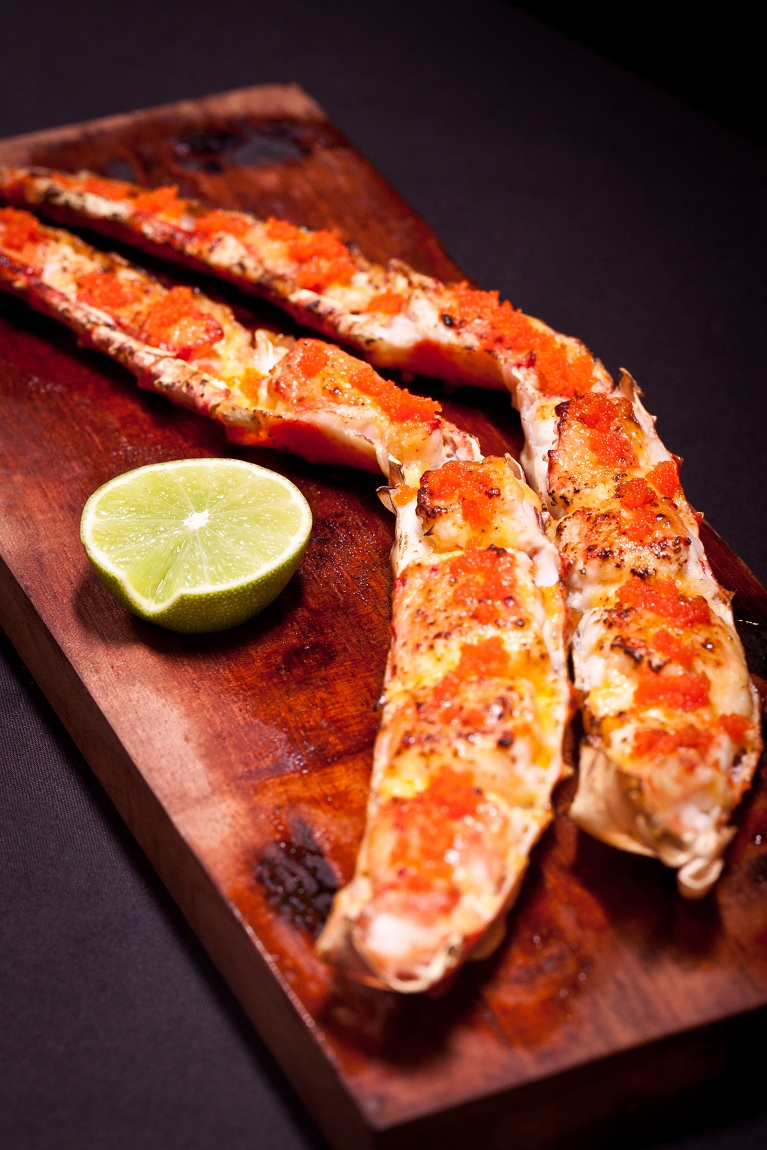 Crab flesh is aromatic, tender, juicy, and firm no matter how it is served. Furthermore, red king crab has a lot of protein, calcium, phosphorus, iron, vitamins, calcium, magnesium, and omega. It is especially beneficial for people who must make considerable use of their mental capabilities. It’s simple to see why they’re dubbed King crabs.