If you’ve ever zip-up a jacket, spray-painted a sign, rode on a Ferris Wheel, eaten a Twinkie, or used a vacuum cleaner, you can thank Chicago. All of these great innovations, well, maybe not Twinkies, were created in Chicago over the past century and have been in high demand globally ever since. So, what should you do and where should you go in Chicago? Join me as I explore the colorful city via my trip to Chicago blog (Chicago trip blog) with the most comprehensive Chicago travel guide blog to find out the answer!

There are five “great lakes” in the United States, and Chicago is located on Lake Michigan, the only one of the five that is fully within the country. Chicago is still a port city, and it was founded at the “Chicago Portage,” a water gap linking the Mississippi River and the Great Lakes drainage basins and navigable canals. It is akin to the Mekong Delta in some aspects, a big wet “lane,” albeit considerably cooler!

In 2016, 53 million tourists came to Chicago to take picturesque boat rides on the Chicago River (the only river in the world that flows backwards), watch a baseball game at historic Wrigley Field, and immerse themselves in the city’s ethnic melting pot. What exactly are you waiting for?

Chicago is a bustling, opulent metropolis where anything may be found. Do you want to see some of the world’s best art? Visit the Art Institute of Chicago, which has the greatest collection of Impressionist paintings outside of the Louvre in Paris. If you want to go shopping, go to the “Magnificent Mile,” a fashionable area of Michigan Avenue. There are museums, shopping, eating, and hotels on 290,000 square meters of some of the world’s most valuable real estate. 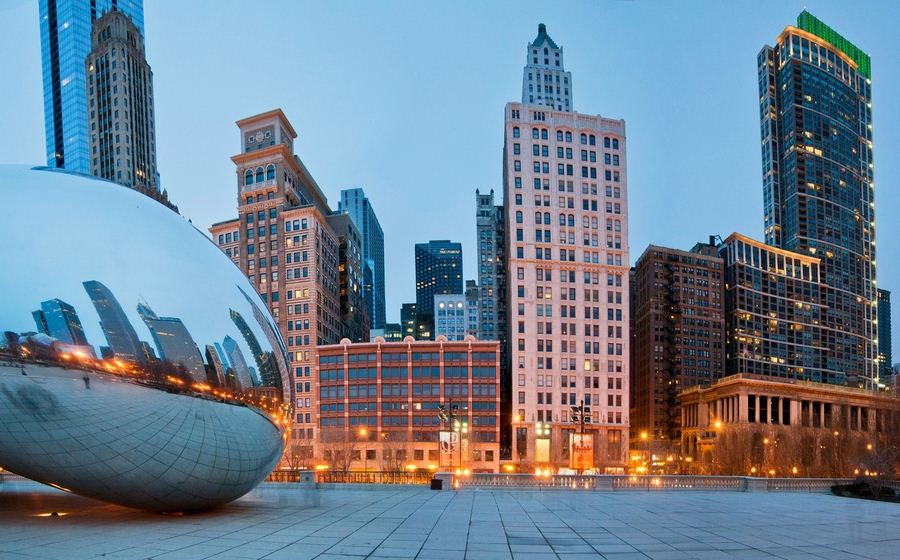 No vacation to Chicago is complete without posing for a photo with British artist Anish Kapoor’s public sculpture “Cloud Gate,” which is located at AT&T Plaza in Millennium Park. Cloud Gate, because of its form, has been dubbed “The Bean.” It is made of stainless steel plates (168 of them!) that have been welded together and then polished so that no seams are apparent. That’s a lot of bean at 90718.5 kg and 10m x 20m by 13m! 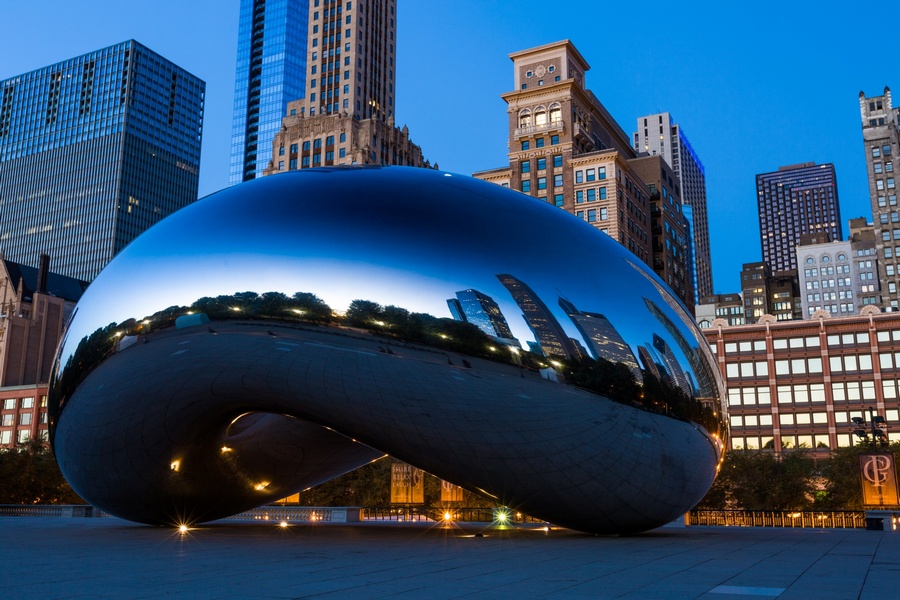 When I travel, I am generally drawn to open spaces and nature rather than shopping, and there are lots of free things to do in Chicago. The Chicago Zoo is one of the world’s remaining free zoos, which means that all you have to do to appreciate the exotic animals is show up—admission is free! Shedd Aquarium is also a fantastic site to observe all types of aquatic animals, including “Grandad,” an Australian Lungfish that is over 85 years old. 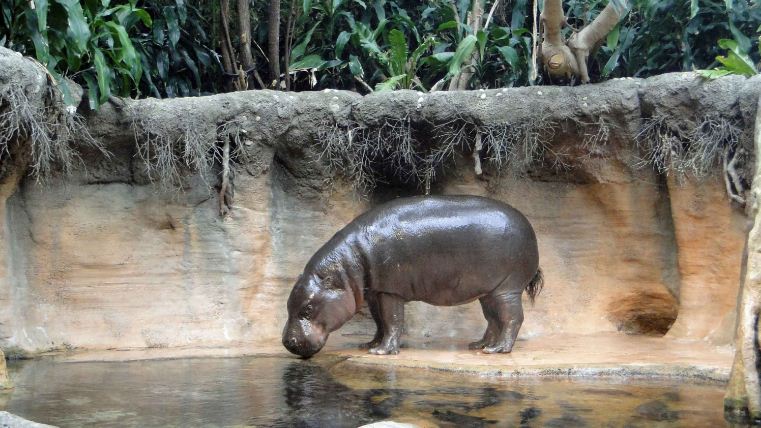 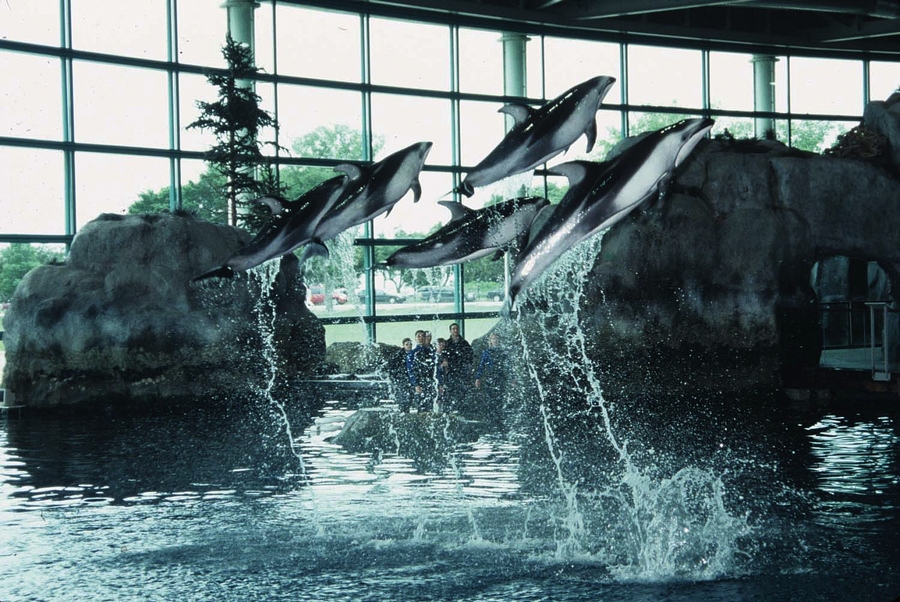 This is only a small sampling of all the things to do in Chicago, even a lengthy week will not allow you to see and do everything. I have friends that reside there and are always finding new gems! My stay there was all too brief, so I have to satisfy my urge to return by looking at photographs and recalling the beautiful sights, sounds, and smells of the Windy City while I plan my next trip. 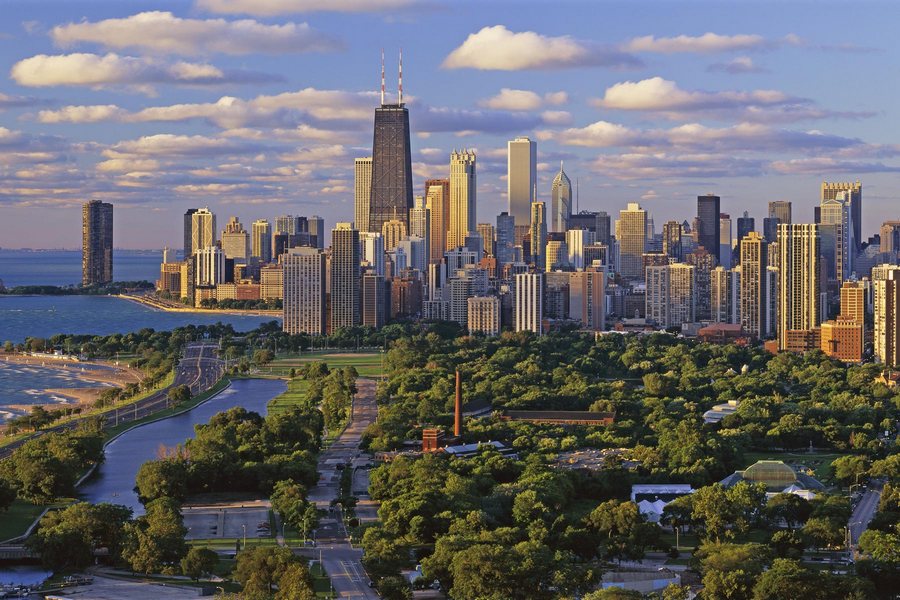 Chicago’s year-round temperatures range from -18 to 23 degrees Celsius. Chicago is known as the “Windy City” because of the constant banter between politicians, but it is also a windy city due to the weather. Even in the summer, the wind from Lake Michigan may be brisk, so pack a jacket. It will be significantly cooler if you visit in the winter, so bring layers of warm clothes, gloves, a hat, and a heavy coat.

In terms of temperature, late spring and summer, from May through August, are the ideal seasons to come, but I encourage going at any time because there is always something seasonal to do. Regardless of the season, you should dress in layers and keep an umbrella and a light jacket on hand at all times. The weather may change quickly, and it is important to be prepared in case of a shift.

There are currently no direct flights between Vietnam and the United States, but word on the street is that Vietnam Airline will begin nonstop service in 2018. Until then, you’ll have to connect in one of many transit countries, such as South Korea, Japan, or Hong Kong.

From Hanoi or Ho Chi Minh City, you may fly with a variety of carriers for around the same price. Furthermore, most major airlines code share, thus booking on American Airlines will frequently get you on Cathay Pacific (transit in Hong Kong) or another Asian carrier. Eva Airways (transit in Taipei), China Air, Korean Air or Asiana Air (transit in Seoul), and Japan Air are more options to consider (transit in Tokyo).

Tip: If you enjoy traveling and don’t mind being on the move, attempt to plan a long stopover at a transit station. This not only allows you to go out of the airport and tour, but it also helps me suffer less from jet lag. Most airports provide short day trips for passengers, which I have quite enjoyed.

Uber and/or Lyft—Download the app on your smart phone, send for a driver and go!
Taxi—Generally okay but more expensive than what you are used to back home.

Public Transportation: The Elevated train (called The L) is famous and functional. It provides 24 hour service and at 124 km long, is the fourth largest rapid transit system in the United States.

Water taxi: Which is both cheap and convenient for city sightseeing along Chicago river without taking a cruise tour. 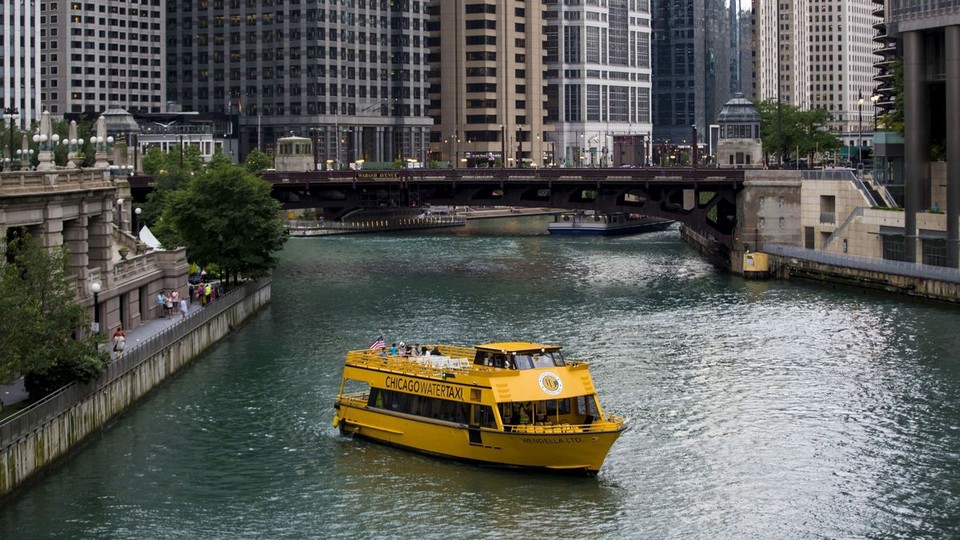 Tip: Try to stay in downtown Chicago to make getting around easier and safer.

You name it and Chicago has it. Try Chicago Ethnic Food Tours will take you on a tour of various ethnic food groupings and provide some history for each. Some must-eat foods you should try are: Chicago Style Stuffed Pizza, Jibarito Sandwiches, Chicago-style hot dog… 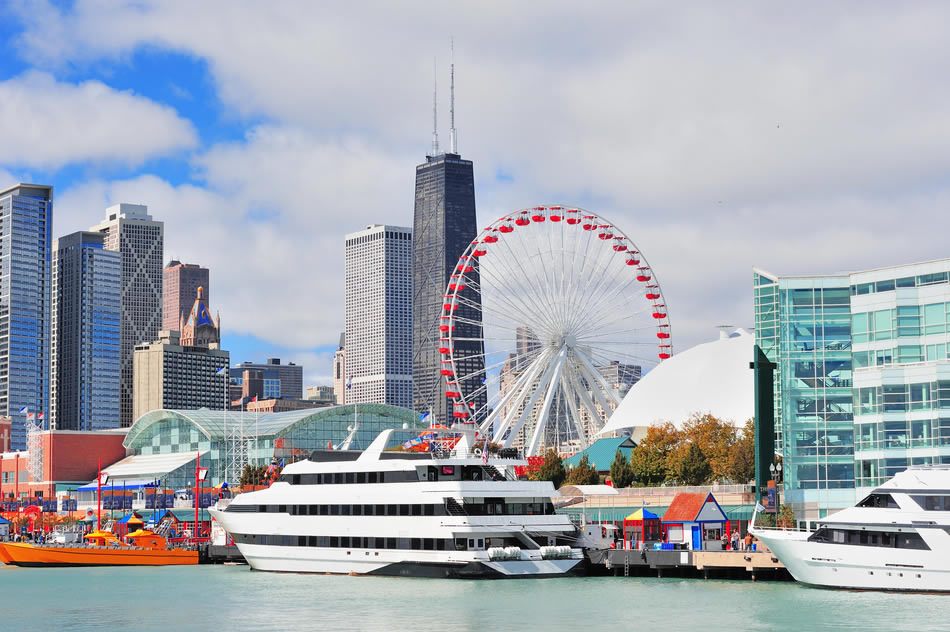 Some of my favorite places are:

You should try the following drinks: The Chicago Fizz Cocktail is a traditional and elegant cocktail composed with rum, ruby port, egg white, and soda. or The Chicago Cocktail is a mixed cocktail prepared with spirits and champagne that is based on brandy. 6 Most Attractive Flower Seasons in Vietnam