Falko, a Cape Town graffiti artist, painted his way throughout South Africa from the 13th of May to the 31st of October last year. What is his mission? To alter residents’ perceptions of worth. Luke Daniel photographed the project, titled “Once Upon A Town.”

“With a little paint, it’s no longer simply a shabby shack,” Falko told the Red Bull team. “It’s a hut with artwork on it that’s part of a massive open-air art exhibition. It alters everyone’s perspective.”

Falko has been a member of the graffiti movement since 1988, when he painted his first wall at Westridge High School in Mitchell’s Plain, and is “considered as an important element of the establishment and growth of South Africa’s graffiti scene.” Falko hasn’t offered a definitive answer, but perhaps you can discover some hints by looking at some of his artwork! 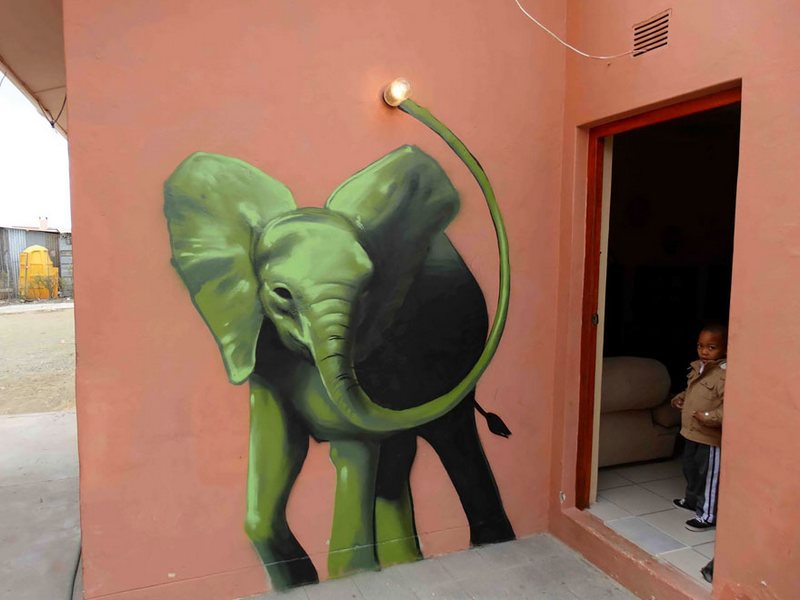 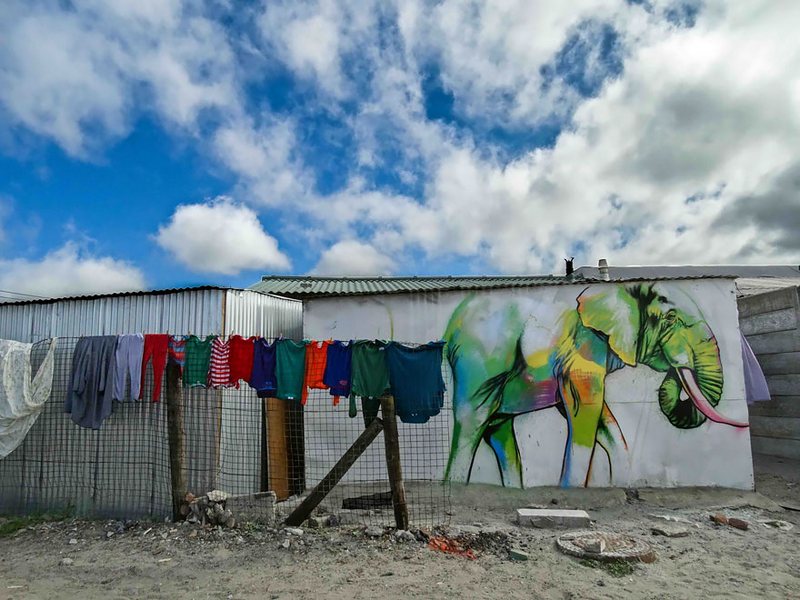 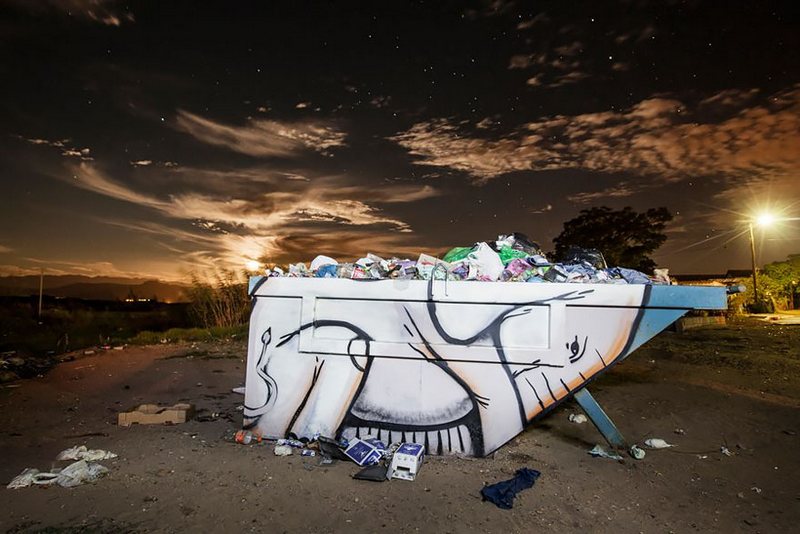 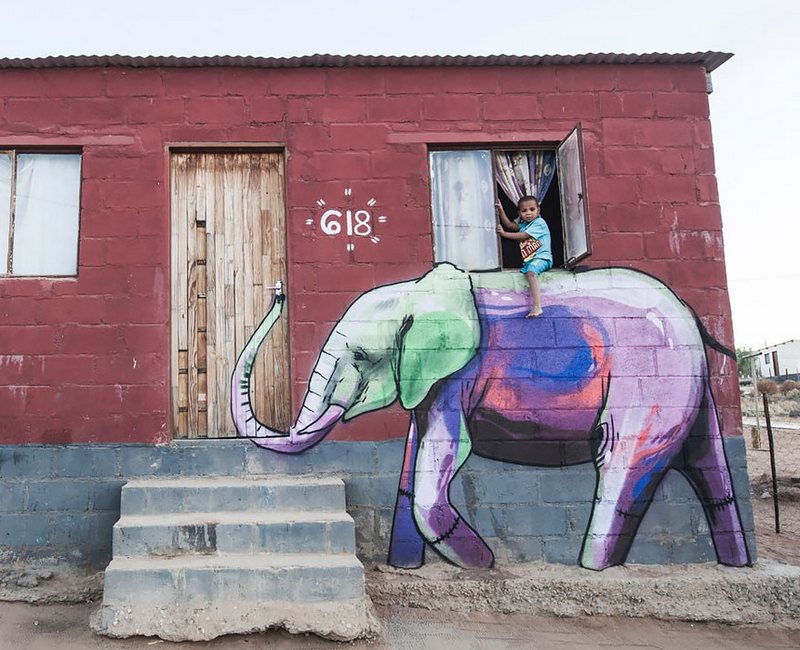 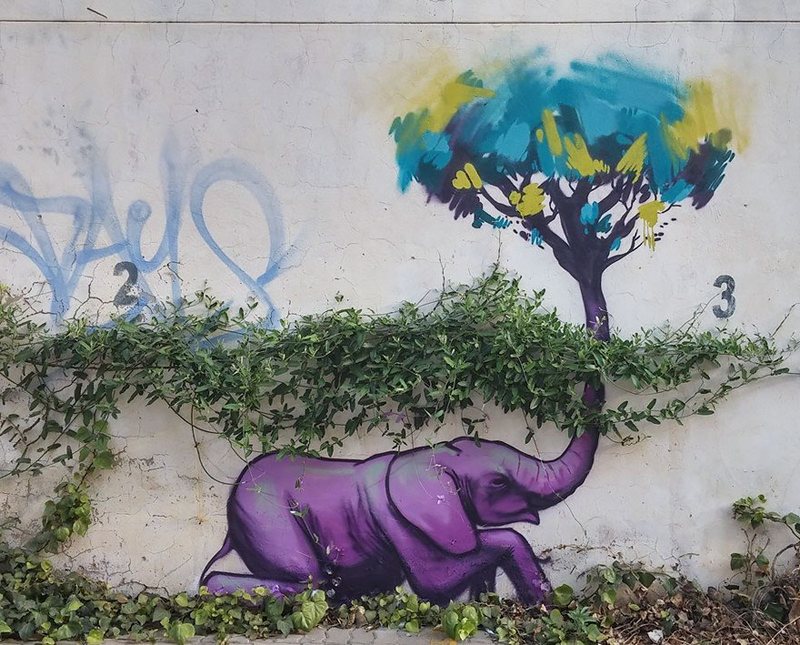 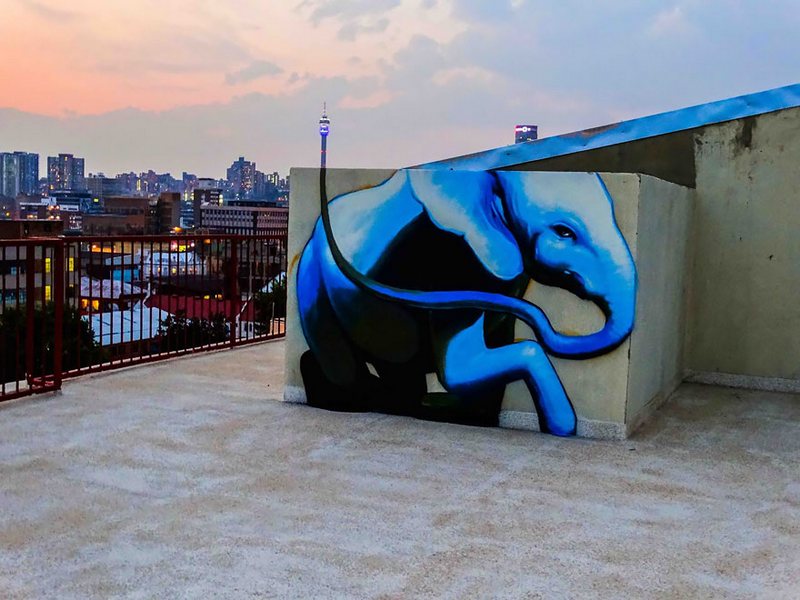 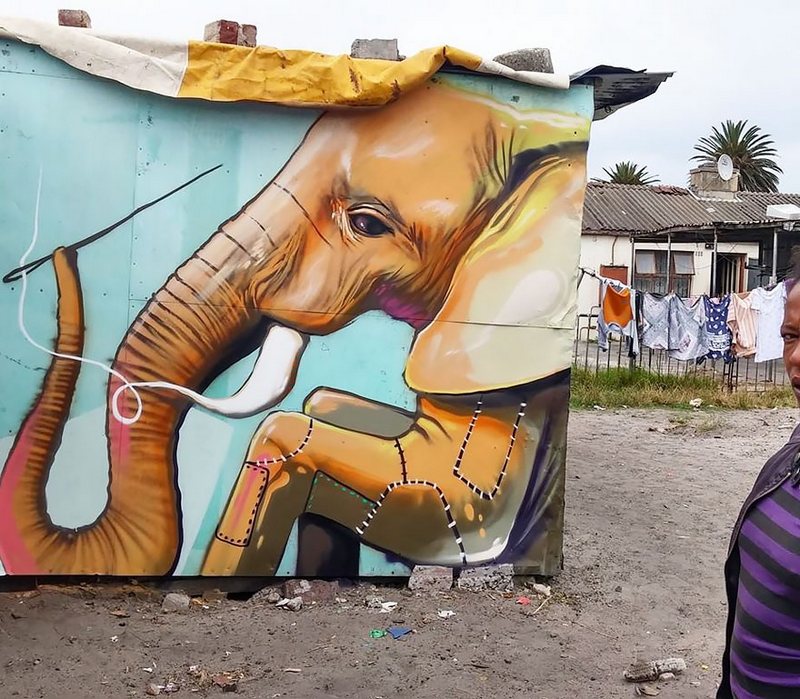 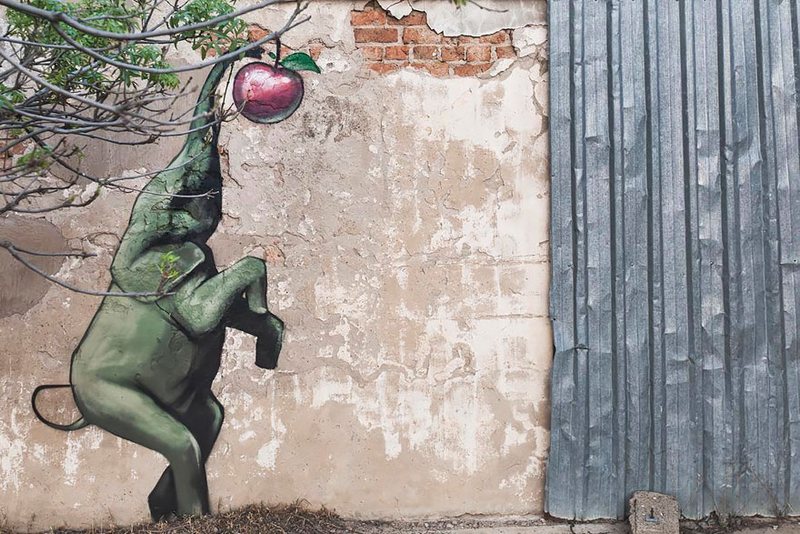 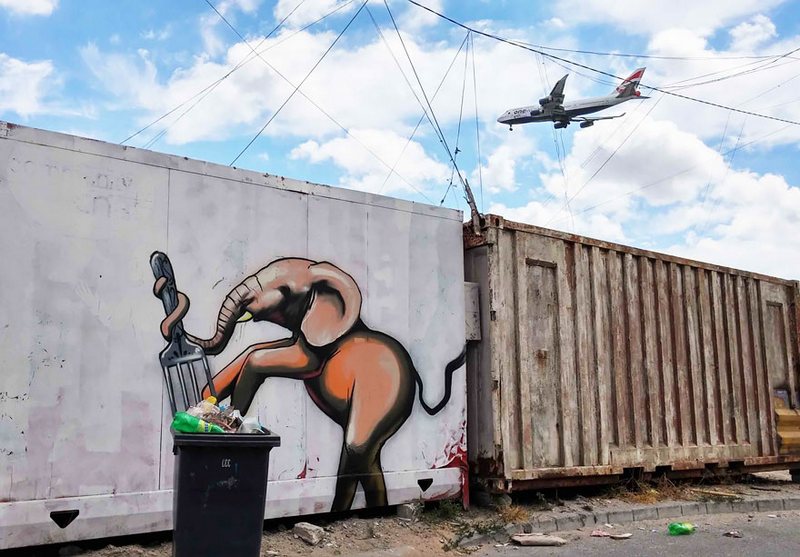 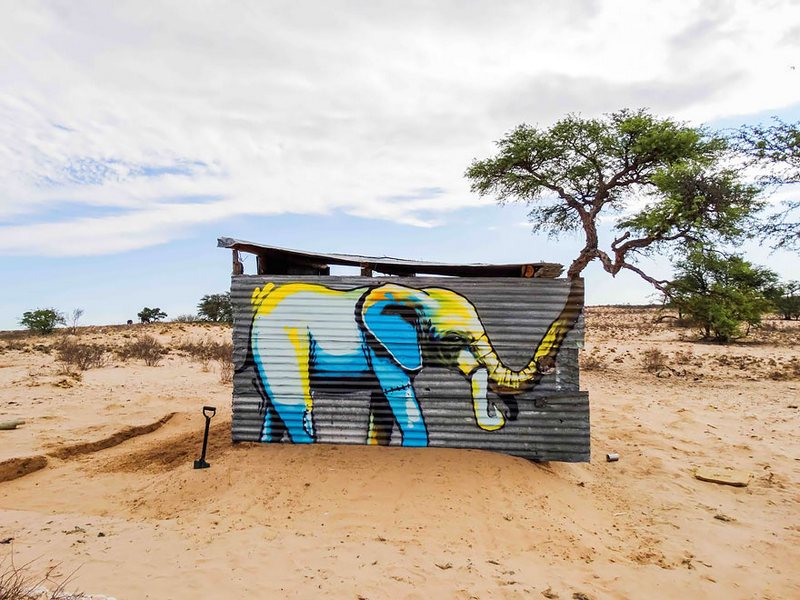 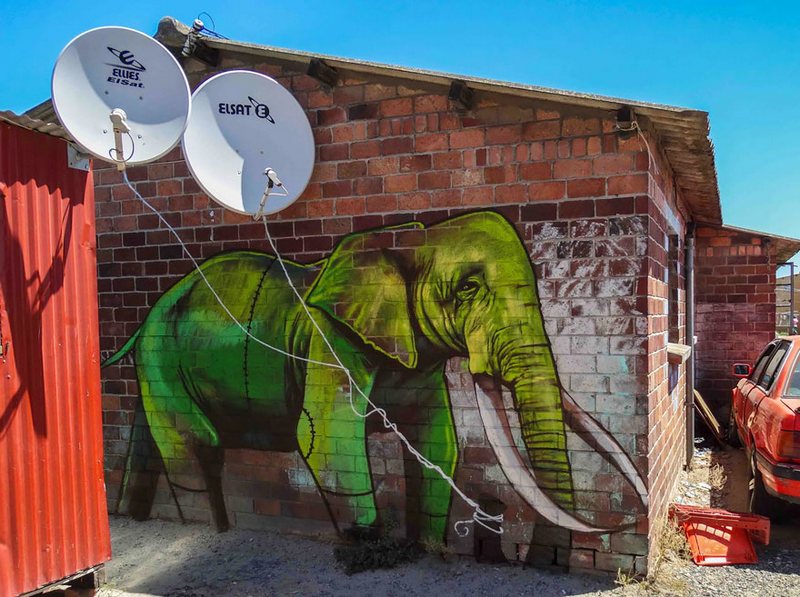 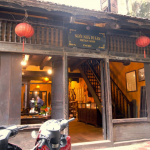 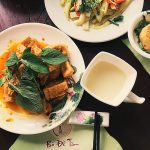 Vegetarian Hanoi – The best places to have vegetarian meals in Hanoi

30+ beautiful photographs depict the various aspects of life in My Tho, Vietnam in 1969. 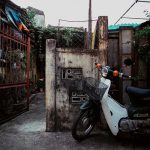