7 must-see castles when traveling to France

France is one of the countries where kings spend a lot of money and effort to build the castle. So, if you have the opportunity to travel to France, don’t miss out the opportunity to admire these masterpieces. Explore 7 must-see castles when traveling to France with Focus Asia Travel !

This is one of the most famous castles in France because of its grandeur. It has sophisticated decorative details, large gardens and an impressive facade. The castle was built by King Francis I in 1519. 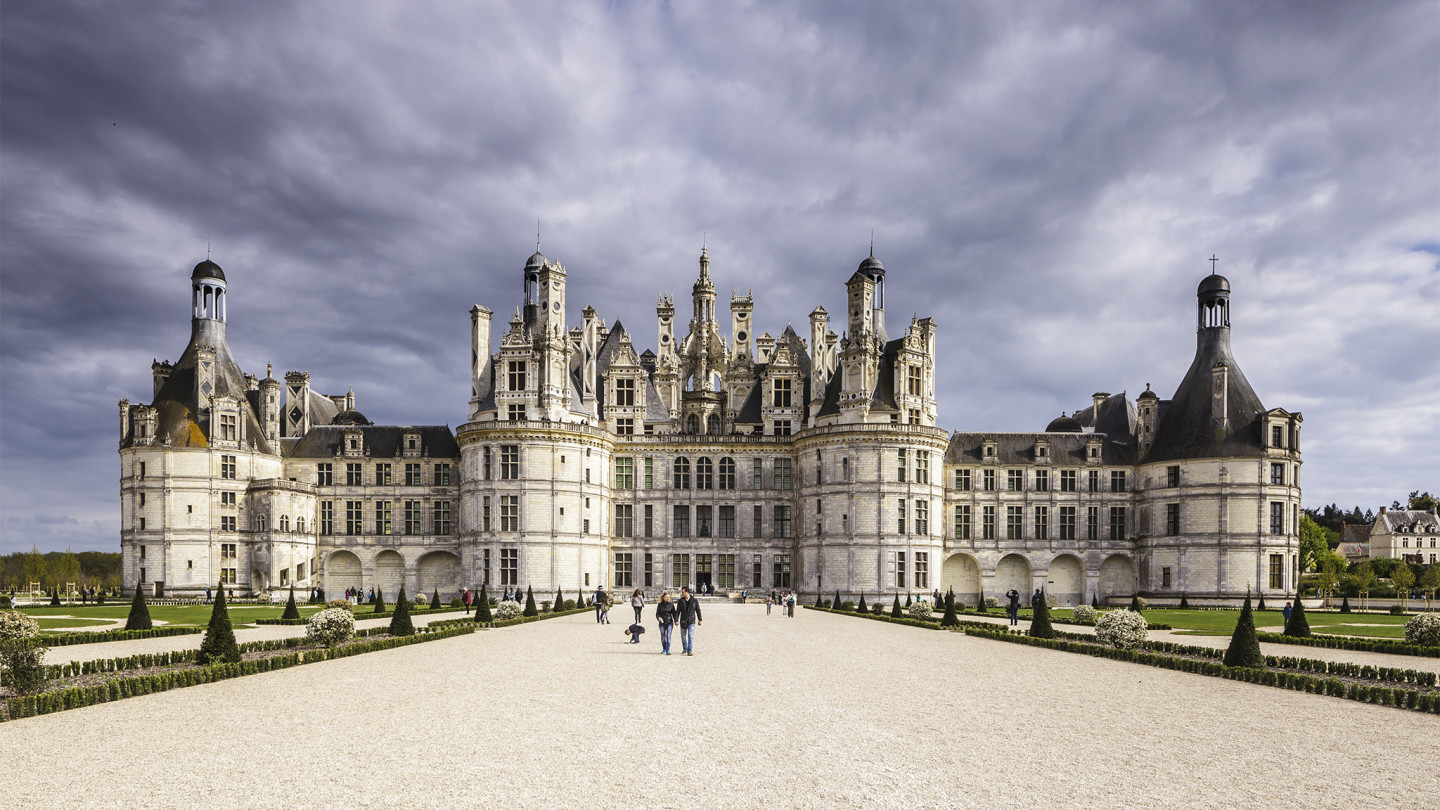 When he died in 1547, the castle was only half built and quickly fell into disrepair for nearly 80 years, until King Louis XIV resumed construction in 1639. 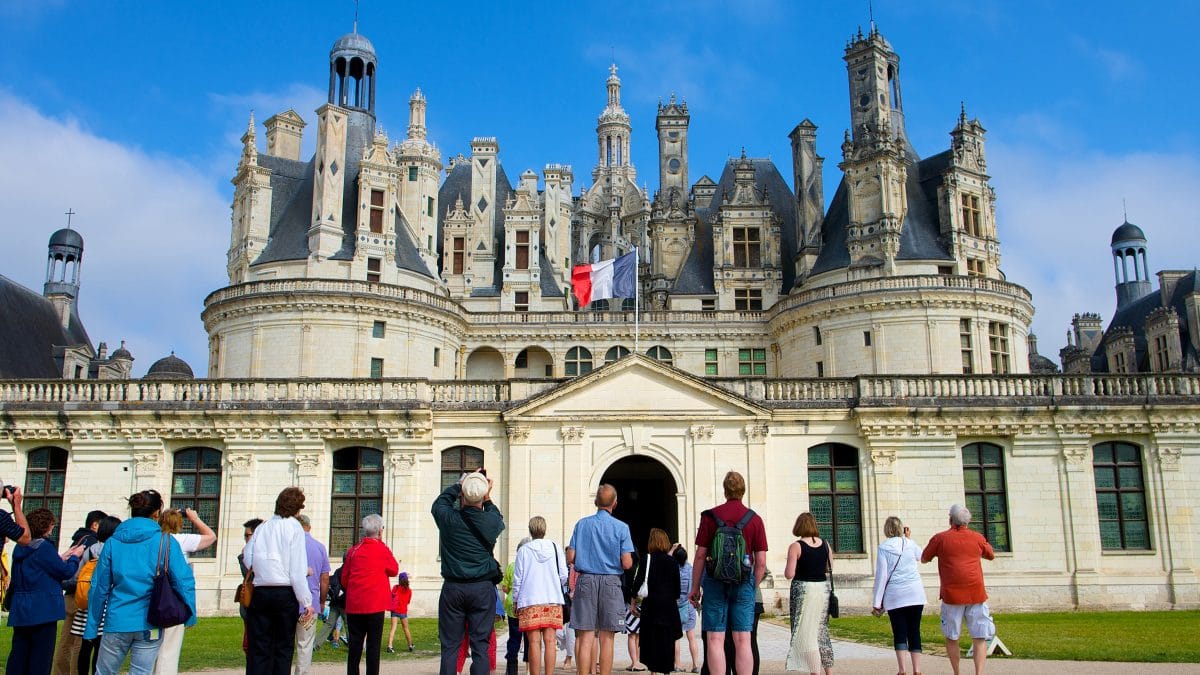 He ordered the builders to complete the castle based on the original blueprints. This place is so large that it takes hours to see all, especially the gardens.

Located on a hill, the castle was originally a tower built for King Philip Augustus in the 14th century.

In the early 16th century, it was bought by a local aristocrat. Initially, he kept the architecture, then decided to destroy a part to build fort and trenches. 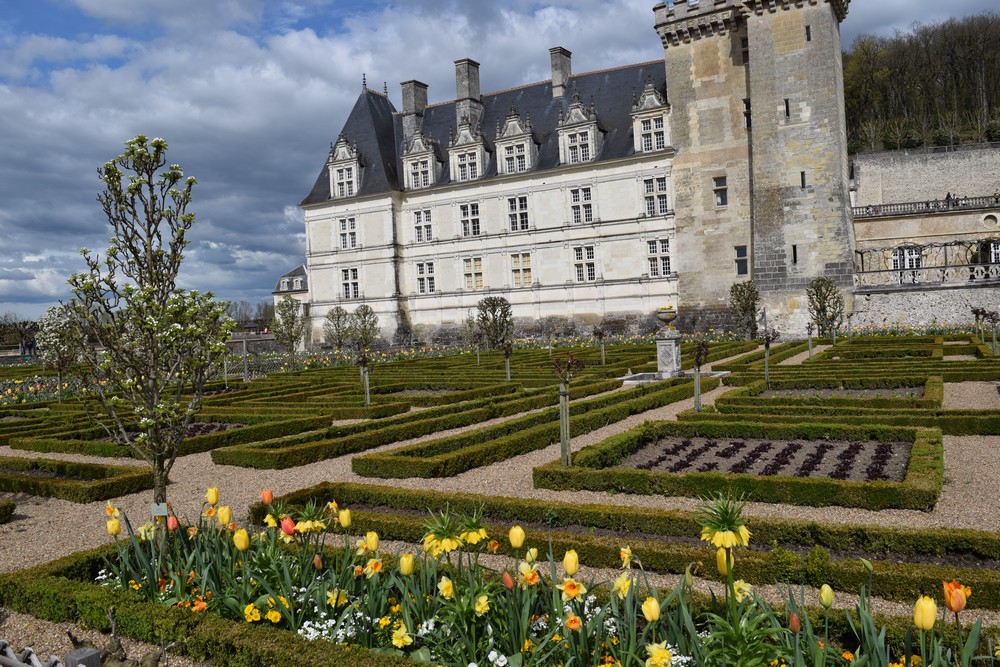 During the French Revolution, property was confiscated by the state. In the early 19th century, Emperor Napoleon gave this castle to his brother, Jérôme Bonaparte.

In 1906, the Carvallo family bought the castle, pouring a lot of time and money into it. Since then, the castle still retains its shape and belongs to this family. 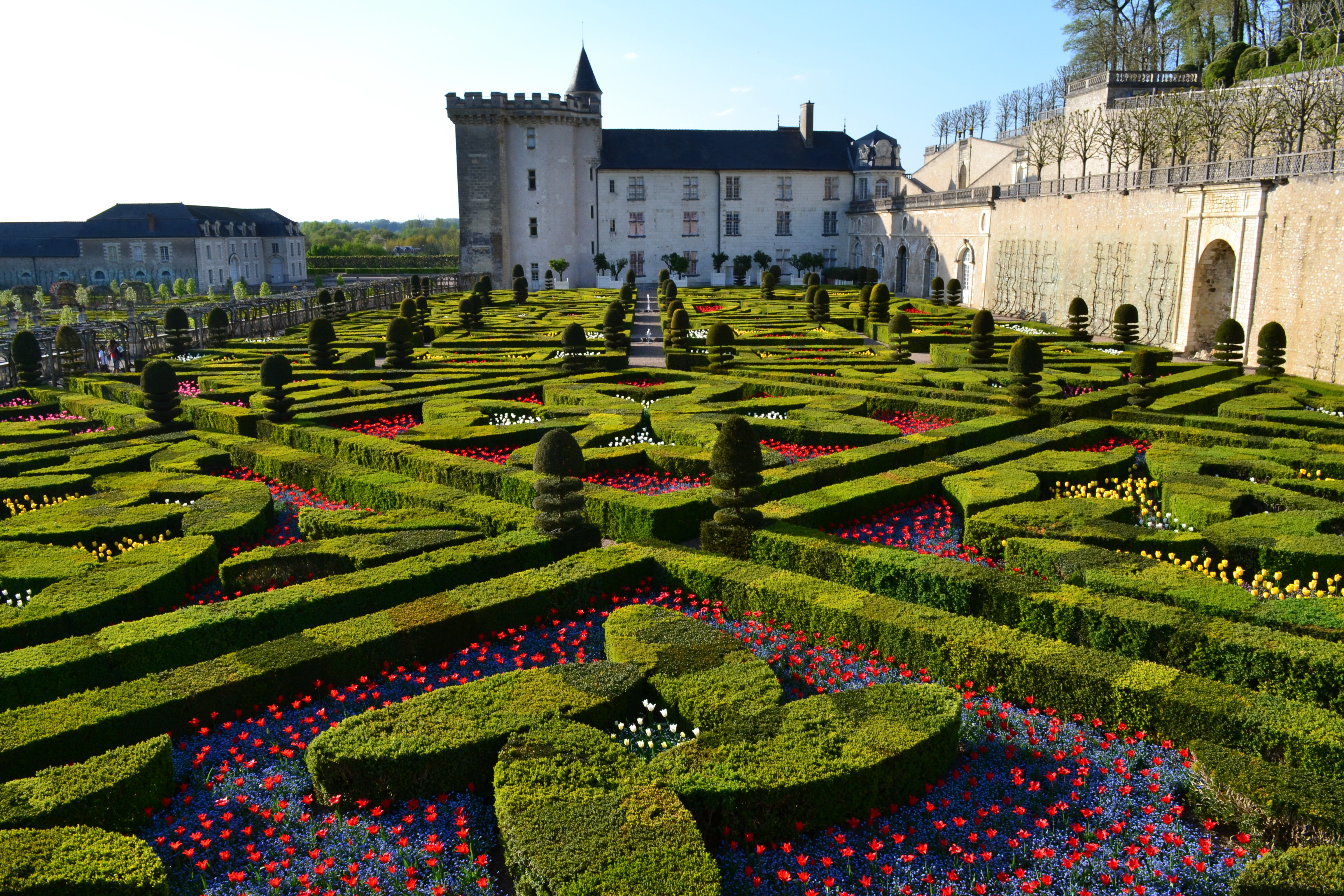 The most prominent place in Villandry Castle is the Renaissance garden with flower gardens and vegetable gardens, with a total of more than 60,000 types of vegetables and 45,000 flower beds.

The garden is an ideal place to take a walk and relax with a variety of locations that allow visitors to sit and watch the scenery. Near the garden, there is also a forest with beautiful paths.

Initially, the castle of Blois is a medieval fortress built in the ninth century. In 1498, this place was occupied by King Louis XII and turned into a Gothic palace. 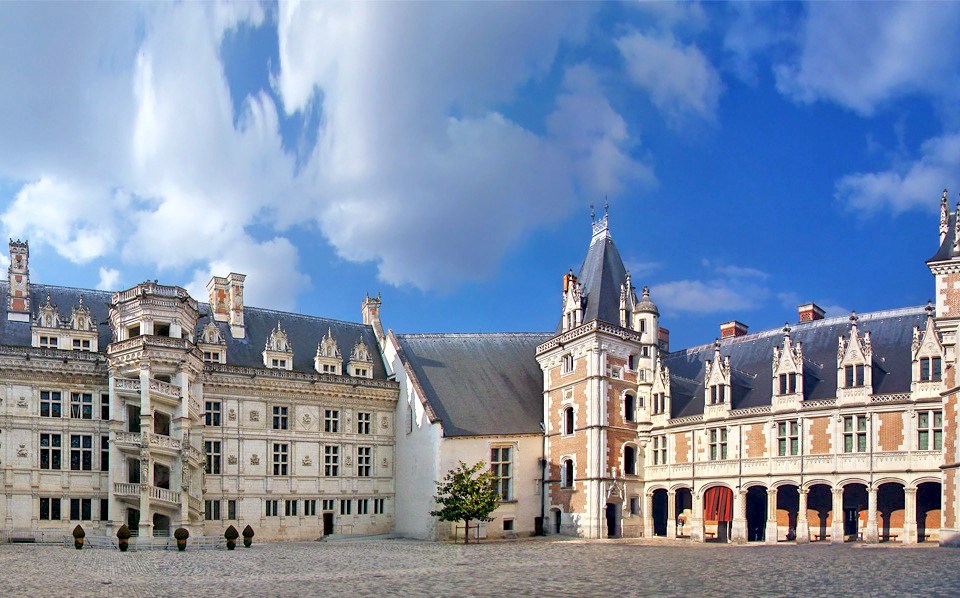 The main part of the castle was built by King François I in 1515 in the Renaissance style, including a circular staircase leading to the bedroom and ballroom. 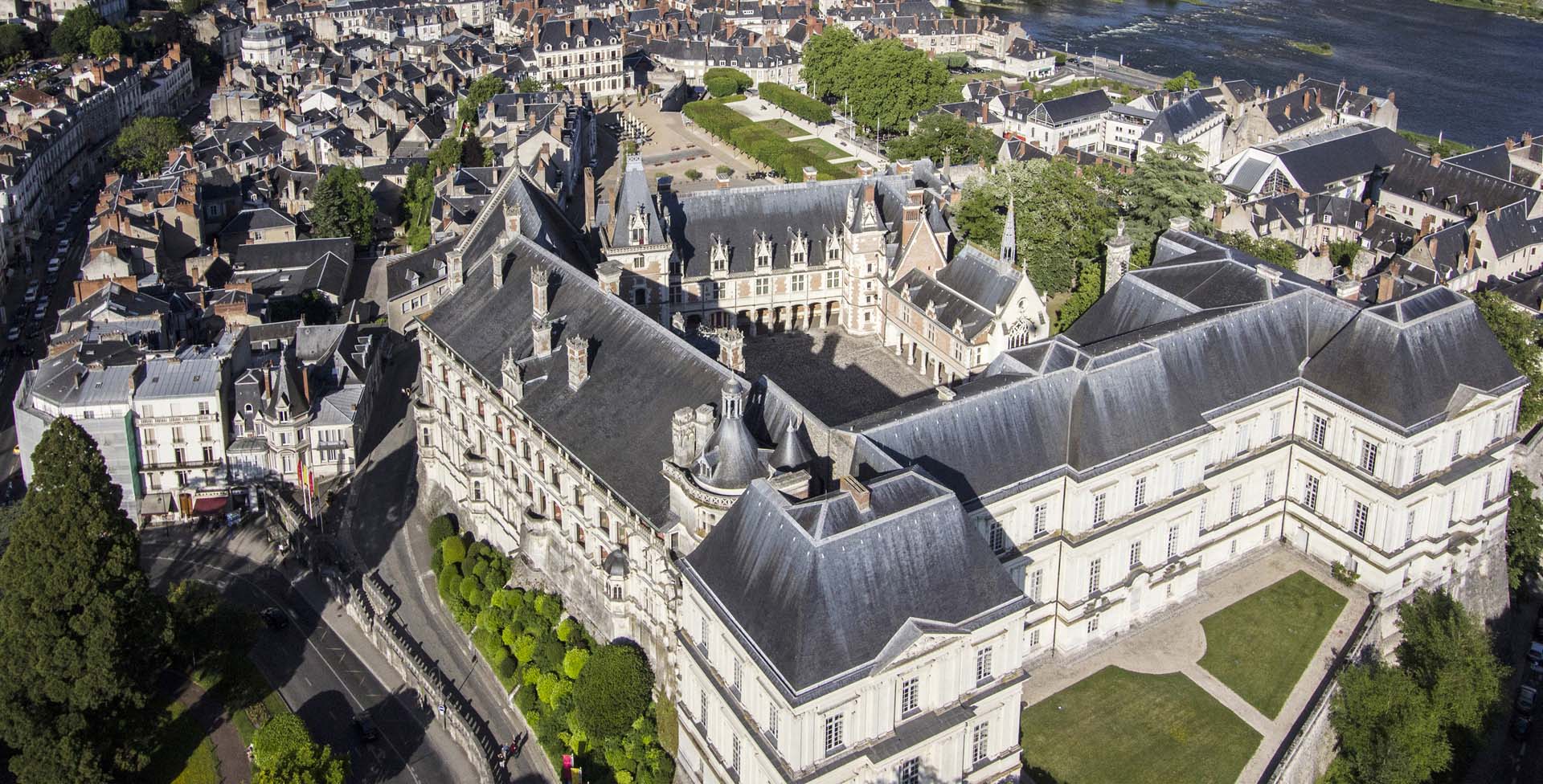 Compared to other castles, this place has little outside decoration. But the interior is extremely impressive. From here, visitors can enjoy panoramic views of the town and rivers.

Amboise Castle has a great view of the Loire River. This place is a very favorite residence of the French royal family. 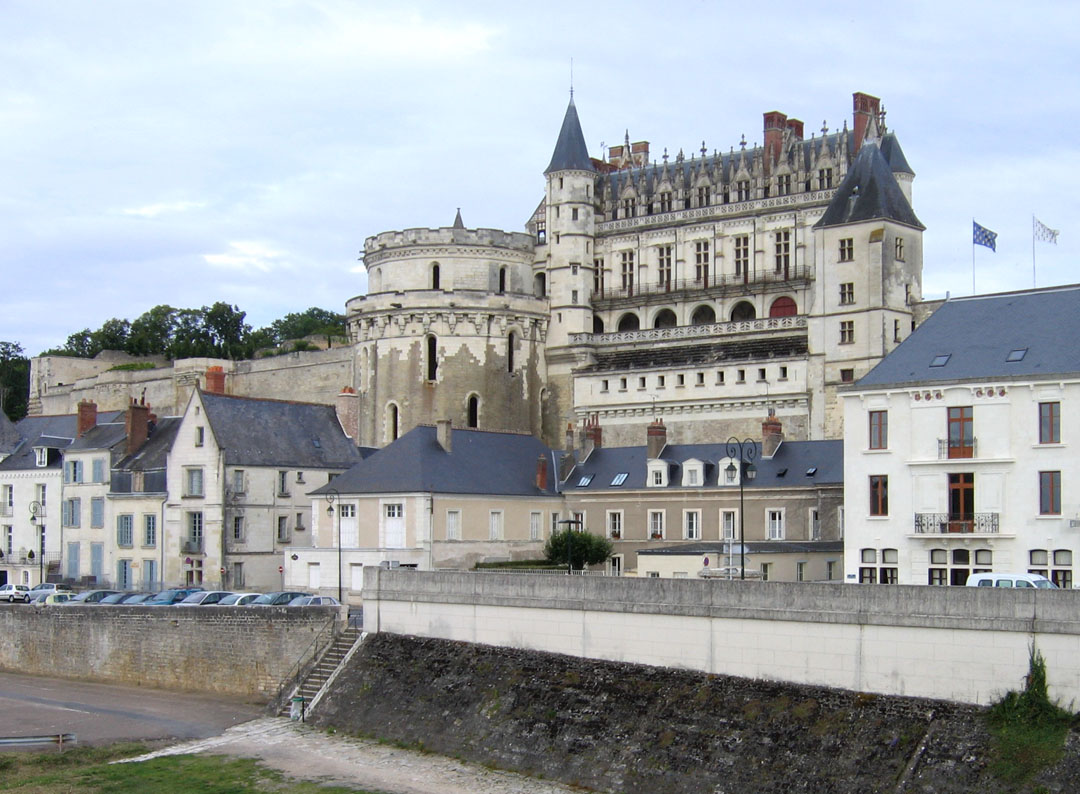 The castle was built as a mansion in the Renaissance period. But it eventually fell into decline in the second half of the 16th century.

This place was greatly destroyed during the French Revolution then renovated in the 19th century.

Clos Luce Castle was built by the nobleman Hugues d’Amboise in the mid-15th century. Then, it was taken over by King Charles VIII in 1490. 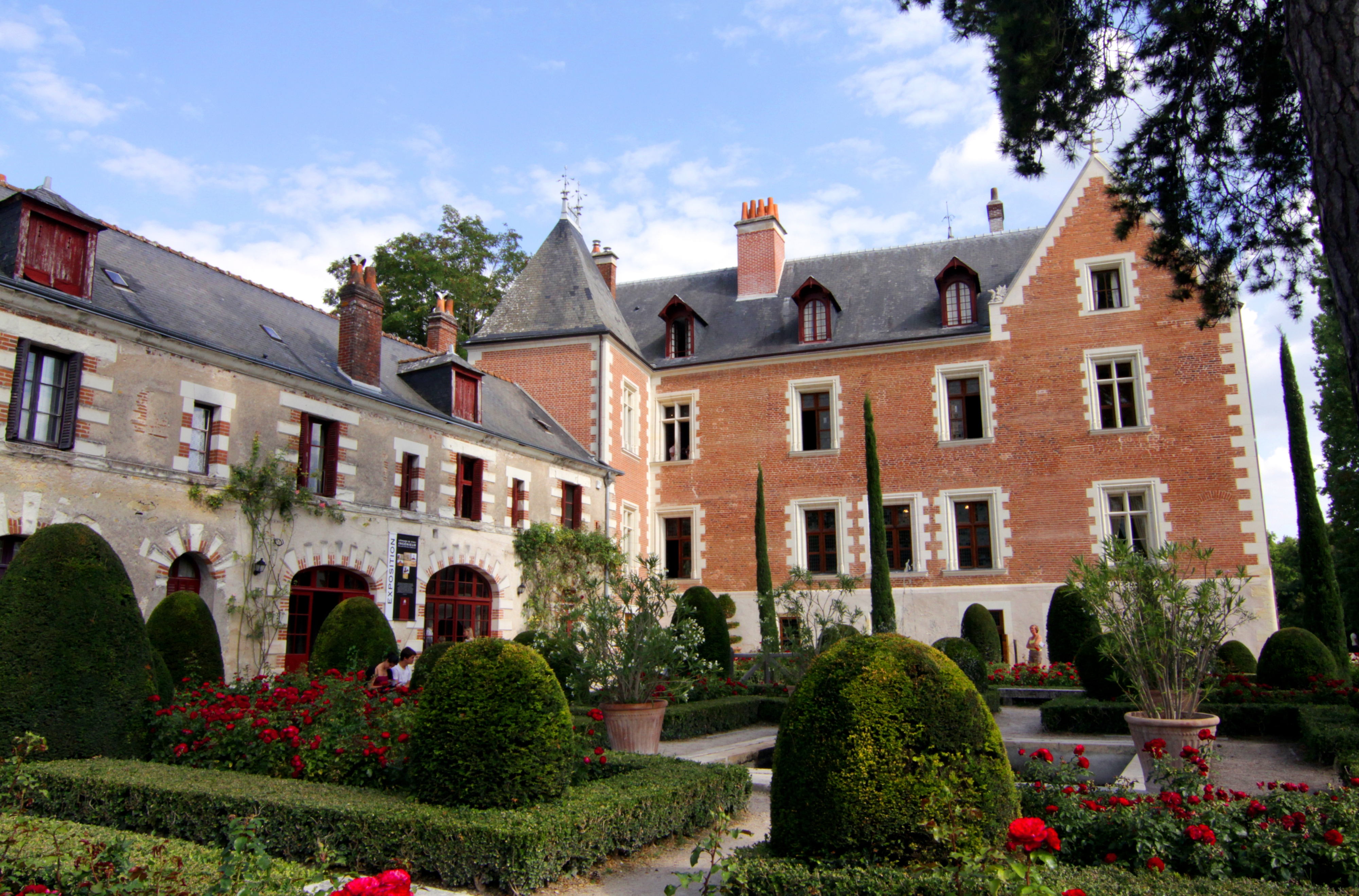 The special thing about Clos Luce Castle is that Leonardo da Vinci lived here from 1516 to 1519. Today, the castle is restored and has a basement containing copies of his famous paintings. 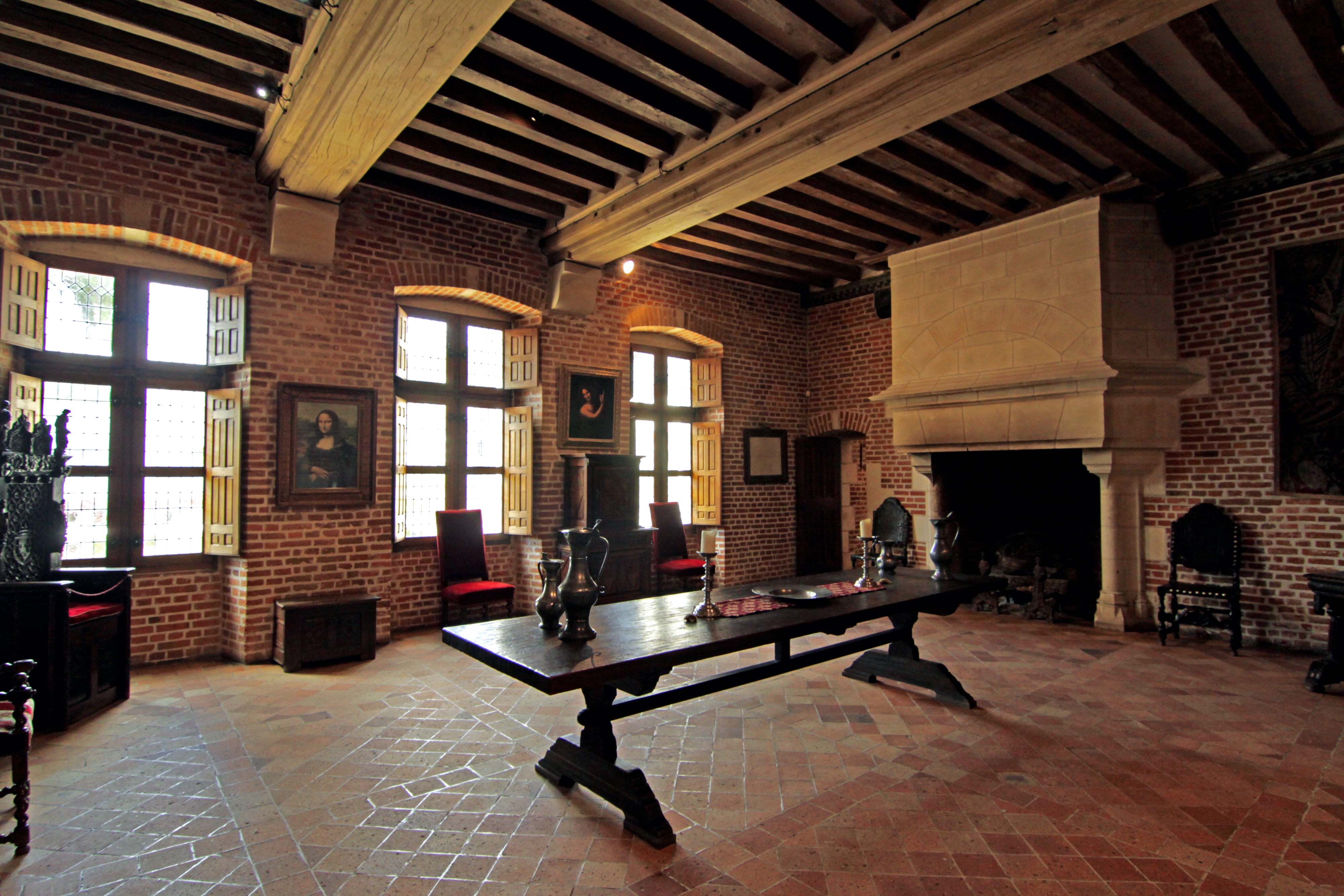 This place has large gardens with many walking paths and flowing streams. This is the ideal place not only for Leonardo da Vinci but also for any visitors to find inspiration.

However, while under construction, the castle was confiscated by King Francis I in 1535 and presented to a knight as a reward. 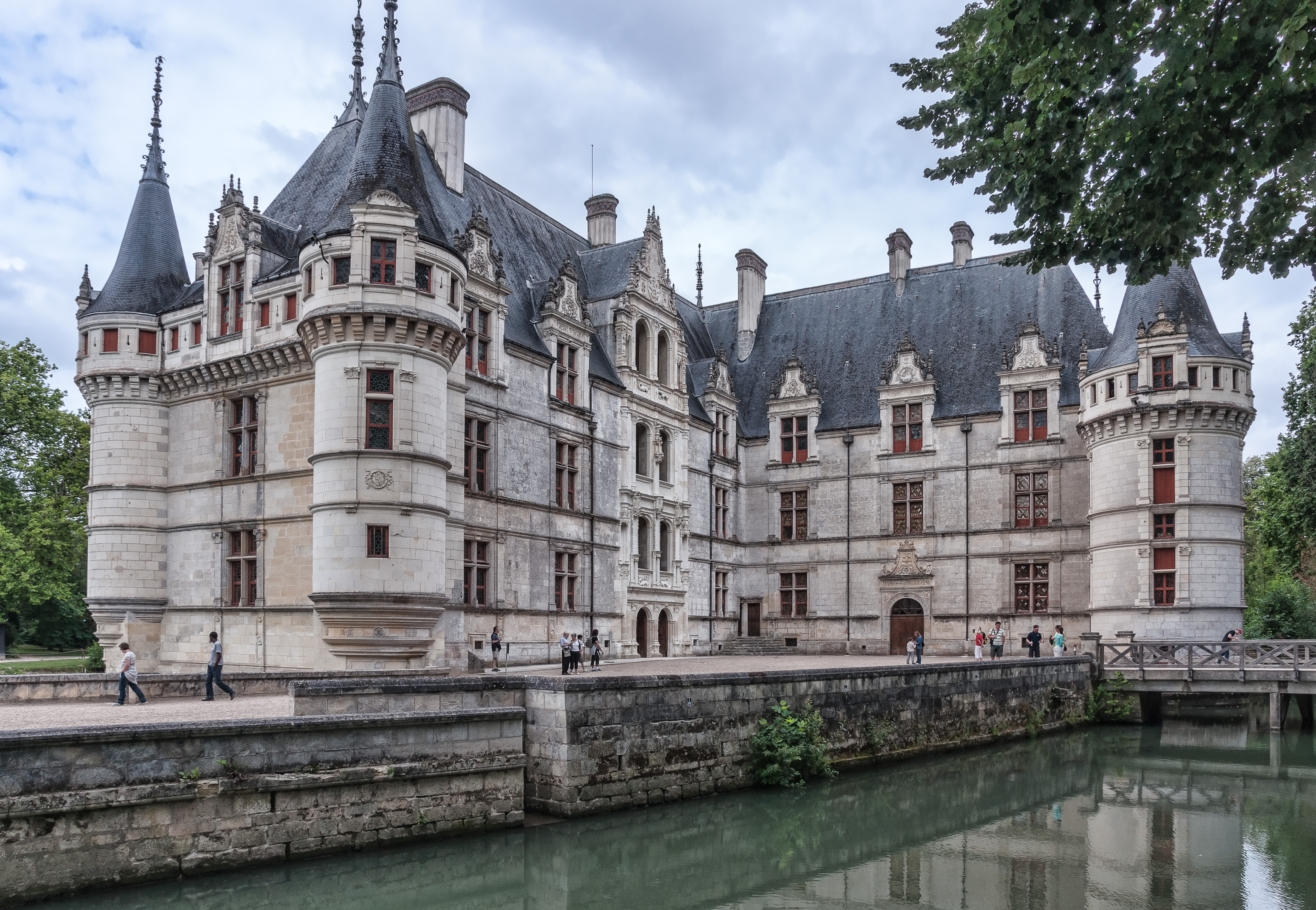 The castle has deteriorated over the centuries. Until the 1820s, the new owner restored and made this place as beautiful as it is today.

Built in 1514 on the foundation of an old factory. The castle is one of the most famous castles in the Loire valley. 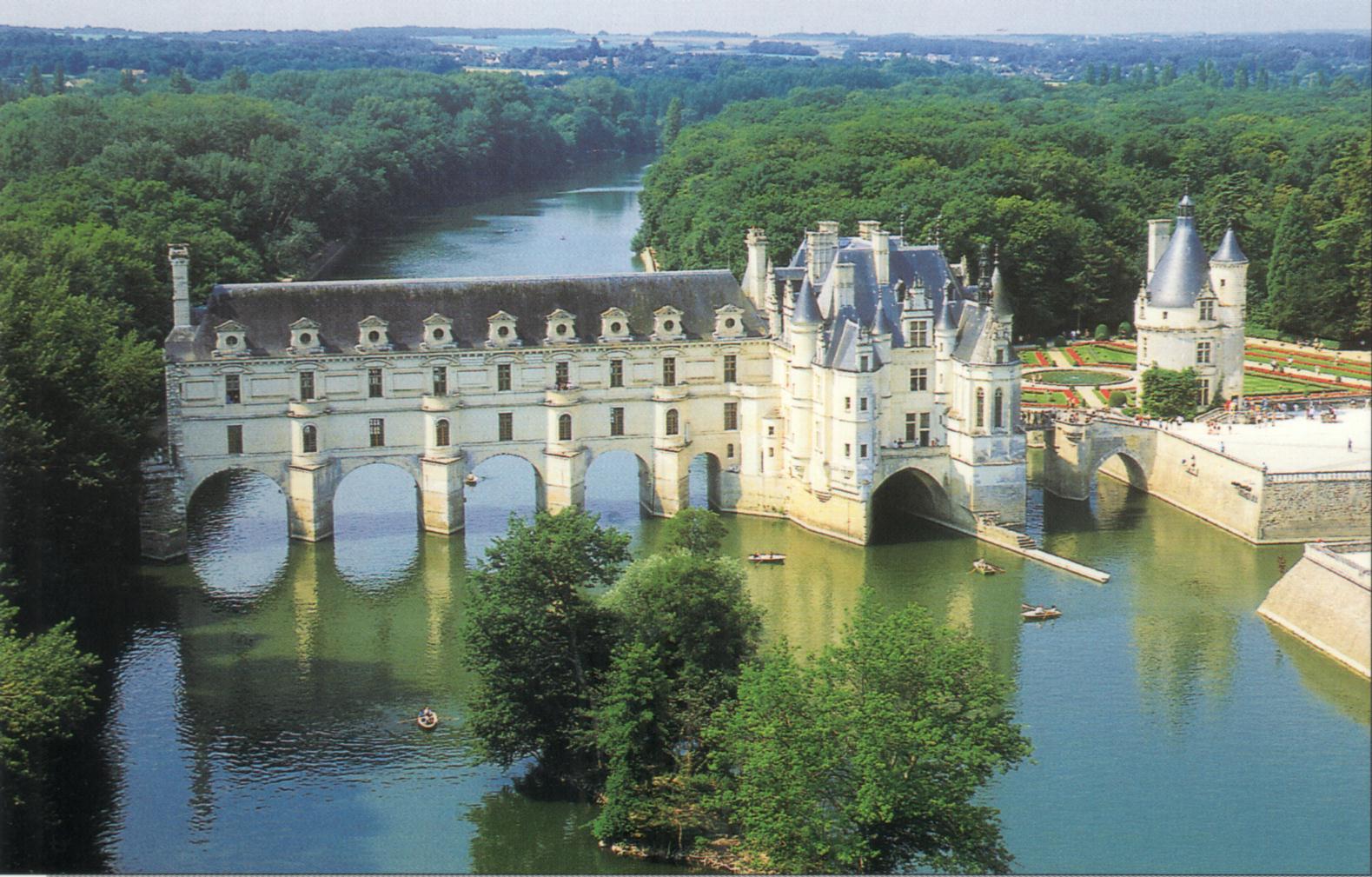 In 1547, King Henry II gave the castle a gift to his lover, Diane de Poitiers. Diane oversees the planting of the vast flower and vegetable gardens there.

After Henry’s death, widow Catherine de ‘Medici forced Diane out of the castle and made Chenonceau her home. 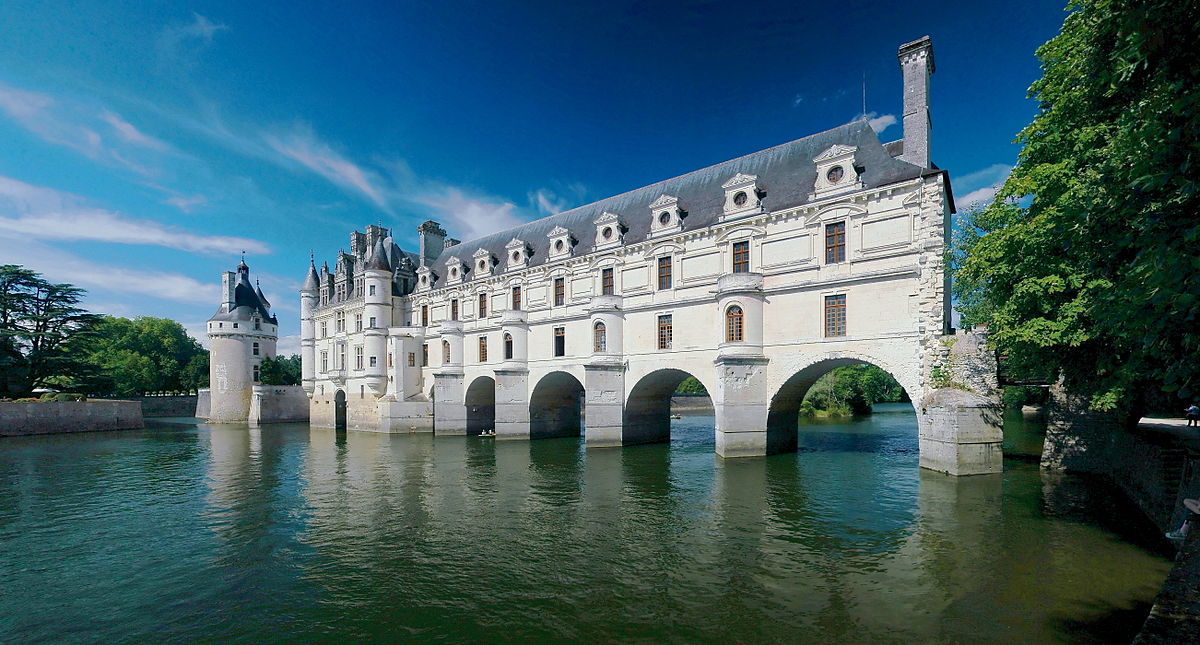 After Catherine’s death, the castle went through many different royal lives, but fortunately, it was not destroyed in the French revolution. After that, this place was renovated and became the property of the state.

Here are some ways to find these castles: 7 must-see castles when traveling to France