You’ve definitely seen shows starring skilled and amusing dolphins. You may have even ridden a dolphin in the past. Have you ever imagined what it might be like to be in the stomach of a dolphin, feeling its natural movement all around you? That sounds amazing! This is possible on Hon Tam, a well-known island off the coast of Nha Trang.

Customers can rent two Seabreachers (two-seat submersible watercraft) on Hon Tam Island. Seabreacher Z resembles a dolphin, whereas Seabreacher Y resembles a shark. Each one is 5.18 meters long and over 1 meter broad. They can float at a speed of 65 km/h on the water’s surface and sink 1.5 meters. The Hon Tam Nha Trang Sea Joint Stock Company purchased the Seabreacher Z and Seabreacher Y from the United States and will have exclusive rights to rent them out for two years beginning April 16, 2017. It’s worth noting that US President Donald Trump owns a Seabreacher. 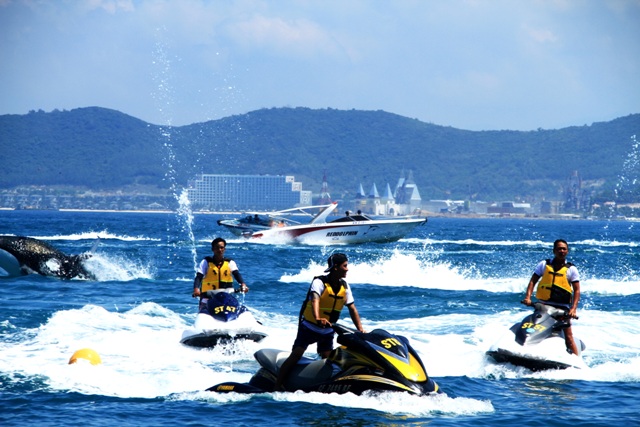 Visitors, particularly young and daring tourists, are drawn to Seabreacher Z and Seabreacher Y. These boats feature two cabins, one for the driver and one for the passengers. The “dolphin” will glide over the sea and tumble through the water when you enter the cabin and tighten your seat belt. It leaps over the waves and dives beneath the water’s surface. It’s an exciting ride. 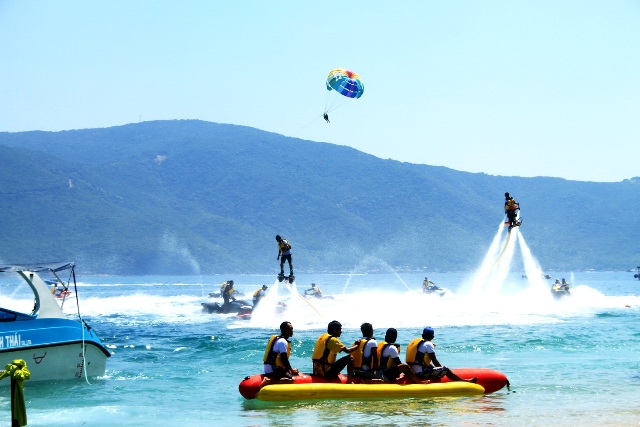 When Nguyen Khang first visited Hon Tam, he was fascinated by the “dolphin.” He didn’t mind having to wait a long time to get to play with it. “It was thrilling to sit in the cabin, plunge into the sea, and stare at coral reefs,” Khang added.

Aside from Seabreacher Z and Seabreacher Y, another new service is the Flyboard, which is a board connected to a watercraft through a long hose. Water is pushed down from the board, raising individuals 9–10 meters into the air. Tourists may also stroll on the seafloor using the SeaWalker helmet. 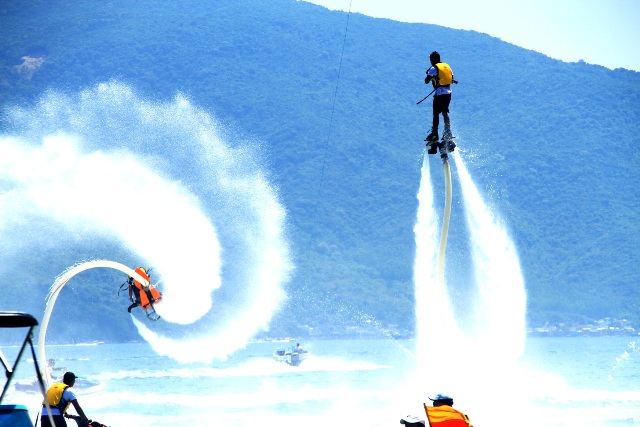 Tandem paragliding, jet skiing, and kayaking are among the other activities available at the facility.

Even people who have visited Nha Trang several times would not grow tired of this lovely seaside location if they visit Hon Tam. The island is a wonderful location to explore, with blue oceans, white clouds, and plenty of adventure.

How to get to Hon Tam Island 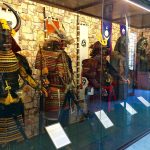 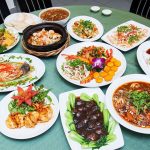