Ha Giang is famous for its majestic mountains, beautiful fields of triangular flowers, and there are also wild and charming caves. This is the top land of the country, with most of the area being rocky cliffs, so Ha Giang has many beautiful caves. In which, there are 7 most famous caves are Lung Tuy, Na Luong, En cave, Phuong Thien cave, Tung Ba, Nam Pau, Bach Son that you should not miss when traveling to Ha Giang. Let’s follow Focus Asia Travel explore the famous caves in Ha Giang below. 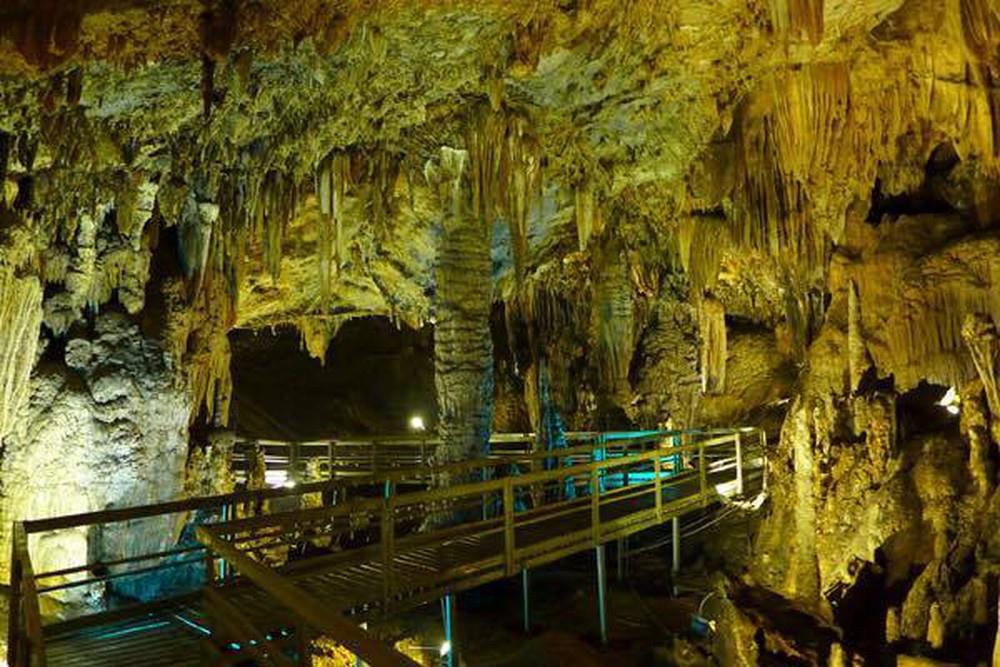 Located about 10km from the center of Quan Ba ​​district, Lung Quy cave is known as the most beautiful of the caves discovered on Dong Van Plateau Global Geopark. According to experts, this is a valuable heritage in geology, geomorphology and tourism with a total length of over 300m, in addition to many other branch systems. The cave has pristine beauty with many splendid stalactites and fancy shapes, creating a rare natural beauty. Do not ignore this cave while visiting Ha Giang. 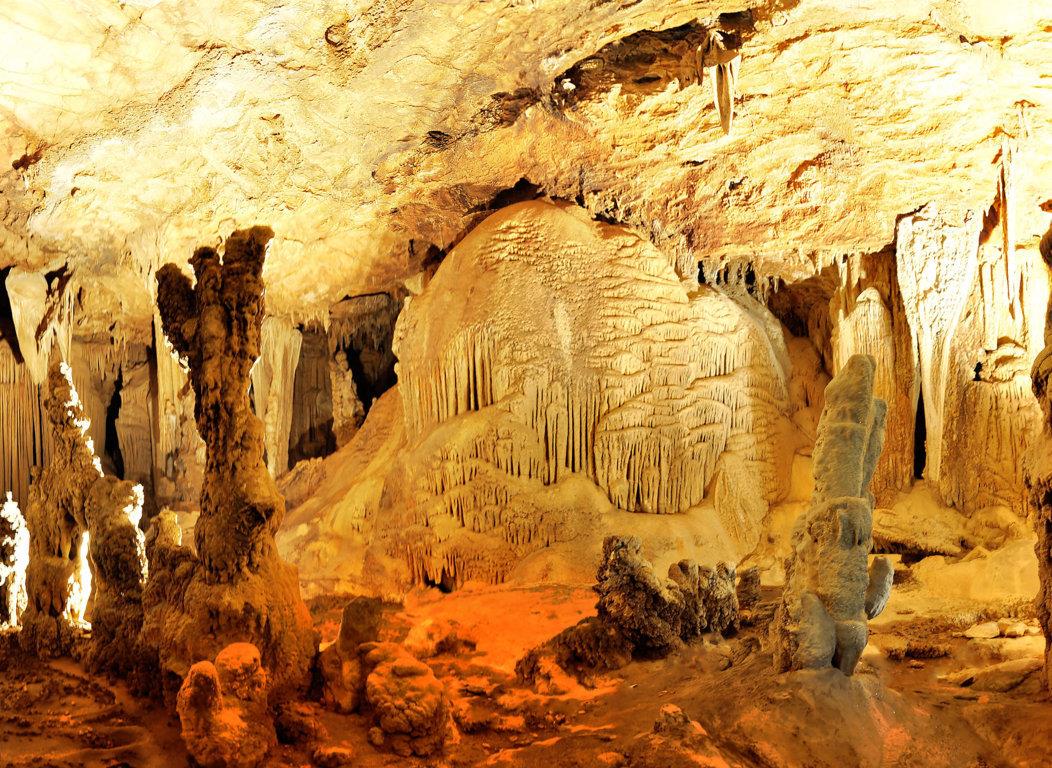 Located about 25km from the center of Yen Minh town, Na Luong cave is considered the most beautiful, widest and deepest cave today.

The mouth of the cave is over 30 meters wide and is covered with forest of clenched trees, nails, paving and vines. The cave is thousands of meters wide and deep. People can admire the beautiful stalactites right from the cave entrance and extend throughout the length and width of the cave. Along the path in the cave are rocks shaped like fish, wild boar, wild buffalo …

Since its discovery, Na Luong cave has been visited, checked in and promoted by many young people, making this cave a very attractive place for Ha Giang tourists . 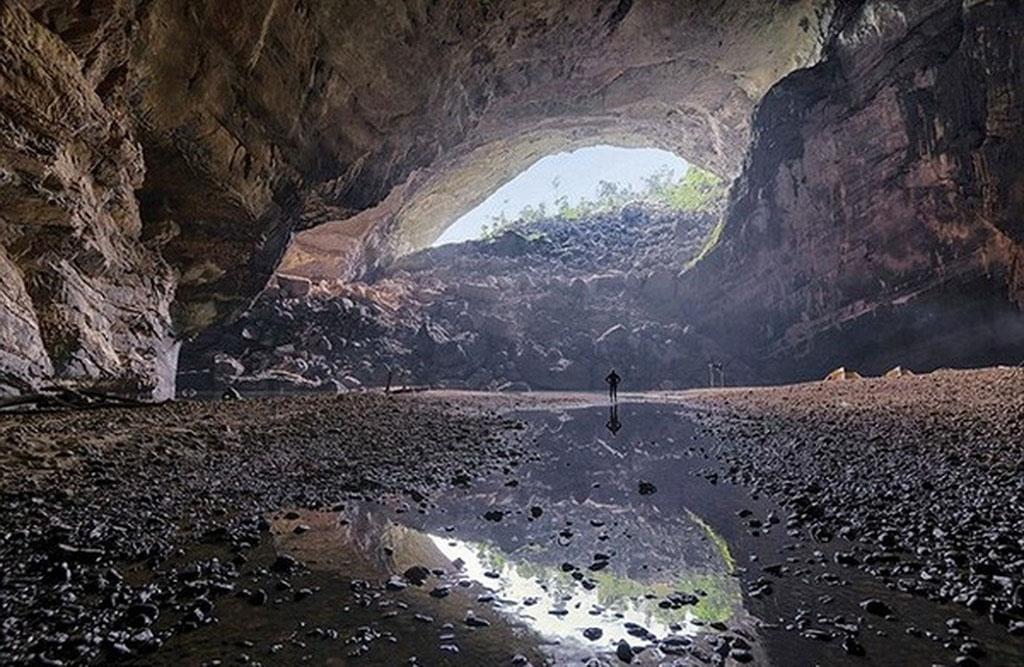 The En cave still has its pristine beauty, so it is very beautiful. Many visitors could not help being amazed about this cave. To get into Dong En- home to thousands of small swallows, you have to pass many dense and dangerous roads. But be patient, because the rewards you get will be a very valuable experience. 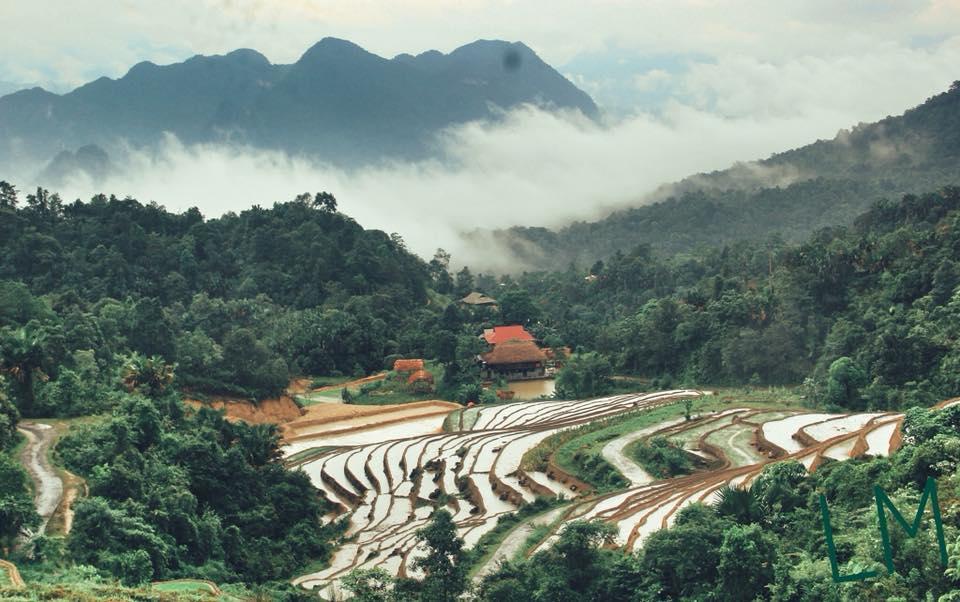 Located 7km south of Ha Giang city, Phuong Thien cave is one of the interesting destinations for those who love adventure.

Called Phuong Thien Cave, this place is a cave complex, including Doi cave, Lang Co cave, Phuong Thien cave. Unlike the caves above, Phuong Thien cave gives you a sense of lightness, with a small stream winding inside and fresh air. It is an inherent green picture of Northwestern mountains and forests, characterized by majestic cat-eared rock mountains that are unique nowhere. Going deep into the cave, visitors will be attracted by the mysterious beauty, the space of adventures begins here. With beautiful spiral shape with stalactite layer, stalagmite with many different shapes, this place seems to create a quiet, but full of charm. 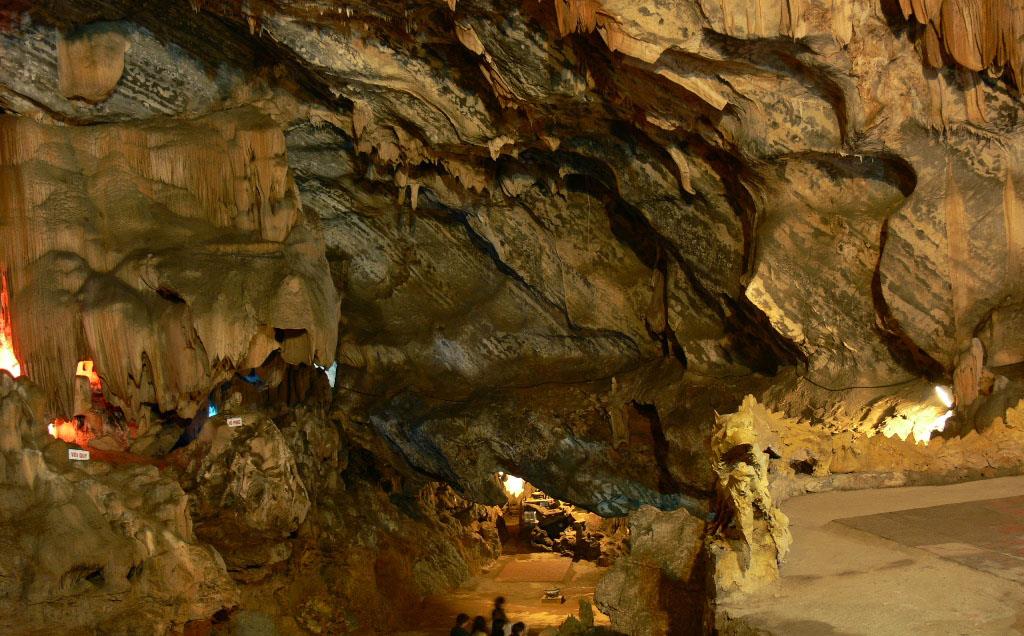 It can be said that Hang Tung Ba is the most poetic and lyrical cave in Ha Giang. With a length of about 890 m, inside Tung Ba cave, there are two underground water currents forming two curving streams in front of the cave entrance, creating a very beautiful, charming painting. 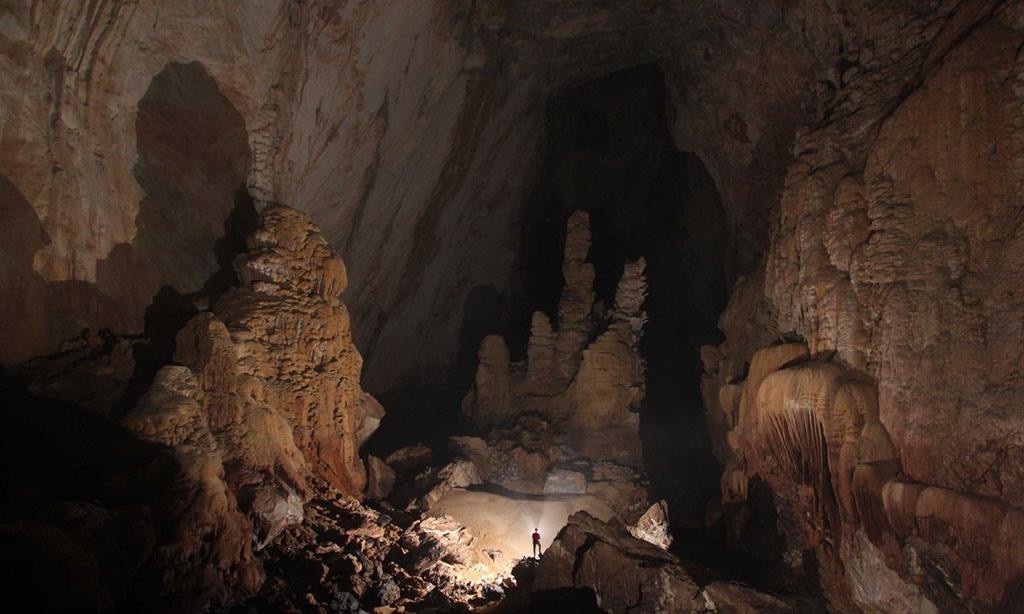 Nam Pau Cave is a rather “discreet” cave, hidden under the primeval old forest of Thuong Binh commune, Bac Quang district, Ha Giang province. Nam Pau Cave is also favored by professional travelers such as “Phong Nha Cave of Ha Giang”. Looking from the outside, the cave entrance is only about 10m square. However, you will be overwhelmed by the shimmering, fanciful appearance of the stalactites inside the cave. This is the most worthy cave in Ha Giang 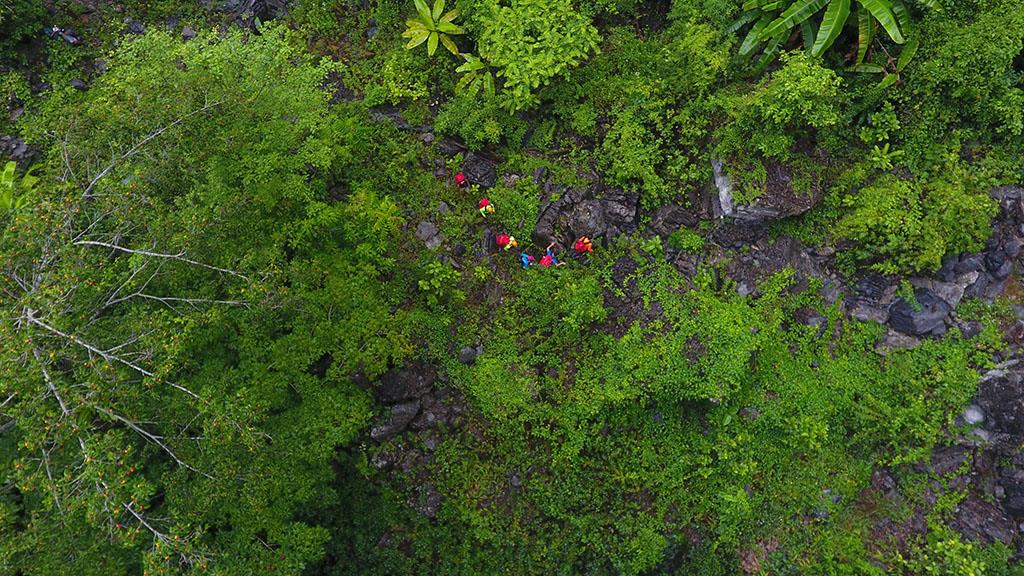 Bach Son Cave is located at an altitude of over 200 meters above the water level of the Tuyen Quang hydropower reservoir, hidden in the primitive garden of the Bach Son rock range. Surrounded by forests of gnashing trees, nails and rich fauna such as rare antelopes, primates, and birds make many visitors fascinated.

The cave entrance is only 20m high, but the inside is thousands of meters wide and deep, with countless jars already filled with strange shapes, along with the flowing jellies day and night, creating a charming and wild beauty for this cave.